Most people think that animals in circus and movies like what they do. However, this is not the case as has been glaringly pointed out and proved. Here are some facts about animal cruelty.

You are here: Home / Uncategorized / Stop Animal Cruelty! These Animal Abuse Facts and Statistics Say Why 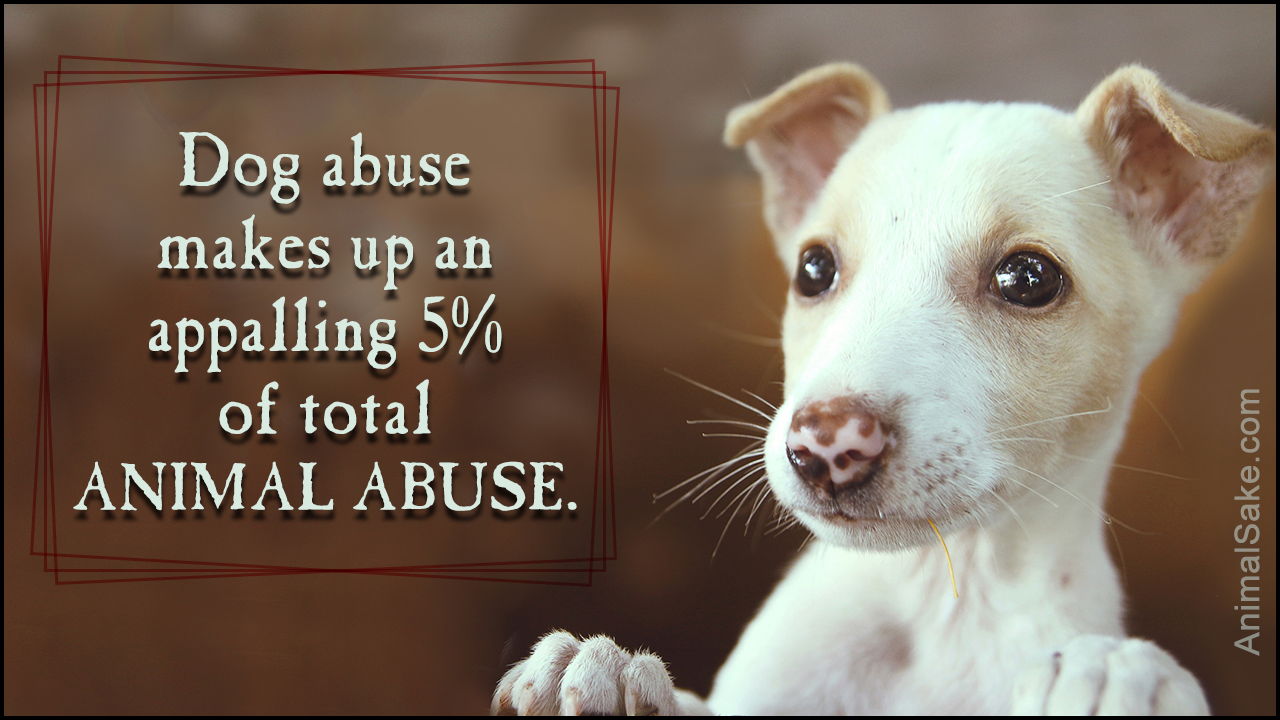 Most people think that animals in circus and movies like what they do. However, this is not the case as has been glaringly pointed out and proved. Here are some facts about animal cruelty. 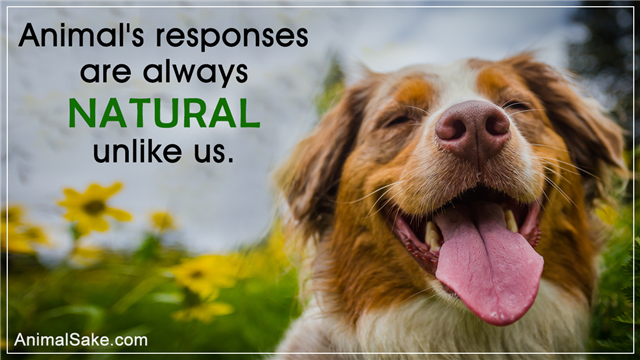 Animal abuse simply put, is cruel and unwarranted treatment of animals. Such treatment generally has a single point program – to subject animals and sometimes pets to unnecessary harm and pain. One major type of animal abuse is torture.

Animal cruelty is an ambiguous term and the terminology depends from region to region, state to state and country to country. The definition may be anything between comprehensive and non-existent. While abuse amongst individuals may either be existent in a lesser manner or go largely unnoticed and uninformed, various institutes involved in factory farming, fur farming and animal testing are accused of animal cruelty.

Apart from these, other institutes where abuse is thought to be rampant is the entertainment industry, especially the circus and film industry. The circus industry is said to have rampant cruelty towards animals. This general concept has now given birth to the thought of a ‘animal-free’ circuses. Countries like Sweden, Costa Rica, Austria, Finland, India, and Singapore have come forward and banned or restricted the use of animals in circuses.

In a recent report, People For Ethical Treatment of Animals (PETA) have come out with embarrassing facts about the circus lives of animals. According to their reports, various prominent circuses do not practice what they preach and indulge in cruelty on a daily basis. No institute or individual looks after the training sessions of the circuses. Tight collars, whips, beatings and torture are the order of the day for the animals of the circus. 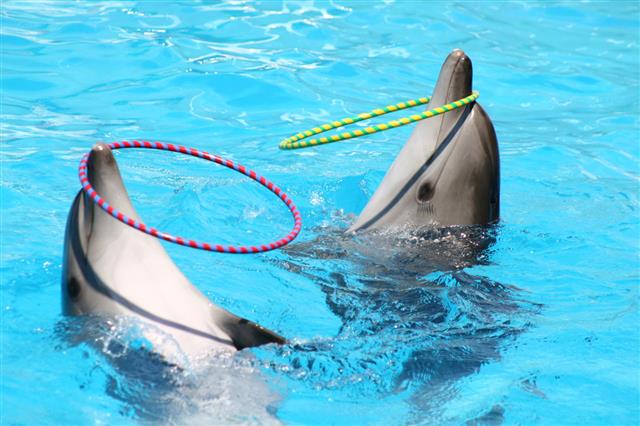 PETA says that the behavior of the animals during the circus shows is not at all natural, in the sense that tigers don’t hop around and then lay down in unison, elephants don’t walk trunk to tail and female elephants don’t mount each other. All this is possible only by extreme training, which may translate into extreme torture.

The animals in circuses are also routinely and dangerously exposed to various diseases. In some cases, they were not provided with basic medical first aid. Tuberculosis is seen as a major disease for the elephants in circuses. Some instances show that the elephants were not treated medically for wounds inflicted during beatings and other natural causes. Circuses have known to keep a large amount of topsoil ready, to camouflage the wounds and the blood on the elephants. 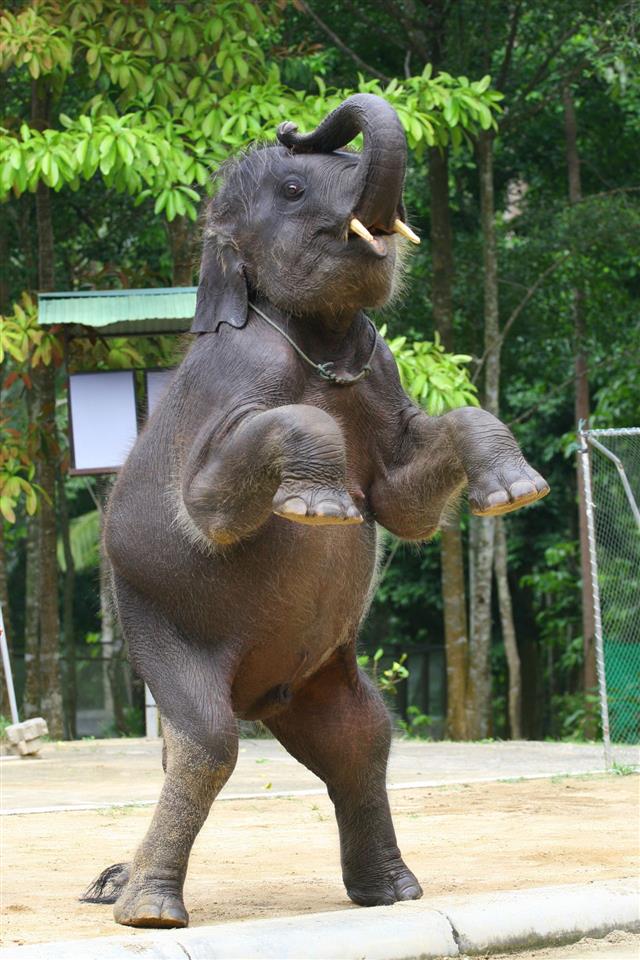 Some elephants have also suffered from lameness, arthritis and food abscesses. Elephant deaths in circuses are commonly caused due to osteoporosis. Elephants suffer from osteoporosis simply because they do not have wide spaces to move around. Due to the inhumane treatments, it has been proved that circus animals are dying at a higher rate than they are breeding.

Death at the Sets of ‘ Cannibal Holocaust’

Possibly, the worst case of animal cruelty in film is the movie, ‘Cannibal Holocaust’. Though the movie waded in troubled waters ever since it was released, it was proven than at least six animals, a muskrat, a pig, a monkey, a snake, a turtle and a large spider were killed for the sake of the film. It has been said that the scene depicting the monkey had to shot twice, and therefore, two monkeys were sacrificed for movie realism.

Despite widespread concern and condemnation, animals are subjected to enormous torture and abuse. It is not only the responsibility of the government and NGO’S to fight for the welfare of these creatures, but as a society, the onus is on us to make a collective effort.

We shed a tear on the condition of animals and move on to get that latest collection of ‘fur-dress’. There are many explanations that have been given in support of animal slaughter, but nothing justifies taking away someone’s life – even if the stakes are too high.