Facts About Animal Rights: What are They and Why You Should Care

In theory, the concept of animal rights needs no introduction. However, most of the facts about its history and various laws pertaining to it continue to elude the human mind.

You are here: Home / Uncategorized / Facts About Animal Rights: What are They and Why You Should Care

In theory, the concept of animal rights needs no introduction. However, most of the facts about its history and various laws pertaining to it continue to elude the human mind. 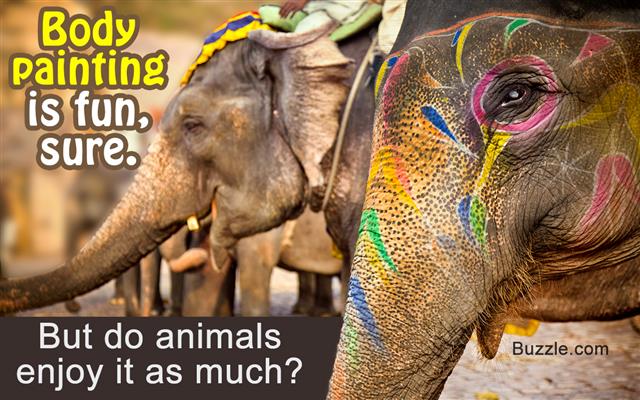 Animal rights, also referred to as animal liberation, is a concept based on the idea that the basic interests of animal species should be given equal importance like the basic interests of humans. The concept encompasses various rights which would ensure that animals don’t get exploited or abused by humans for their vested interests. According to it, the use of animals for any practice in which they are subjected to pain or suffering, right from their use in circus or zoo to their exploitation in the name of experimentation and fur trade, is unethical, and thus, has to be dealt with stringent laws. Statistics on animal abuse reveal that millions of animals bear the brunt of such unethical practices every year in the United States alone.

In 1822, Colonel Richard Martin, the MP for Galway County in Ireland, introduced the Ill Treatment of Horses and Cattle Bill. Also called the Martin’s Act, it was the first major legislation to provide protection to animals.

Also known as the animal liberation movement or animal advocacy movement, this is a global program which seeks an end to moral as well as legal distinction between humans and animals. The proponents of this movement are of the opinion that humans should treat non-human beings in a humane manner, and not as if they were their property. It strongly opposes the practice of animal testing and the use of animals in entertainment and cloth manufacturing industry, as well as for food.

► While many people are of the opinion that the concept of animal rights came into existence in 1975 with Peter Singer’s book titled ‘Animal Liberation’, the fact is that it began with the formation of the American Society for the Prevention of Cruelty to Animals (ASPCA) back in 1866. The ASPCA was formed by Henry Berg to provide effective means for the prevention of cruelty to animals throughout the United States.

► Despite being the only proper law to regulate the treatment of animals in the United States, it has often been criticized for the exclusion of animals which are bred specifically for research and food, as well as coldblooded animals.

► Other important milestones were the formation of the Animal Legal Defense Fund (ALDF) to protect the interests of animals through the legal system in 1979 and the formation of People for the Ethical Treatment of Animals (PETA) in 1980. PETA has since become the largest animal rights group in the world, with over 3 million members worldwide.

► Besides the Animal Welfare Act, each of the 50 states of the Union have their own set of laws regulating animal cruelty. Of these, 46 states have felony penalties for certain forms of animal abuse.

► According to the data compiled by the Animal Legal Defense Fund, the states of California, Illinois, Maine, Michigan, and Oregon have the best anti-cruelty laws in the country. In contrast, Kentucky, Iowa, South Dakota, New Mexico, and Wyoming have the worst laws, and thus, are considered the worst states for animals.

► Even the Nazi Party put into place some tough laws pertaining to the protection of animals when they came to power in 1933. Adolf Hitler is believed to have said “Im neuen Reich darf es keine Tierquälerei mehr geben.” (“In the new Reich, no more animal cruelty will be allowed.”)

► In the past, we have had the likes of Pythagoras, Charles Darwin, Jeremy Bentham, and Frances Power Cobbe argue against cruelty to animals. Some of the famous animal rights advocates in the world today are Bob Barker, Anita Roddick, Betty White, Peter Singer, Ellen DeGeneres, etc.

► When we talk of animal rights activists, one name which deserves a special mention is that of Henry Spira, the founder of the Animal Rights International and one of the most effective animal rights advocates of the 20th century. He successfully used the reintegrative shaming method to tackle with the likes of the American Museum of Natural History and cosmetics company, Revlon.

While there do exist laws regulating animal cruelty, the need of the hour is to amend them, so as to make them more concrete, and implement them at the grass-root level. 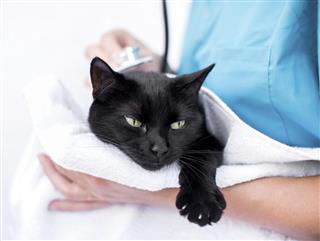 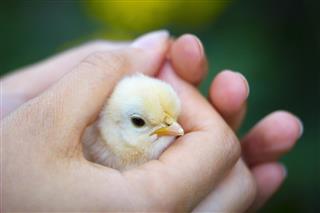 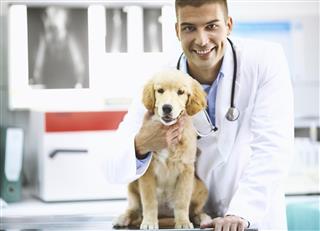