Animals are found to be adapted to their surroundings in many different ways. This article will provide you with information about adaptations of chimpanzees. 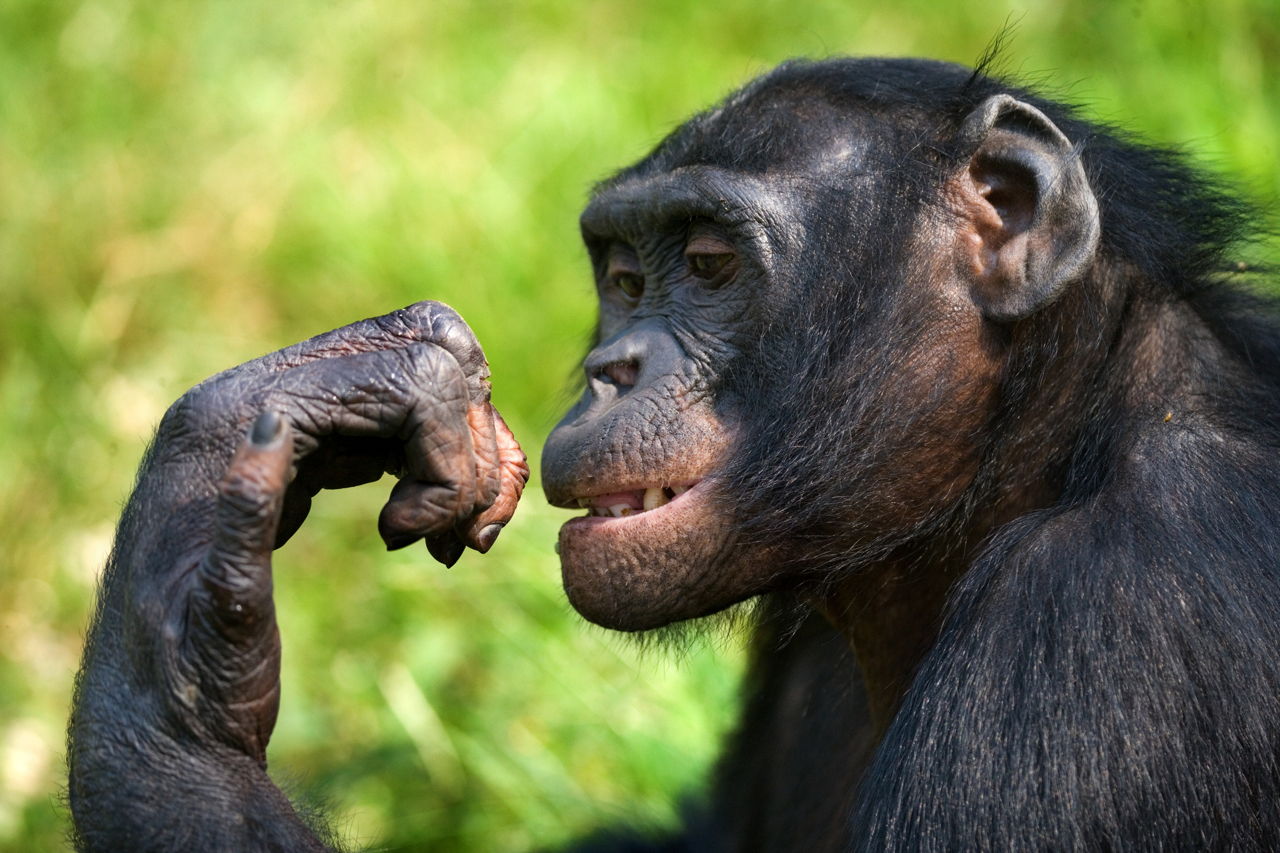 Animals are found to be adapted to their surroundings in many different ways. This article will provide you with information about adaptations of chimpanzees.

Did you know that chimpanzees are among the most intelligent animals on the earth. They are apes that belong to the genus Pan in the family Hominidae. Apart from chimpanzees, this family consists of orangutans, gorillas and human beings. The interesting fact is that both humans and chimpanzees share the same tribe Hominini, in this family. There are two species of chimpanzees – Pan troglodytes (common chimpanzee) and Pan paniscus (Bonobo). Chimpanzees are said to be closely related to humans, as the DNA of both species are found to have 94% similarities.

These animals are found in the tropical forests of West and Central Africa. Their habitat includes tropical forests, open grassland, mountainous regions and deciduous woodland. They are mostly found in and around areas with lots of fruit bearing trees. A major part of the chimpanzee diet includes fruits and leaves. They also feed on animal prey that include insects like ants and termites. Bigger animals are hunted occasionally. As in case of most of the other animals, even chimpanzees are found to have certain adaptations that help them to live in their environment.

An adaptation is described as a physical feature or a behavior that helps an animal to survive in their environment. It could be a body part as in the case of koala bear that has a digestive system that digests eucalyptus leaves. An adaptation could be a like a body covering, like the thick fur of a polar bear or the changing body color of a chameleon or the webbed feet in aquatic animals. In case of chimpanzees too, there are certain adaptations. The following are some of the adaptations of chimpanzees.

Their population is dwindling fast, due to encroachment of their habitat by humans. Even hunting is cited as one of the reasons for their reducing numbers. They are now in the endangered animals list. The above said is a brief overview about chimpanzee adaptations. If you want to know more about these animals, you may conduct an in-depth study about them. 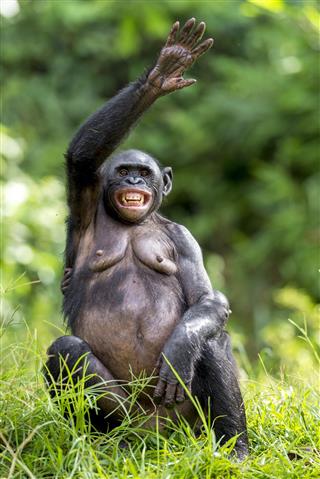 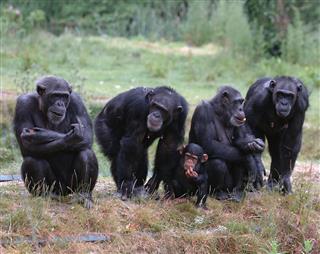 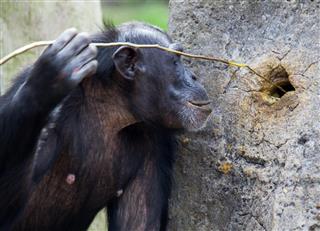 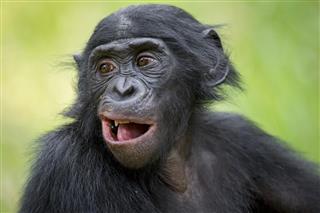 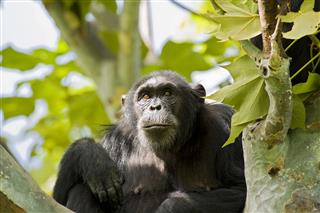 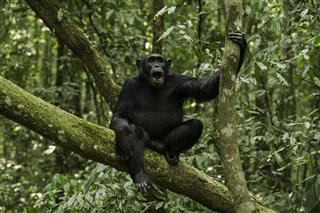 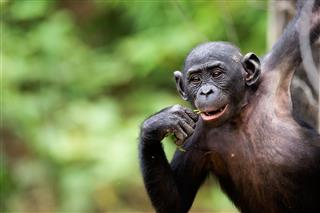 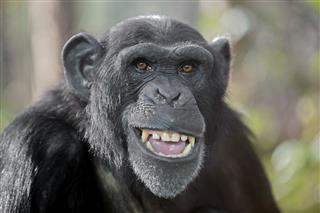 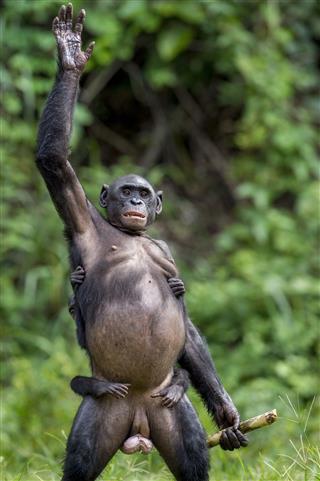 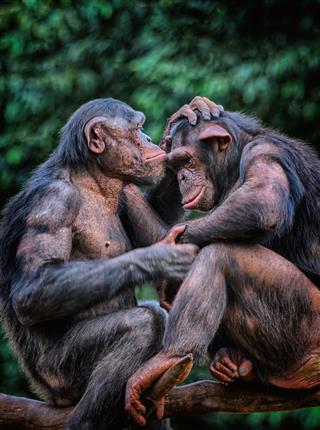 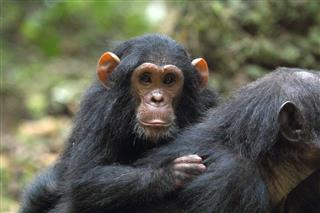 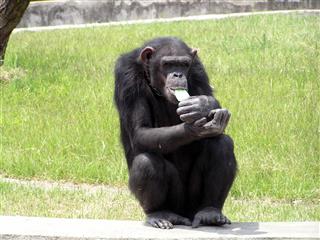 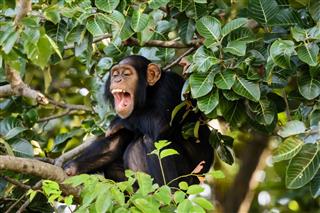 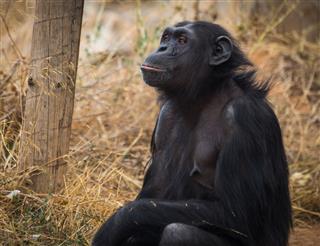 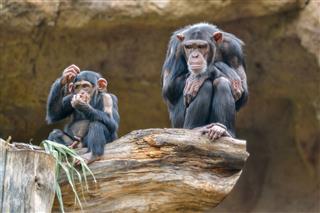 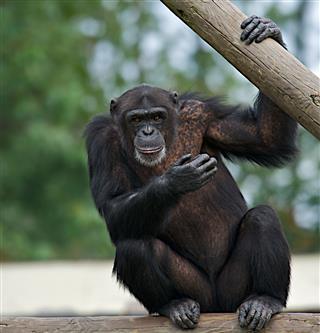 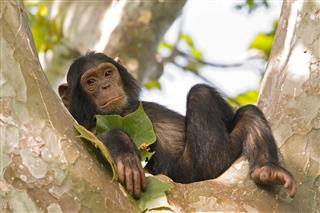