Cow tipping is a story that has been told and retold without any concrete proof. The following AnimalSake article will try to uncover the truth about this kind of animal cruelty.

You are here: Home / Uncategorized / Cow Tipping – Fact or Fiction 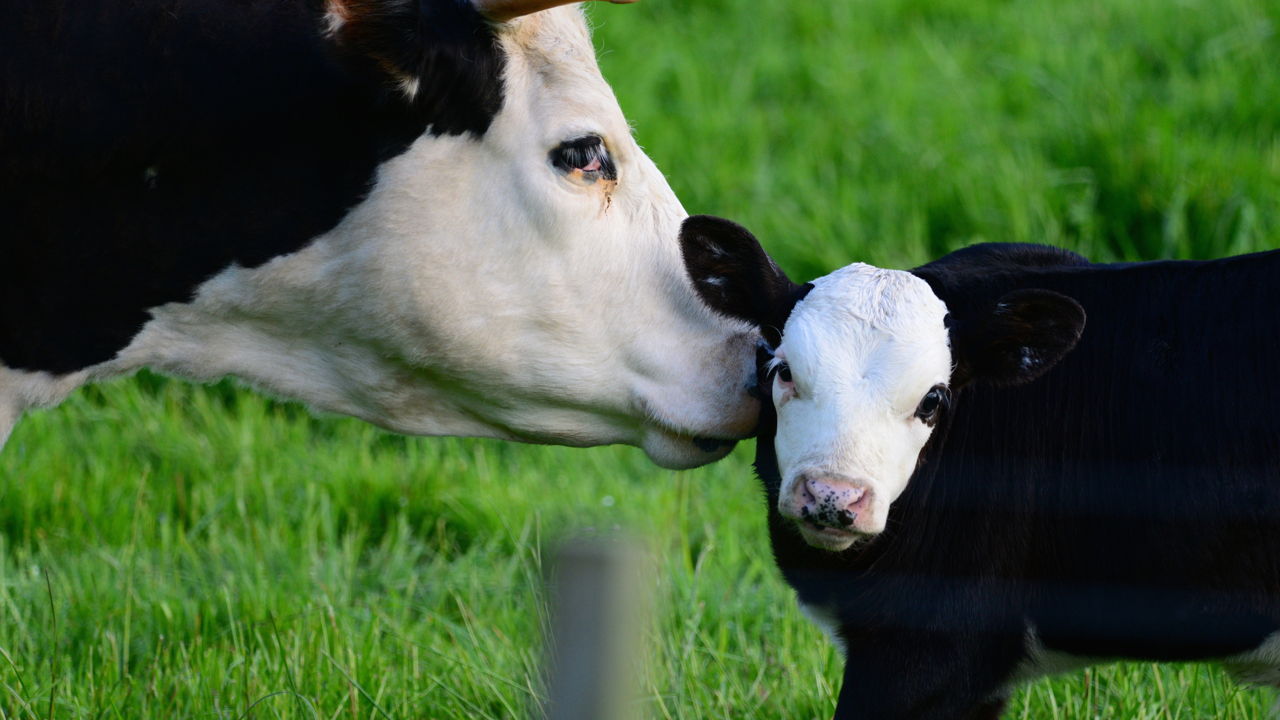 Cow tipping is a story that has been told and retold without any concrete proof. The following AnimalSake article will try to uncover the truth about this kind of animal cruelty.

A few college students went on a drinking spree after they won an inter-college game. On their way home, they saw a few cattle sleeping. They quietly sneaked in on the sleeping animal and tipped the cow. The next day they began to brag about their cow tipping to everyone at school. Is cow tipping fact or fiction? Is there any truth behind this urban legend? Let us try to find some answers to these questions.

What is Cow Tipping?

Just as the above story says about some college kids tipping cattle over, there are many such similar stories that make rounds with reports of cow tipping. Your inbox will be flooded with e-mails that claim they contain authentic facts in this regard. Even the Internet contains many reports on such events. This fancy idea entices many urban citizens, whereas the fact remains that, such an activity is virtually impossible. So, what is this whole concept of tipping a cow? It is a proposed activity, where, a person sneaks up on a sleeping upright cow, and pushes it over, just for fun.

As legend has it, cattle are slow-moving, slow-witted, and weak legged bovine animals. They have a high center of gravity, and supposedly, sleep in standing position. Cow tipping was a silly trick that was played on city people visiting the country side for the first time. It was a wild goose chase that caught the fancy of these people, and turned into the legend of tipping cattle over. Pranksters taking advantage of the situation, come up with all sorts of stories about this tipping activity.

Cow tipping is a total myth, as cattle only doze while they are sleeping in a standing position. They can easily be awaken even by the slightest sound. A cow will go into deep sleep by sitting down, and not while standing upright. A study by Margo Lillie, a doctor of zoology, at the University of British Columbia, gave a conclusion that broke the myth surrounding this event. The study concluded that cow tipping by a single individual is impossible. It would take at least two people to push a cow. The cow is bound to react when touched. This will cause the animal to become alert from her sleep and reorient her footing. And if it reacts, then it will take about four people to push it over. Cattle have a very good sense of smell and hearing, so it is not possible to sneak up on them.

There are many computer tipping games like Fallout 3 and Asheron’s Call, where players can carry out tipping of a cow. Even, in the 2006 animated movie Barnyard, a group of cattle goes ‘boy-tipping’ as a revenge for cow tipping. Thus, many games and movies have added fuel to this fictional activity.

Do Cattle Die from Tipping?

Tipping a cow is virtually impossible, and no cow has ever died from such an event. Even if one manages to tip cattle, it may, at the most, injure the animal, but won’t prove fatal. The rate of cow injury due to such an activity is very high, as people are often drunk and out of their mind, when they attempt to do this silly thing. You may also hear some person being seriously injured or even dead for attempting this act, as such a foolish endeavor may irritate the animal, and cause it to charge the person, thereby killing him!

You can yourself differentiate the myth from reality with some rational and logical thinking. It is just an urban legend, and you will find no farmer promoting such an irrational event. The farmer is more concerned about the safety of his cattle, rather than satisfying a legend.