Remember the Hollywood movie 'Lake Placid'? The first thing that may come to your mind is a gigantic, bloodthirsty creature inhabiting the lake - crocodile. Apart from being the largest reptile, there are many other interesting facts about crocodiles. Read on to know more about crocodile facts and information.

You are here: Home / Uncategorized / Ridiculously Intriguing Facts About Crocodiles 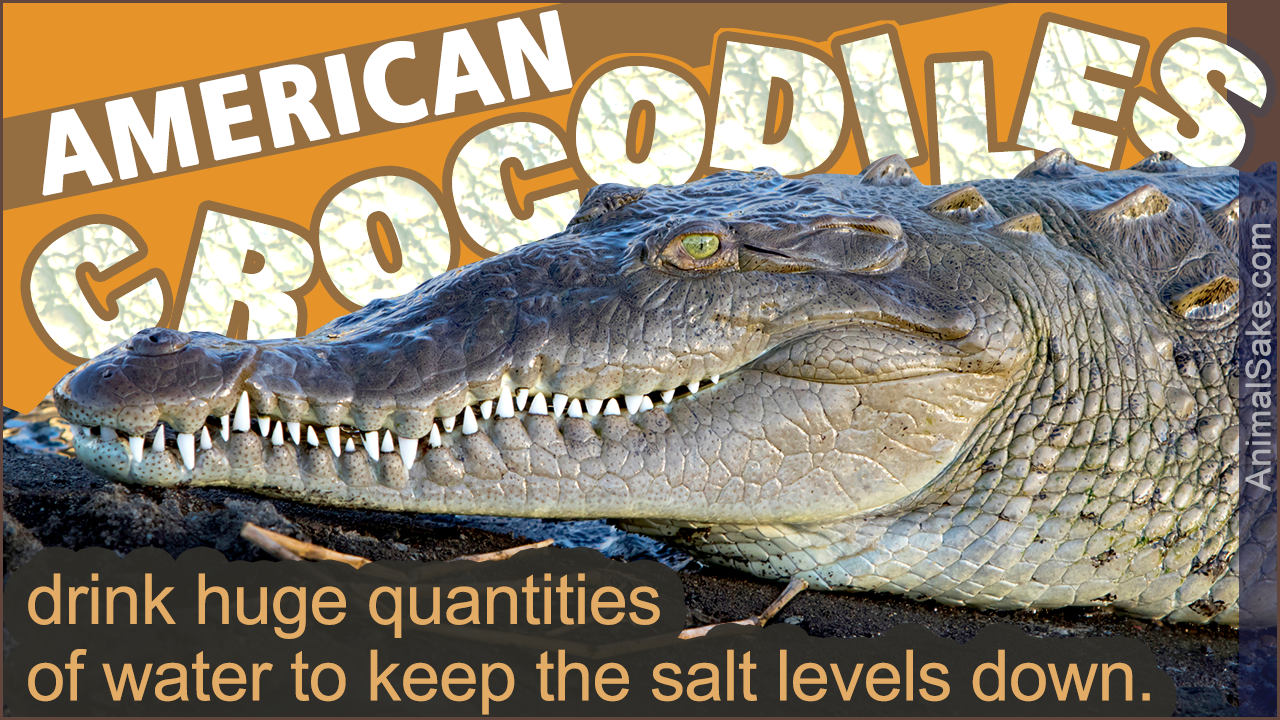 Remember the Hollywood movie ‘Lake Placid’? The first thing that may come to your mind is a gigantic, bloodthirsty creature inhabiting the lake – crocodile. Apart from being the largest reptile, there are many other interesting facts about crocodiles. Read on to know more about crocodile facts and information. 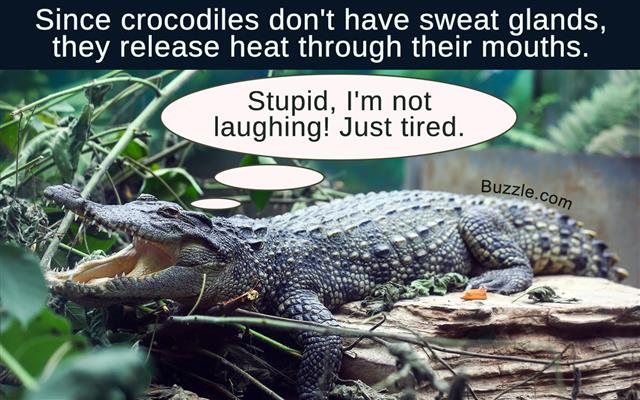 Crocodiles are reptiles that live in swampy areas and near river banks. The word crocodile is taken from the Greek word ‘crocodilos’ meaning lizard. They belong to the family Crocodylidae and bear a close resemblance to alligators and gharials. They are believed to have descended from the dinosaurs and are the largest reptiles of the world. They are also one of the oldest living things on Earth and are known to have inhabited the planet for more than 200 million years. These reptiles are mainly inhabitants of Asia, Africa and Australia. Crocodiles are mainly of two types – freshwater and saltwater crocodiles.

Before we see some amazing information on this reptile, let us take a look at the taxonomy of crocodiles;

There are approximately 23 species of crocodiles, found globally. They are interesting reptiles that look like a large lizard. Given below are some facts to give you an in-depth information about this river lizard. 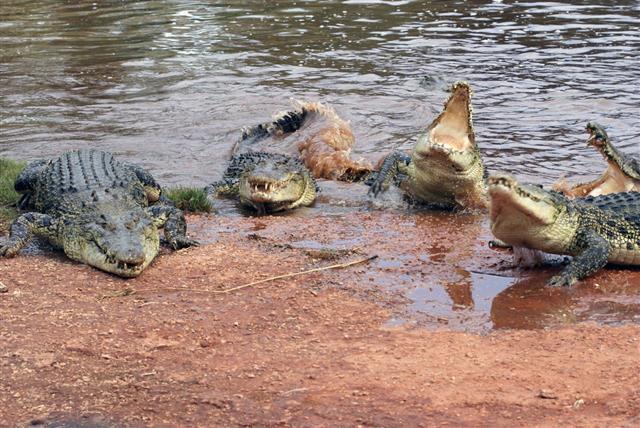 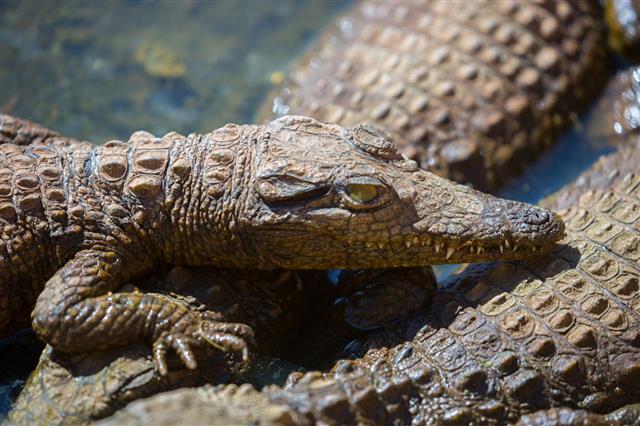 The American crocodile is mostly found in Florida, USA and approximately about 500 to 1200 specimens are found in Biscayne Bay, Florida Bay and the Everglades National Park. Though they belong to the same species, there is a subtle difference between alligators and crocodiles. 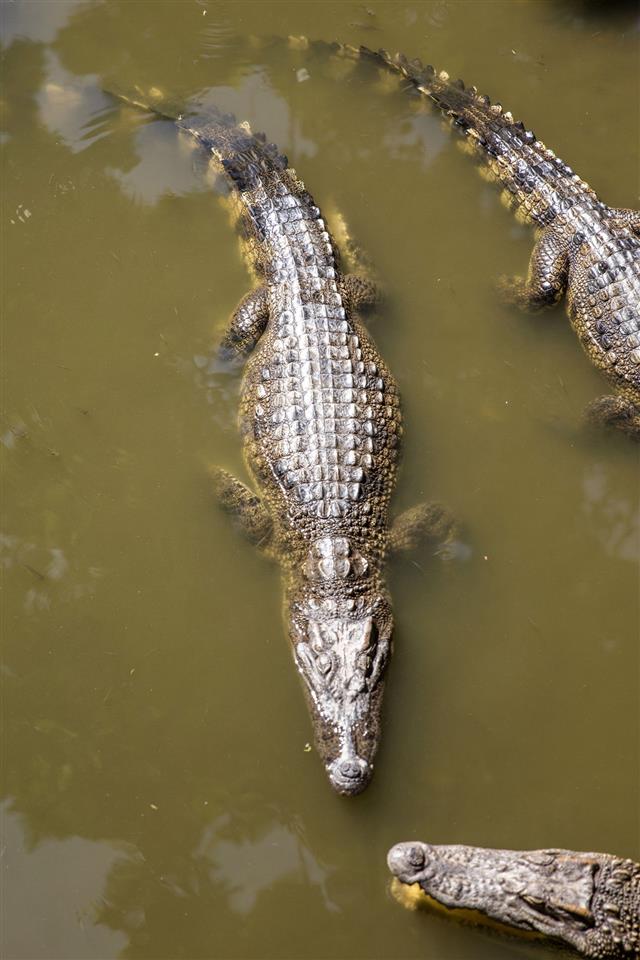 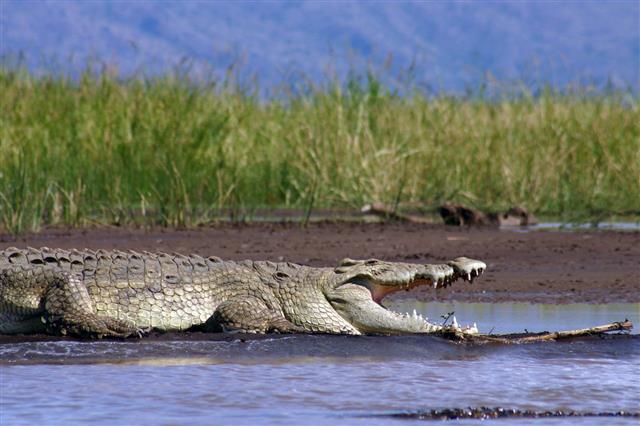 Apart from the aforementioned, there are some more impressive facts that are unknown to many. Take a look at them to know what a fascinating creature this reptile is! 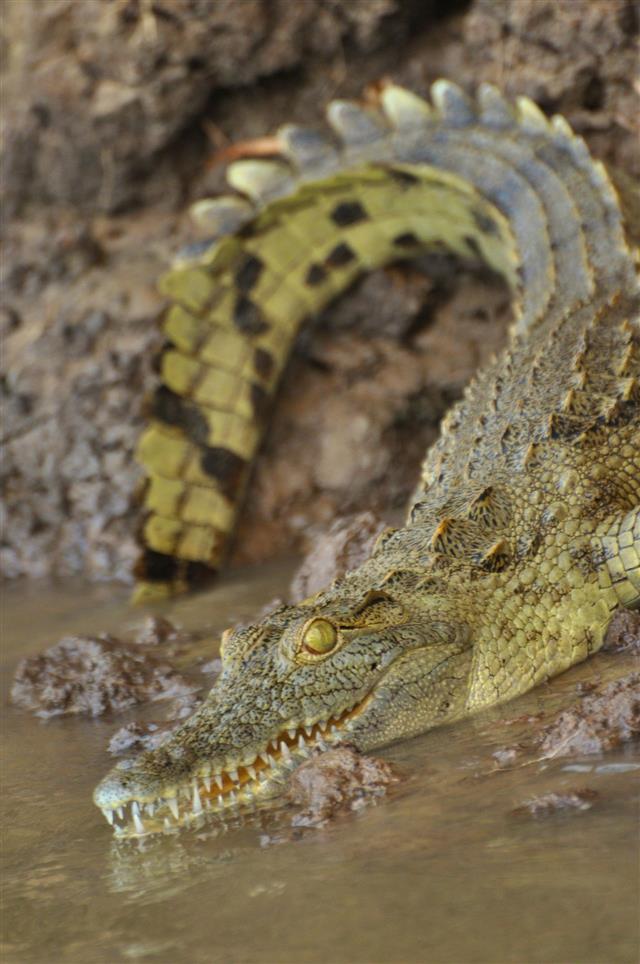 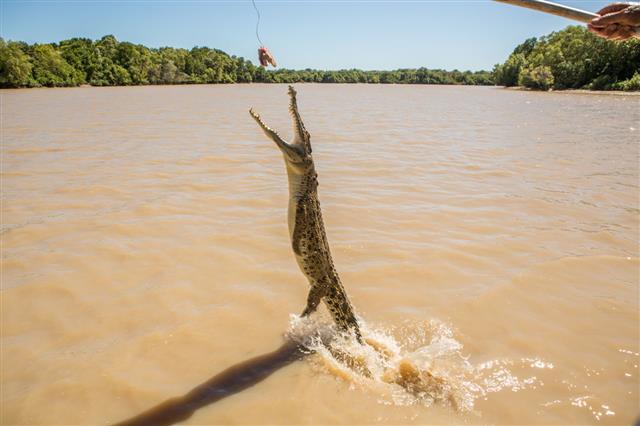 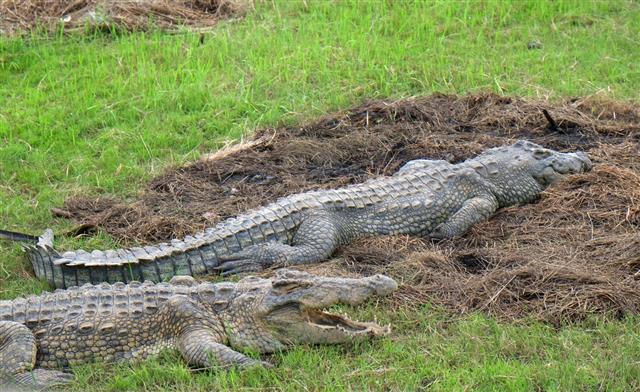 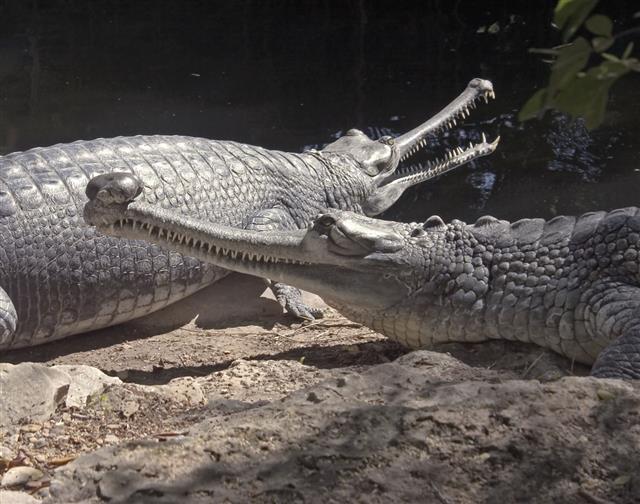 Kids can be taught to differentiate between alligators and crocodiles by the shape of the snout and skin. They can be given various information about the dwelling place or habitat, their food habit and other characteristics. In order to identify crocodiles from alligators, kids can be taken to zoos and you can ask them to point out the difference between them.

Crocodiles rarely pose a threat to human beings, unless provoked. They are on the verge of extinction as they are being hunted for their skin, which is made into shoes and purses. It’s our duty and responsibility to protect these magnificent reptiles from getting wiped off from the face of the Earth.