Difference Between Hibernation and Other Types of Dormancy

Differentiating between hibernation and dormancy makes little sense, considering that hibernation is a type of dormancy. Logically, we should be pitching hibernation against other types of dormancy, such as aestivation, brumation, etc., which is the sole aim of this post.

You are here: Home / Uncategorized / Difference Between Hibernation and Other Types of Dormancy 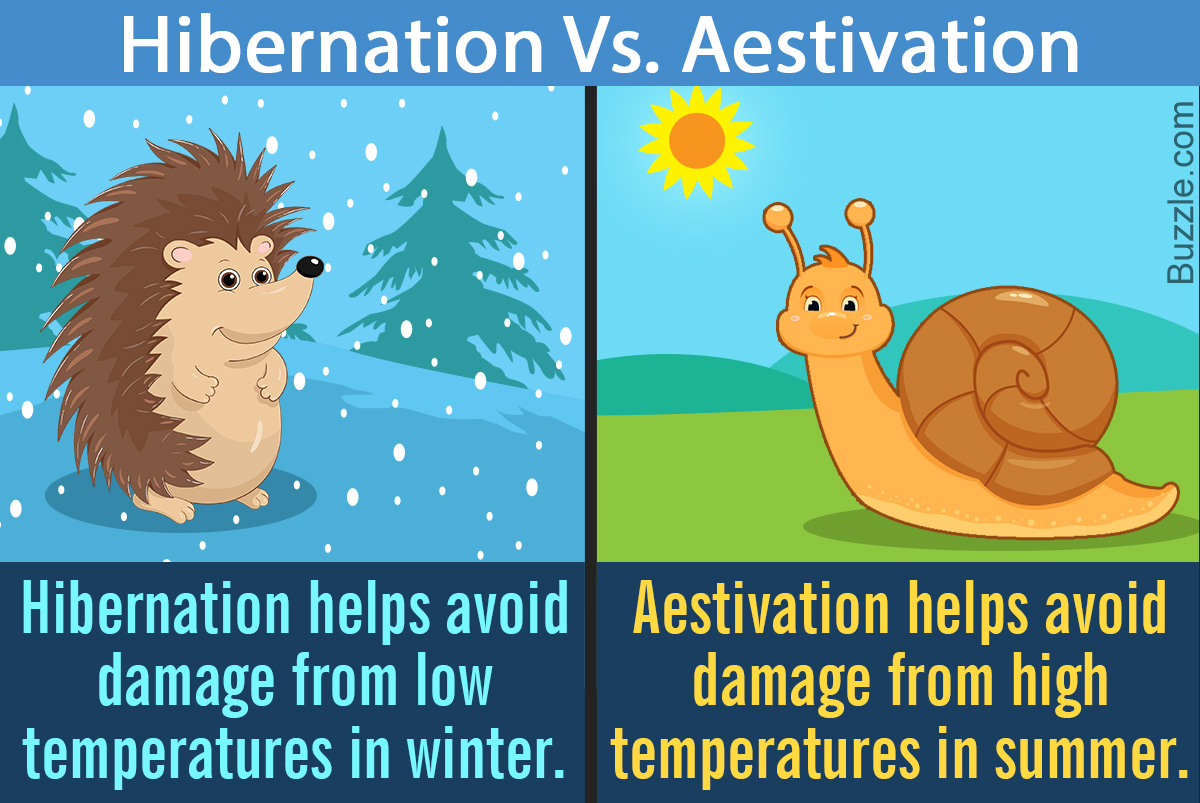 Differentiating between hibernation and dormancy makes little sense, considering that hibernation is a type of dormancy. Logically, we should be pitching hibernation against other types of dormancy, such as aestivation, brumation, etc., which is the sole aim of this post. 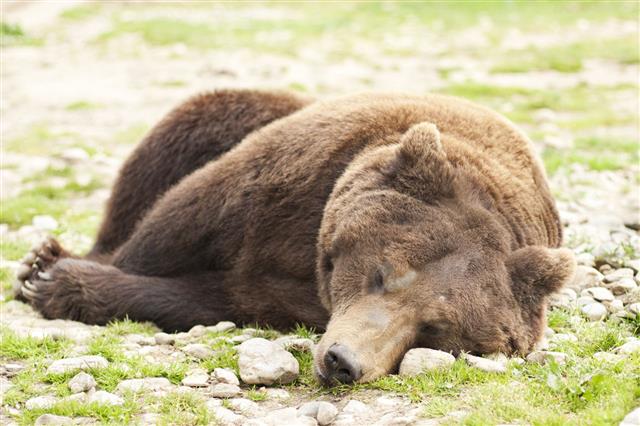 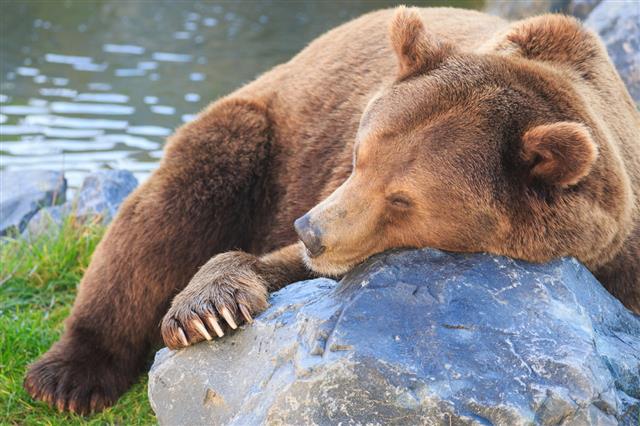 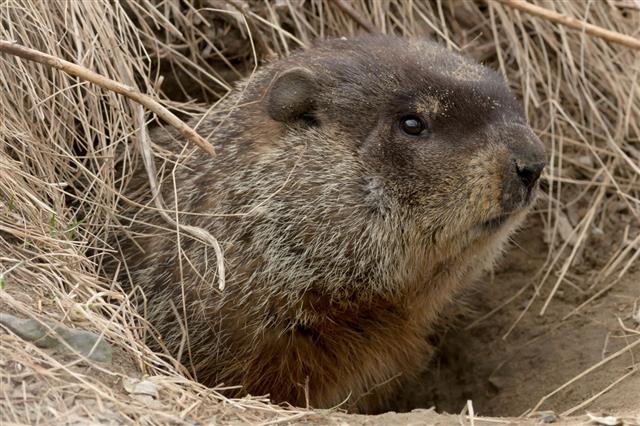 The only species of birds that is known to hibernate is the common poorwill (Phalaenoptilus nuttallii). Other species simply enter a state of inactivity that is known as torpor.

In biology, dormancy refers to the state of reduced metabolic activity that many organisms enter, either when they are facing environmental stress (consequential dormancy) or when they are likely to face such stress (predictive dormancy). During the dormant phase, they reduce their metabolic activity, which, in turn, helps them conserve energy and survive despite the severe crunch of resources. When a chipmunk hibernates, it brings down its heart rate from 350 beats per minute (bpm) to as low as 4 bpm.

How Does Hibernation Differ from Other Types of Dormancy?

Though it has become synonymous to dormancy off late, hibernation, like aestivation, brumation, and daily turpor, is just a type of the broad concept that dormancy is. If it has become so popular, it is largely because of the fact that it is used by species that are quite popular. These include a whole lot of rodents, including chipmunks and groundhogs, as well as mammalian species like hedgehogs and bats.

Before they go into hibernation, these animals eat a lot of food and store it in their body in the form of fat. Once they gain sufficient weight, they take shelter in a warm place where they will spend the rest of the winter in deep sleep. During this period, they reduce their heart rate by as much as 90 percent. There is no specific period of hibernation as such. It can go on for weeks and even months at times.

Though both are types of dormancy, hibernation and aestivation (or estivation) are poles apart. Aestivation refers to the state of inactivity that animals resort to, in order to avoid damage from soaring temperature. This is in stark contrast to hibernation, wherein animals resort to a state of inactivity to avoid damage from low temperatures. Simply put, if hibernation is winter sleep, then aestivation is summer sleep. The lengthy list of animals that aestivate include the African lungfish, desert tortoise, salamanders, frogs, snails, and even hedgehogs.

Brumation is seen in reptiles. Unlike mammals who are in a deep sleep throughout the dormancy phase, reptiles do not enter this state when they are brumating. Instead, their dormant phase is typically characterized by long periods of inactivity with bouts of activity in between. They crawl out of their burrows whenever it is warm outside. They may not eat anything when they come out, but they do have to drink water to avoid dehydration. On the other hand, hibernating mammals neither eat, nor drink anything during this phase.

Both mammals and reptiles lower their rate of respiration when they resort to dormancy, but it’s worth noting that reptiles, with their blood glycogen content, can survive the phase even in low oxygen environment. Mammals, on the other hand, are not adept at this. Instead, they are heavily dependent on the saturation of oxygen in their surroundings.

While hibernation, aestivation, and even brumation for that matter, are characterized by long periods of inactivity, daily torpor is typically characterized by inactivity during a particular part of the day. It is usually seen in birds and small mammals. These animals maintain normal body temperature throughout the day, but lower the same along with their metabolic rate during a part of the day to conserve energy. This doesn’t just help them survive extreme temperatures prevailing at a particular time of the day―freezing nights for instance, but also comes in handy when it comes to food shortage.

While hibernation is the state of deep sleep that helps animals escape harsh winters, diapause is a state in which the development of the species is suspended to cope with prevailing unfavorable conditions. Yet another difference between the two is that hibernation is restricted to winter, whereas diapause comes into play in winter as well as summer. It is most often seen in insects, but occurs in birds, fish, and mammals as well. In adult insects, diapause is predominantly characterized by a break in sexual activity. In immature insects, on the other hand, it is characterized by suspension of growth and development.

Do Plants Go Into Hibernation?

Plants do undergo a phase of dormancy, but it is not known as hibernation. In plants, dormancy refers to a period wherein the plant stops growing to survive inhospitable conditions characterized by water shortage and freezing temperatures. So, just like an animal that is undergoing hibernation, even the plant either decelerates or suspends growth for the time being. Additionally, there is the concept known as seed dormancy, wherein despite favorable conditions, the seed doesn’t germinate in a specified time. This temporary delay in germination is intended to help the seed to avoid unfavorable conditions. 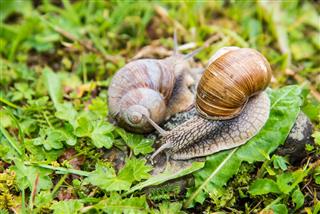 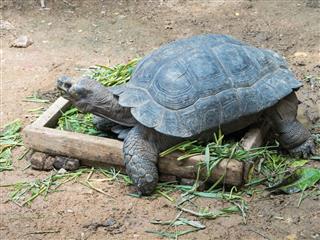 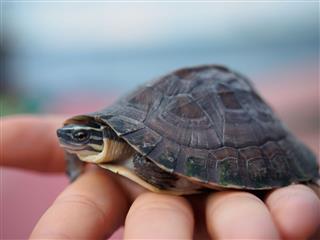 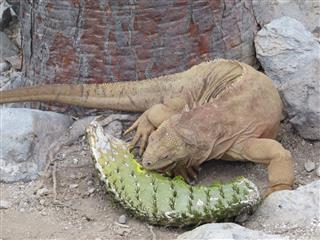 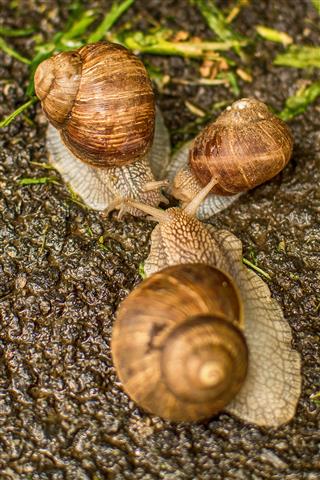 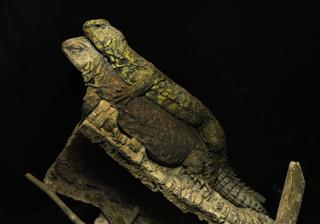