8 Different Species Of Lions With Pictures

Belonging to the Panthera genus and Felidae family, lions are majestic animals. The IUCN (International Union for Conservation of Nature) recognizes two sub-species of lions - the African and the Asiatic lions. This AnimalSake article has enlisted 8 different species of lions with pictures.

You are here: Home / Uncategorized / 8 Different Species Of Lions With Pictures 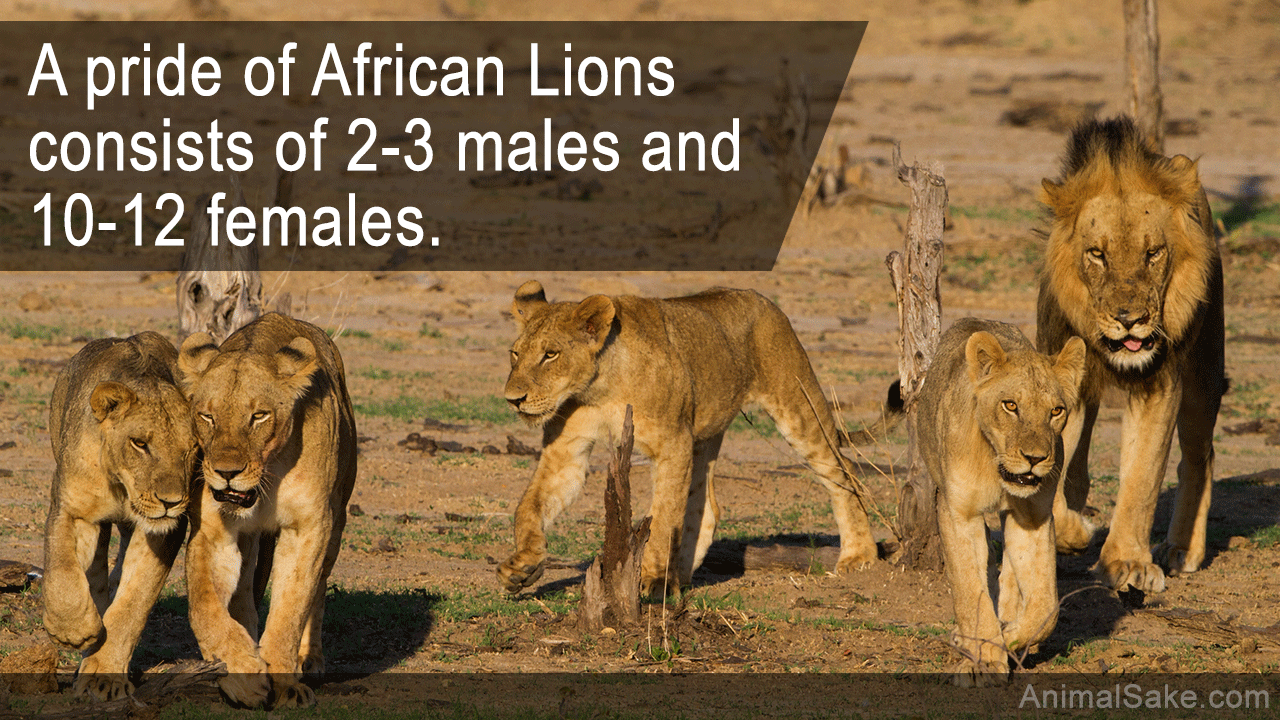 Belonging to the Panthera genus and Felidae family, lions are majestic animals. The IUCN (International Union for Conservation of Nature) recognizes two sub-species of lions – the African and the Asiatic lions. This AnimalSake article has enlisted 8 different species of lions with pictures.

The roar of an adult male lion can be heard up to five miles away.

The genus Panthera includes lions, tigers, jaguars, leopards, and snow leopards. Basically, the members of this genus are the only felines that have the ability to roar. Rightly called ‘the king of the jungle’, a lion is certainly unparalleled when it comes to roaring. Unlike the robust roar of males that can be heard when the male defends his territory, females roar gently while calling their cubs. Primarily nocturnal in nature, lions hunt at night, and sleep during the day. They are the only cats that display sexual dimorphism, which means that the males differ from the females in terms of appearance. Also, they are the only cats that live in social groups called prides.

While one of the male African lions leads a pride, which consists of 2-3 males, and 10-12 females. The females are related to each other, and never leave the pride. On the other hand, Asiatic lions are solitary. Their interaction with females is confined to mating. The African lion is the tallest animal among the members of Felidae family, and they are also second largest in the Felidae family.

Currently, wild lions exist only in the sub-Saharan Africa, and a very small number of Asiatic lions (a sub-species of African lions) is found in the Gir Forest Reserve in Gujarat, India. The population of Asiatic lions had declined to a mere 18 animals in 1893. But thanks to the conservation efforts, the population is now around 400. The African lions were classified as Vulnerable in 2004, but their numbers are declining, with their population estimated to be between 23,000 and 39,000. With the population down to less than 1,500, they are meeting the criteria for regionally Endangered in the West Africa.

Though the modern lions have been classified into 24 sub-species on the basis of morphological differences (size, thickness of the coat, color of the coat, mane size, etc.) in different geographical regions, mitochondrial DNA sequence variation analysis suggests that sub-Saharan lions (Panthera leo) should be considered as a single sub-species.

Though there is only one species, lions are classified into different subspecies.

About 10,000 years ago, lions were also found in Eurasia as well as America. With time, some species became extinct. Eight subspecies of lions are recognized. These include: 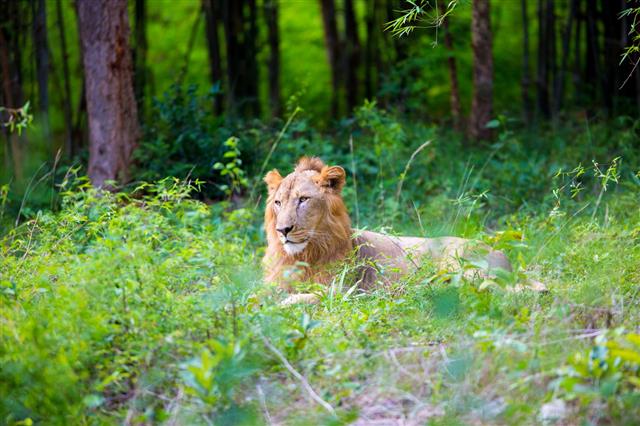 Popularly known as the Indian lion or the Persian lion, this species is widely found in the Gir Forest National Park in the state of Gujarat, India. It is slightly smaller than the African lion and has a less developed mane. The male species weighs between 160 to 190 kg, while the female weighs between 110 to 120 kg. Compared to the African lion, it has a lesser genetic variation. 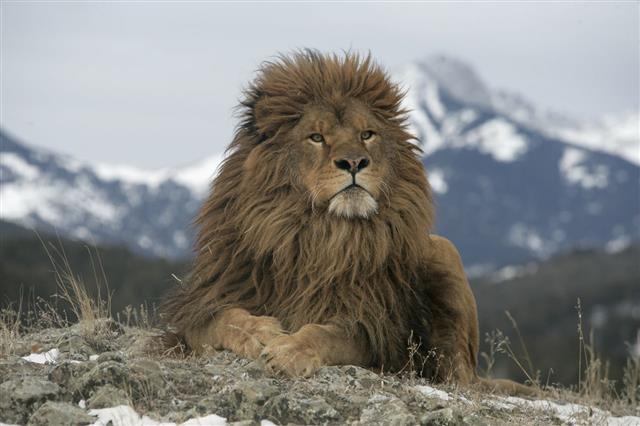 It is believed to be native to the Atlas Mountain of North Africa, which is why it is also called the Atlas lion. Once, it was considered to be one of the biggest lion species. According to records and stuffed museum specimens, its length (head to tail) varied between 7 feet 9 inches to 9 feet 2 inches. It is typically considered extinct now, since records depict that some of the last lions of these species were killed somewhere between the 1950s and 1960s. 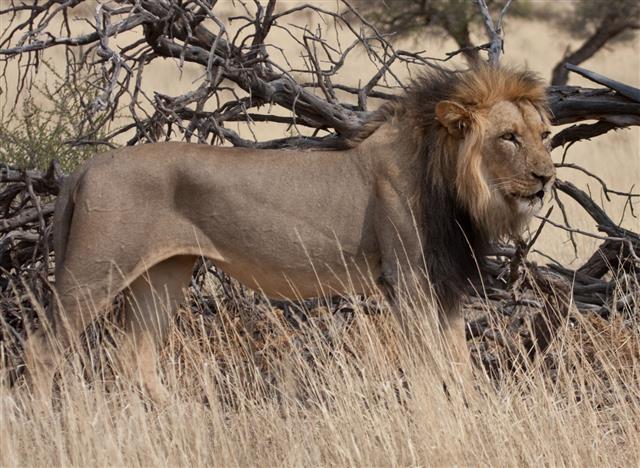 It is also called the Senegal lion, and is native to West Africa, which is why it is called the West African lion. Its size is somewhat similar to the lions native to Central Africa, but is smaller than the ones from Southern Africa. The total population of this species is believed to be less than 1000 overall, and is considered to be among the most endangered species. 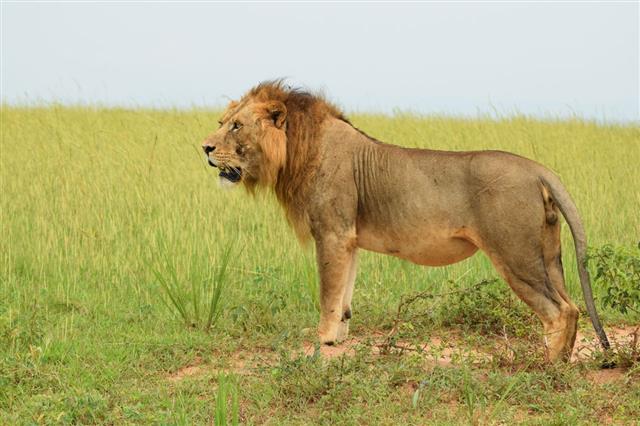 This subspecies is native to the lands of Uganda and D R Congo; it is also called the ‘Uganda lion’. It is found in the Kidepo Valley in Uganda, and also in parts of Central Africa, in the Murchison Falls National Parks. It was abundantly found in the Congo River Basin, but, after the surveys conducted in 2008, no lions have been found there. This species is also classified as severely endangered. 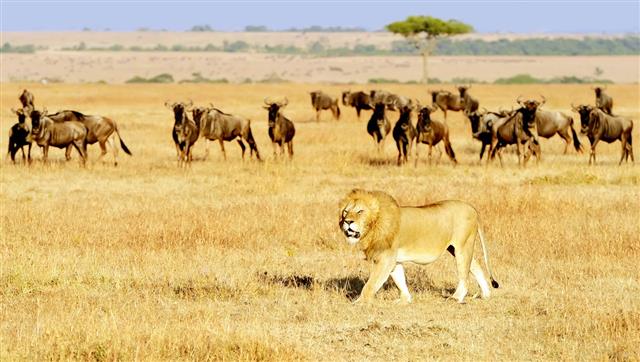 This East African species is described as being from ‘Nubia’, and has longer legs and less curvier backs than other species. They are generally between 8 to 10 feet tall, and have a variety of mane styles. That is to say, they have great tufts of manes, or their manes look like they have been combed backwards. Fortunately, this species hasn’t been classified as endangered yet, and is found in parts of Uganda and Kenya and the Tanga Region.

This species is native to southwestern Africa. It is found in Zimbabwe, Botswana, Zambia, Zaire, Angola, etc. It is among the largest lion subspecies. The name ‘Katanga’ signifies a place called ‘Katanga’, in Zaire, from where the species seems to have originated. Katanga lions have lighter manes than their counterparts. 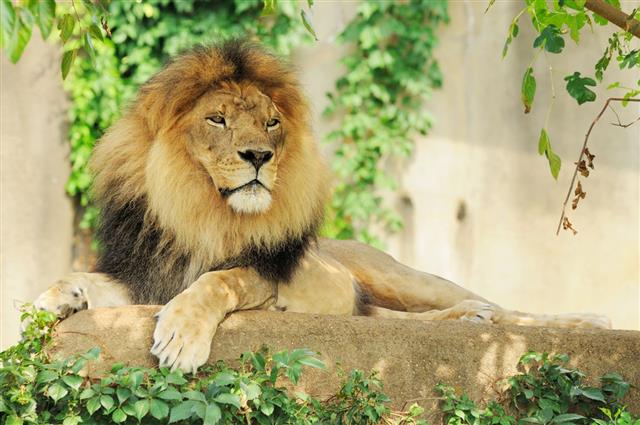 It is native to southeast Africa, and is called ‘Transvaal lion’ after the ‘Transvaal’ region of South Africa. It has a well-developed, full mane, and is black-maned as well. The males weigh between 150 to 250 kg, while the females weigh between 110 to 180 kg. It is also found in the Kruger National Park and the Kalahari region.

This subspecies of the lion family is completely extinct. It was considered to be the heaviest of all lions―apparently, it weighed close to 500 pounds and was around 10 feet in length. It had a thick black mane, sometimes, a black fringe, and black-colored ear tips. Research studies suggest that it preyed on wild zebras, donkeys, buffaloes, and even cattle. The man-eating ones were reported to be old and weak. 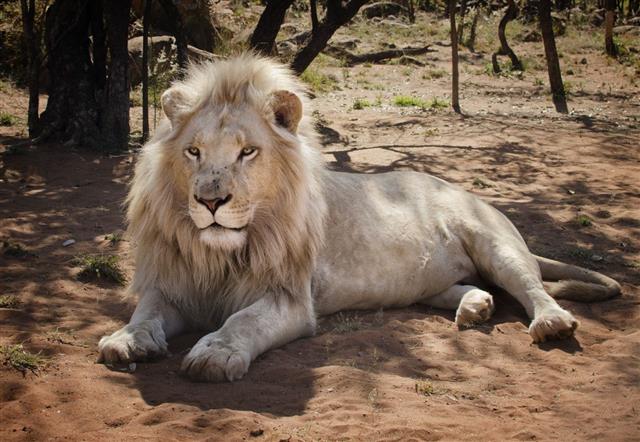 White lions belong to the same species as the P. l. krugeri (Southeast African or Transvaal lion). They are white-colored due to a color mutation, a recessive trait. They are extremely rare and are found only in zoos, sanctuaries, and wildlife reserves. They are said to be native to the Timbavati region of South Africa. Their color may range from blond to off-white to white. They are found in the Lory Park Zoo in South Africa, the Belgrade Zoo in Serbia, the Karachi Zoo in Pakistan, the Kingdom of Zion in New Zealand, etc. 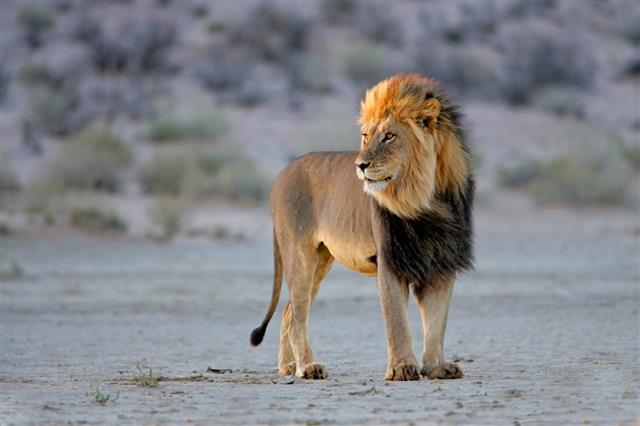 As the name suggests, these lions are native to the Kalahari region of Africa. They are black-maned and have adapted to the harsh climatic conditions of the Kalahari. They have a lower body weight as compared to their counterparts, and this helps them hunt faster, making their bodies swift and agile. They are known to hunt at night due to the cooler temperatures and availability of prey. Their bodies are naturally adaptable to higher endurance.

It is indeed unfortunate that these strong and handsome cats are becoming an endangered species, thanks to the extensive poaching and hunting activities undertaken by the human race. In a bid to protect these majestic creatures from further harm and extinction, many organizations are taking efforts to pass legislation and enforcing prohibition of lion hunting. 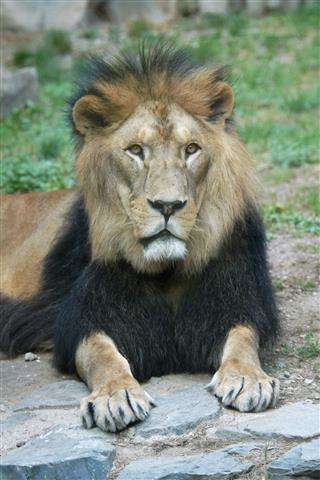 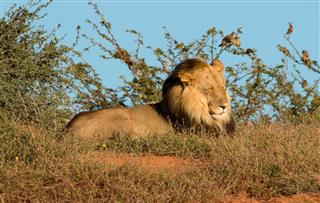 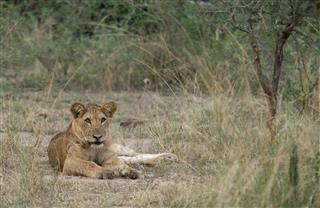 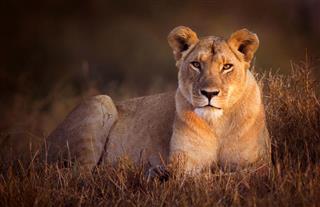 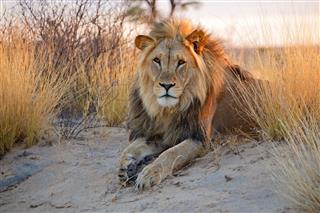 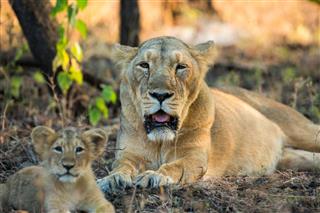 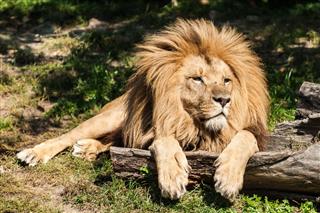 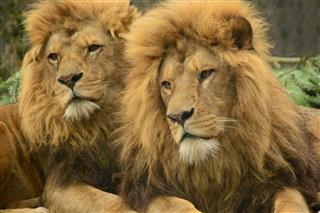 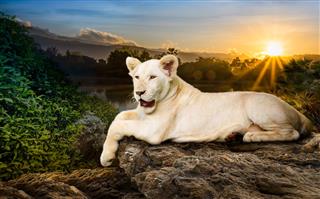 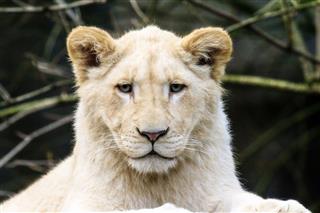 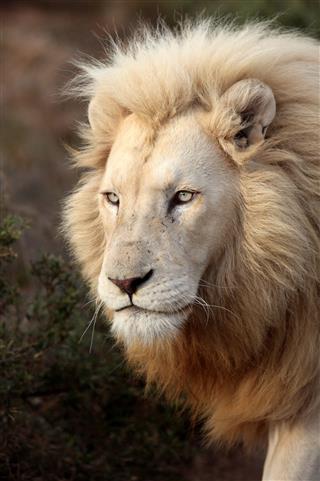 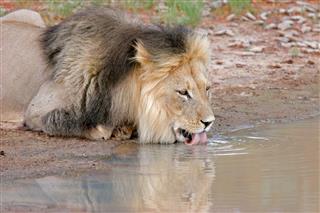