A Quick Guide To The Dolphin Habitat

Dolphins are widely known for their high levels of intelligence, which has helped in establishing a stronger connection with the human. There are around forty species of dolphins all over the world. Their friendly nature is what probably makes them popular among all of mankind. Scientists have crossed all boundaries to study dolphins in the wild as well as those bred in captivity.

You are here: Home / Uncategorized / A Quick Guide To The Dolphin Habitat

Dolphins are widely known for their high levels of intelligence, which has helped in establishing a stronger connection with the human. There are around forty species of dolphins all over the world. Their friendly nature is what probably makes them popular among all of mankind. Scientists have crossed all boundaries to study dolphins in the wild as well as those bred in captivity. 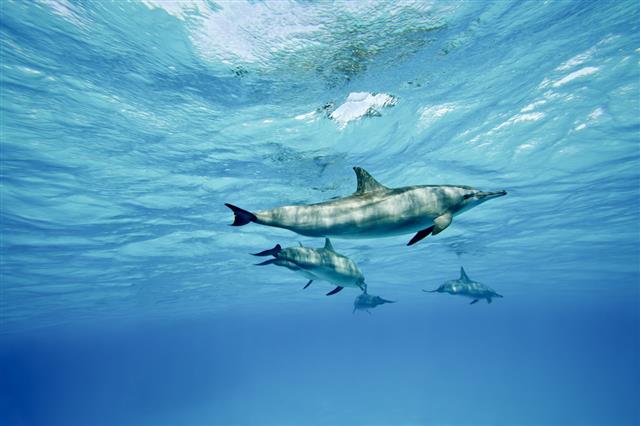 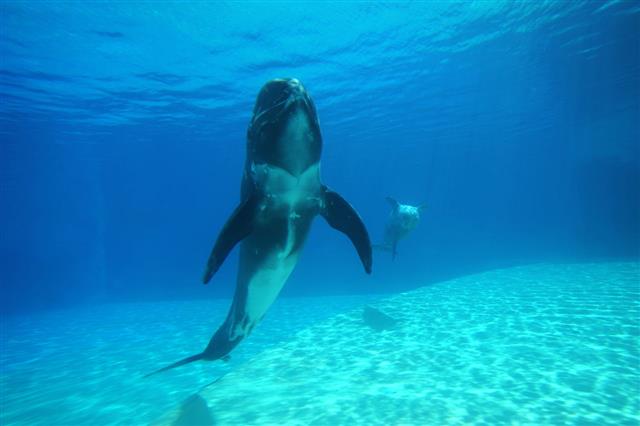 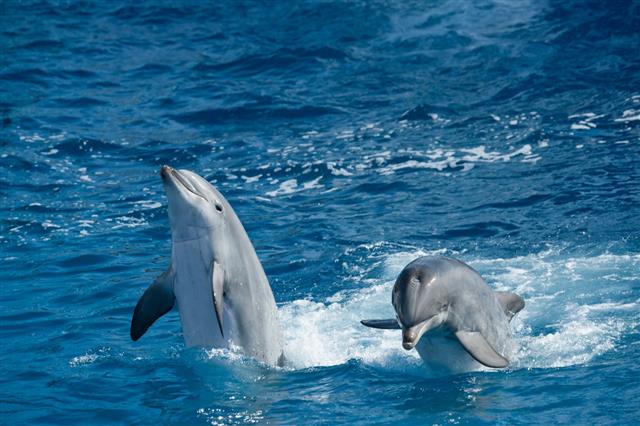 These studies have helped humans gauge their intelligence levels to a large extent, although there is much more to be discovered and explored about them. The dolphin’s streamlined body helps it to swim fast and propel its body at great speed. So have you often wondered about the dolphin habitat and which areas they generally occur in?

Home of the Dolphins

Dolphins are found all over the world; generally in shallow seawater of the continental shelves. You can witness dolphins in cold waters as well as the warm tropical waters. Of course, certain species of dolphins show preference to a particular temperature and region.

The Bottlenose dolphin is probably the most common species of known dolphins. They prefer to live in warmer waters. Bottlenose species can be found in all the oceans except the Arctic and Antarctic. They are found in abundance in the Mediterranean and the Black Sea. Dolphins of this species are the most abundant ones in the United States.

These dolphins are known for their acts of spinning and leaping. Tropical and subtropical oceans are the main habitat of the Spinner Dolphins. In search of prey, these dolphins are mostly found in deep ocean waters. A coastal distribution is observed in the Hawaiian region, where these mammals rest during the day and hunt for prey during the night. They are frequently spotted in Hawaii along with the Bottlenose Dolphins.

Dolphins that love to feed on planktons are often attracted to the coastal areas. However, the occurrence of dolphins is also found in rivers besides oceans. The contamination of water has proven to be a threat to all marine life. Dolphins are also facing threat due to metallic objects, plastic material, and various pollutants found in sea waters.

Dolphins do not face many threats to their survival except for the major ones created by man. In some countries, dolphin meat is a delicacy. Currently, with the contamination of water, and being hunted for their meat, their survival is a major issue worldwide. Many organizations are therefore dedicated to helping the survival of our favorite aquatic animal, the dolphin. 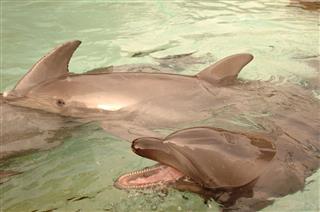 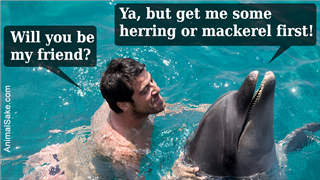 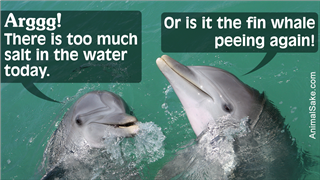