Both predator and prey play a crucial role in the smooth functioning of an ecosystem. As you go through these examples of predator-prey relationships, you will get a better idea of the concept and also, its importance for the environment.

You are here: Home / Uncategorized / 10 Dumbfounding Examples of Predator-Prey Relationships

Both predator and prey play a crucial role in the smooth functioning of an ecosystem. As you go through these examples of predator-prey relationships, you will get a better idea of the concept and also, its importance for the environment. 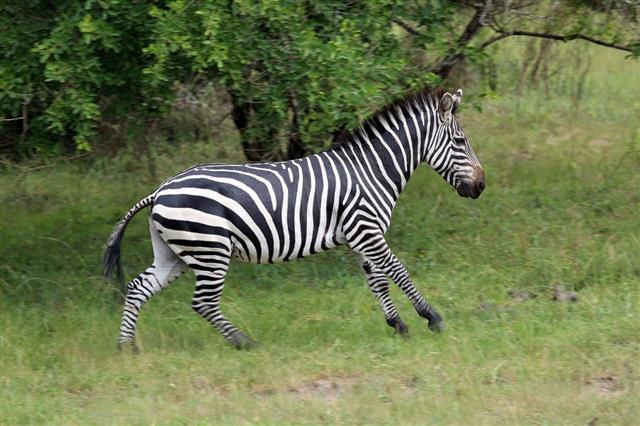 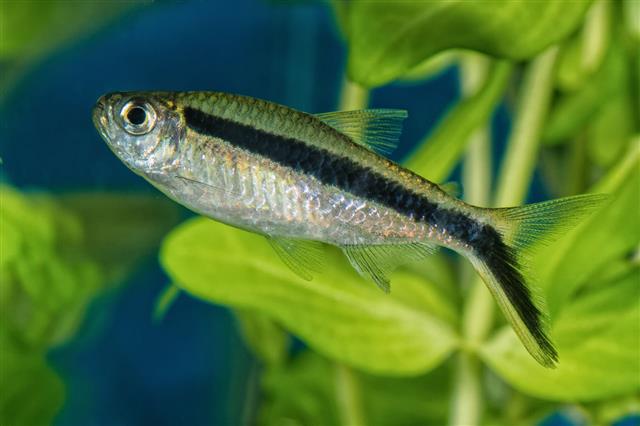 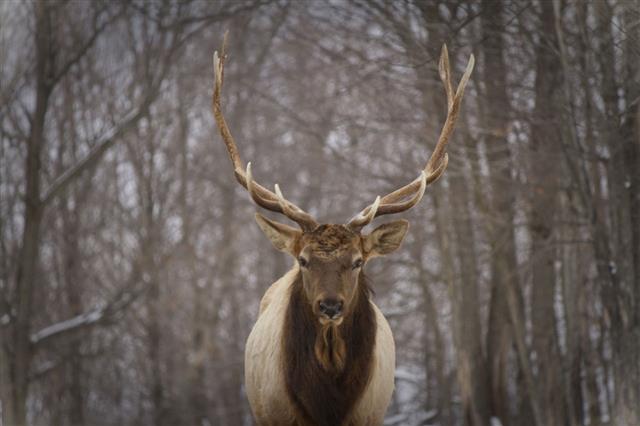 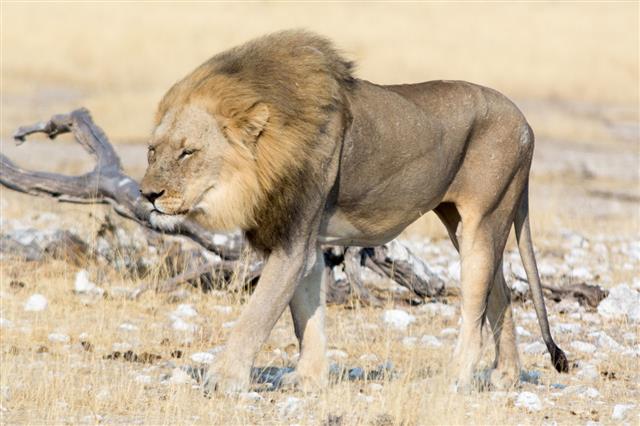 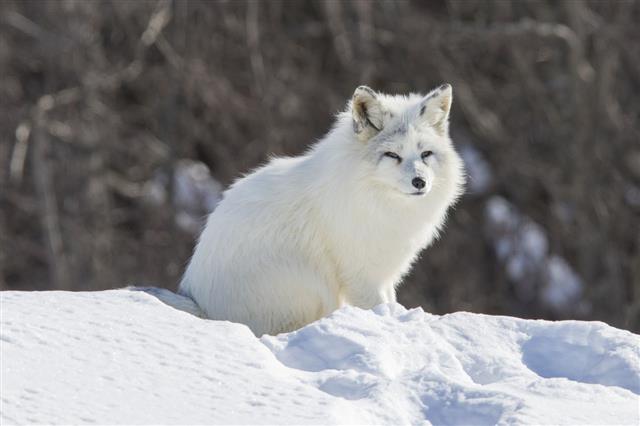 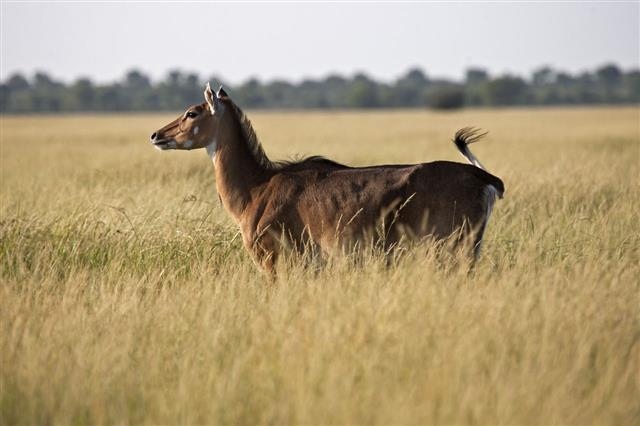 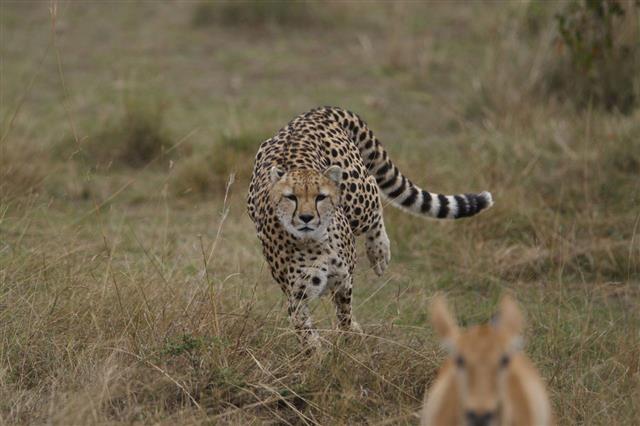 Strange are the ways of nature!

What will happen if lions, cheetahs, hyenas, and other predators of the African Savannah become extinct? As there will be no predators to prey on them, the population of wildebeests, gazelles, and other herbivores will increase and they will run a riot in the Savannah, thus destroying the vegetation cover. And what if wildebeests and gazelles become extinct? With no food to eat, carnivores will either die of starvation or end up killing each other. Though hypothetical, these scenarios cannot be ruled out. In fact, the relationship between predator and prey is more complex than what this example shows.

What is a Predator-Prey Relationship?

Nearly all species in a given ecosystem are interdependent, to an extent that the loss of one species can have adverse effects on others. In a broad sense, the dependence can be classified into symbiotic relationships and predator-prey relationships. It shouldn’t come as a surprise that the relationship between predator and prey has a crucial role to play when it comes to ecological balance. A tilt on either side can trigger a domino effect on the environment as a whole. If, for instance, food supply is altered as a result of lack of prey, it will reflect on the population of predatory species, as they will find it difficult to reproduce in times of food scarcity. And like we said earlier, if the population of predators comes down, herbivores will run a riot in the ecosystem.

In the African Savannah, the most famous example of predator-prey duo will be the relationship between the cheetah―the world’s fastest land animal―and gazelle. With no place to hide in the open grasslands, the gazelle has no option, but to outrun the cheetah, and the gazelle―knowing that the cheetah is at its fastest when it runs in a straight line―does this by running in a zig-zag pattern. It’s a classic example of the survival of the fittest.

In stark contrast to the cheetah-gazelle relationship is the relationship between African wild dogs and zebras. Wild dogs might be small, but they make up for it by resorting to pack behavior and their remarkable stamina. The strategy is simple: coordinate an attack, isolate an individual, tire it, and bring it down by grabbing its tail and nose. As for zebras, they have the camouflage working in their favor, making it difficult for their predators to isolate and attack an individual.

After analyzing the number of lynx and hare pelts brought in by hunters, Canadian biologist, Charles Gordon Hewitt came to a conclusion that the two species are highly dependent on each other, such that the population of the Canadian lynx rises and falls with a rise and fall in the snowshoe hare population. Further research revealed that it was the food shortage resulting from the decline in hare population that affected the reproduction rate of this lynx species.

While wildebeests and Cape buffaloes form a major chunk of their diet, African lions are also known to prey on warthogs, especially when they are easily available. However, warthogs―with their eyes on the top of their head and their tusks―don’t necessarily make an easy prey for the lion, especially if the latter takes time to make the kill.

From the researchers’ point of view, the relationship between wolves and moose on the Isle Royale gives the best picture of predator-prey relationships, as moose are almost the only prey for wolves on this isolated island. After studying their relationship for decades, researchers have realized that the food shortage resulting from wolves eating too many moose, keeps a check on the wolf population as well.

In the marine biome, the great white shark is the apex predator. It usually preys on elephant seals. For seals, the best line of defense is to stay on land. For the great white shark, its exceptional hearing skills help to locate the seal. It is not always possible for the seal to stay out of water, lest it can die of hunger. The moment it gets into the water, it is on the great white’s radar. It all comes down to whoever blinks first.

In the freshwater biome, an osprey catching a fish will be a perfect example of predator and prey in action. This bird is found nearly everywhere where it can find fish to prey upon. With its exceptional eyesight, the osprey can see any movement in the water. It strikes at a lightning speed and pulls the fish out of water, thanks to its opposable claws and the sharp spiny scales on its toes. As for fish, their best defense is to avoid shallow water.

In some predator-prey relationships, the prey has virtually no defense against the predator. The grizzly bear-salmon relationship is an apt example of the same. A poor salmon run can have a domino effect on the health and population of grizzly bears, and researchers are worried that poor salmon runs will become frequent over the course of time; courtesy, overfishing and climate change.

At the very basic level, one of the simplest examples of predator-prey relationship will be that of a cat and mouse, and it’s highly unlikely that you must have never heard of the duo. However, the chances are that a cat may not prey on the mouse for food, especially if it is used to an environment wherein it gets its food served in a food bowl from time to time.

Both, the predator and prey evolve over the course of time; the predator evolves to hunt and the prey evolves to avoid being hunted. Both resort to behavioral and physical adaptations to outclass each other. A predator who is ill-equipped to hunt, either because of old age or disability, has a bleak future. So does the prey who is ill-equipped to avoid being hunted. 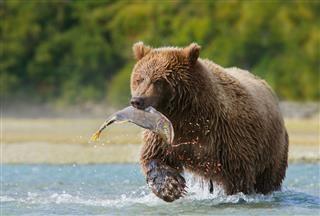 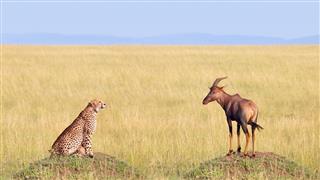 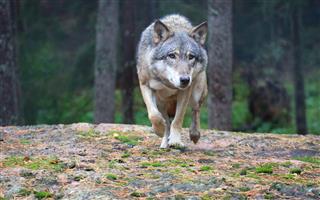 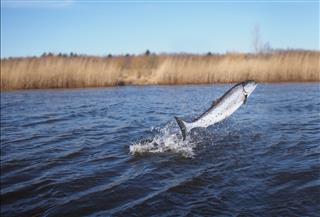 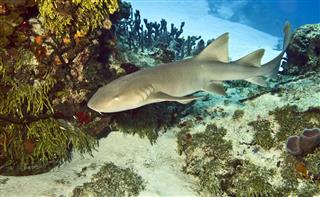 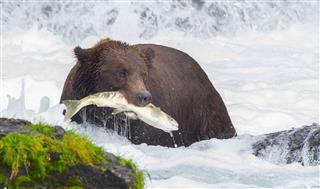 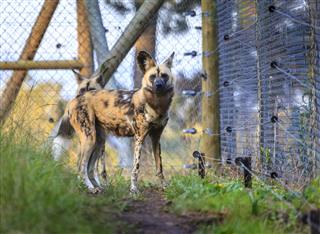 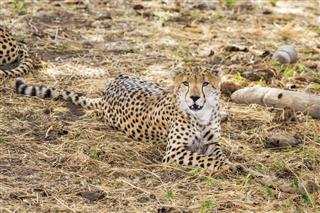 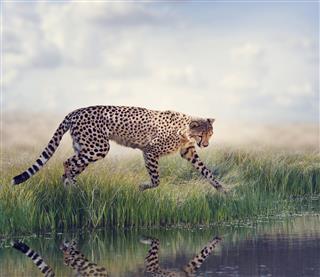 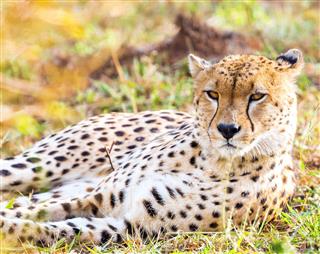 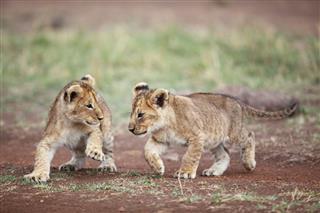 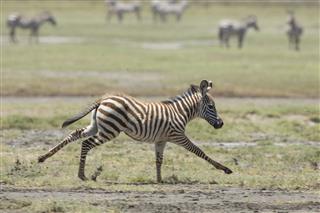 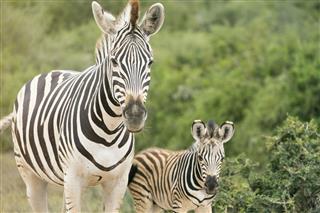 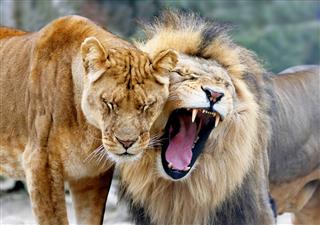 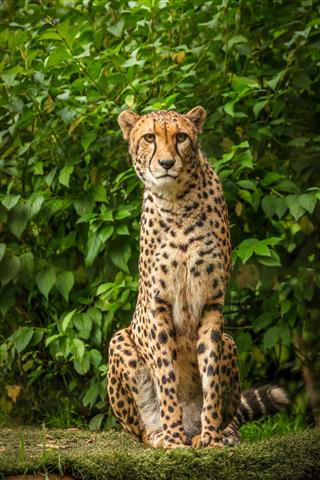 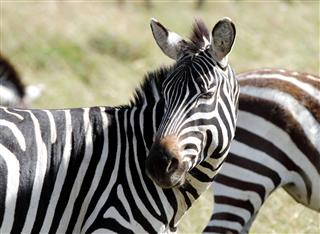 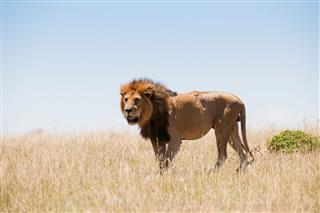 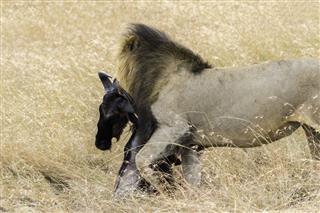