Quick Facts About Kiko Goats That are Simply Delightful

Kiko goats, a breed created by crossbreeding feral goats with dairy goats, possess superior survival and growth instincts. They are bred for meat. This post enlists some facts about Kiko goats.

You are here: Home / Uncategorized / Quick Facts About Kiko Goats That are Simply Delightful 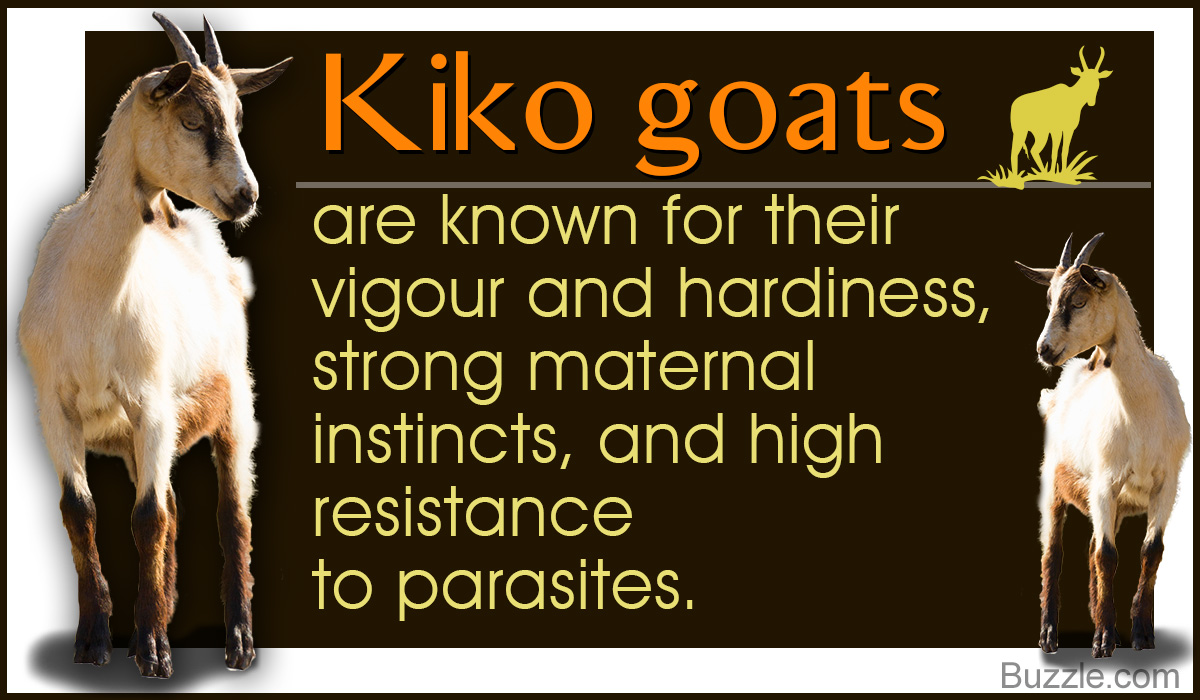 Kiko goats, a breed created by crossbreeding feral goats with dairy goats, possess superior survival and growth instincts. They are bred for meat. This post enlists some facts about Kiko goats.

Originally from New Zealand, Kiko goats were created in the 1980s by the crossbreeding of feral goats with dairy goats such as Nubian, Saanen, or Toggenburg. The Goatex Group LLC, a corporation in New Zealand, is known to have developed this breed. This breed was imported to the United States for the first time in the mid-1990s.

This breed arrived in the United States at around the same time when another breed named Boer had arrived and gained popularity. However, with passing time, the popularity of the Kiko breed has increased due to the many characteristics in which these goats score over other breeds. There is an increasing interest in these goats, in the Southeastern United States, including Alabama. 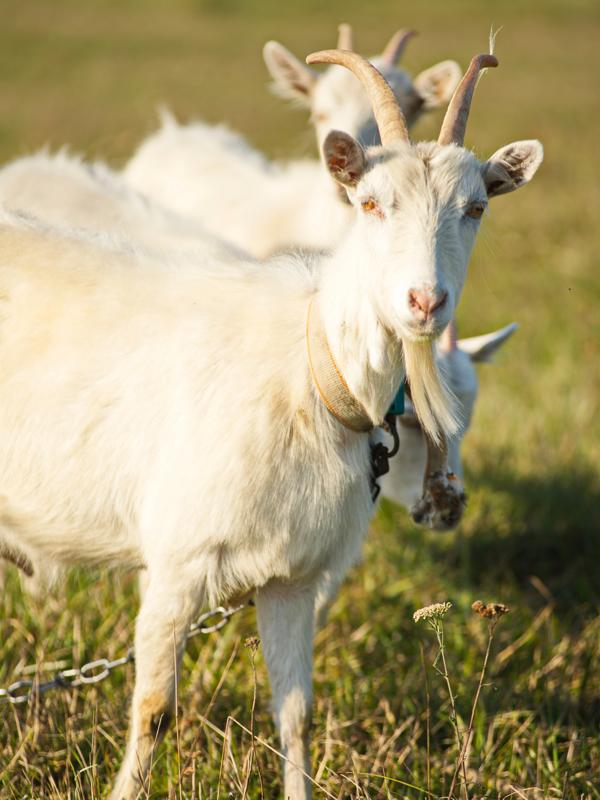 The term kiko in Maori, means meat. These goats are mainly bred for the purpose of meat production. It is believed that this breed makes it possible to obtain good profits with minimal resources (time, land, and even food), when compared with other goat breeds. This is because they are able to survive and grow even under non-ideal or harsh conditions.

Moreover, these goats are preferred over other breeds as meat animals, valued for their hardiness, less maintenance needs, and for the profits earned due to high levels of meat production.

Though many other goat breeds are used for meat, not all of them reach an eatable size as quickly as Kiko goats do, and many require large amounts of food to reach that size. On the other hand, Kiko goats are known to have a rapid speed of growth that enables them to reach the edible size quicker than many others, even without any additional feed or supplementation. Due to this, they are popular for selling purposes.

This breed is able to survive even in adverse conditions and consume almost anything, grazing efficiently, converting most of the energy into meat. 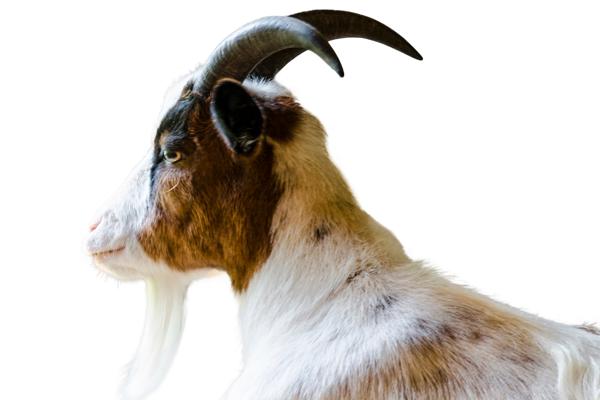 These goats have a medium to large frame, and are mostly white or cream in color. However, some of them may be colored as well. That is, they may be found in red, brown, and black colors as well. 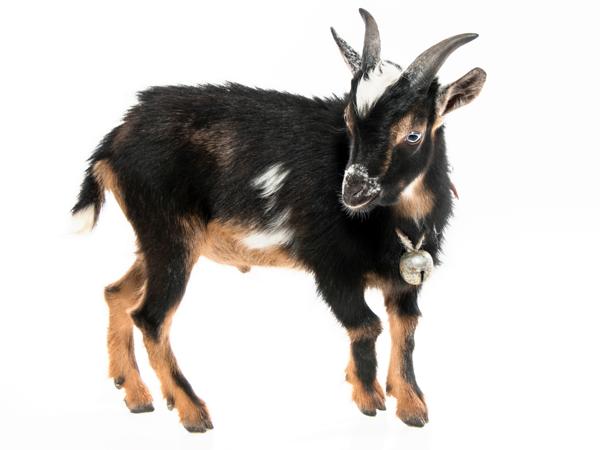 Male Kiko goats are larger and more masculine, with large horns and they are aggressive in nature. Female goats have a more feminine look with a good ability to bear multiple kids. They rear their kids to the weaning age, unassisted. 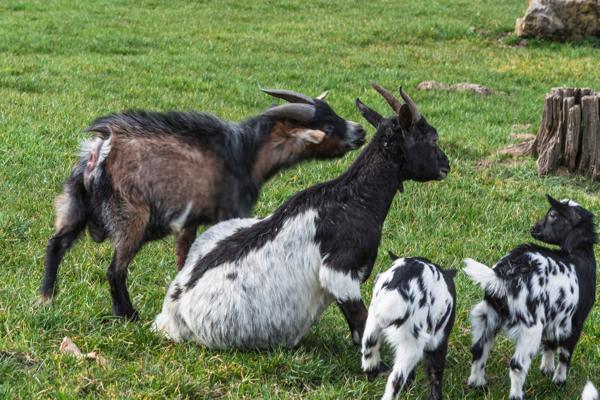 Kiko kids are known to have great vigor, right from the time of birth. Furthermore, they have a rapid growth rate. The higher-quality milk production in the female goats contributes to the rapid growth. They also have high weaning weights and a strong survival instinct.

Kiko goats have a longer breeding season and can breed all yearlong. Another characteristic of this breed is increased male virility. The males exhibit an exceptional libido. Moreover, it is said that one Kiko male can cover up to five hundred females in an extended season.

As far as their health is concerned, these goats have less health problems and need less deworming, when compared with other breeds. Foot-related problems are also less, as a result of which there is lesser hoof-trimming required.

These were the main characteristics that Kiko goats possess, or are required to possess. The goats may be culled in case a physical condition does not allow them to meet these requirements.