Facts About Fennec Foxes – The Social Animal of the Desert

The Fennec fox is a small-sized fox that lives in the desert. This article provides some cool facts about this animal.

You are here: Home / Uncategorized / Facts About Fennec Foxes – The Social Animal of the Desert 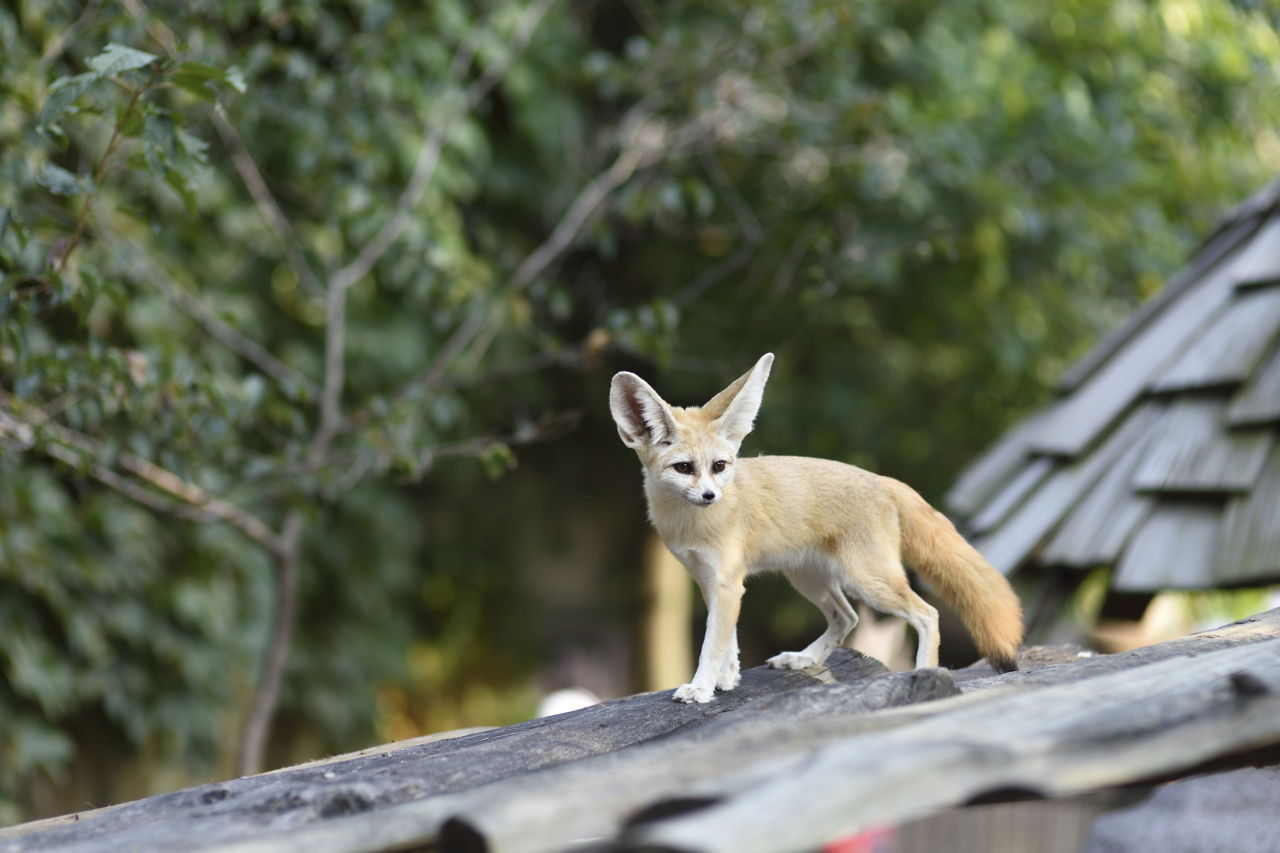 The Fennec fox is a small-sized fox that lives in the desert. This article provides some cool facts about this animal.

You have to obtain legal permission to own a Fennec fox as a pet.

The Fennec fox is also known as the desert fox since it survives in the Saharan desert. It is the smallest of the species of foxes, and several people wish to adopt it as an exotic pet because of its appearance. This is however, very rare, as it requires special care and attention. Let’s take a look at the basic information on the Fennec fox, that includes its physical characteristics, natural habitat, and diet.

If you keep all these facts in mind and if all these tips are followed, then you can have a cute Fennec fox for a pet, that will survive for up to 12-14 years provided it is well cared for.