The giant panda behavior is quite different from other animals living in the same biome. Living in mountain ranges in different Chinese provinces, this mammal has adapted quite well to is new home from its previous habitat in the lowlands.

The giant panda behavior is quite different from other animals living in the same biome. Living in mountain ranges in different Chinese provinces, this mammal has adapted quite well to is new home from its previous habitat in the lowlands. 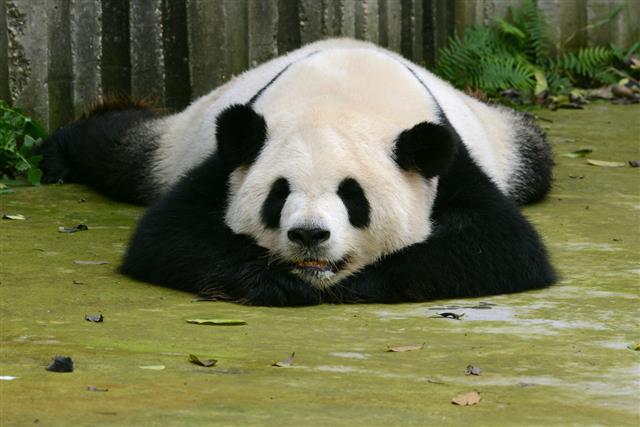 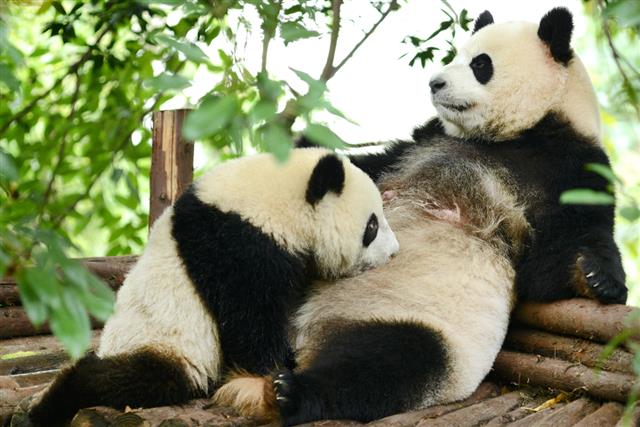 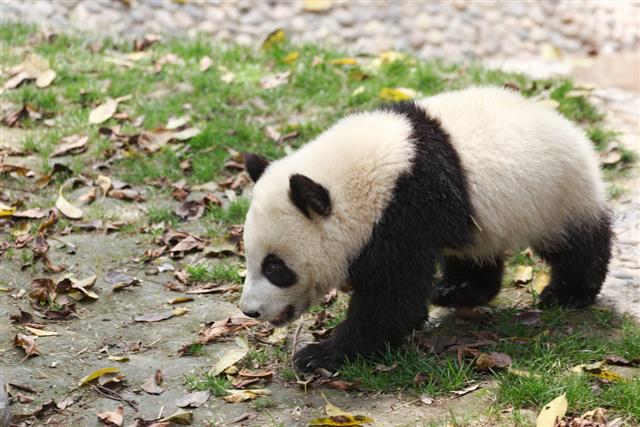 A cuddly and docile animal, the giant panda is recognized universally as an icon for endangered animals. The giant panda is one of the most fascinating species in the kingdom Animalia. Scientifically called Ailuropoda melanoleuca, this mammal belongs to the bear family.

Due to its fur color the panda is sometimes associated with the raccoons. With its rotund body this animal can be easily mistaken as being clumsy. But in reality it is not so. In fact it is quite deft while protecting its territory from trespassers, or while escaping from predators. It is the mannerism of the giant panda, which makes it stand out from the rest of the animals.

Behavior of the Giant Panda

The meek giant panda is a very interesting animal to observe in terms of its behavior. Usually, secluded or solitary from the rest, the giant panda is seen in company, only during the mating season. Apart from this, the female is seen with her cubs.

Due to the depletion of its natural habitat and encroachment, the giant panda is bred in captivity since they have become endangered. It is necessary to save the shy animal and the WWF symbol from becoming extinct. 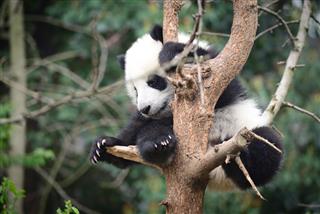 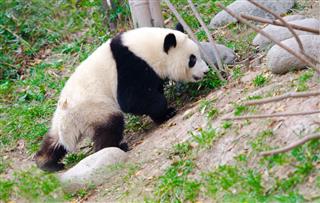 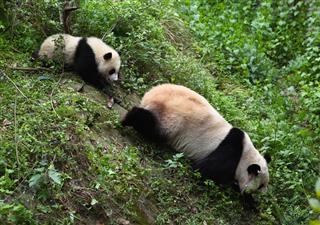 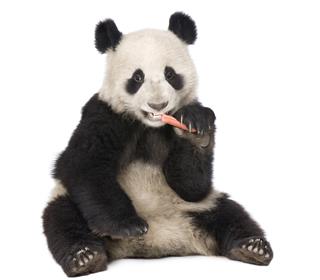 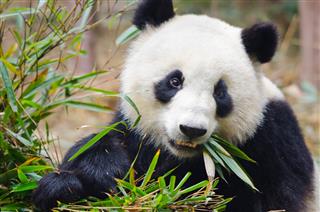 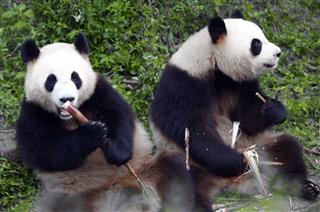 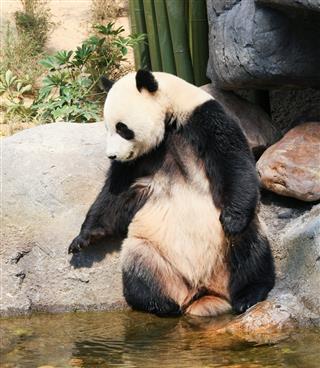