How is an Emu Different from an Ostrich? See This

In the comparison of an emu vs. ostrich, the main difference is their size and where they are found. AnimalSake talks about all their other aspects to compare them further, along with the help of pictures for better understanding.

You are here: Home / Uncategorized / How is an Emu Different from an Ostrich? See This

In the comparison of an emu vs. ostrich, the main difference is their size and where they are found. AnimalSake talks about all their other aspects to compare them further, along with the help of pictures for better understanding. 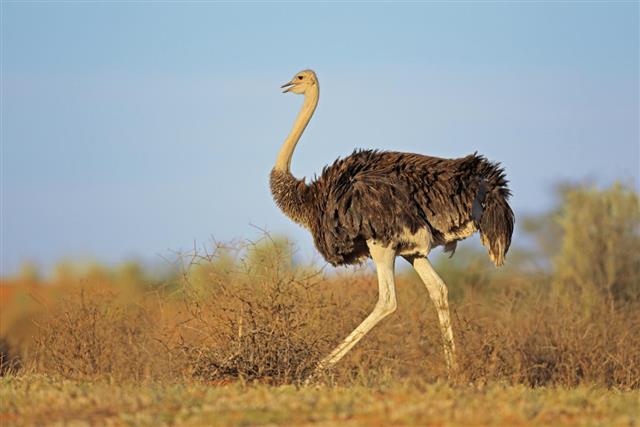 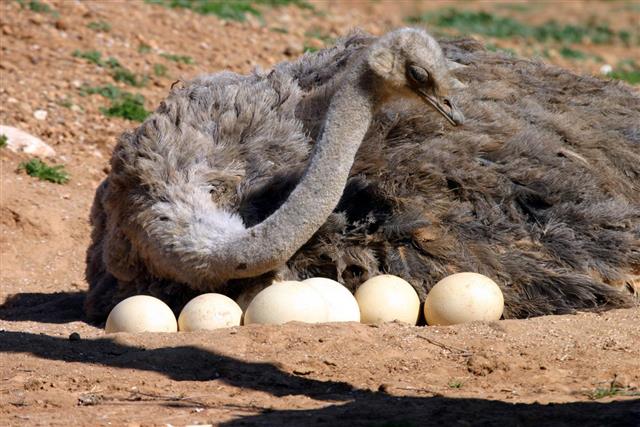 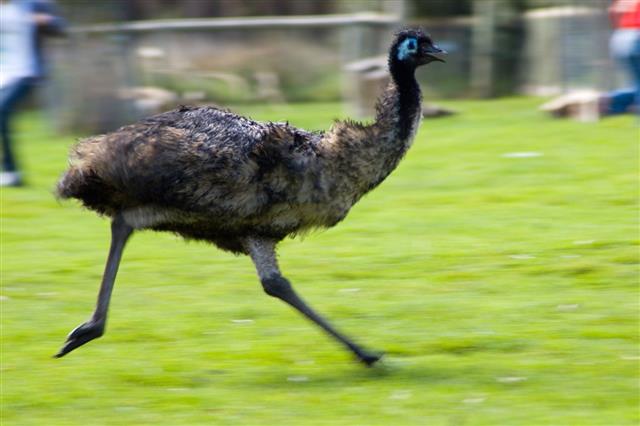 Both, the emu and ostrich are known for their powerful legs. The emu can rip wire fences and kill a human with a single kick. A kick from an ostrich is even capable of killing a lion!

Emus and ostriches, both belong to a group of flightless birds called ratites. One could wonder why both are so similar in appearance and behavior, despite being found in different continents. This is because, millions of years ago, all the continents we know today were part of one single landmass, before they broke up. It is here that scientists believe an ancient flightless bird―the common ancestor of emus and ostriches―existed. When the continents broke up, individuals of this ancient species were trapped in different places, forcing them to evolve separately into the emu and ostrich.

Both birds are designed to be strong runners, with slender legs, a long neck, and a well-balanced body. Their diet is also pretty common; leaves, grass, berries, and the occasional insect or lizard. However, as farming of these birds becomes increasingly popular, many want to know the difference between them. So, which is bigger, faster, and taller – the emu or the ostrich? Let’s find out through the following comparison.

■ The emu is the second-largest bird in the world, and the largest in Australia. It stands between 4 to 6 feet tall, and weighs between 90 and 150 lb.

■ The emu is native to Australia, where it lives in the open country, avoiding thick forests and populated areas.

■ Both, male and female emus have a similar dense-brown plumage, though the females develop black feathers and blue patches on their heads during the breeding season. Moreover, the females are larger than the males.

■ Emus are strong runners, and can reach speeds up to 30 mph.

■ Like many flightless birds, emus have three toes on their feet.

■ Emus carry their heads below the level of their body, most of the time.

■ During the breeding season, emus form pairs that mate, and each hen lays around 20 eggs, which are cared solely by the male, while the female moves on to look for another mate.

■ Emu eggs are oblong, about the size of a grapefruit, and greenish-black in color. They weight around 1½ lb, and have thin shells.

■ Emus are curious by nature, and are friendly towards humans on farms, though they can attack other livestock. They are easier to domesticate.

■ Emus are reared less frequently. Each bird produces between 20 – 30 lb of meat. Having more fat deposits, they produce 5 – 7 liters of oil, which is popular for medicinal and cosmetic applications, while other products include meat, skin, feathers, and eggs. Emu skin is less popular for leather, because it is thinner, and has a low-quality, pinhole appearance.

■ The ostrich is native to Africa, where it is found in the savannas and arid regions.

■ There is a visible difference between the sexes, with male ostriches having black feathers with white-tipped wings and tails, while the females have a grayish-brown plumage. The males are larger in size.

■ Ostriches are the fastest two-legged runners, clocking up to 43 mph, even faster than a horse.

■ Ostriches have two toes, and are the only birds with this characteristic.

■ Ostriches walk with their head held high above their body.

■ Ostriches form groups, with each male mating with 6 to 7 females. Around 40 eggs are laid, which are cared by the females in the day, and the males at night, in turns.

■ Ostrich eggs are the largest of any animal, and are round, with thick, white shells. They weigh between 3 to 4 lb, and are of the size of a medium cantaloupe.

■ Ostriches are more aggressive, and can bite with their beaks or lash out with their strong legs on feeling threatened. This is a major risk during the breeding season.

■ Ostriches produce around 60 – 70 lb of meat, with less fat. Their larger feathers are more suited for fashion and decorative articles. They produce a small amount of oil, but their feathers and skin are in high demand, especially because the latter produces high-quality leather. However, ostrich chicks have a higher mortality rate, and their eggs have lower hatchability than emus.

To sum up, the emu is the second-largest bird in the world, native to Australia, and is farmed less frequently (mostly for oil). On the other hand, the ostrich is the largest bird on the Earth, which is native to Africa, and commonly farmed for its skin, feathers, and meat. 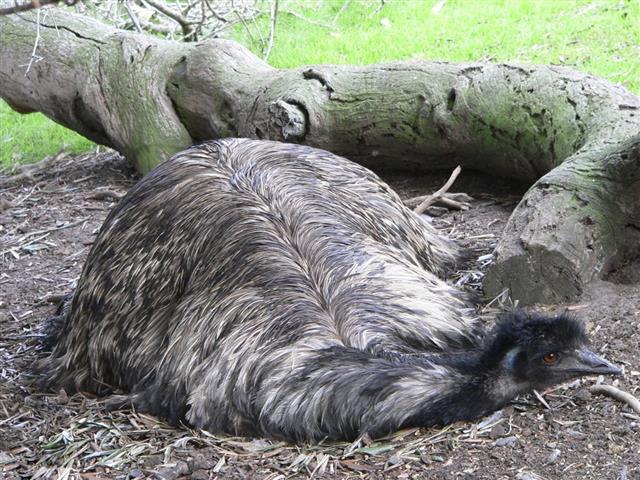 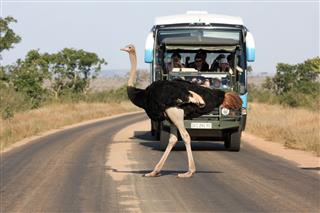 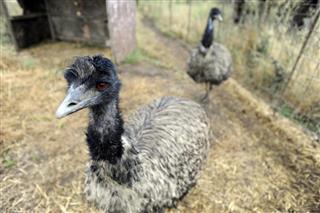 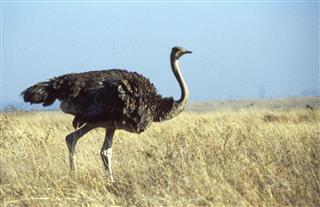 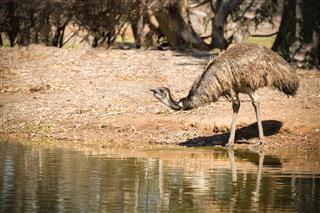