Camel crickets are known to invade houses and eat up fabrics and houseplants. AnimalSake will give you some interesting camel cricket facts.

You are here: Home / Uncategorized / Insanely Interesting Facts About the Camel Cricket 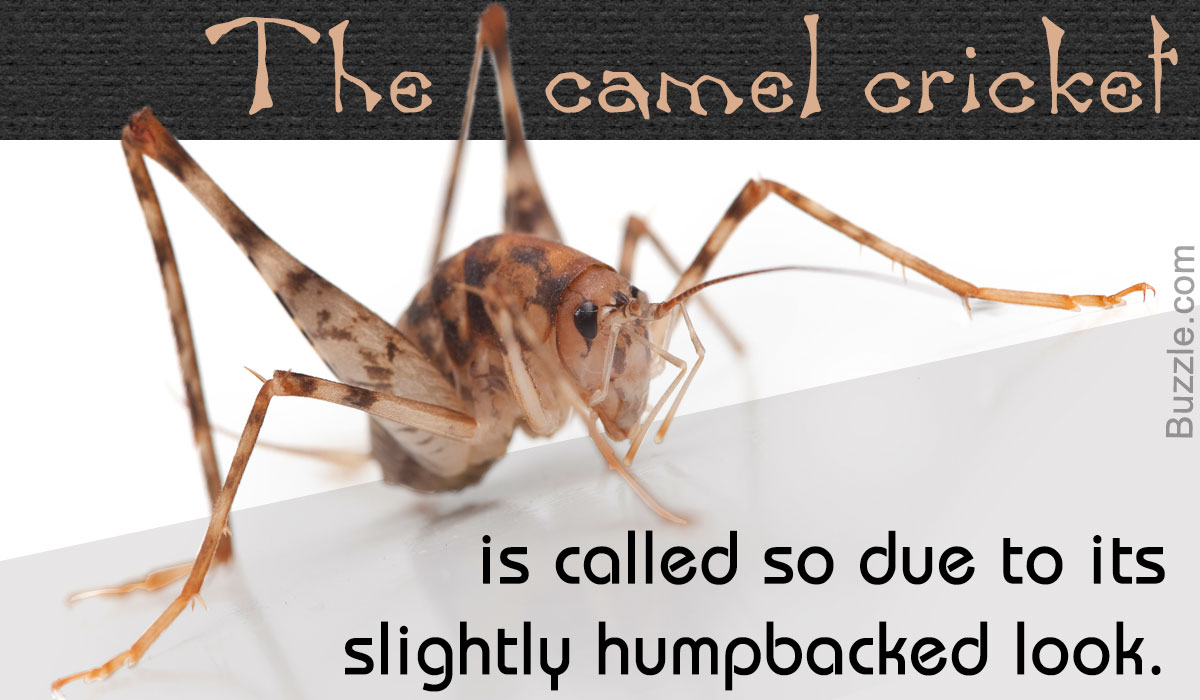 Camel crickets are known to invade houses and eat up fabrics and houseplants. AnimalSake will give you some interesting camel cricket facts.

Camel crickets are small insects that belong to the family Rhaphidophoridae in the order Orthoptera. These insects can be commonly found in dark and damp places. While they are not known to be harmful to humans, it should be noted that their infestation might pose a potential threat. If you have damp surfaces in your house, or a dark basement, or even a laundry room, these insects might make their way into these areas, and can be quite a menace. They may end up destroying all your clothes, linen, and other fabrics. To annoy you even further, they may also defecate all over your walls.

Owing to the potential harm they may pose to your house, you need to have some basic knowledge about these pests. This AnimalSake article will give you some facts about camel crickets, and a couple of ways to get rid of their infestation. 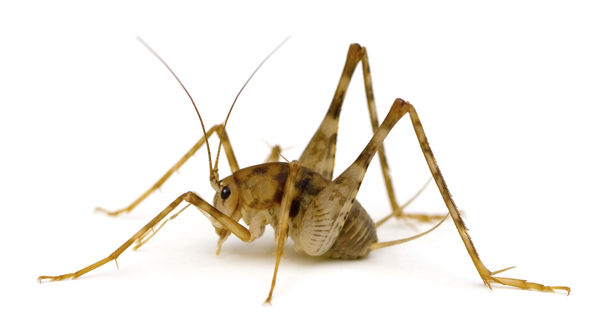 ➠ Camel crickets, also known as cave crickets or spider crickets, vary in appearance according to the species. Those which are commonly found in the United States are light brown in color with dark brown streaks all over their body.

➠ However, some species also bear spots. On the other hand, the secret cave cricket, a species that is endemic to central Texas has a grayish yellow appearance.

➠ The hind legs are fairly large in size, and they also bear long and slender antennae. These are meant to serve two purposes viz., tactile sense and defense mechanisms, both at the same time.

➠ The bodies of these crickets minus the legs measure not more than 5 cm long. However, when they are measured along with the hind legs, they seem to almost double up in length.

➠ The adult camel crickets do not have wings; however, the young ones of some of the species might possess a pair.

➠ These crickets have a slightly humpbacked look, which is why they are known as ‘camel crickets’.

➠ Camel crickets are found all across the world, right from the United States, Mexico, and Canada to New Zealand, Australia, and Tasmania.

➠ They are also found abundantly in Chile, the Mediterranean region, Russia, Korea, China, and Southeast Asia. Some species are found living in the vicinity of permanent ice in the alpine regions as well.

➠ It is, however, surprising to note that only one species of the camel cricket is found in the whole of Africa, and even that is limited only to the southern Cape region of the continent. Moreover, New Caledonia and Madagascar do not have camel crickets at all.

➠ As mentioned above, these insects make dark places their home. They can be commonly found in old mines, caves, animal burrows, and even under rocks and boulders. 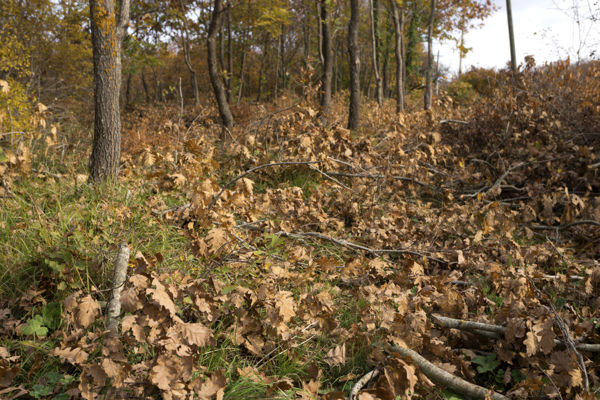 ➠ Most species of camel crickets prefer cool and damp environment. Owing to this, they may also be found in places such as rotten logs of wood, hollow tree trunks, or even beneath damp leaves of trees.

➠ In human inhabited areas, these insects are generally “accidental invaders”, and tend to invade these places from their nearby habitat. 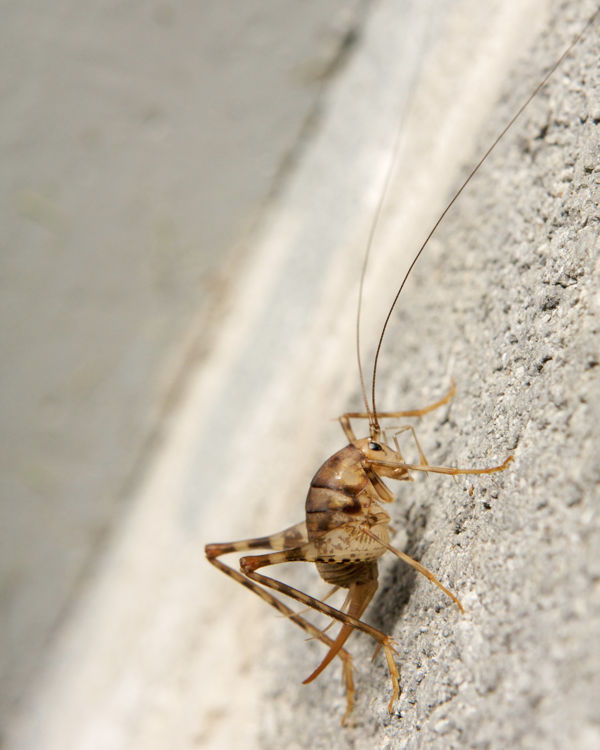 ➠ However, when they do enter human habitation, they are typically found inhabiting building basements, damp walls, laundry rooms, cellars, sewers, and so on. 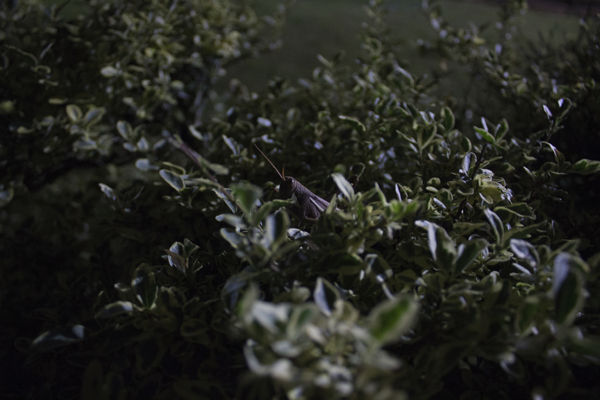 ➠ Camel crickets are nocturnal insects. They hide all through the day, and venture out during the night.

➠ With the help of their long antennae, they can sense approaching predators, such as spiders and centipedes. When they sense any such threat, they instantly jump into darker corners for safety.

➠ However, if they do not have a safe place in their vicinity, they may also jump towards their attacker or predator, in order to frighten it away.

➠ As far as breeding is concerned, females are known to lay eggs during the spring season. The eggs take a few weeks to hatch.

➠ While little is known about the exact biology of camel crickets, they are known to breed all year round in warm and moist environment. 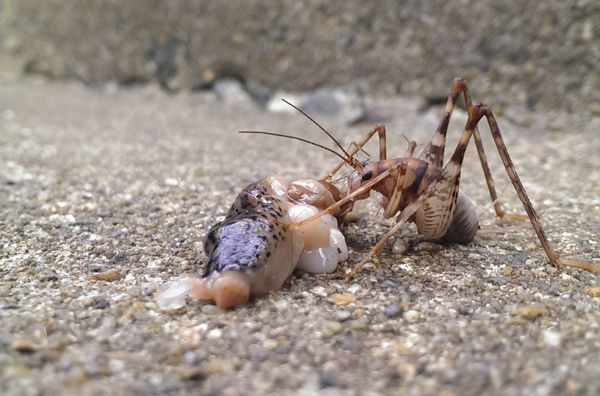 ➠ Camel crickets, in general, feed on almost anything that is organic. They can subsist on other insects such as bugs, and even their own dead cousins. Moreover, they are also known to feed on eggs of other insects. 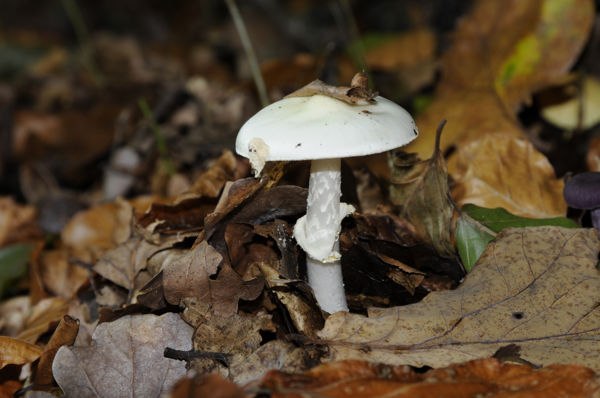 ➠ When they enter houses, they are typically known to feed on houseplants, linen, old clothes, etc. They also devour the fungi that grow on damp walls.

How to Get Rid of an Infestation

If your house happens to be infested by these insects, here are some simple tips to get rid of them.

➠ As far as possible, try to keep all areas in and around the house dry. Presence of moisture can prove to be an open invitation. Waterproofing helps to a great extent. 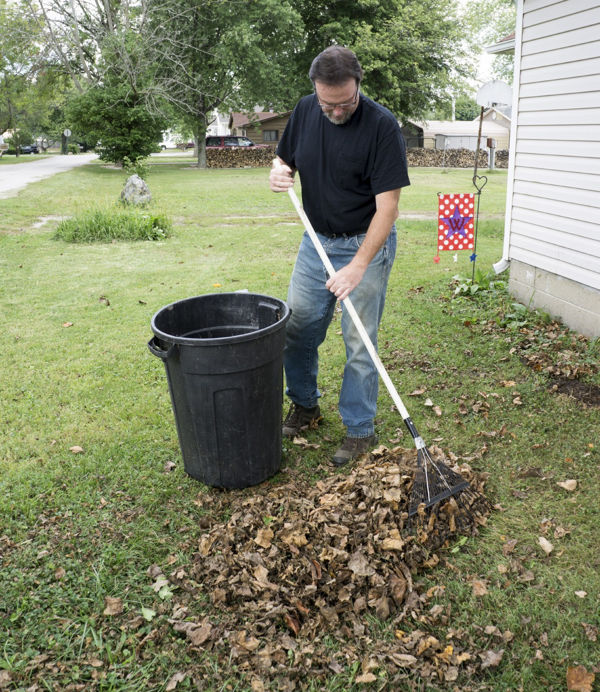 ➠ Mow your lawn regularly, and clear the garbage outside your house in a timely manner.

➠ Do not leave any cracks open on the outer walls of your house. Use a good sealant to cover all the crevices, and make sure that there is no place for any kind of vegetation to grow on your house walls.

➠ Placing sticky pest traps (using a double-sided duct tape, etc.) in the darker areas of your house may also help in killing these insects. Furthermore, you may also spray insecticides, especially around the doors and window and in vents, to ward these pests away.

➠ Dissolve some soap in water, and place the soapy liquid in small containers at different corners of the house. Camel crickets are attracted to water, and once they fall in these containers, they tend to drown really fast.

One of the common queries is, do camel crickets bite or sting humans? The answer is NO. While they can heavily damage your house and belongings if they happen to invade in large numbers, they can be kept at bay by adopting some simple measures that are mentioned above. Running a pest control program for your house can also be very helpful.