Origin, Features, and 14 Other Amusing Facts About Silkie Chickens

There are birds ... and then there are chickens, and among these are the silkie chickens. Weird and wonderful as they are, an interesting fact is that these cute birds have feathers that look like fur.

You are here: Home / Uncategorized / Origin, Features, and 14 Other Amusing Facts About Silkie Chickens 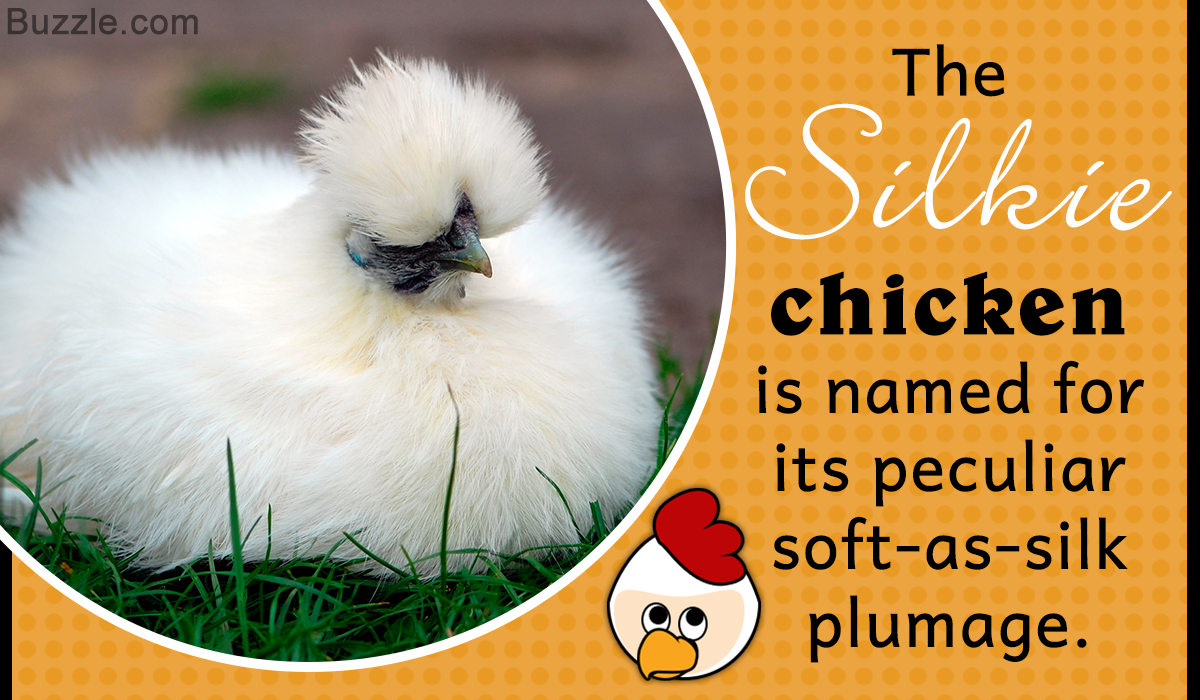 There are birds … and then there are chickens, and among these are the silkie chickens. Weird and wonderful as they are, an interesting fact is that these cute birds have feathers that look like fur.

Silkies originated in China and found their way to Europe via the Silk Route. Their rather peculiar appearance had a few Dutch breeders spreading the rumor that these creatures were the result of a cross between chickens and rabbits.

The silkie chicken’s soft-as-silk plumage is probably its most outstanding feature―but this is just until you get to know them better. You see, its peculiarity doesn’t end there. These chickens exhibit various weird traits which make them rather interesting and unique pets.

Besides, silkies have a very calm and docile temperament, which makes them perfect to keep even around children. If you’re planning to bring one home yourself, here’s what you need to know.

► This breed is believed to have originated in China, although it is not known when. Experts are of the opinion that its place of origin could have even been either India or Java. Nevertheless, these birds are also called Chinese silk chicken, which more or less settles the debate about its place of origin.

► Silkies seemed to have traveled to Europe, having made the journey with traders using the Silk Route. In fact, the earliest surviving written account about them was actually penned by Marco Polo in the 13th century, mentioning a furry chicken, writing about his travels in Asia. 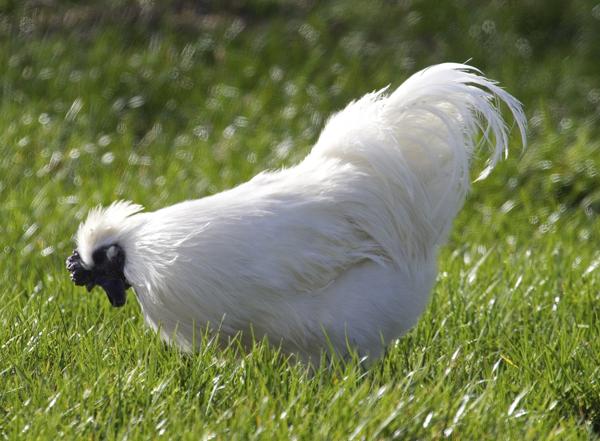 ► Silkies are mistaken to be bantams (small poultry breed), but bantam silkie is actually a different breed, which is visibly smaller than the original. Bantam silkie is the accepted size in North America, whereas European nations do recognize the original bird.

► The average weight of a male is 4 pounds, while a female tends to average in the range of 3 pounds. Silkies are usually considered to be smaller in size and weight as compared to other chicken breeds. 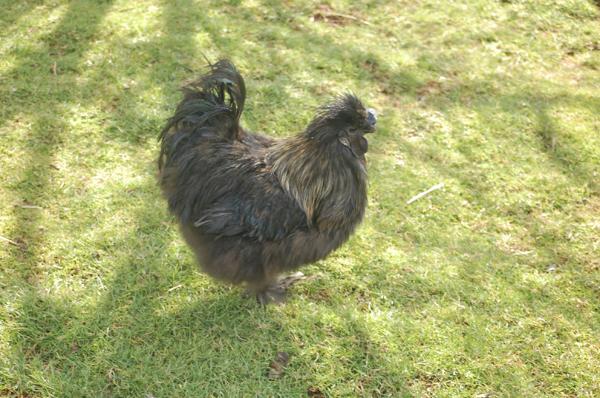 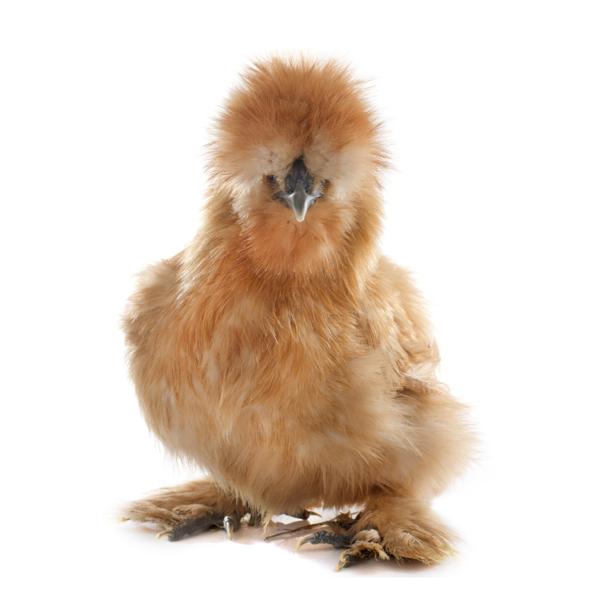 ► The two distinct varieties of silkies include bearded and non-bearded. Bearded silkies have an extra tuft of feathers under the beak, covering the earlobes.

► They can also be classified on the basis of their color―accepted hues include black, blue, buff, gray, partridge, and white. One may also find them in fancier colors like cuckoo, lavender, red, and splash.

► Owing to the lack of barbicels, Silkies are unable to fly, as their wings are incapable of holding enough air. They may manage an odd jump at the most, but cannot stay in the air long enough as other chickens.

► Silkies also owe a bit of their fame to being polydactyl, which means they have five toes on each foot, as against regular chickens, who have four.

► Among their other ‘unusual’ traits are black skin, flesh, and bones, along with turquoise-blue earlobes. In fact, the Chinese call them wu gu ji, which literally translates to ‘black-boned chicken’. This condition is the result of a rare form of melanism which goes beyond the skin, penetrating the bird’s connective tissue.

► Silkie hens have a legendary reputation of being extremely broody by nature. Besides laying about three cream-colored eggs per week themselves, they are routinely used to hatch eggs belonging to other breeds and bird species.

► These birds make good backyard pets, and require no special care. You can keep them in a coop within a fenced yarn, ensuring protection from their predators which include dogs, cats, and prey birds such as owls and hawks.

► Silkies make excellent pets owing to their calm and friendly temperament. Their docile temperament makes them a soft target for other bullying birds, when kept in mixed flocks. Therefore, it is better to keep them apart from the beginning itself, or to separate the birds at the earliest signs of a conflict.