Long and short-beaked echidna and platypus are the only mammals that lay eggs. They are classified under the subclass prototheria, and belong to the order monotremata. This article on AnimalSake discusses some important aspects related to these unique mammals.

You are here: Home / Uncategorized / Mammals That Lay Eggs 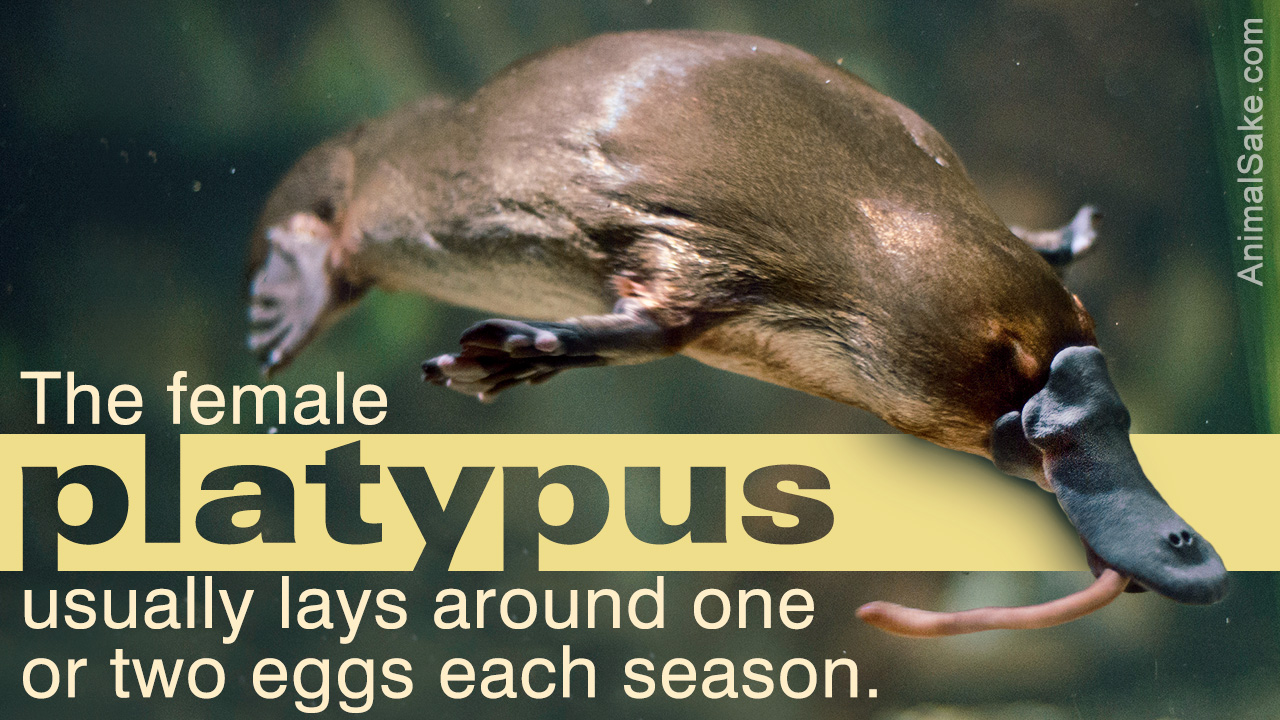 Long and short-beaked echidna and platypus are the only mammals that lay eggs. They are classified under the subclass prototheria, and belong to the order monotremata. This article on AnimalSake discusses some important aspects related to these unique mammals.

Mammals are warm-blooded animals that give birth to live young. Cats, dogs, elephants, giraffes, whales, dolphins, porpoises, and obviously Homo sapiens are all viviparous mammals. On the other hand, there are mammals that lay eggs, and are called monotremes. The word monotreme is derived from the Greek word monos meaning single, and trema that means hole. These monotremes are warm-blooded animals with a high metabolic rate. Similar to their counterparts, they too have hair on their body, females produce milk for their young ones, have three middle ear bones, and a single bone in their lower jaw.

Platypuses, though being the mammals, do not give birth to live young like the marsupials and placental mammals. This fact was considered a scandalous issue by many, and people believed it to be the biggest hoax of all time. However, when one of the species was brought to Europe in 1799 from Australia, many scientists were called in to give their expert advice. Dr. George Shaw, with careful examination, recognized this strange species with a duck bill, beaver tail, otter-footed mammal, as a new member of the animal kingdom. People thought of this strange creature to be a result of clever stitching, but was in fact a platypus.

Mammals That Reproduce By Laying Eggs

There are three living species of monotremes recognized scientifically:

The following paragraphs will cover some information related to each species of mammals that lay eggs.

The Ornithorhynchus anatinus or platypus has a streamlined body that looks like an otter. The tail looks like a beaver’s tail, with a duck-like bill to detect prey. It has webbed feet and is semi-aquatic. They feed mainly on insect larvae, shrimp, shellfish, frogs, and fish eggs. An adult platypus is about 45 to 60 cm in length. Its habitat includes the freshwater regions of the southeastern coast of Australia and Tasmania. Hawks, eagles, owls, crocodiles, and foxes are their natural predators.

The long-beaked echidna’s body is covered in spines that are yellow in color with black tips. Below these spines, they have fur. Their snouts are half the length of their heads. The males have a spur on their hind legs that lacks venom. The adult echidna has a length of around 50 to 55 cm, and a tail that is 6 cm in length, They are very good swimmers. The long-beaked echidna is found in Papua New Guinea, and feed mainly on worms and insect larvae.

The short-beaked echidna is covered in fur and spines. It has a distinctive snout and specialized tongue that is used to catch prey at great speed. This echidna is found throughout Australia and in the southwestern regions of New Guinea. It is commonly called spiny anteater in old texts, though this term is now rarely used. The adult short-beaked echidna is about 45 to 77.5 cm in length. They feed mainly on termites and ants. Tasmanian devils and eagles are their natural predators.