Enter the Primate World: Habitat of Monkeys and Where They Live

There are more than 260 extant monkey species known today. The 'Cercopithecoid' or 'Platyrrhine' primate that is a common sight today, belongs to the simian primate groups, smaller and longer-tailed than apes.

You are here: Home / Uncategorized / Enter the Primate World: Habitat of Monkeys and Where They Live 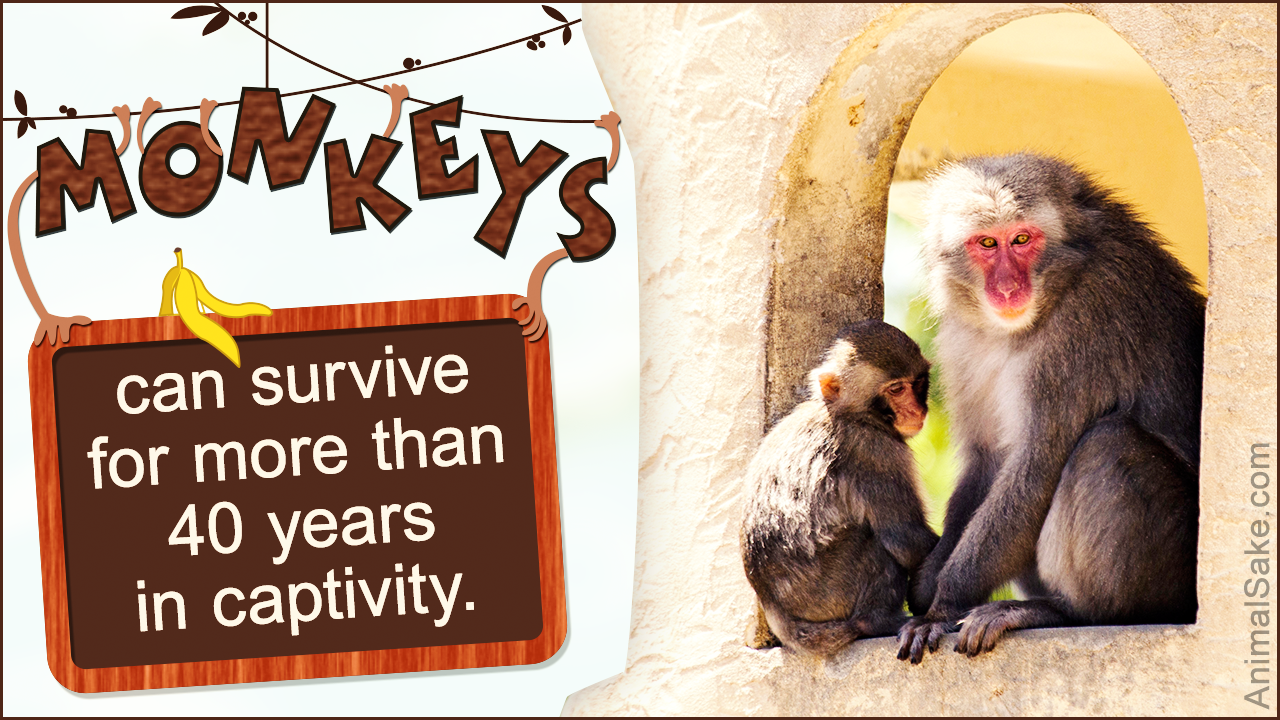 There are more than 260 extant monkey species known today. The ‘Cercopithecoid’ or ‘Platyrrhine’ primate that is a common sight today, belongs to the simian primate groups, smaller and longer-tailed than apes. 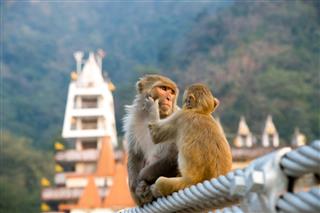 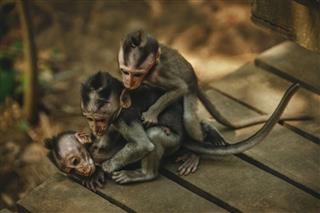 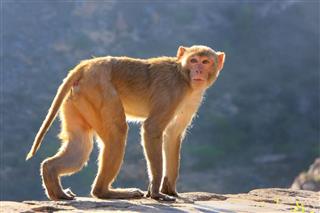 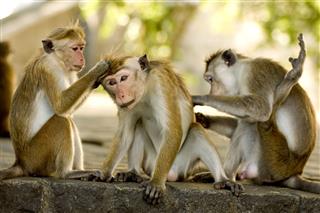 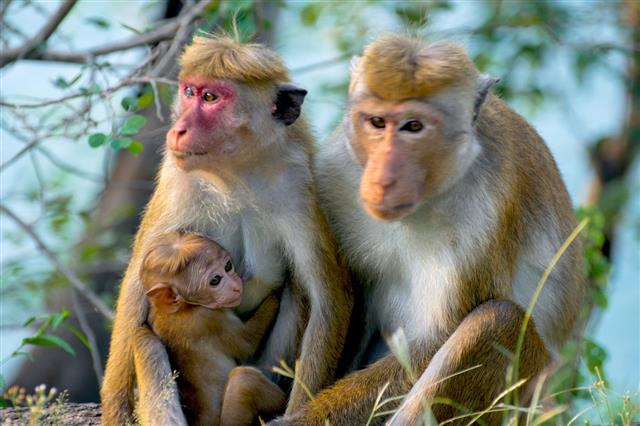 Monkeys belong to the parvorders Platyrrhini and Catarrhini. This makes the mammal paraphyletic, without any distinct coherent group. The species is also characterized by prehensile tails and a trichromatic color vision.

The Smallest and the Biggest

The New Age Monkeys range in size from around 160 millimeters (Pygmy Marmoset), to almost a meter (Mandrill).

What Do Monkeys Eat? 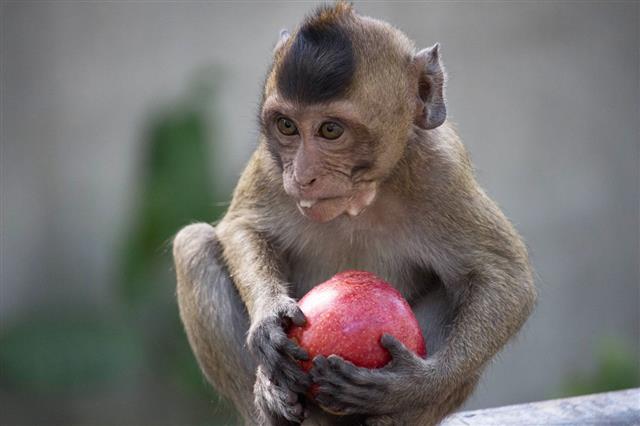 The diet of the monkey comprises fruits, wild berries, leaves, seeds, nuts, eggs, flowers and other smaller animals and insects.

While some monkey species are arboreal or display a preference for tree dwellings, others are sighted in locations as distant as the Savanna.

Monkey habitat is identified across Asia, Africa, and Central and South America. The species are rarely seen in the wild in Australia, North America or Antarctica. The mammals show a distinct preference for the tropical rainforests. A few are also sighted in mountainous regions, plains and grasslands. Depending on the terrain of their natural habitat, monkeys live on trees or on the ground. In the ecology of the rainforest, the species plays a very vital role in dispersion of seed. Most monkeys avoid wetlands, but are good swimmers. New World Monkeys mostly inhabit Central and South America, while their Old World counterparts are a common sight on the terrains of Asia and Africa.

Most of the monkeys that spend their lives on trees have a prehensile tail that acts as an extra limb, as seen in the case of spider, howler, and owl monkeys. The Saki monkeys, that inhabit the mountainous terrains of South America, have coarse fur, an adaptation that enables the mammal to remain dry during the frequent rain spells in the region.

The Amazon rainforest is a perfect monkey habitat. Due to its wet and very hot climatic conditions, the Woolly monkeys that inhabit the region along the Amazon basin and mountain ranges of Peru, live high up in the tree canopies.

The Asian and African Old World monkeys enjoy more varied habitats. They are both arboreal and terrestrial. Occasionally, these species reside in cooler climates, monkeys found in China and Japan, are prime examples but not common. Humans are the biggest threat to the species. Encroachment along forest fringes, indiscriminate logging and hunting the mammals for meat are taking a toll on monkey habitat and extant numbers.

The Howler Monkey howls at dawn and dusk every day. Its howl can be heard as far as three miles away from its habitat! It is recognized as the loudest land animal in the world.

Monkeys can survive more than forty years in captivity.

Monkeys usually have only one baby at a time and live in groups called troops, which may number up to several hundred. The average lifespan of monkeys vary from 15 to 45 years according to their species.

Different sub-species of monkey are domesticated to serve as pets, model laboratory specimens and even on space missions. Albert II, was the first monkey in space, aboard the V-2 rocket launched in 1949. In many countries, these primates are trained to serve as service-animals for the disabled. These Capuchin monkey helpers are trained to assist quadriplegic and people with impaired mobility. Macaques and the African Green Monkeys are used extensively in animal testing facilities due to their physical and psychological similarity to humans. 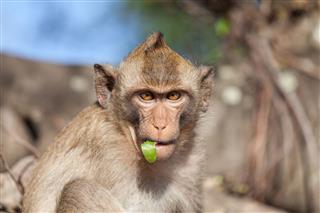 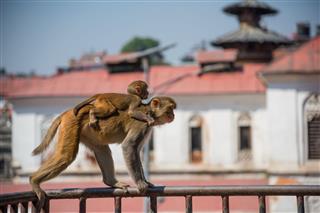 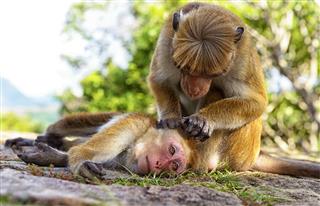 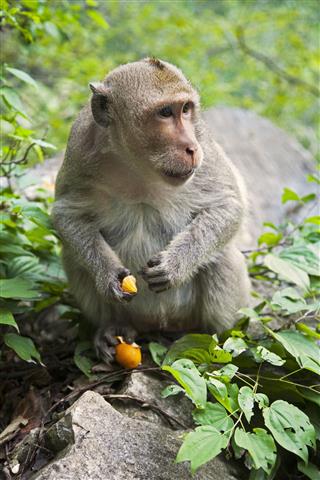 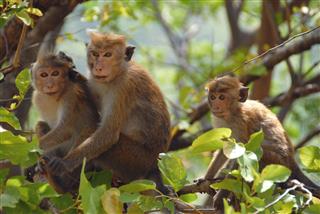 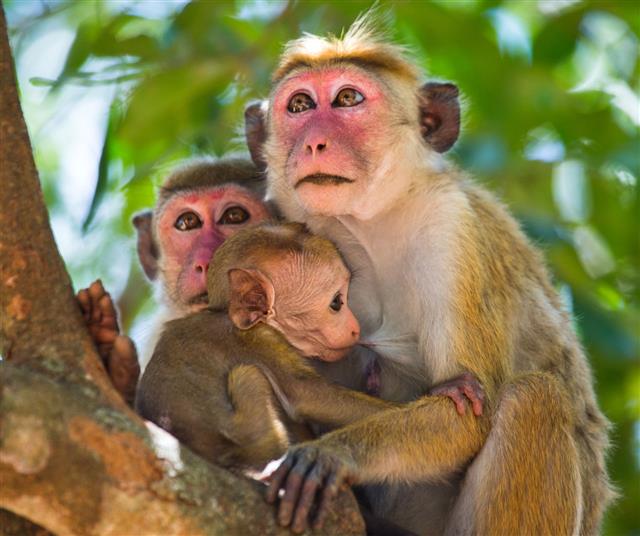 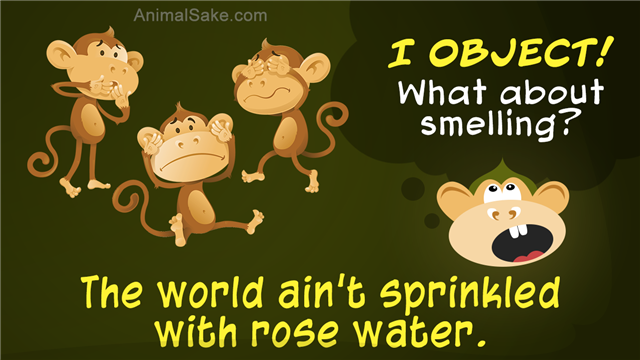