Silk, one of the most exotic fabrics is created by silkworms. This AnimalSake article is a compilation of some interesting silkworm facts.

You are here: Home / Uncategorized / Striking Facts About Silkworms

Silk, one of the most exotic fabrics is created by silkworms. This AnimalSake article is a compilation of some interesting silkworm facts. 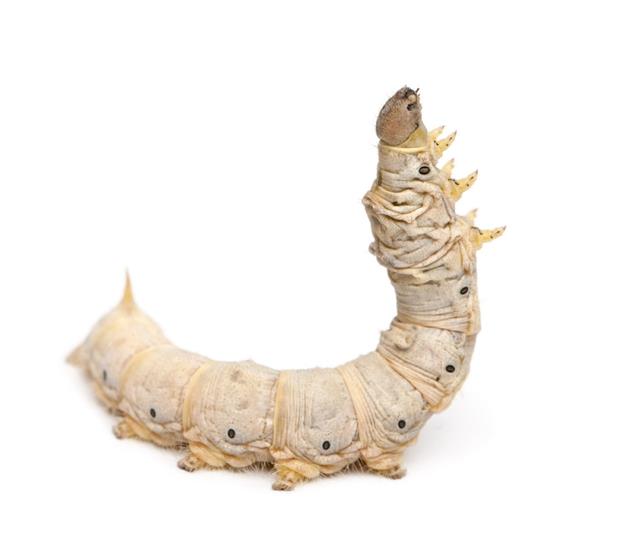 Silkworms also known as domesticated silk moth and Bombyx Mori (‘Silkworm of the Mulberry Tree’ in Latin), is the insect from which silk is produced. One of the first products in the world to get the ‘Made in China’ tag is silk! Silk has been cultivated in China from ancient times and traded world wide ever since.

The biological classification of the silkworm is made as follows:

These facts about silkworms are classified according to various points related to the silkworm’s life cycle, silkworm habitat and various uses of silkworms.

The silkworm life cycle goes through the larva-cocoon-moth stages, which are typical of most moth-like insects. Here are some interesting facts about silkworms and their life cycle.

Here are some facts about the uses of silkworms. 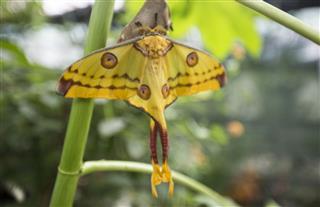 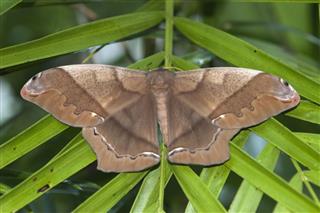