Discussing starfish in the classroom is the best way of letting students know about this marine animal. This article provides some more facts and information about it.

You are here: Home / Uncategorized / Starfish Facts for Kids 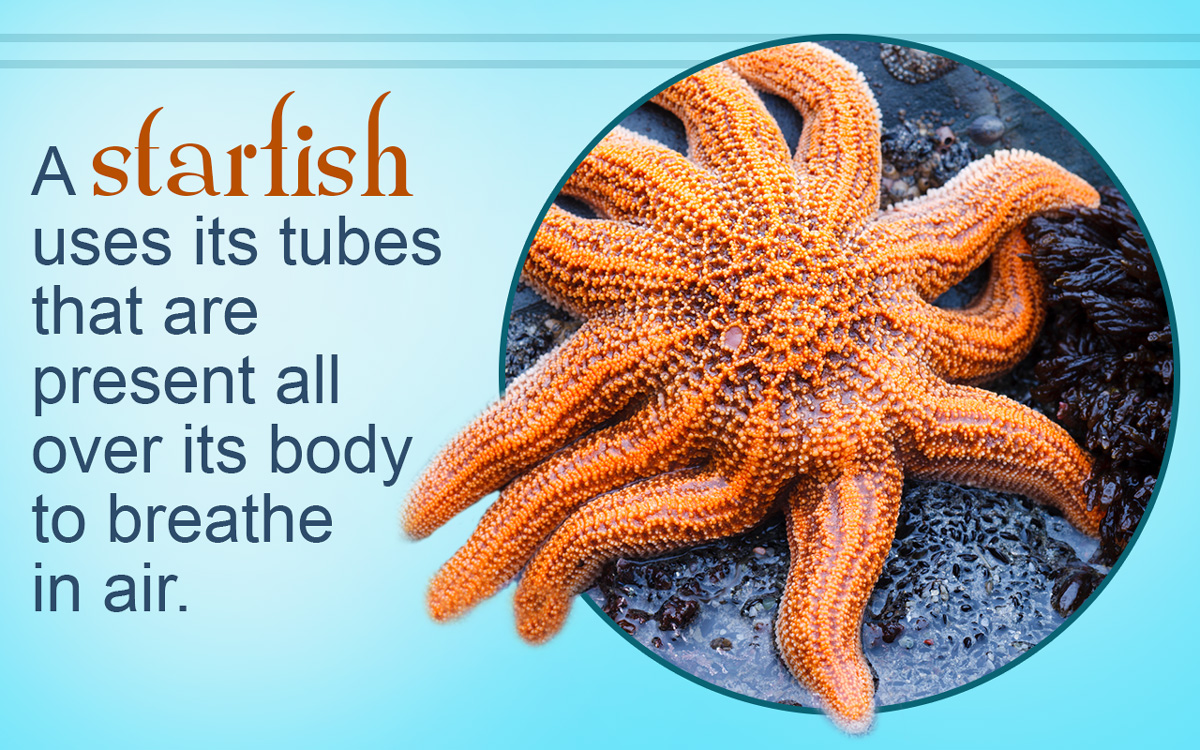 Discussing starfish in the classroom is the best way of letting students know about this marine animal. This article provides some more facts and information about it. 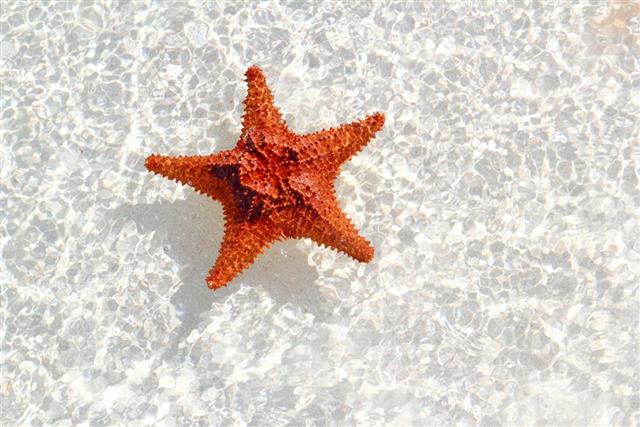 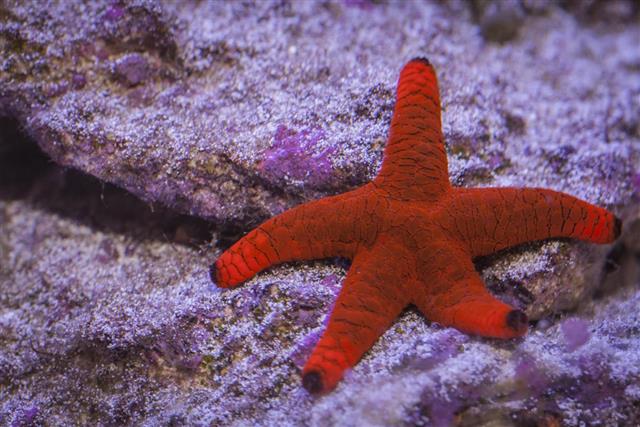 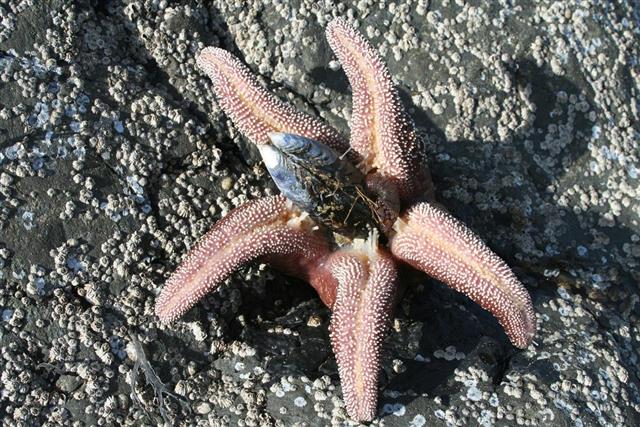 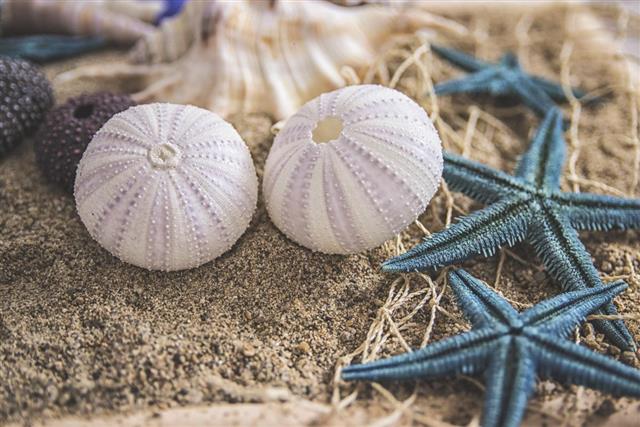 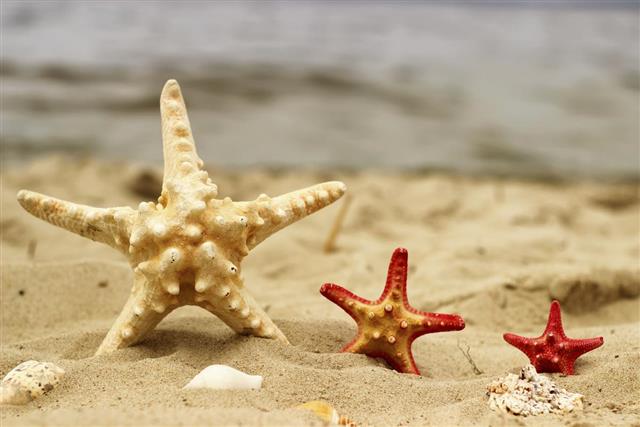 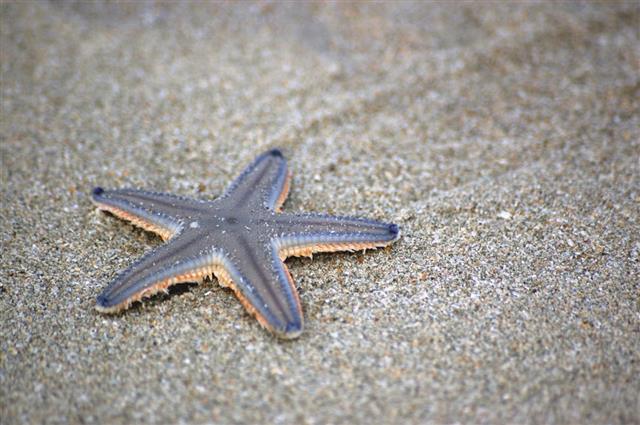 It is fun presenting facts on the starfish as children are always interested in knowing new things. The starfish is a kind of organism that can keep them interested and occupied for a long time, as there are at least 2,000 types of it known to man. Marine scientists have named it as Protoreaster Nodosus for their use. A starfish has no scales, fins, or gills like other fish have to acquire oxygen from the water, and it can’t actually swim. For this reason, even though it has ‘fish’ in its name, marine biology does not consider it as a fish.

Details about the Starfish

The starfish is also known as the ‘Sea Star’, which is a more apt name for it. It looks like a star in the sky but belongs to the sea. It comes in different colors and sizes. The body has, depending on its type, 5 to 40 arms attached to it. Whoever named it starfish maybe didn’t know that it can actually walk. If you turn one on its back, you can see as many as 15,000 tube feet attached to its arms. These feet end in suction pads which are attached to a surface to climb or crawl on.

Global warming and pollution of the sea water is threatening the habitat of these marine creatures. Just like the corals, these fantastic sea animals are losing the battle of survival. Hence, efforts should be made to save them. 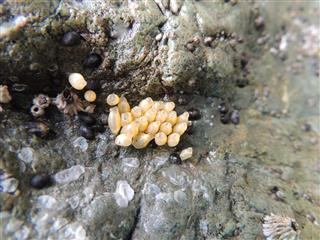 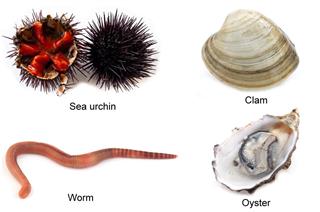 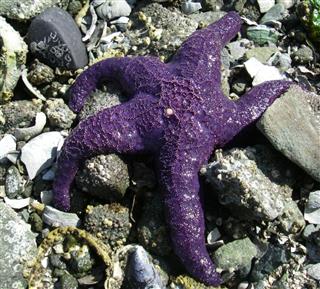