Here’s All About the Habitat of Starfish

In this article, we shed light on one of the little-known attributes of the life of starfish, their natural habitat, and their adaptations which help them survive in this habitat.

You are here: Home / Uncategorized / Here’s All About the Habitat of Starfish 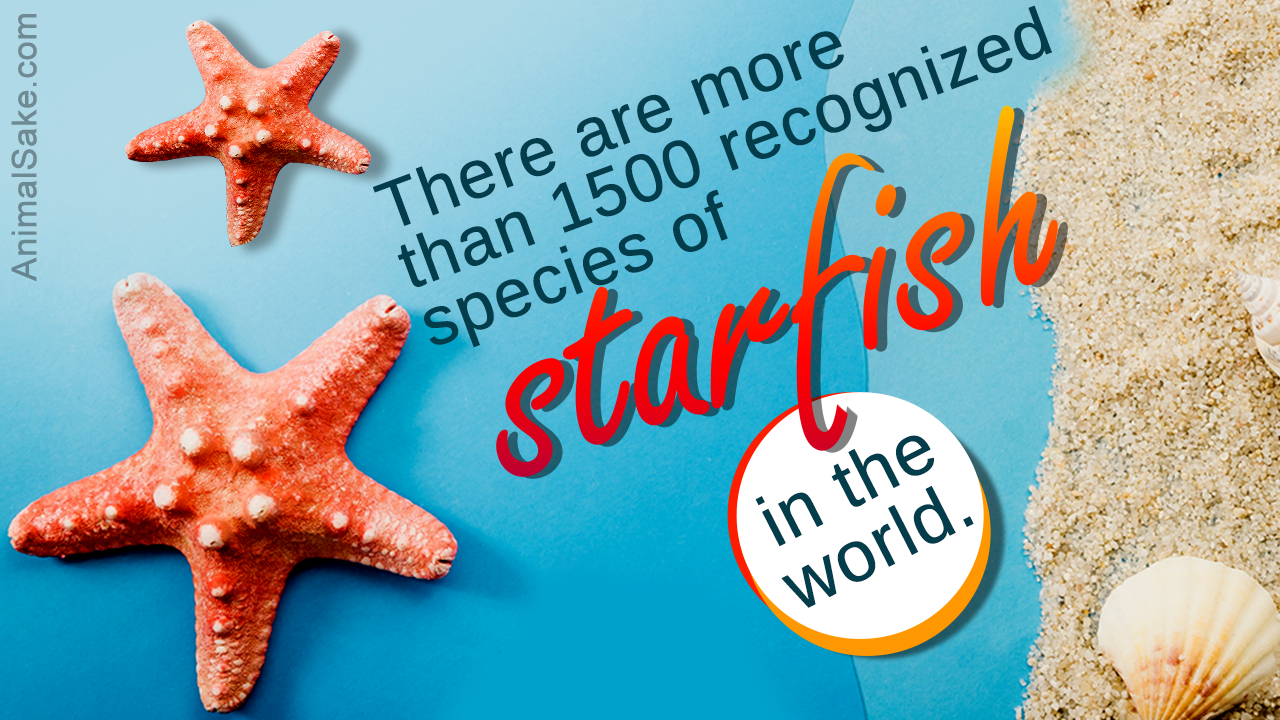 In this article, we shed light on one of the little-known attributes of the life of starfish, their natural habitat, and their adaptations which help them survive in this habitat.

Some scientists are of the opinion that the term starfish doesn’t make sense because these species are not related to fish, and thus, should be replaced by the term sea star. Nevertheless, both the terms are in use as of today.

With somewhere around 1,500 species found in different oceans of the world, there is no questioning the diversity one gets to see in the starfish family, i.e., the Asteroidea class of kingdom Animalia. Sadly though, our knowledge about these organisms is mostly restricted to a specimen that is washed ashore. That explains why most people are unaware of some of the most interesting facts about them.

Starfish have two stomachs and they can regenerate (regrow) their arms like lizards regenerate their tails.

Starfish are found in all the oceans of the world, which shouldn’t really come as a surprise considering that there are more than 1,500 recognized species on the planet. Besides the Pacific Ocean, the Indian Ocean, and the Atlantic Ocean, starfish are also found in the Arctic Ocean as well as the region where the Southern Ocean and the Antarctic Ocean merge. If they are only found in oceans, it is because of their delicate internal electrolyte balance which is only in equilibrium with saltwater.

Starfish on a beach

The largest concentration of sea stars is found in the tropical Indo-Pacific region. However, the tropical-temperate waters surrounding the continent of Australia and the cold-temperate waters of the Northern Pacific Ocean also have their fair share of the starfish population. Interestingly, if experts are to be believed, scores of species of starfish, which inhabit the dark depths of the oceans, are yet to be discovered.

The natural habitat of starfish spans right from the intertidal zone, i.e., the seashore which is exposed to the air during the low tide and goes underwater during the high tide, to the abyssal zone, which has a depth of roughly about 4000 – 6000 meters. Like we said earlier, our knowledge about starfish is mostly restricted to the ones that are washed ashore. These are usually the species that inhabit the intertidal zone.

Some starfish species are found on the deep sea floor, where the amount of light that penetrates the water is very low. As they inhabit the sea floor, these species are grouped as benthos, i.e., organisms which live on, in, or near the seabed―also known as the benthic zone. As starfish have their mouth on the underside, it helps them feed on tiny marine animals which inhabit the ocean floor.

At times, starfish are found in small holes in rocks that are left by other marine animals with whom they share their habitat. Similarly, they also prefer coral reefs, because corals are an important source of food for them. In temperate and polar coastal oceans, starfish are found in kelp forests and kelp beds. Though they are found on a range of marine substrate, the largest concentration of these organisms is seen in regions where the ocean floor is covered with a layer of algae.

The vast expanse of sea stars’ habitat can be attributed to their highly adaptable nature, owing to which they get accustomed to different conditions with ease. For instance, the common starfish (Asterias rubens), which is found in the north-east Atlantic Ocean and the Indian Ocean, is also known to survive in estuarine water.

Even though most starfish species are not threatened as yet, experts believe that they will fall prey to the pollution in their natural habitat sooner or later. The main problem being, their inability to filter contaminants in the sea water dumped by us, as a result of which they end up ingesting them and become vulnerable to a whole lot of life-threatening conditions. The rate at which we are turning our oceans into dumping grounds, it won’t be long before we see a more than obvious decline in their numbers. 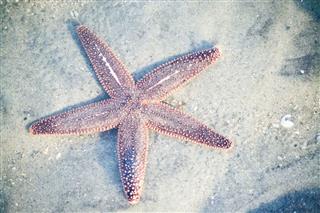 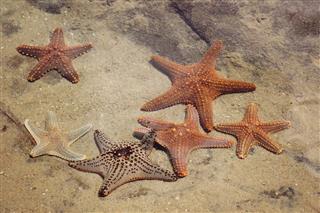 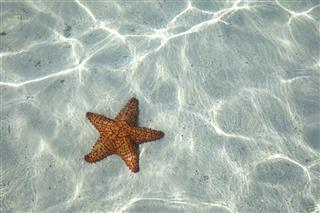 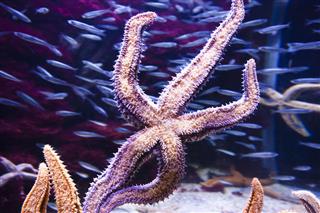 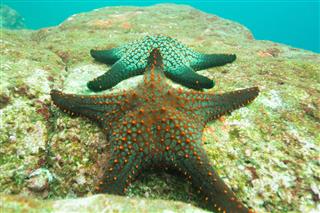 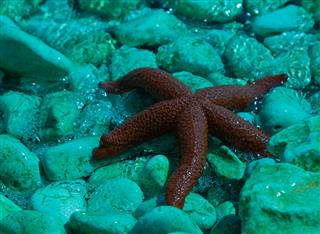 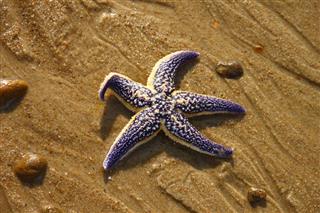 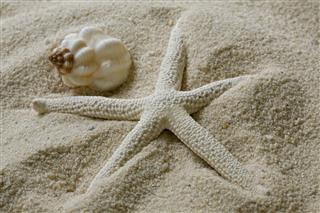 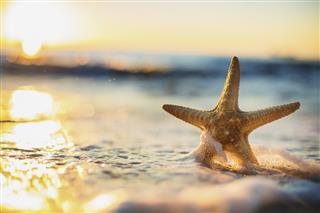 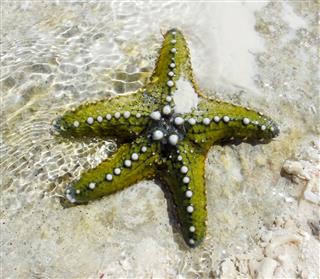 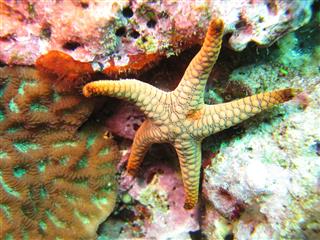