These Types of Animal Cruelty Will Surely Make Your Heart Bleed

In today's world where animals are slaughtered and tortured for selfish/petty, gains, the cruelty inflicted on these creatures have reached new heights. There are many different types of animal cruelty which people need to know about. The following article enlists them for you.

You are here: Home / Uncategorized / These Types of Animal Cruelty Will Surely Make Your Heart Bleed 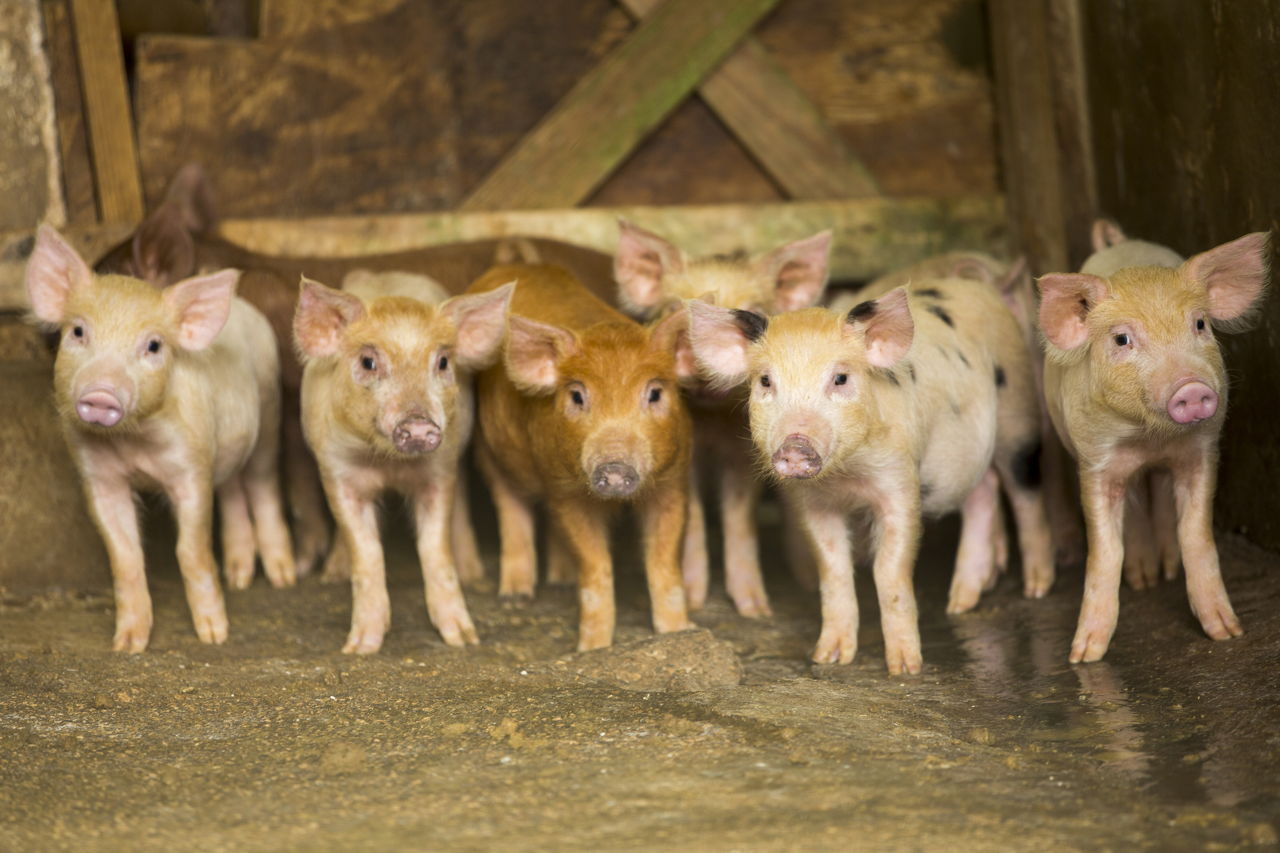 In today’s world where animals are slaughtered and tortured for selfish/petty, gains, the cruelty inflicted on these creatures have reached new heights. There are many different types of animal cruelty which people need to know about. The following article enlists them for you. 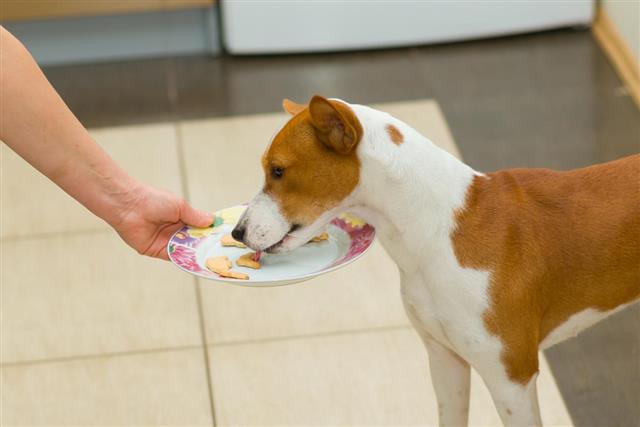 There are basically two types of animal cruelty and which can be categorized as active and passive. In the active form of cruelty, animals are intentionally tortured, while in the passive form, unintentional cruelty results from neglect of animals. However, classification of types of animals cruelty can be done in many different ways.

Most Common Types of Animal Cruelty

Slaughterhouses, testing laboratories are amongst places where animals are tortured in different ways. Let us have a look at the information about cruelty inflicted on animals at these sites.

It is the most common form of cruelty observed in day-to-day life. There are many ways in which animals are tortured to death in slaughterhouse. Information collected by activists of ‘Mercy For Animals’, one of the animal welfare organization reveals cruel treatment given to chicken and turkeys. An undercover operation undertaken by activists of this organization revealed the following acts of cruelty.

Slaughterhouse workers rip the heads of turkeys while these birds are fully conscious. On few instances, birds were also thrown under wheels of trucks. There are many undercover operations conducted by various organizations which reveal different forms of slaughterhouse cruelty; here are a few more examples. Chicken are trampled by workers at poultry farms; in some cases, it has also been observed that these workers pick the poultry bird by their legs and hit them hard on the wall.

Cows are killed to make beef and the procedure to kill these animals is equally barbarous if not more than that used for poultry birds. A ‘kosher’ slaughterhouse investigation carried out by PETA activists in the year 2004 revealed that cows were left in seething pain after cutting their throats partly; the cow doesn’t die almost immediately and faces agonizing pain for quite a while. Internal organs like trachea are removed by slaughterhouse workers after these animals are cut partially; it is important to note that animals are still conscious while this dissection and removal of trachea takes place.

The animals used for testing are subjected to harmful chemicals which affect their health adversely. For example, albino rabbits are tested for chemicals that cause eye irritation. The liquid form of such chemicals are dropped into the eyes of rabbits and they are left in that condition for about 2-3 days. There are many such examples of cruel acts which throws light on the ugly side of animal testing. Animals are also forced to consume and inhale harmful chemicals. Dogs are made to eat chemicals such as pesticides and which prove to be lethal. Along with the above mentioned practices of poisoning, animals are also shocked, caged and in worst cases starved of food.

The activity of fishing might seem harmless as the underlying cruel acts are hardly brought to the notice of general public. However, fishing is the area where animal cruelty reaches its peak. Dolphins are killed in Japan in the period between October and March. These dolphins are chased in order to bring them together in bays with shallow water i.e. near the coast. Upon reaching the coast, these creatures are brutally killed and in such great numbers that the sea water turns red. A similar form of cruelty is displayed off the coastal regions of Denmark where dolphins are killed every year. The reason for killing dolphins in this part of the world is not just about obtaining food. People see this practice of slaughtering dolphins as the symbol of transitioning from teenage to adulthood.

Other Types of Animal Cruelty

The practice of animal cruelty is not just limited to above mentioned acts. As stated earlier, passive cruelty also is a type of animal abuse. A general neglect of pet animals can be dangerous for their health and in worst cases be life-threatening. Giving food to the pet animals in a timely manner is necessary; many different health problems in animals can crop if proper care is not taken. Health problems which result from ignorance include dehydration, starvation, etc. One of the examples of unintentional or passive form of animal cruelty is that of leaving animals locked in a car (by mistake). By the time the pet owner returns and opens door of the car, the animal has suffered a lot due to the heat that builds up in the enclosed environment. Circus animals too, face a similar kind of neglect and abuse. Transportation in small cages takes a toll on their body and also has psychological implications.

There are many organizations like PETA that work for the welfare of animal and try to take every possible step for the prevention of animal cruelty. It is necessary that the different practices of torturing animals be stopped immediately. Information about animal cruelty presented in this article gives an overview of torture these creatures are subjected to; these facts should motivate us to prevent animal cruelty in every possible way. 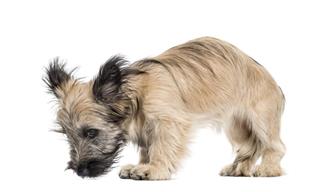 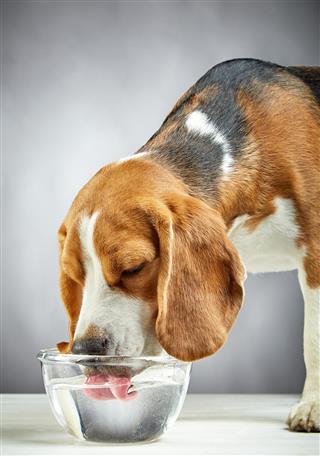 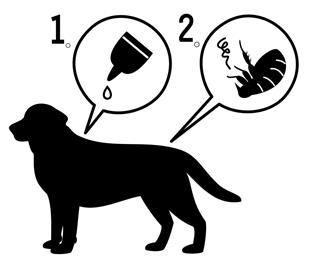