What’s the Habitat of a Locust? Let Us Explore Where They Live

It is a bit difficult to determine what the habitat of a locust actually is, as the swarm of this insect species is known to travel for hundreds of miles in search of food. That being said, if the subspecies of locusts are taken into consideration, tracing their geographical range becomes a relatively easy task.

You are here: Home / Uncategorized / What’s the Habitat of a Locust? Let Us Explore Where They Live 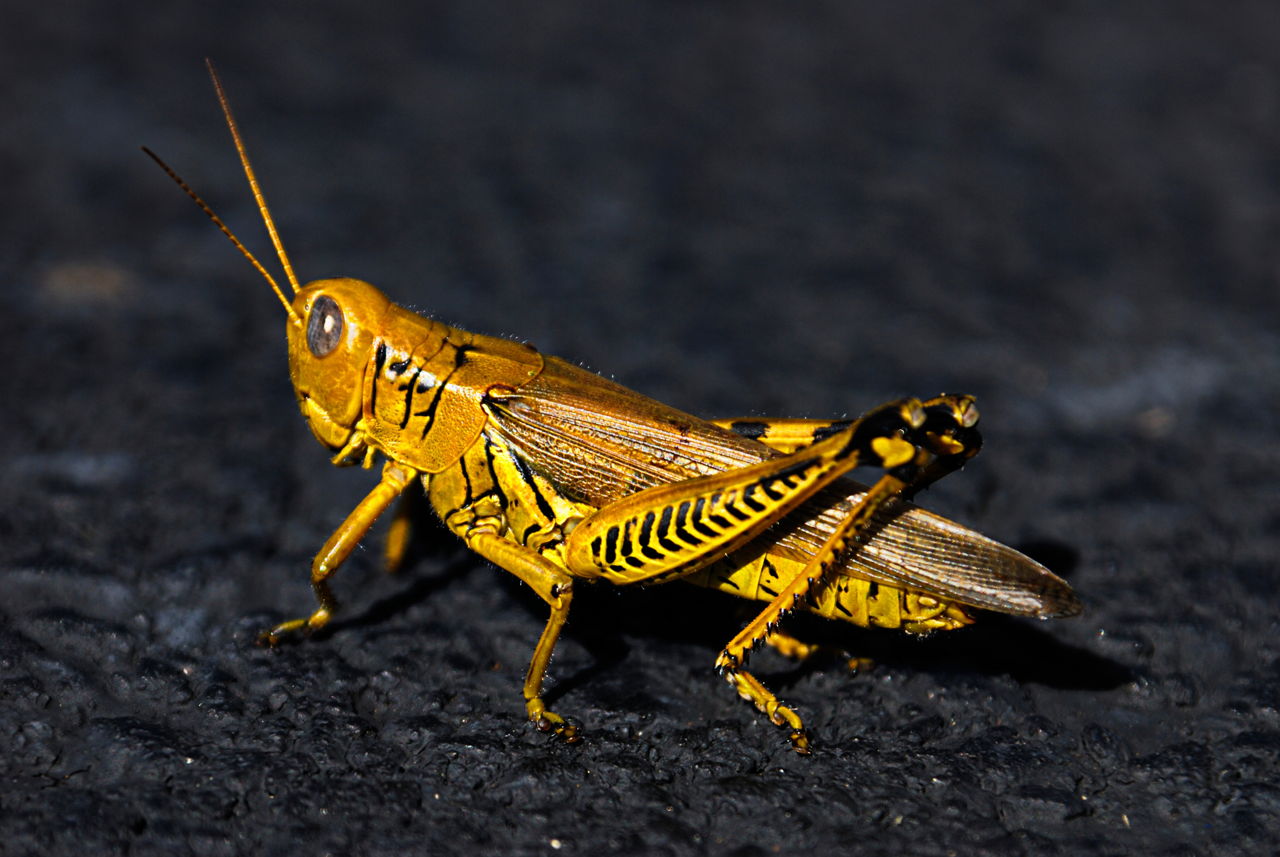 It is a bit difficult to determine what the habitat of a locust actually is, as the swarm of this insect species is known to travel for hundreds of miles in search of food. That being said, if the subspecies of locusts are taken into consideration, tracing their geographical range becomes a relatively easy task. 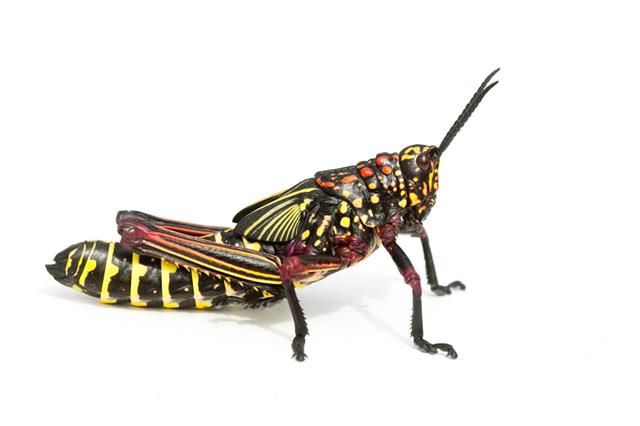 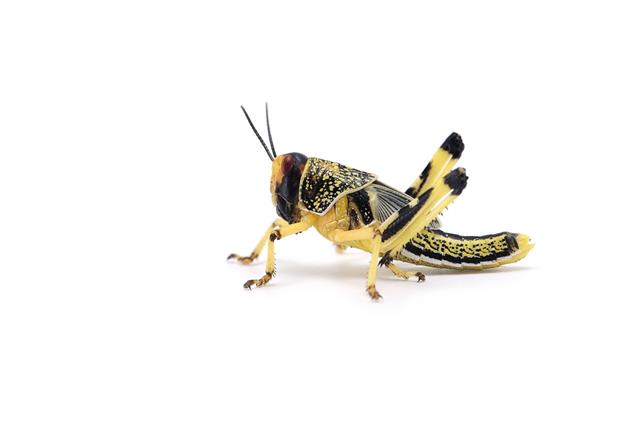 Locusts are species of short-horned grasshoppers notorious for their gregarious behavior wherein they multiply rapidly and feed on vegetation – including food crops, that they come across, thus causing widespread destruction in their path. Voracious eaters that they are, locusts come in a swarm of millions and destroy standing fields before you realize what is happening. Locust plagues are by no means rare, and news about the same has been coming from different parts of the world throughout the history.

Even though such outbreaks continue even today, the occurrences are not as frequent as they have been in the past. Nevertheless, a swarm of locust is still dangerous for your farm, and one has to take necessary precautions to keep this threat at bay. That applies to Americans as much as it applies to Asians, as the habitat of locust species spans across all the continents of the world – the only exception being the continent of Antarctica.

Some Facts about Locusts

A single swarm of locust – which consists of millions of locusts, can cover hundreds of square miles with immense ease. Being migratory species, a swarm of locusts can travel across hundreds of miles within a short span of time, whilst damaging food crops and vegetation that they come across in their way. Though herbivorous in nature, locusts are also known to feed on their dead ones in times of food shortage.

A single swarm of locusts – which consists of millions of locusts, can easily weigh several metric tons; and if you take into consideration the fact that a single locust can eat as much as its body weight in a day, the damage that they can do becomes all the more obvious. Though the lifespan of a locust is just a few months, the amount of destruction they cause as a swarm, easily makes them the worst agricultural pests that you are likely to come across.

Habitat of a Locust

Basically, locusts can inhabit any warm region of the world – and that explains why we have desert locusts on one hand and tree locusts on another. As we mentioned earlier, locusts are found all over the world, and one has to take into consideration the different species of this insect to get a better understanding of its geographical range and habitat.

Completing the list of locust subspecies is the now extinct Rocky Mountain locust (Melanoplus spretus). The habitat of this locust subspecies spanned the North American prairies at one point of time. Infestation by this locust species in the United States was at its peak between 1983 and 1987 wherein the damage caused to food crop by this species amounted to a whopping $200 million.

After 1987, there was a considerable decline in the population of Rocky Mountain locust species, which continued until it finally became extinct. Even though the concrete cause of extinction of Rocky Mountain locust is not known, experts in this field suggest that the same was triggered as a result of loss of habitat – mainly the destruction of breeding grounds as a result of digging up of river beds for irrigation purpose. 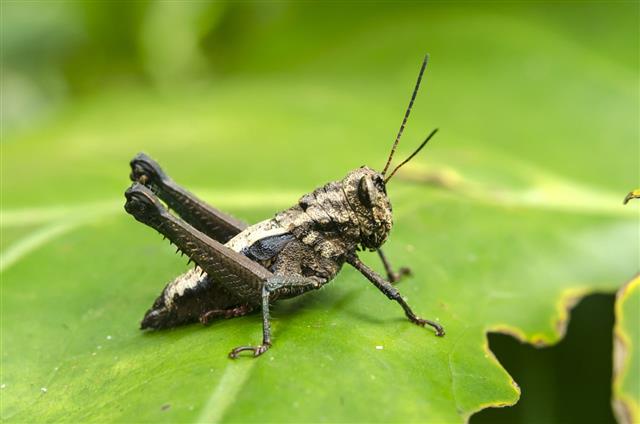