A Comparison Between Locusts And Cicadas to Help You Identify Them

Although locusts and cicadas are similar in color, shape, and sound making abilities, they are actually two very different insects. To clear any confusion, we bring you a comparison of cicadas vs. locusts, based on known facts and with pictures for better understanding.

You are here: Home / Uncategorized / A Comparison Between Locusts And Cicadas to Help You Identify Them 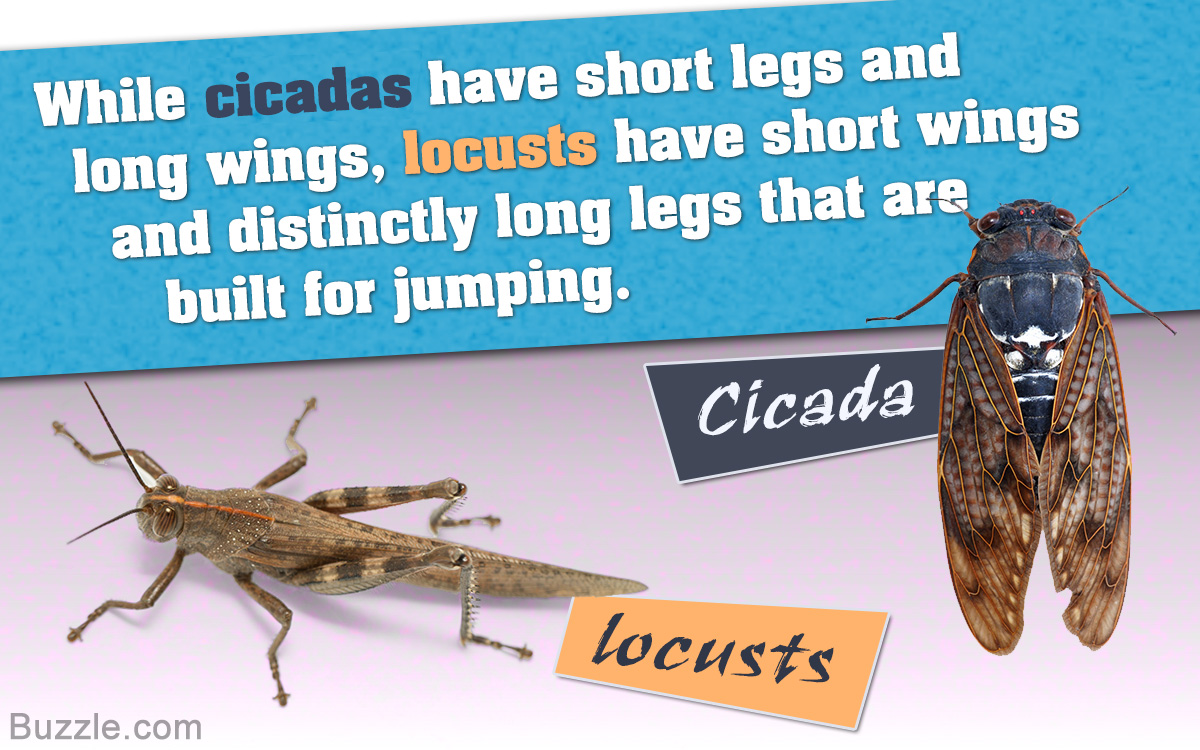 Although locusts and cicadas are similar in color, shape, and sound making abilities, they are actually two very different insects. To clear any confusion, we bring you a comparison of cicadas vs. locusts, based on known facts and with pictures for better understanding. 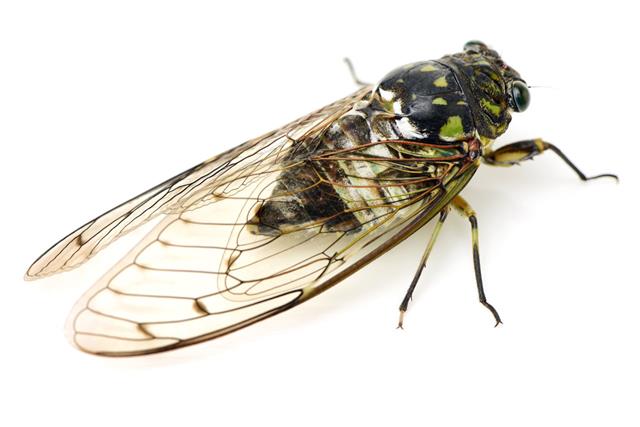 The confusion in differentiating between cicadas and locusts stems from the fact that both insects show up in large numbers at the same time. Actually, only locusts swarm, due to the fact that they release hormones in the air which attracts other locusts and keeps them together. Cicadas cannot swarm, because they lack the hormones needed to do so.

Two insects which can be found in abundance during the warm spring and summer seasons are cicadas and locusts. A lot of people are confused because of their similar colors and sounds, and think of one as the other. So, are both these bugs one and the same? If not, what are the differences between them?

A swarm of locusts usually occurs when the area has the right climatic conditions, abundant food supply, and a large spurt in the locust population. When this happens, the serotonin secreted by these insects makes the group act as one entity. These swarms can cause immense destruction of crops and other plants. A group of cicadas are not as harmful, but flying in such large groups and singing very loudly makes them very annoying to be around. Young plants are more susceptible to damage, as cicadas lay their eggs on the branches of such plants.

Locusts are a type of short-horned grasshoppers. Like crickets, locusts are arthropods, and belong to the order orthoptera, in the family acrididae.

These insects can be most easily identified by their long hind legs, which are primarily built for jumping. They have thin bodies, which grow up to 3 inches in length. Their wings are shorter than their bodies, which makes their flight ungainly. They come in a variety of colors, from bright green to sand brown. Some varieties are even multicolored.

Most locust life cycles take place over a period of a single year, and happens in 3 stages: egg, nymph, and adult. The adult female burrows a hole in the ground and lays a cluster of 20 – 30 eggs, which are covered in a froth that protects the eggs from diseases and predators. After around 2 weeks, the nymphs hatch. The nymphs are smaller versions of the adult, which grow over several molting processes, where the insect sheds it skin. Newborns usually don’t have wings, but after each molting, the wings grow along with their bodies, until the locust reaches its adult size. These new adults take a few weeks to get sexually mature. When the external conditions are right, the locusts lay eggs, and the cycle continues.

Life Cycle of a Locust

Locusts display two types of behavior, depending on external factors such as climate and abundance of food sources, i.e., gregarious and solitarious. When they are in the solitarious phase, they stay away from each other, and do not form swarms. Due to this, they are not very harmful and don’t cause a lot of damage. However, when they change to the gregarious phase, they form swarms, often millions in number. Each locust eats its own weight worth of vegetation every day. So, with millions of insects, the damage is very high. When these outbreaks occur, usually whole states, and in rare cases, entire countries are stripped of vegetation. The largest swarm of locusts ever recorded was said to have been as large as the island of Japan.

Like plant lice, cicadas are arthropods belonging to the order hemiptera in the family cicadidae. They come in two types:

Most adult cicadas have large black or red eyes on the sides of their head. Most also have transparent wings with prominent veins, which are longer in comparison to their bodies. The nymphs do not have wings.

Depending on whether the cicadas are periodical or annual, they may have a long or short life cycle. An adult female will usually find a suitable plant to nourish the nymphs, and then split the branches and insert its eggs in there. It may lay a few hundred eggs distributed among various stems and twigs. After around a month, the eggs hatch into small nymphs. These nymphs then burrow into the ground and feed on the roots of the plant till they mature completely. Once they mature, the cicada sheds its skin to molt into fully winged adults. The adults stay alive for around two months, during which time they mate, lay eggs in plants, and then die.

Although cicadas do not harm plants by chewing into them, laying their eggs into the branches and stems causes considerable damage, especially when periodical cicadas emerge in massive numbers. Cicadas are one of the loudest insects on the planet, singing with various tones and patterns to attract mates, at around 120 decibels, enough to cause damage to the human ear at close range. This sound can be heard from half-mile afar. Apart from attracting mates, the loud singing has another advantage, i.e., fending off predatory birds.

Now that you know more about both these insects, it should make it easier to identify them and take appropriate measures to protect your gardens and plants from destruction in an effective manner. 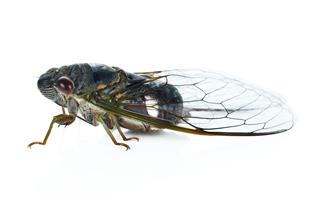 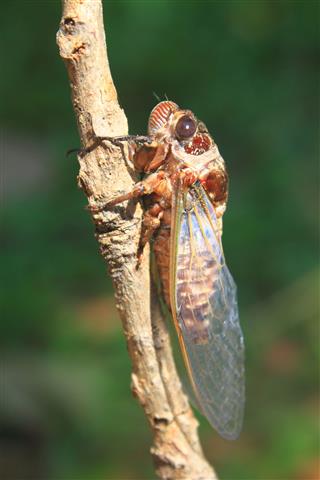 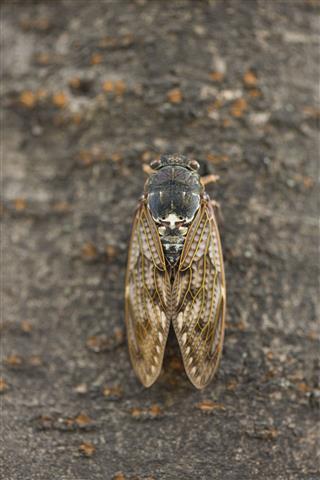 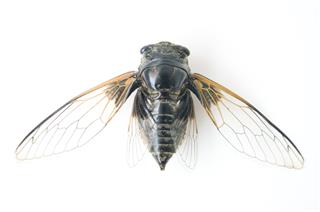 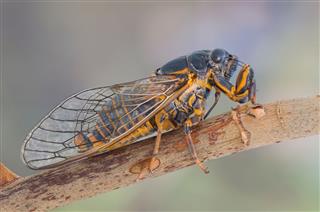 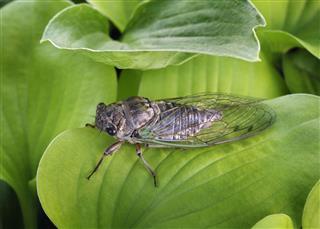 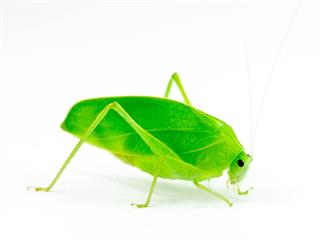 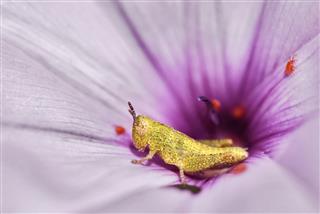 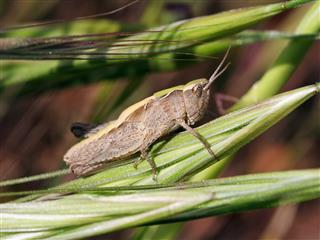 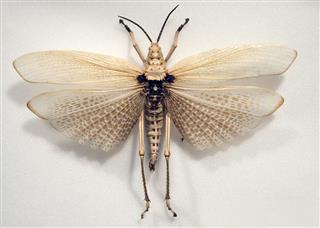 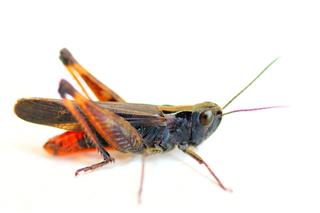 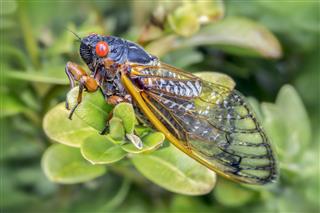 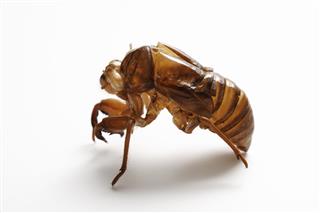 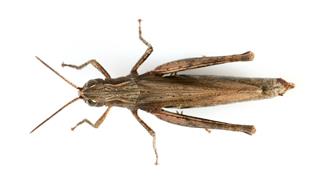 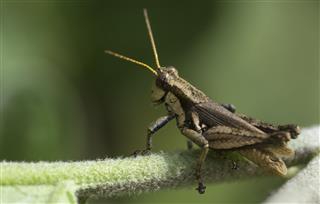 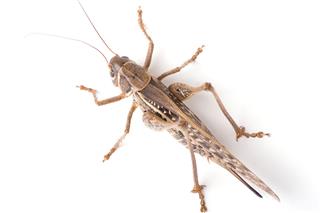