The Cane Toad is a rather unique and deadly member of the toad species of amphibians. Scroll below, for a detailed fact file on this toad, including habitat, behavior and physical characteristics.

You are here: Home / Uncategorized / Amazing Facts about Cane Toads 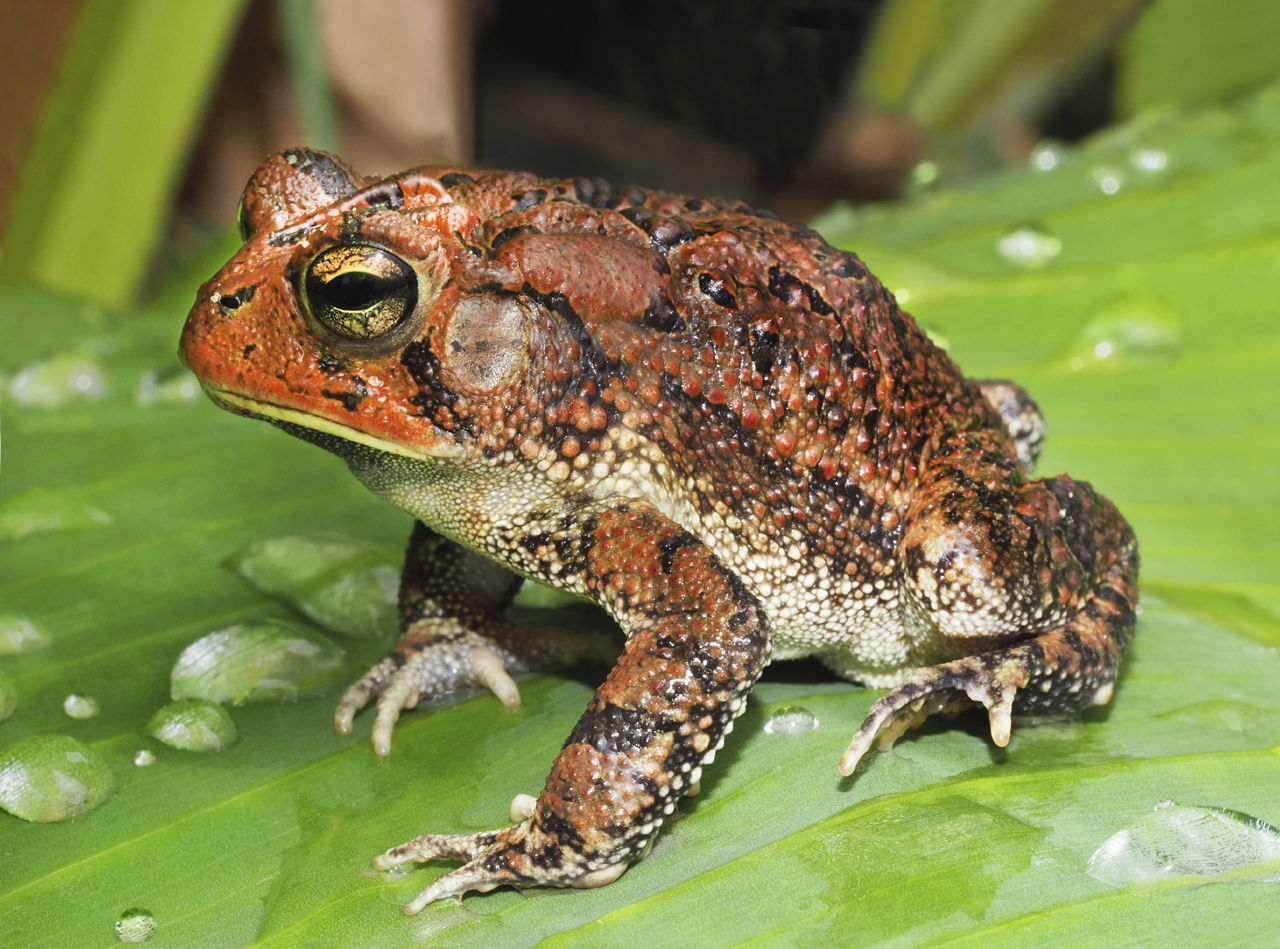 The Cane Toad is a rather unique and deadly member of the toad species of amphibians. Scroll below, for a detailed fact file on this toad, including habitat, behavior and physical characteristics.

Members of the amphibian species are easily amongst nature’s most icky and rather weird characters. Some are slimy and bug-eyed and some are poisonous or can be harmless, the amphibian class of animals have a diverse feature set. Amongst the various toad and frog species, a rather sinister animal is the Cane Toad. At first not much was known about it but now it has gained a reputation as a very invasive animal, whose population and tactics can get out of control. Intrigued? Read on for some cane toad facts, to get the real dirt on this toady pest.

No matter how fascinating they are, in the continent of Australia, the cane toad is a very serious threat to the local fauna and human population. The lack of any natural predators, very comfortable living conditions, abundant food and over-enthusiastic breeding habits has made the cane toad, a “dictator” in the Australian animal kingdom. Its gorging eating sprees have lessened the population of certain native Australian species like the Argus monitor. They are also a serious hazard to pets and birds. Though they were introduced to rid the country of cane beetles, the cane toad became a deadlier pest itself and is a classic example of how man’s interference with nature can have disastrous consequences. 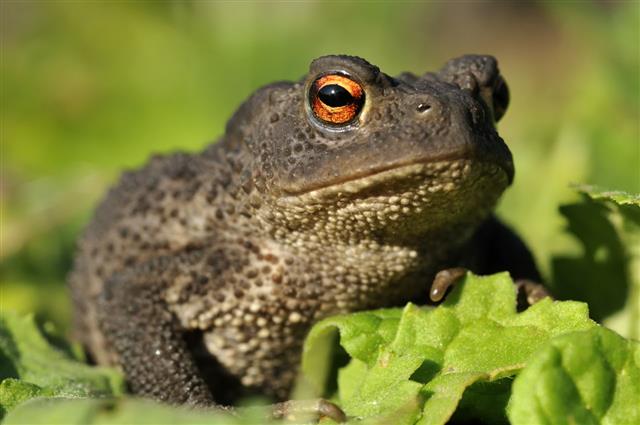