Cold-blooded amphibians and reptiles are commonly found in almost every city, living in a multitude of habitats. Though their ancestry stems from a common point, there are many differences that can be easily spotted.

You are here: Home / Uncategorized / Amphibians vs Reptiles 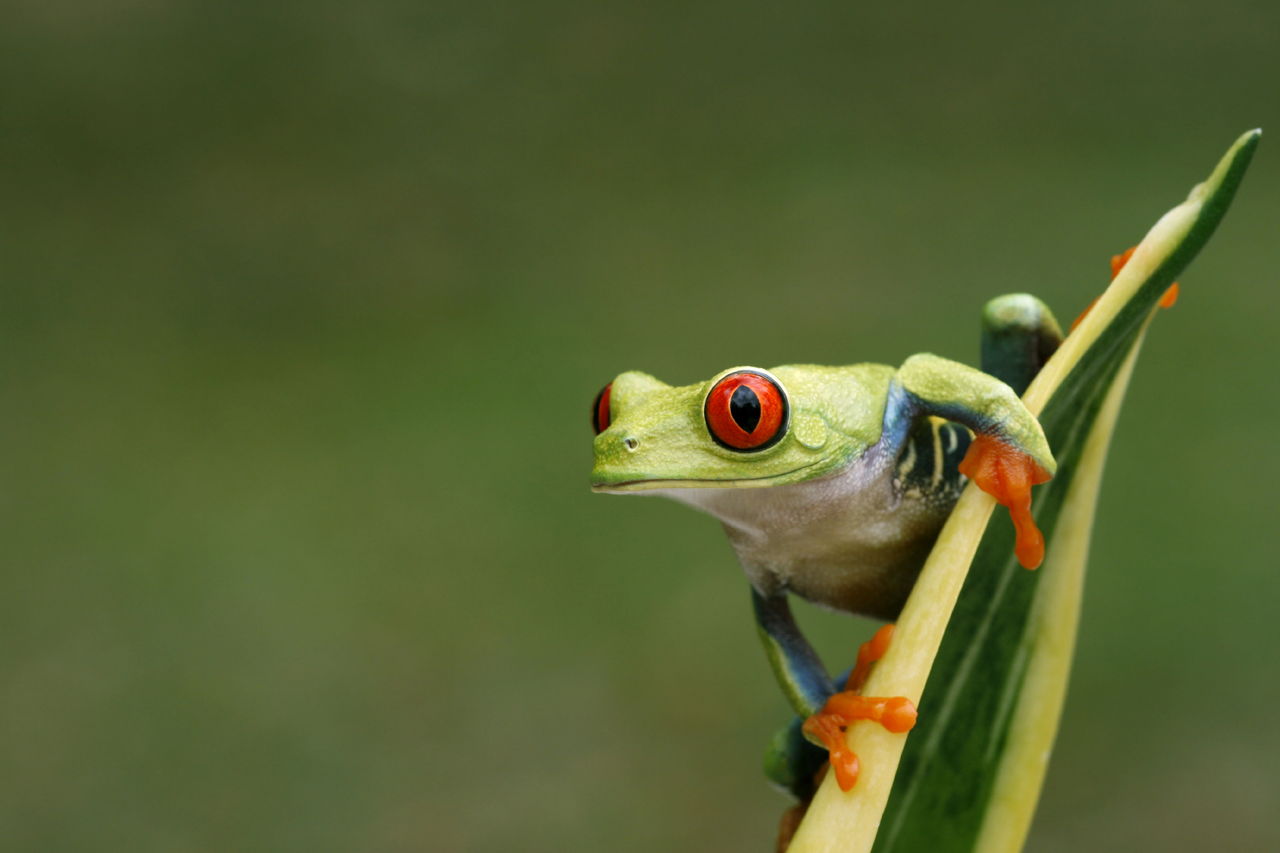 Cold-blooded amphibians and reptiles are commonly found in almost every city, living in a multitude of habitats. Though their ancestry stems from a common point, there are many differences that can be easily spotted.

Amphibians and reptiles are both cold-blooded species of vertebrates. Due to this trait, these creatures are unable to maintain their own body temperatures. They are dependent on external environmental factors in order to keep their body temperatures cool or warm. Since they are vertebrates, they all have backbones, just like human beings. However, there are plenty of characteristics that enables one to distinguish between them.

Amphibians are a species that consist of mainly three types – frogs, salamanders, and caecilians. The skin of these creatures is smooth and scaleless. The absence of water on their skin for a prolonged period of time can cause them to die. Since the water evaporates very easily off their smooth skins, they are mostly active at those times of the day when the weather is cool and the temperature is low. However, the quality of their skin is such that they can derive moisture from many sources that are around them as well. Most of the common amphibians are found in water bodies. Their eggs cannot survive unless they are immersed in water.

Reptiles are considered to be the Earth’s first terrestrial vertebrates. Dinosaurs that roamed the Earth many years ago were also reptiles. The most commonly found reptile species are snakes, crocodiles, alligators, lizards, and turtles. Unlike amphibians, reptiles have a scaly skin, and as a result of this, they do not need to reside in water bodies to survive. Being able to live on land, their lung systems are also very well advanced and developed. Their eggs also do not need water bodies to survive, and their shells are much harder than those of amphibians.

Though it is easy to spot the difference between amphibians and reptiles, there are many intrinsic differences between the two species that can go unnoticed unless you study them in advance. The characteristics of amphibians vs reptiles are given below.

The best way to differentiate between amphibians and reptiles is by looking at their skin. Appearance wise, these creatures can look very similar, but only the examination of their skins can truly determine if a particular creature is an amphibian or a reptile. If the presence of scales is noted, then it is a reptile, but if the surface of the skin is smooth and shiny and there are no scales, then it is an amphibian. Also look for legs on the creature. It is impossible to ascertain whether the creature is an amphibian or a reptile simply by seeing if it has legs or not. There are many kinds of amphibians and reptiles that have legs, as well as many that have no legs.

This is a very interesting subject to study, and if you delve further, you will successfully find a vast and varied range of species of both types. These creatures are commonly found on every continent except for Antarctica. You are most likely to find both these species in damp areas like swamps and river beds, but they have many other natural habitats as well.