Earthworm Habitat: Do You Know Where They Live?

This article provides a quick insight into the habitat of earthworms. These creatures have been designated as nature's first gardeners and they exist in four types.

You are here: Home / Uncategorized / Earthworm Habitat: Do You Know Where They Live? 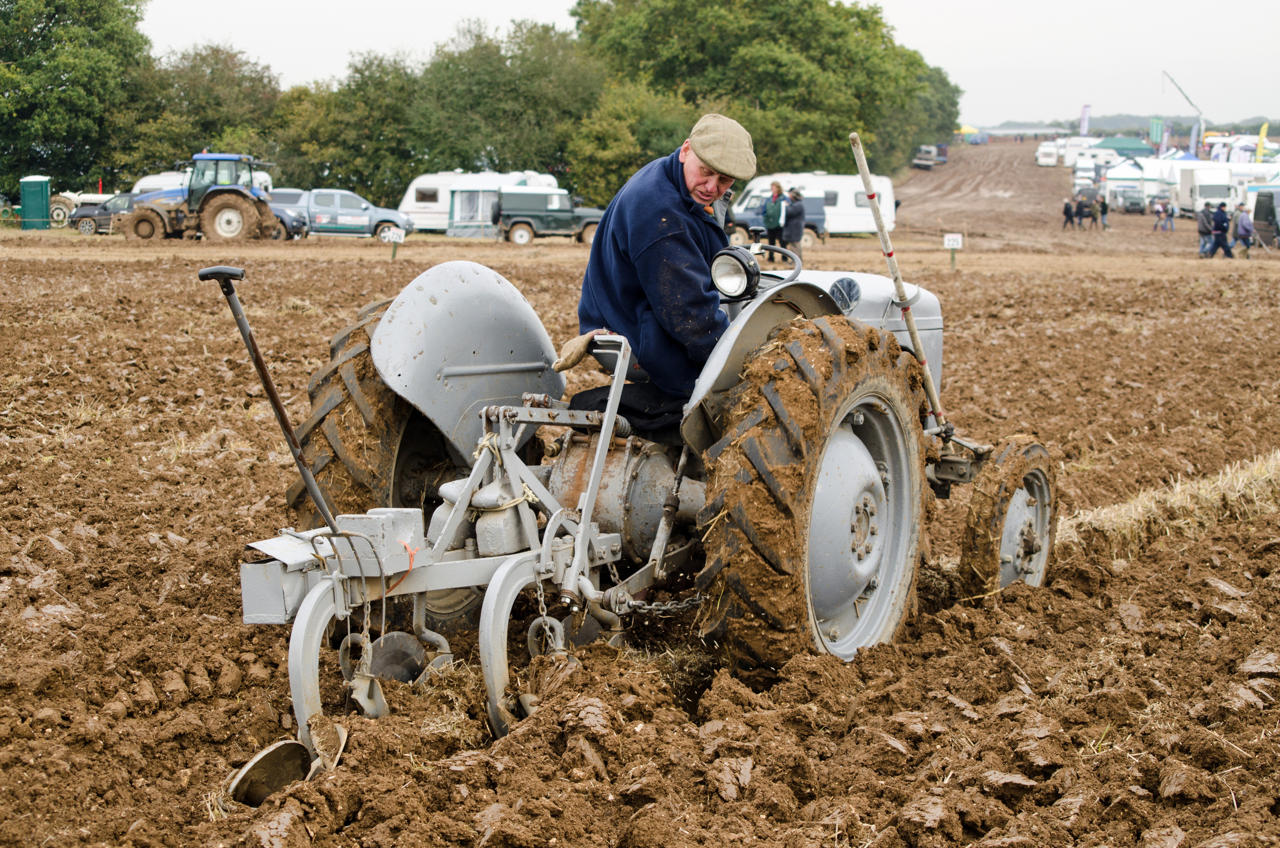 This article provides a quick insight into the habitat of earthworms. These creatures have been designated as nature’s first gardeners and they exist in four types.

The four main types of earthworms include nightcrawlers, garden worms, manure worms, and red worms. There would be a great deal of difference between a garden without earthworms and the one which houses them. This is due to the fact that these creatures present several benefits for the healthy growth of the plants and vegetables in a garden. The soil being their main habitat, it gets tilled when they tunnel their way through it. This in turn gives way for air and moisture to pass easily through the soil, creating a favorable habitat for plants.

The tunnels which have been created in the soil serve as reservoirs of water which plants can make use of. They also hold air, which aids bacteria to break down organic matter within the soil. The castings which the earthworms leave behind serve as natural manures and soil conditioning materials. These castings favor moisture retention and improve the porosity of the soil, thus adding to plant growth and preventing infestation of pests and many plant diseases.

Moist soil is the main habitat of earthworms, while mud such as that found along the shore of lakes and swamps is preferred by some species. Fresh or salt water bodies have soil which is favorable for earthworms, so they are also found in abundance in such places. Backyard soil and soil which is found in tree branches are also some of the common places which serve as habitats of earthworms. During winter months, earthworms remain coiled up in enlarged soil chambers which lie below the frost line. In general, earthworm habitat includes dark and damp places such as moist soil under rocks, fallen logs, dead vegetation, etc.

A lesser known fact about earthworms is that they are the recycling machines of nature. They work as hard as a farmer, and without any summer or winter break.