Fun Facts About the Animal Kingdom That Kids Will Enjoy

You are here: Home / Uncategorized / Fun Facts About the Animal Kingdom That Kids Will Enjoy 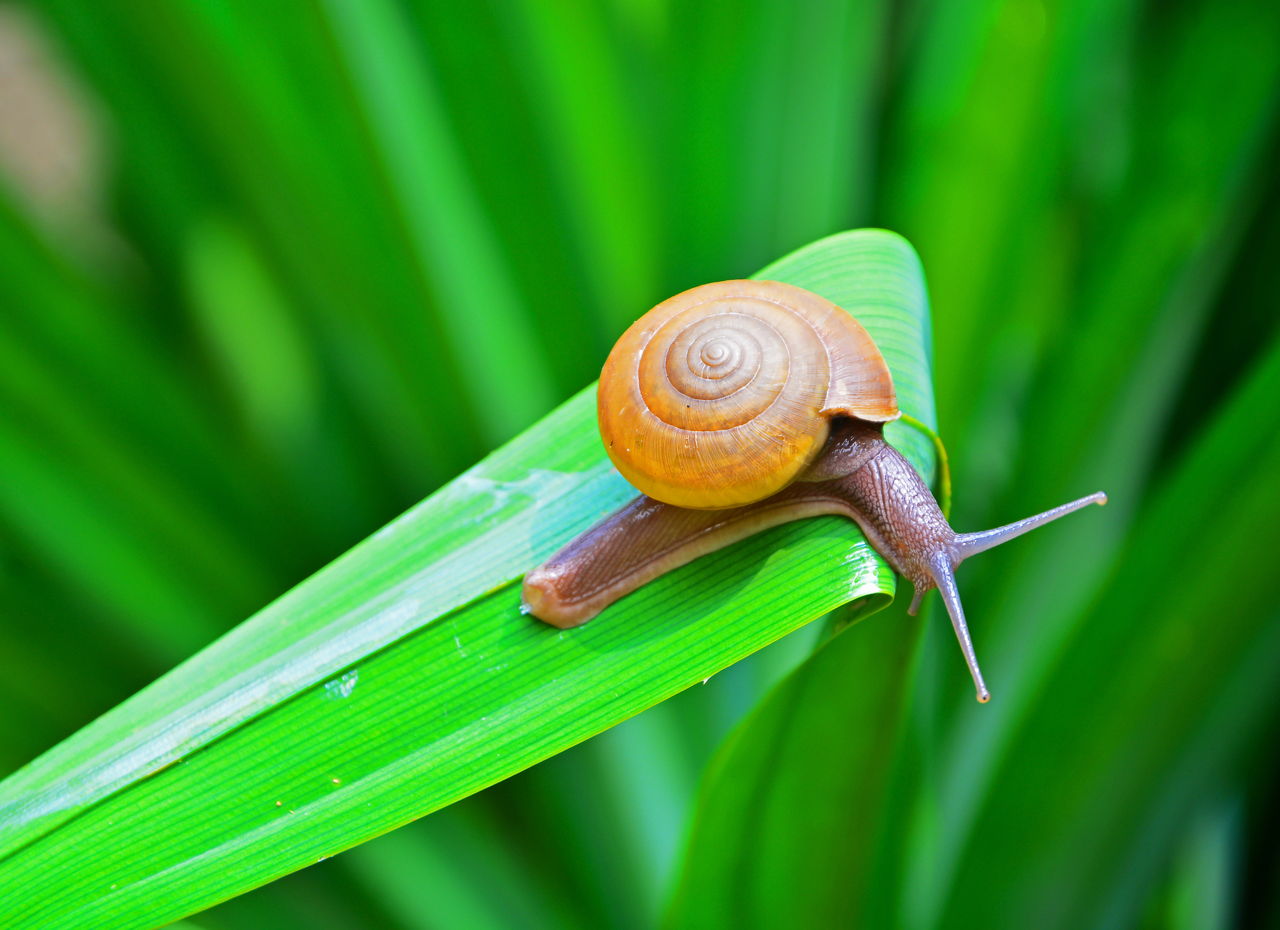 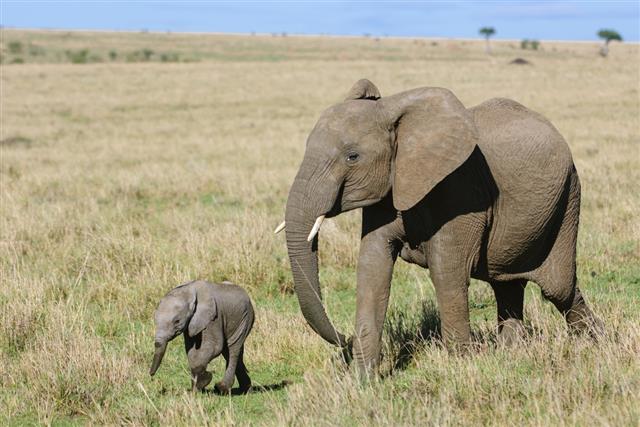 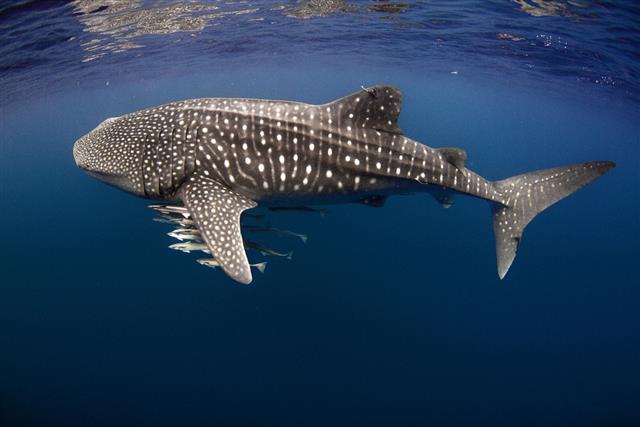 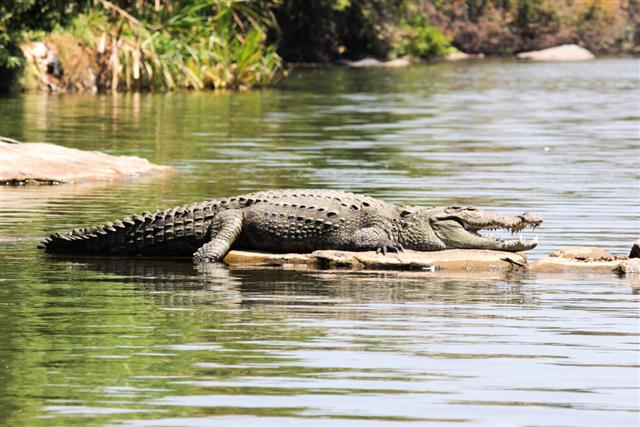 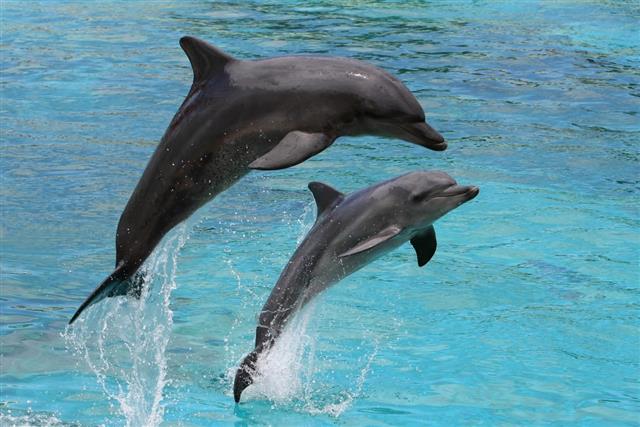 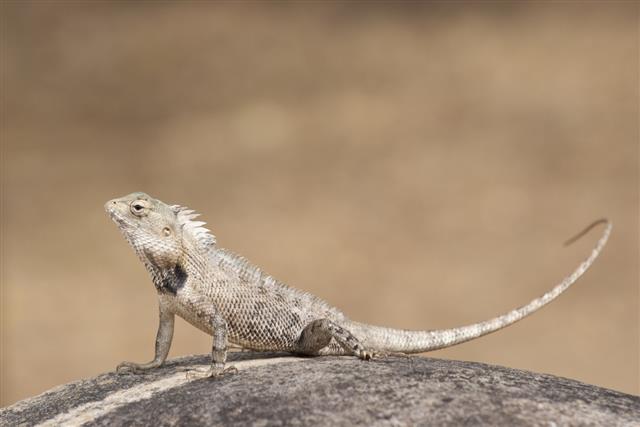 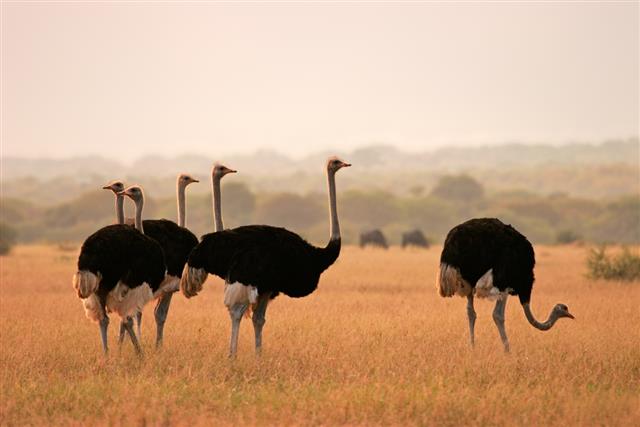 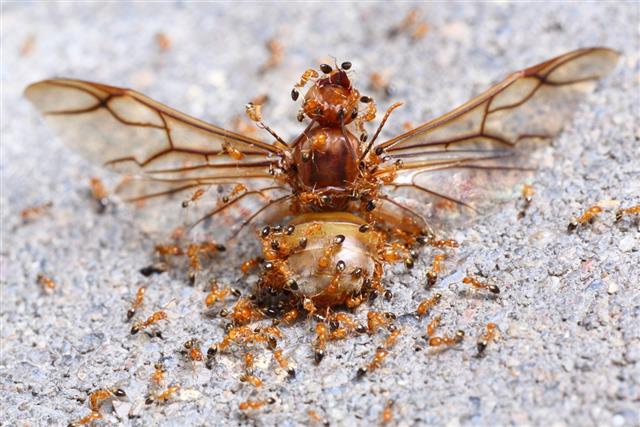 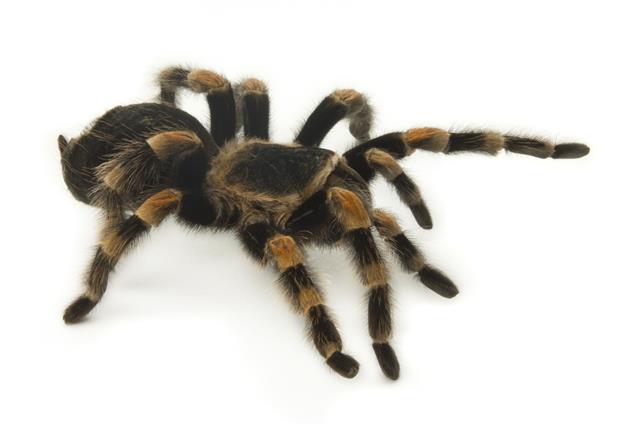 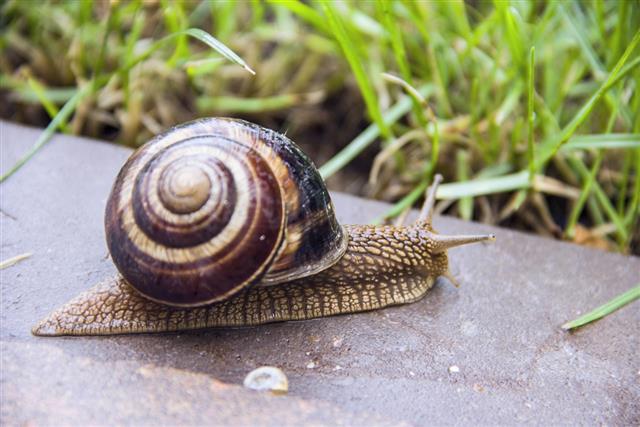 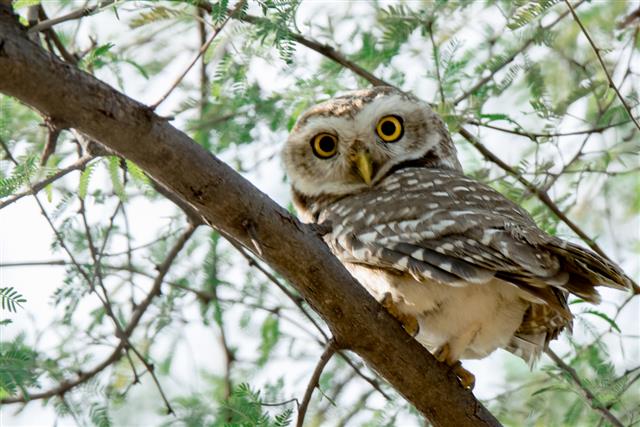 When we talk about animals in our day-to-day conversation, we mean motile living beings, excluding humans. However, according to biology, the term ‘animal’ encompasses all members of Kingdom Animalia, which also includes human beings. Animals differ from other living organisms such as plants, algae, and fungi in many ways. They are eukaryotic (complex structures, having membrane-bound organelles), multicellular (having more than one cell), and heterotrophic (depend on others for food). Majority of animals are motile, except a few which lose their ability to move at certain stages of life; like the butterfly in the pupa stage of its life.

Based on fossil records, it is evident that like plants, animal species too originated in the oceans about 600 millions years ago. Till date, scientists have discovered and named about 1½ million animals. They are of the opinion that there may be around 2 – 50 million more animals surviving today. Keeping this in mind, let’s look at some facts that kids will definitely find interesting.

► Ants, which are social insects, have the ability to carry things fifty times heavier than their own weight.

► The eyes of the giant squid measure about 15 inches in diameter, which is the largest among all animals.

► Cockroaches can survive without their heads for more than one week. Some studies have shown that they even live for ten days, and die only because of hunger.

► An interesting fact about the Tarantulas, a hairy and large species of spiders, is that they can survive without food for more than two years.

► Snails have four noses, and are capable of sleeping for three years at a stretch.

► Owls are the only bird which can visualize blue color. They are nocturnal and have fixed eyes, which means their eyes are fixed in the sockets. They cannot rotate their eyes, and need to turn their entire head to view objects on their sides and back.

► Chameleons (a type of lizard), whose size range from a mere 3.5 centimeters to 68.5 centimeters, have tongues as long as their body, or even longer. They protrude their tongues much faster than the speed of a fighter jet.

► Ostriches lay the largest eggs in the world, and have eyes larger than their brains. Talking about an ostrich egg, it can weigh up to 5 pounds.

► The world’s largest snakes are the pythons and anacondas. A python feeds by coiling itself around its prey, until the prey suffocates and stops breathing completely. The larger the prey, the longer a python takes for digesting it. Hence, depending on the size of the prey, a python may need to feed only 4 – 5 times every year.

► Dolphins, like bats, use echolocation (locating prey by listening to echoes) while hunting for food. One interesting fact about dolphins is that, when asleep, they close one eye, and only one half of their brain is active.

► The estuarine species of crocodile is the world’s largest living reptile. Crocodiles are blind when they are underwater. They also cannot distinguish between chromatic colors, as they are colorblind.

► Whale sharks have the largest number of teeth in the world. Believe it or not, they possess more than 4,000 teeth, each tooth measuring about 3 – 4 millimeters.

► The gestation period of elephants is 22 months, which is the longest among land animals. At birth, an elephant calf is nearly blind, and accompanies its mother for many years.

These are some amazing facts about animals, that kids would like to know. There are many more interesting features about animals which are yet to be discovered. 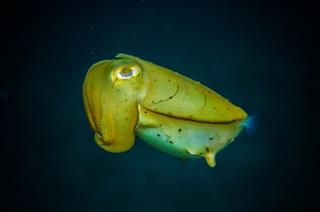 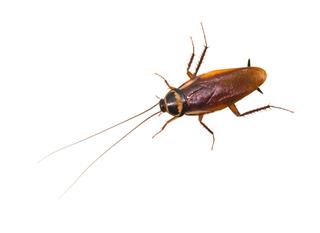