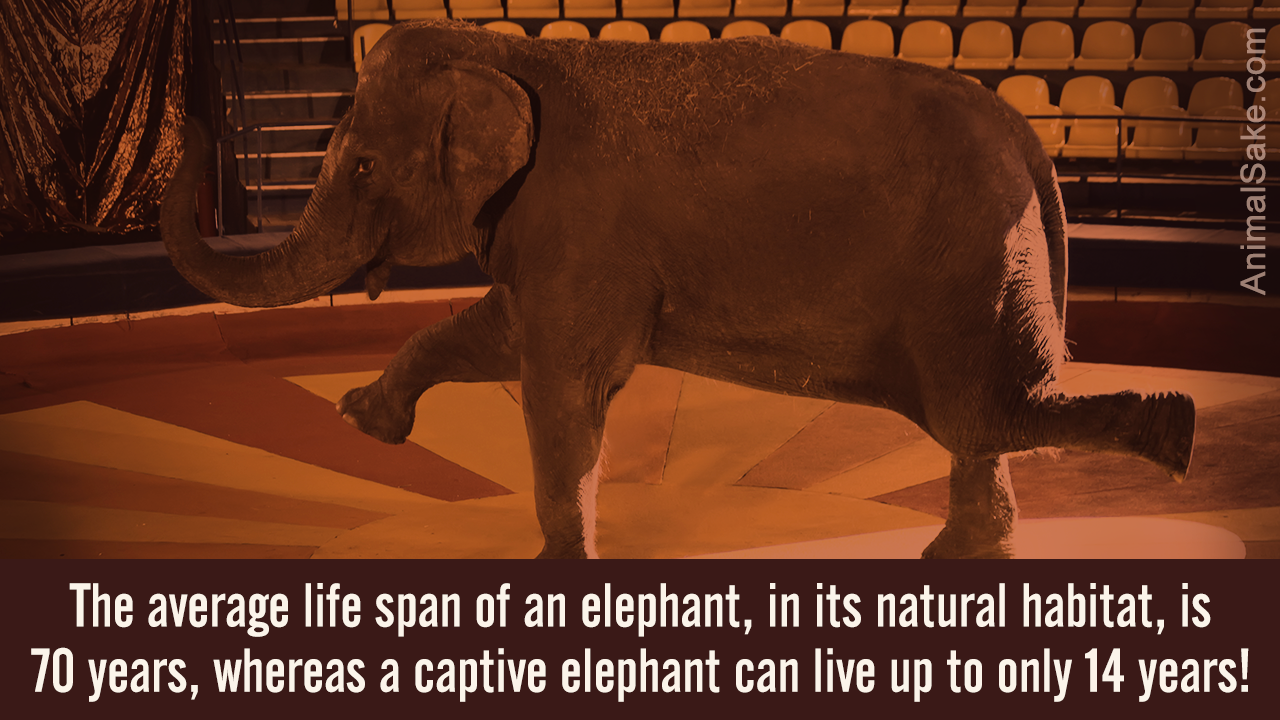 “If slaughterhouses had glass walls, we would all be vegetarian.”
― Paul McCartney

The Black’s Law Dictionary defines animal cruelty aptly, which is also followed or used by other judiciary authorities, the MSPCA, etc. It states, “The infliction of physical pain, suffering or death upon an animal, when not necessary for purposes of training or discipline or (in the case of death) to procure food or to release the animal from incurable suffering, but done wantonly, for mere sport, for the indulgence of a cruel and vindictive temper, or with reckless indifference to its pain.”

Any interaction that causes any animal distress is unwarranted. Trades such as animal farming for fur and factory requirements, testing for medical procedures, and the preparation of various consumer products patronize this ghastly practice. The term Zoosadism  involves abuse and cruelty to animals, including instances of torture and killing. There are cultures across the world that actually “cover up” their heinous deeds towards animals as “trials” or “rehearsals” towards a certain development.

Studies reveal that people who intentionally harm and hurt animals are more inclined towards violence and may also harm other human beings. Almost all serial killers and rapists have a history of abusing animals in their childhood.

A deeper study revealed that these killers mostly came from dysfunctional families, and experienced mental or physical trauma or parental neglect. Although not a universal trait, animal cruelty has been seen as a harbinger in most criminal cases.

WORD OF THE WISE

Is it right to kill animals just because they are apparently “at our mercy”? Animals are not our property to do things with them as we please. Here are a couple of people’s opinions on the same.

Every state has a different law pertaining to animal cruelty, and the punishment varies accordingly. Here’s a look at the laws in a few states.

» 65% of the wild animals, like tigers, lions, and elephants, were starved or malnourished.
» 35% of wildcats and animals like lions and tigers were not provided an outdoor enclosure or their natural habitat.
» 70% of the observed animals had medical problems.
» Elephants were kept chained for more than 18 hours a day, while lions were made to spend about 98% of their time indoors.

HOW YOU CAN STOP THIS SHAME

There are many steps that you can undertake to stop, prevent, or report any instances of animal cruelty in your neighborhood or anywhere else if you see it.

There are many people who are fighting for those animals who are denied their basic and fundamental right of living equally with humans on this planet. But what about those thousands who cannot be rescued? People need to rise and fight for these abused animals so that the perpetrators can be punished, and the animals can finally get the justice that they deserve. Volunteering, adopting, donating, rescuing, or simply reporting an abuse can help save at least one life today. So, help stop this menace by raising your voice against it and taking steps to prevent it.