Resembling a small bear, the wolverine is actually the largest species of the weasel family. The interesting facts about this animal don't just end there though, and that isn't surprising considering it is one of the little studied members of kingdom Animalia.

You are here: Home / Uncategorized / Impeccably Astonishing Facts About Wolverines 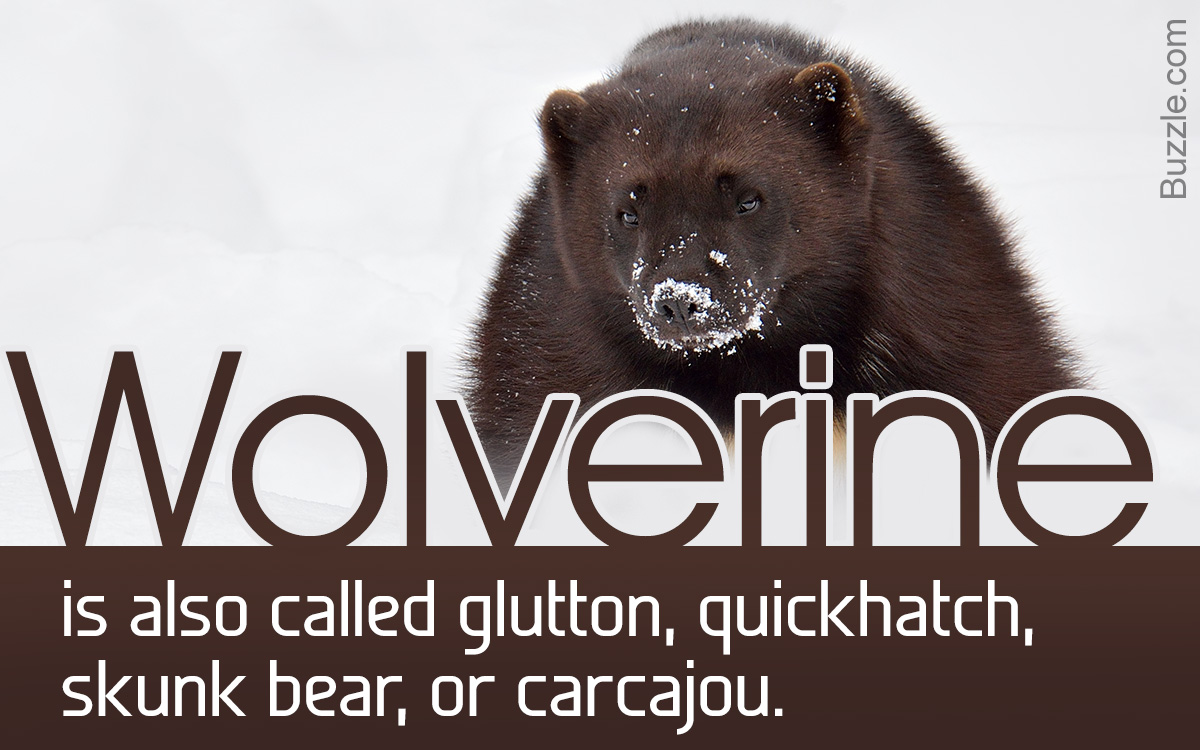 Resembling a small bear, the wolverine is actually the largest species of the weasel family. The interesting facts about this animal don’t just end there though, and that isn’t surprising considering it is one of the little studied members of kingdom Animalia.

“Looks can be deceptive”; this quote is perfect to describe an animal like wolverine (Gulo gulo). The wolverine is just the size of a Cocker Spaniel or a Beagle (dog breeds), but has enough muscular strength to defend itself against other predators and bring down an animal as large as the caribou. Although it weighs somewhere around 20-50 lb, it has the ability of defending its food from a pack of wolves, cougars, and grizzly bears. Relative to its size, it is thought to be the strongest animal amongst mammals. There are lot more riveting facts about this weasel species, each more interesting than the other.

Wolverines manage to survive in tough conditions and reproduce at a good speed. In the past, they were hunted on a large scale for their beautiful coat which was used as a lining for parkas. That, however, has changed with the wolverine being given protective status in several regions. On the basis of estimated population, it is enlisted as a ‘Least Concerned’ species by the International Union for Conservation of Nature (IUCN) today.