The cuttlefish is not a fish. In fact, it is a mollusk, and is well-known for its chameleon-like behavior. Certain facts about the cuttlefish are enlisted in the AnimalSake article below.

You are here: Home / Uncategorized / Truly Incredible Facts about Cuttlefish 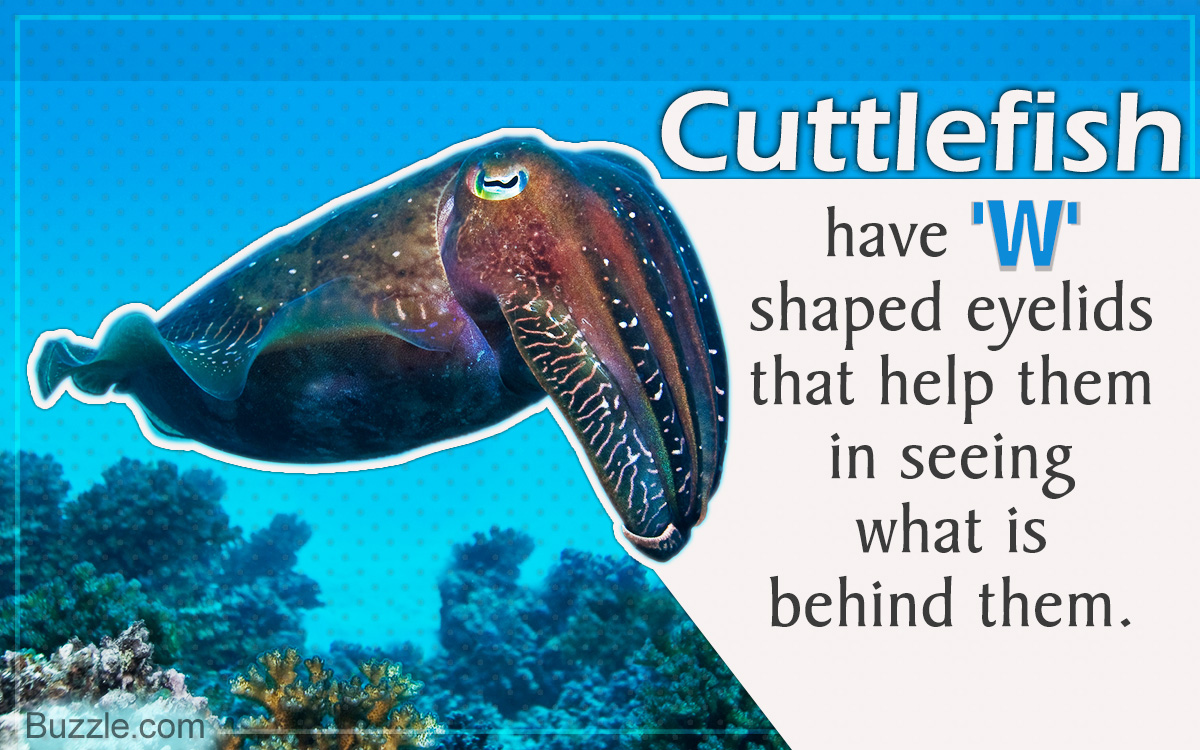 The cuttlefish is not a fish. In fact, it is a mollusk, and is well-known for its chameleon-like behavior. Certain facts about the cuttlefish are enlisted in the AnimalSake article below.

The cuttlefish belongs to the Sepiida class, which also includes the Squids, the Octopus, and the Nautiluses.

As mentioned in the description, the cuttlefish is not a fish, but it is most certainly a marine creature. It is an invertebrate, and one of the most intelligent ones at that, as depicted by recent research studies. It has an average life span of around 2 years. It gets its name from an old English usage of ‘cudele’. Studied by scientists and researchers, this mollusk is one very interesting creature. The following paragraphs present to you all that you need to know about the cuttlefish. 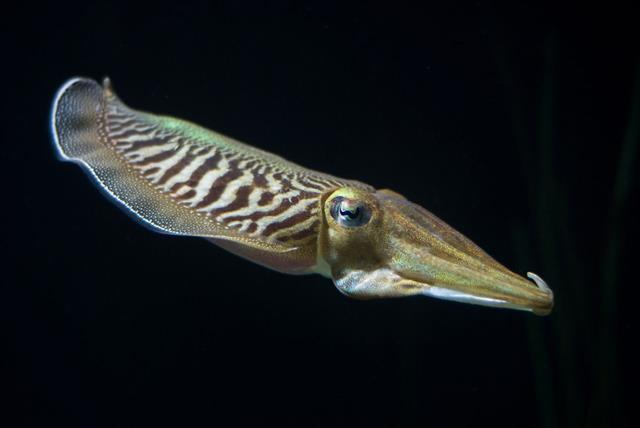 Apart from sharks, monkfish and swordfish, the cuttlefish has another huge predator – the human. Cuttlefish are used in food preparations, aquariums, and also bred for their ink and cuttlebone.

Cuttlefish are caught all over the world for delicacies like risotto in black sauce (the black sauce is the ink), fried snacks, deep-fried cuttlefish, fish stews etc.

Research activities like studying the camouflaging mechanism and trying to replicate that is another reason why this cephalopoda is caught. Now that you know more about this unusual creature, you can help in its conservation even though it is not an endangered species.