This article provides some information about caterpillars and some tips to identify the most common caterpillars found in the United States.

You are here: Home / Uncategorized / Have Difficulty Identifying Caterpillars? Here’s the Perfect Solution 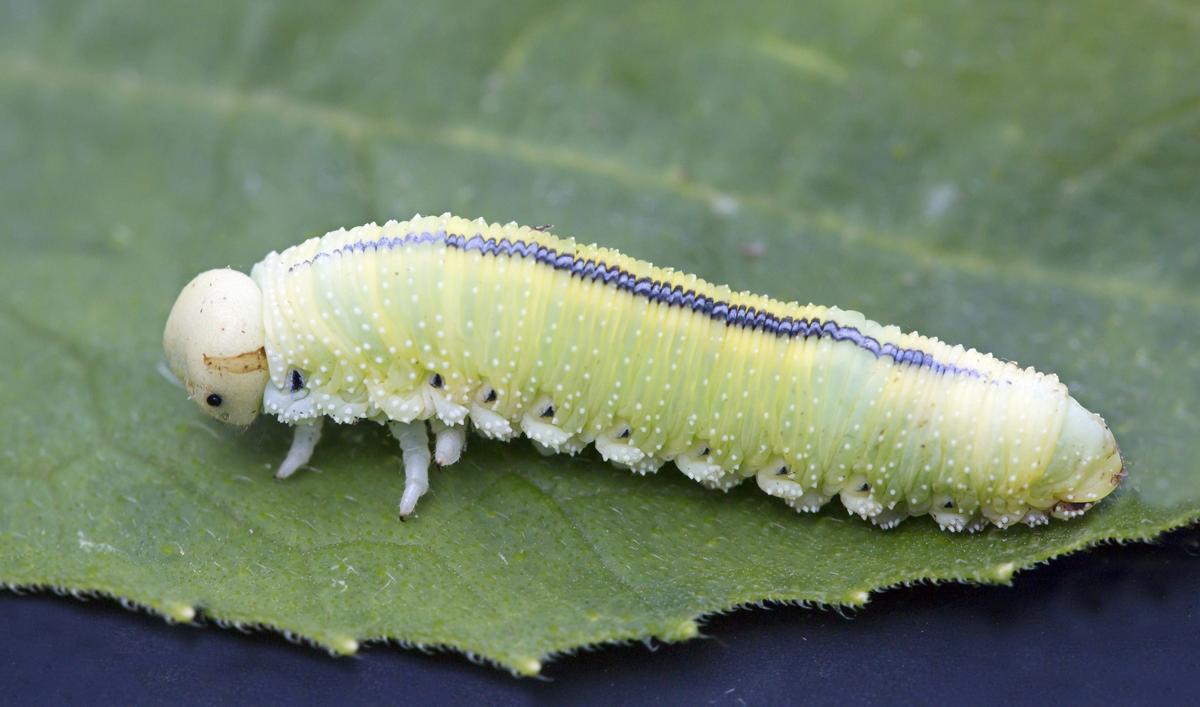 This article provides some information about caterpillars and some tips to identify the most common caterpillars found in the United States. 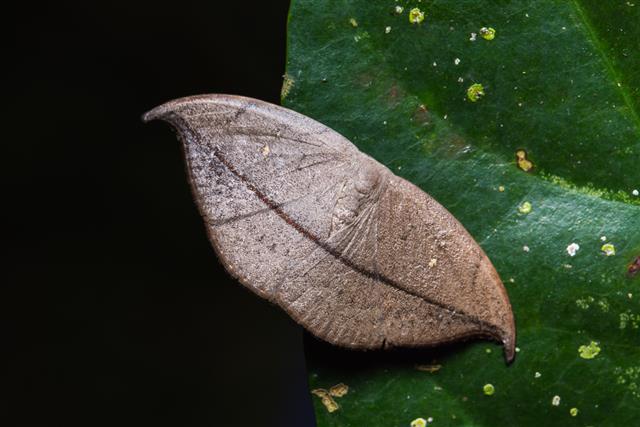 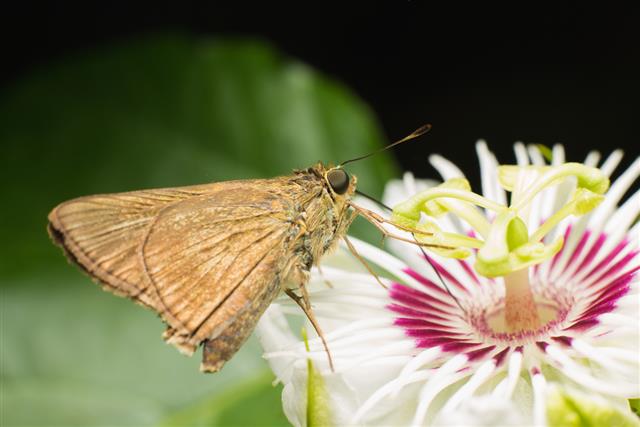 One of the stages during the metamorphosis of larvae of butterflies, moths, and a few more insects, is the wormlike caterpillar. Caterpillars have evolved for over a million years and some species are now equipped with camouflage and tentacles to defend themselves particularly from birds and other tree animals. Some caterpillars even go to the extent of eating leaves that are bitter, so that the birds avoid the particular species as the caterpillars will taste very bitter. This article will provide the description of some of the most common caterpillars found in America.

A caterpillar has two simple eyes, two very short antennae, and very strong chewing mouth parts. Their body consists of 13 segments, and the first three segments behind the head are known as the thoracic segments. These segments have a pair of true jointed legs which become the legs of the butterfly or the moth. The ten remaining segments are known as the abdominal segments and they usually contain five pairs of false legs known as the prolegs which are present only to support the growing body of the caterpillar.

Swallowtails are smooth to touch but their body is covered with very fine hair. These are at their broadest near the thoracic abdomen and their head is just below the thorax. When picked up or attacked by ants, these caterpillars are equipped with very sweet-smelling tentacles which are raised and moved about trying to scare away the intruder.

Caterpillars belonging to this family are very good-looking and have fleshy knobs or setae. They adopt a defensive posture when attacked and some caterpillars of this variety can also squirt acid from a gland which is located on the lower side of the first thoracic segment. These caterpillars have a highly-variable color range, like to stay by the foliage during the day, and are also very social.

Slug caterpillars hold the distinction of being the most diverse group of caterpillars in America. These have a highly unpredictable body plan and the prolegs on the first seven segments are replaced with medical suckers. Their heads are usually retracted deep inside the thorax and are not visible. Some, when held, can sting very badly. They prefer smooth-leaved shrubs and trees.

Collecting caterpillars and watching them metamorphose into butterflies is an activity that should definitely be taken up by kids. It will teach them about the various stages of life, nature’s cycle of life and death, and will also help them appreciate nature’s beauty. 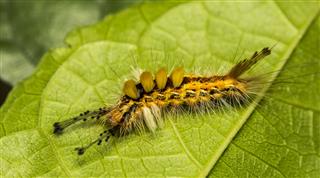 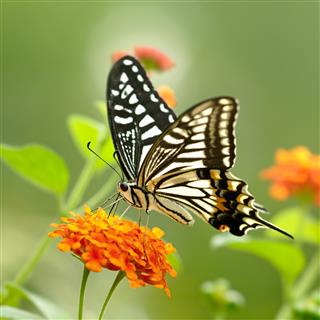 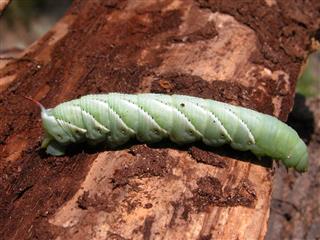 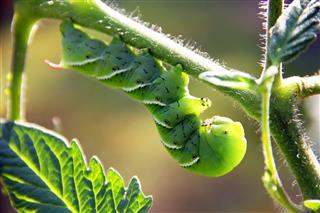 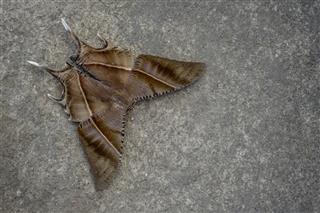 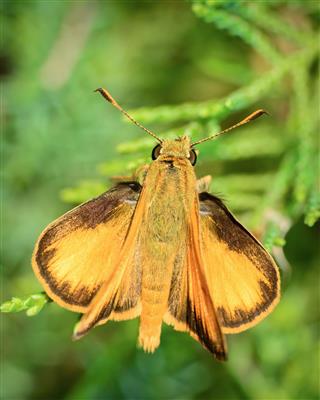 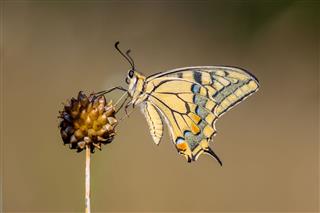 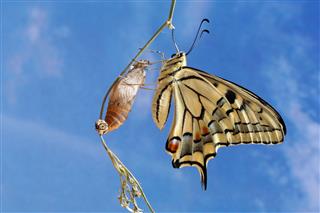 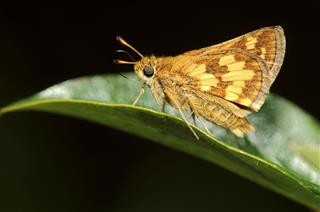