Many animals adapt themselves according to the changes in the environment. One such adaptation is hibernation during winter. Animals that hibernate choose various methods to tackle temperature and other issues during the cold.

You are here: Home / Uncategorized / An Exhaustive List of Animals That Hibernate

Many animals adapt themselves according to the changes in the environment. One such adaptation is hibernation during winter. Animals that hibernate choose various methods to tackle temperature and other issues during the cold. 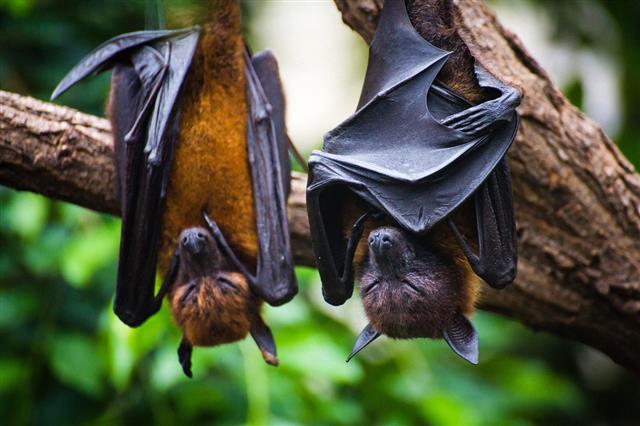 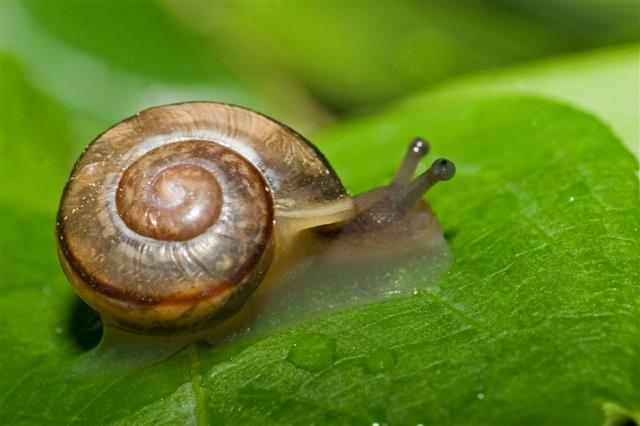 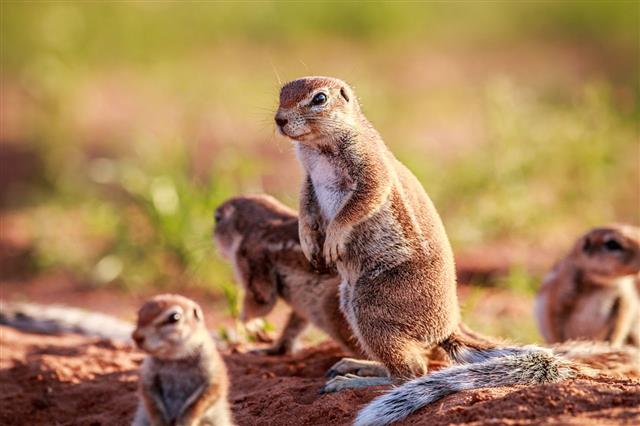 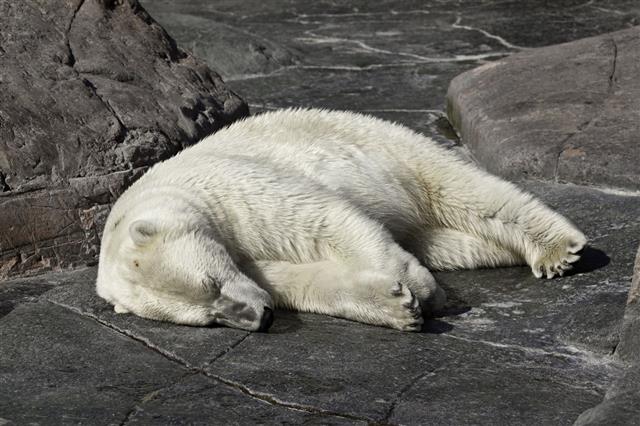 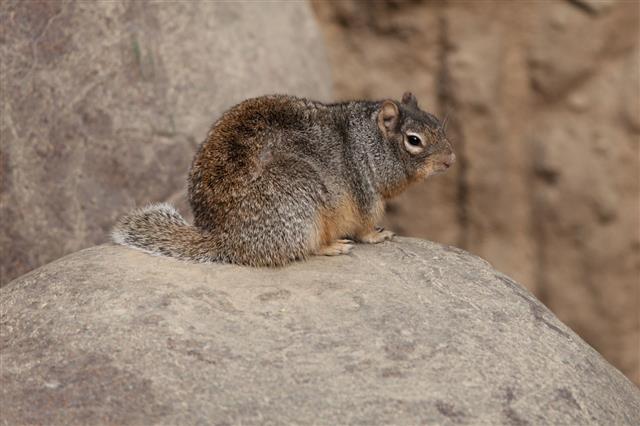 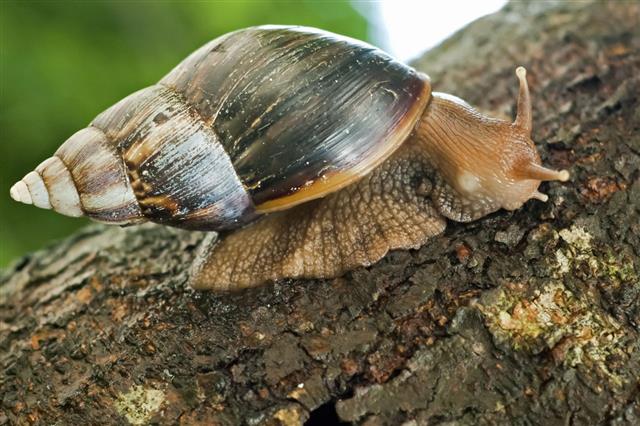 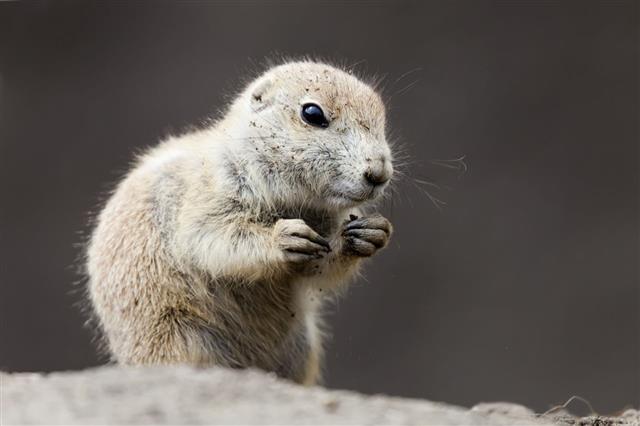 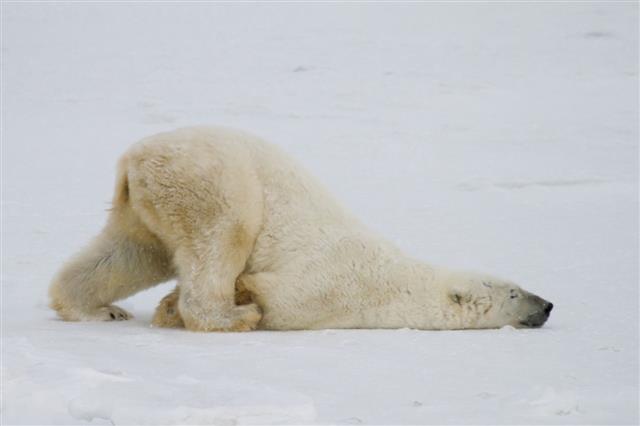 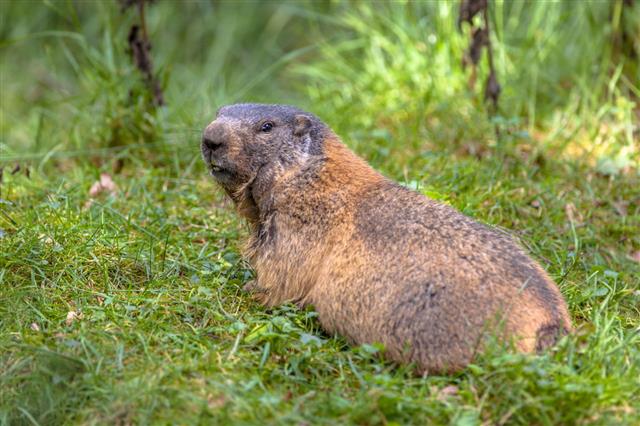 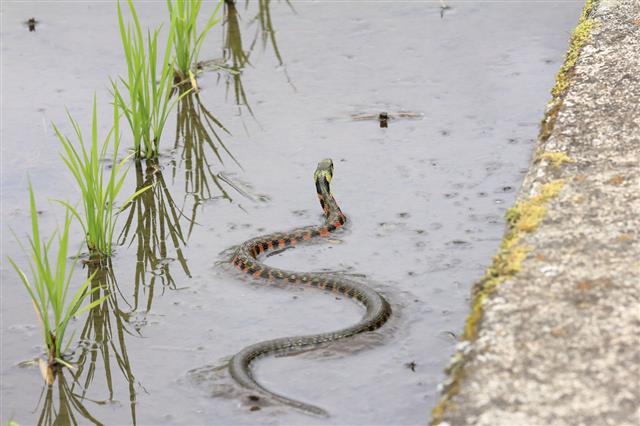 Hibernation, also known as ‘winter sleep’, is a state of deep sleep or dormancy that an animal undergoes during the cold months of winter. During this phase, body metabolism and heart rate of the animal go down drastically and the animal practically sleeps for various days to months.

The only reason why certain animals hibernate, is to escape from the harsh weather in winter. Both warm and cold-blooded animals hibernate during winter. Certain species of fish, amphibians, and insects also survive the cold months of winter through the process of hibernation. Before the animals go into hibernation, they use the following adaptation techniques.

• Before the onset of winter, the animal eats a lot of food and stores it in the body in the form of fat. When it undergoes hibernation, the animal uses this fat to survive the chilling days.

• They go into a deep slumber and almost appear to be dead, with their breathing and heart rate slowed down.

It is also important to note that not all animals hibernate in winter. Aestivation or estivation, characterized by lowered metabolic rate and inactivity, is a response to the high heat and arid conditions. North American desert animals like tortoises, crocodiles, frogs, and salamanders go through the aestivation cycle.

There are many animals that undergo deep sleep during winter to protect themselves from the freezing temperature. Given below is a list of animals that become dormant during winter as a method of survival. They resume their life activities once the cold, winter months are over.

The only flying mammals, bats when left alone are the longest true hibernators. Species like the Big Brown bat are known to hibernate for long durations between sixty seven to eighty days. During this time, they live off the fat that is stored in their bodies, and their heartbeat drops from 400 beats per minute to 25 beats per minute. By February and March, some bats leave their hibernacula (places where bats hibernate) to find food and water. By the time spring approaches and the hibernation ends, most bats will have lost around half their body weight.

Hedgehogs are spiny mammals that are found in Europe, Africa, New Zealand, and Asia. Usually, hedgehogs maintain a constant body temperature, i.e. 35 degree centigrade during summer, but at the onset of winter, their temperature drops to 6°C in order to cope with the scarcity of food. Hedgehogs go into hibernation for about 2 to 5 months, with the males hibernating before the females. Before going into hibernation, they make a nest of leaves, grass, and various other plants. In hibernation, a hedgehog hardly breathes at all, taking one breath every few minutes. Its body temperature which is normally around 35°C, drops drastically to 10°C. With the chemical reactions reduced to 75%, the fat reserves become the only source of sustenance. In extreme circumstances, their heartbeat picks up to produce more heat, which wakes them up briefly.

Bears are a classic example of animals that undergo hibernation. Bears are found everywhere, from swamps and mountains to the cold Arctic regions. Before the winter arrives, a bear hunts for an appropriate place to spend the cold months in. Once the place is found, it eats huge quantities of food and stores it in its body in the form of fat. During the months that it sleeps, the bear utilizes the stored fat till the winter is over. Meanwhile it does not eat, drink, defecate, or urinate during this period. Unlike small hibernators like squirrels and marmots, a bear’s body temperature drops by 6°C. However their oxygen supply and metabolism does drop drastically by nearly 75%.

There are around sixty two species of long-bodied terrestrial rodents. Among these, the nontropical ground squirrels that are found in temperate latitudes in North American, Eurasia, and some regions in Africa are known to hibernate. Some notable species include the American red squirrel from the North and Central America’s evergreen forests, Arctic squirrels in tundra, and Mohave ground squirrels from the Mojave Desert of California.

Characterized by their bright-golden color and small size, these rodents hibernate in the ground in their nest. They roll up in a tight ball and lower their body temperature, breathing, and heartbeats during this period.

Also known as the ground hog, marmot, earth pig, and grass rat, the woodchuck is the third largest rodent in North America. It spends half the year in hibernation. It maintains a body temperature 38°F and breathes only once in six minutes.

In addition to this, some animals like the hamsters, badgers, skunks, and raccoon do not go into the state of true hibernation but are usually inactive for four to five months or go into torpor. During milder winter months, however, these animals may be active.

Unlike warm-blooded animals, reptiles and other ectothermic creatures cannot create their own body heat and need to get it from the environment. This, along with the food shortages is the reason that they need to go into hibernation.

Frogs living in colder climates, hibernate in winter in small creeks, cracks in logs, and in rocky places. They store glucose in their bodies that keeps them from getting frozen. Some of the species of frogs even hibernate under water. Toads are cold-blooded, nocturnal creatures. Their hibernation period begins from October, and some toads are known to hibernate for as long as three to four years. They survive on body fat that has been stored in their bodies during the warm months.

Many species of snails hibernate in the cold months. They do so by covering their bodies with a thin layer of mucus and live off the stored fat in their bodies. This keeps them hydrated. They, then, bury themselves and close off the entrance of their shells with mucus which hardens to tough skin. This prevents the predators from harming it during hibernation. In case of droughts, some snails are able to estivate as well.

Unlike mammals, the hibernation in snakes is known as brumation or wintering. In majority of cases, the chances of a snake’s survival depends on how well it evades the frost. This is the reason they crawl into rock crevices, holes in ground, and stumps to hibernate. During this phase the snake has extremely slow metabolism and is not able to digest food. Certain species like the Garter snake hibernates in groups to protect against cold. These snakes establish ‘hibernacles’, which can in certain cases hold hundreds of snakes at any one time.

When the food becomes scarce during the cold months, the turtles and tortoises in the wild hibernate. The digestion slows down and immune systems works less efficiently. Box turtles appear sluggish, eat less, and bask out for lesser hours in the sun.

Hibernation of the insects in winter is different from mammals. During this phase, they go into a state known as diapause. This is associated with long-term state of suspension of life functions. So insects like the praying mantis bear the brunt of winter as eggs and emerge only when Spring approaches. If they have to bear the winter as adults, many insects alter the chemical composition of their blood, producing an antifreeze-like mixture that prevents them from freezing.

These insects have to undergo behavioral and physiological adaptations in order to combat the extreme winter months. The adaptation is different in each stage of the moth’s life cycle. The eggs take a longer while to hatch, and the caterpillar does not emerge out of the pupa for fear of starvation. Adult moths hibernate in clusters and during the winters they sleep in creeks or cracks in the wood.

Hibernation in various species of ladybirds is fairly common. They hibernate in large groups in homes, under tree barks, or the leaf litter. They cluster together to hibernate. This keeps them warm and also helps in warding off predators during hibernation.

In bumble bee colonies, only the new queen bees are able to survive the harsh weather. The rest of the colony including the workers, the old queens, and the males die. The queen bee drinks a lot of nectar to fill up the fat in the body. This allows her to sustain through the cold months. Ideally a queen bee should weigh around 0.6 g to successfully hibernate and emerge next spring. In case of extreme temperature loss, the queen produces glycerol. This acts as an anti-freeze in the bodies and prevents the formation of ice crystals.

The only known bird species that hibernates, the Common Poorwill picks up hibernation spots under rocks and logs and stays for four to five months. During this time, it sleeps for around 100 days and the energy levels drop drastically to less than 93%. During this state, the bird has a lowered body temperature, heartbeat, and rate of breathing.

Animals that Hibernate and Migrate

Another change adapted by some species of animals is that they go to places with warmer climates and stay there till the winter is over. Their body clocks are timed accordingly and once the climate in their habitat becomes warm, they migrate back. Given below is a list of animals that migrate to other places, to escape the freezing temperature.

• Certain types of birds like geese, ducks, etc.
• Animals like elks, whales, and caribou.
• Insects such as termites, Japanese beetle, moths, and butterflies like Monarch butterflies.

The animal kingdom is full of such mysterious creatures, that adapt themselves to the various climatic and environmental changes. Really intriguing! 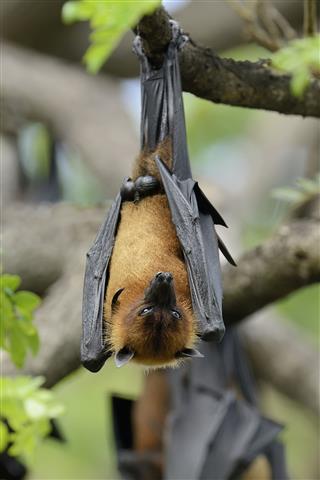 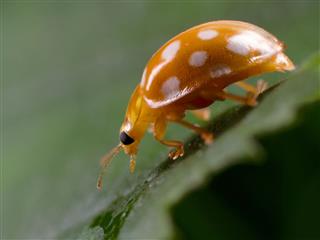 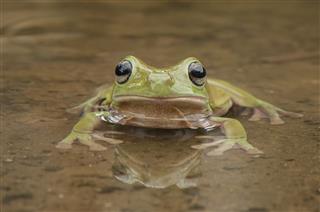 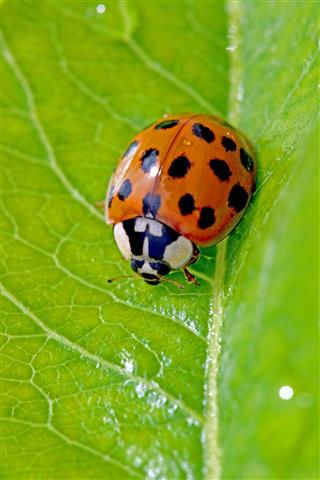 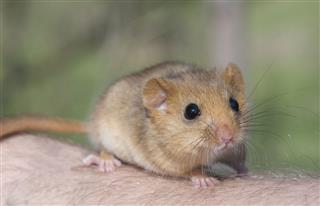 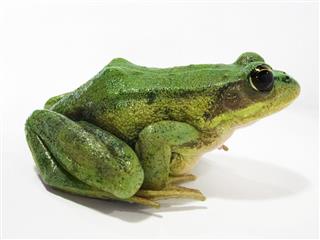 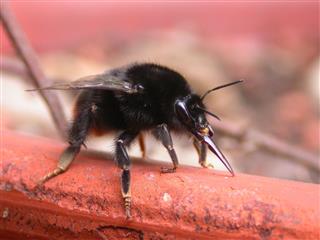