Bison and buffalo, although closely related, do have a number of differences. To call the bison a buffalo would be a mistake, as a buffalo is a different type of animal. This article compares the two to find out their similarities and differences.

You are here: Home / Uncategorized / Bison Vs. Buffalo 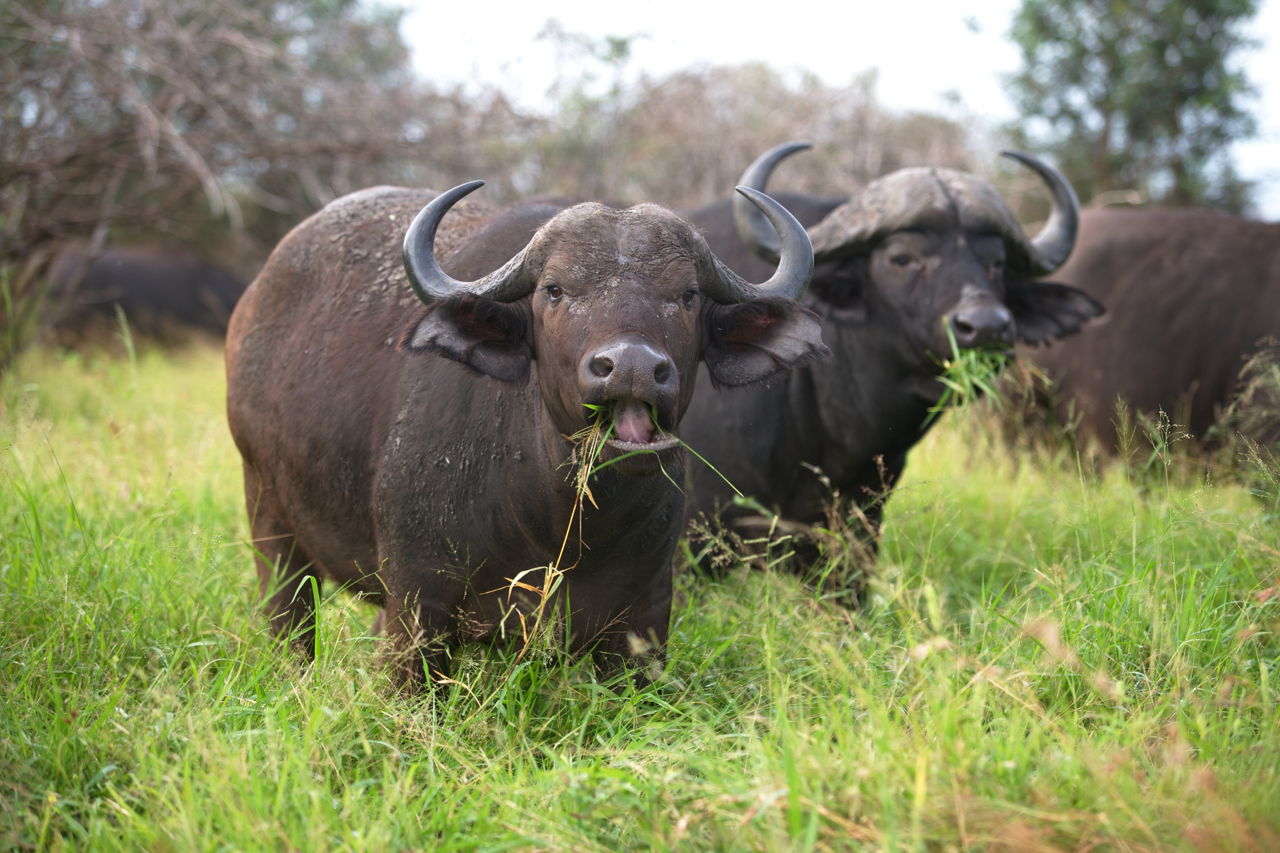 Bison and buffalo, although closely related, do have a number of differences. To call the bison a buffalo would be a mistake, as a buffalo is a different type of animal. This article compares the two to find out their similarities and differences.

Although the bison and buffalo are related, there are a number of distinct differences between them. They do belong to the same family, but you could call them cousins. There are two types of Bison, the American Bison and the European bison or Caucasian Wisent. There are also two types of buffaloes, the African or Cape buffalo and the Asian or Water buffalo. Let us pit bison vs. buffalo and see in what respects they are similar and what makes each of them unique.

The main similarities between the bison and the buffalo are that they are closely-related according to the system of taxonomic classification of the animal kingdom.

Bison and buffaloes are two fascinating creatures, and their importance cannot be denied. Though they have been constantly hunted and killed for sport and meat, their economic and ecological value is now being understood. Conservation efforts are being made to preserve these magnificent animals. Bison are also an important part of American history and culture, and a popular symbol in American civilization.