Have You Seen a Black Spider With a White Spot on its Back?

A black spider with a white spot on its back, legs, abdomen, etc., seems to be a little different or unusual in comparison to spiders we usually encounter. This post lists out these very peculiar-looking spiders.

You are here: Home / Uncategorized / Have You Seen a Black Spider With a White Spot on its Back? 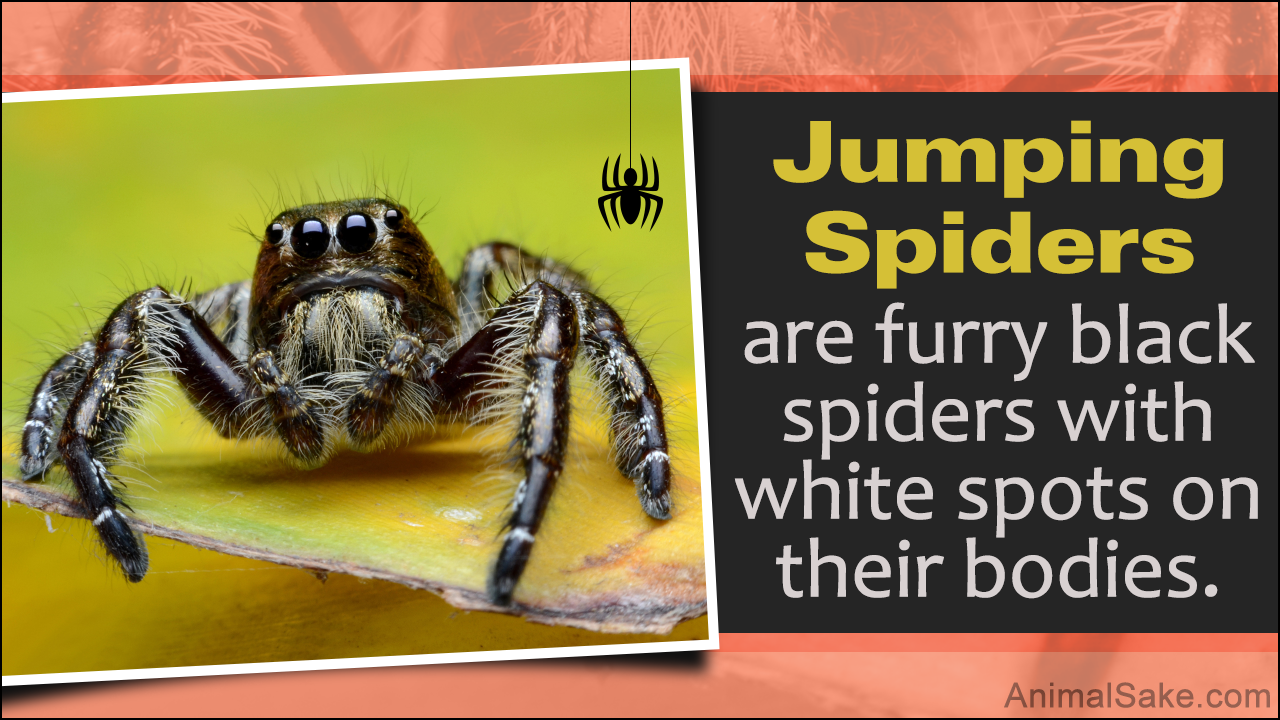 A black spider with a white spot on its back, legs, abdomen, etc., seems to be a little different or unusual in comparison to spiders we usually encounter. This post lists out these very peculiar-looking spiders. 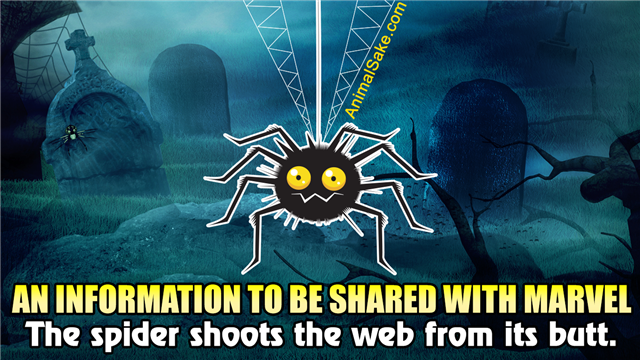 Spiders come in varying shapes, sizes, and colors, as we’re all aware. They are basically arthropods or invertebrates which are generally harmless to humans. Spiders have distinct shell-like body in different colors, varying from black, brown or orange with different colored stripes or spots on their body, depending upon their age and the place they live in.

Few species of spider are extremely poisonous to humans. Interestingly, the conventionally scary-looking spiders like tarantulas, jumping spiders, wolf spiders, etc. are often mistakenly believed to be extremely poisonous, whereas, in reality they aren’t as harmful as a bee sting. Also, some spiders are mistakenly believed to be harmful, owing to their pattern or coloring.

These spiders belong to the genus Latrodectus and family Theridiidae and are often found in varying colors. The male and juvenile black widow spiders tend to show more colors ranging from light, medium and dark brown to completely black, in comparison to females, and usually have white, orange or red spots on the back and sides. A fully grown up widow spider is about 1 and 1/2 inches long and has eight eyes in two rows, just like a common spider does.

Where Can You Find A Black Widow Spider

A widow spider’s bite feels like a pin prick and is usually noticed with a slight swelling and redness. The pain usually becomes intense after 2 to 3 hours and some common symptoms include tremors, nausea, cramps, abdominal pain, etc. People who are allergic to spider venom may also suffer breathing difficulties and may lose consciousness.

Jumping spiders are a type of furry black spiders with white spots, belonging to the family Salticidae. They come in varying colors and patterns, and often have blazing bands or spots of black and white on their bodies. Jumping spiders have smooth red abdomens and some may even have metallic colors on the chelicerae. They have eight eyes in two rows, but have one large pair of eyes in the front.

The bold jumper or Phidippus audax is one of the most popular type of jumping spider that has unique orange to white spots on the back of the abdomen. Like other spiders, jumping spiders are also found in gardens, wooden fences, and other undisturbed places. They move sideways just like a crab does, and tend to jump on their prey.

These spiders are often found in gardens or areas of vegetation. These garden spiders have white strips or markings across their back, with the head always white. Their legs are black with yellowish or white markings. In garden spiders, the females are usually bigger than the males, and can grow up to 25 mm in length.

Spiders usually nest in quiet, undisturbed areas, hence, in order to discourage or get rid of them, one must clean the closets, cellars, and other areas regularly. Sealing the buildings with caulk screening and weather stripping can prevent the spiders from entering into homes. While removing webs and cleaning unused spaces of your house where spiders usually nest, always wear hand gloves in order to avoid getting bitten. And in case a spider bites you, irrespective of whether it is poisonous or not, do consult your doctor as soon as possible.