One of the rarest animals on the planet, the Amur leopard is actually a subspecies of the leopard; in fact, it is one of the nine subspecies of leopards.

One of the rarest animals on the planet, the Amur leopard is actually a subspecies of the leopard; in fact, it is one of the nine subspecies of leopards. 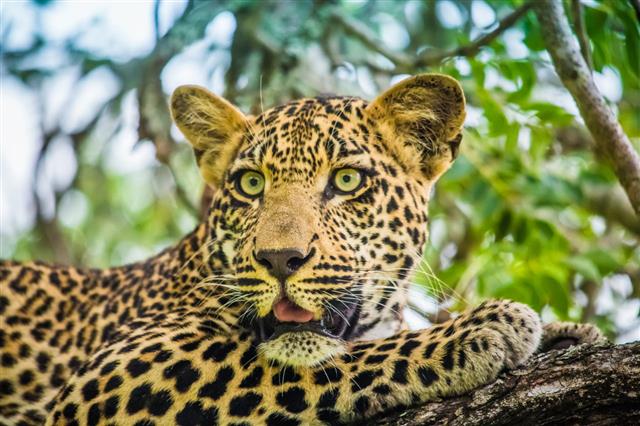 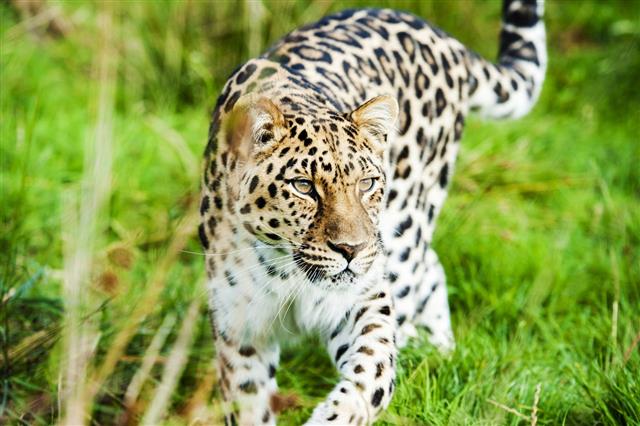 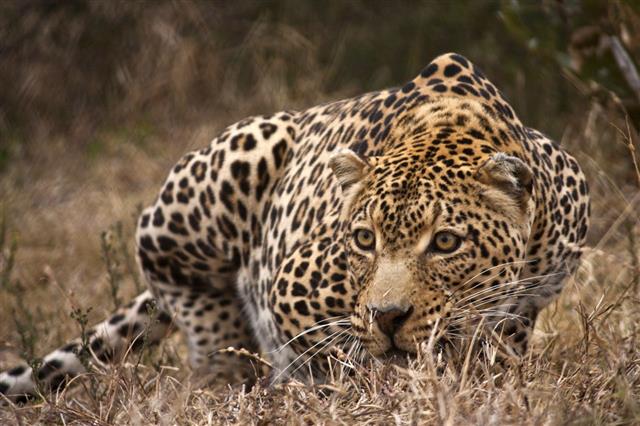 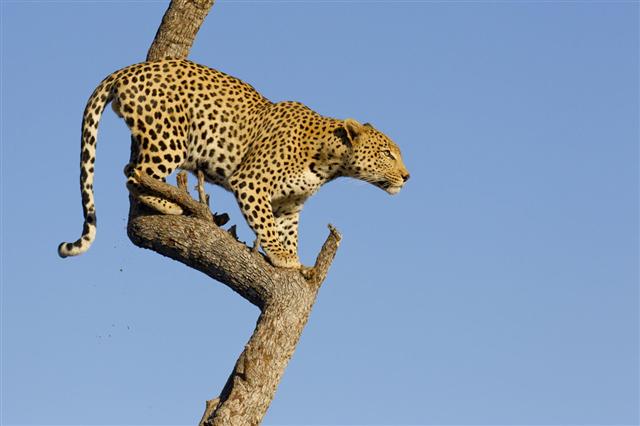 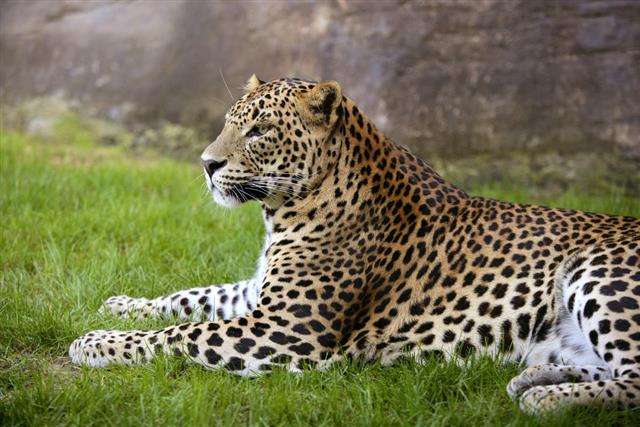 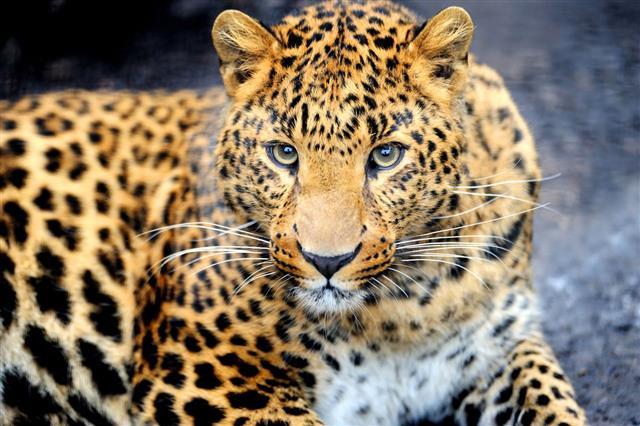 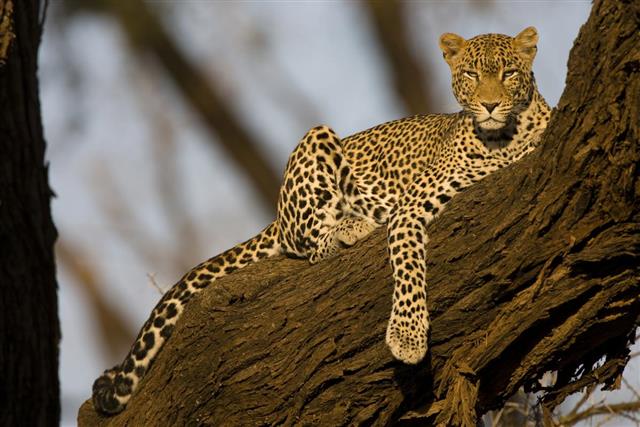 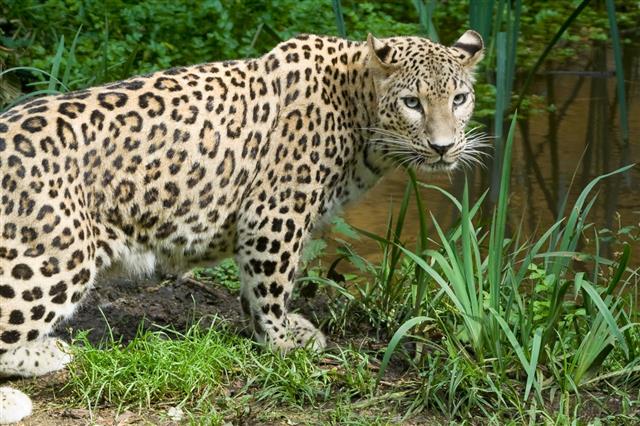 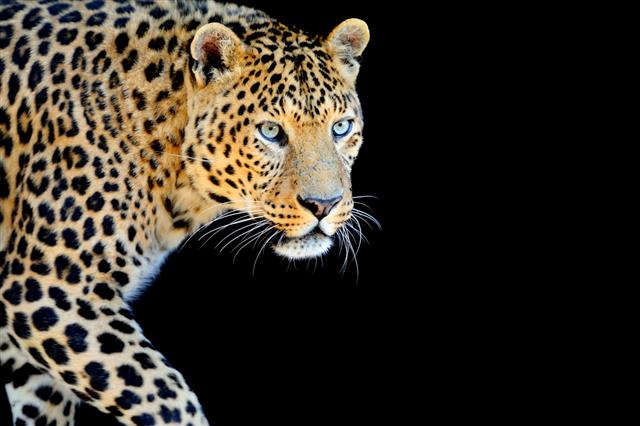 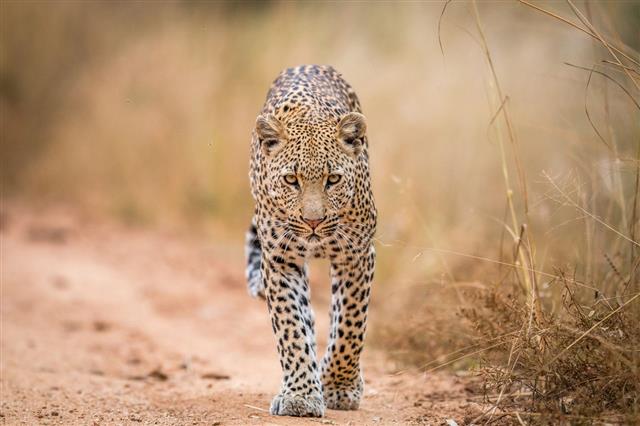 With only 70 individuals left in the wild, the Amur leopard is considered the rarest big cat in the world.

Of the four big cats, namely tiger, lion, jaguar, and leopard, the leopard is the smallest. While that’s a well-known fact, other facts about it, some of which are way more interesting, seem as elusive as its rarest subspecies, the Amur leopard.

Facts About the Amur Leopard

The Amur leopard (Panthera pardus orientalis) is also known as the Far East leopard, Manchurian leopard, or the Korean leopard. It is considered one of the most endangered big cats in the world, with less than 70 individuals existing in the wild. Of these, 57 are found in Russia and 12 in China. The International Union for Conservation of Nature (IUCN) added it to its Red List of Threatened Species as a critically endangered animal in 1996.

The geographic range of the Amur leopard is restricted to the Amur river valley (from which it gets its common name), mountains of northeastern China, Ussuri river valley across the China-North Korea border, and the Korean Peninsula.

Leopards are usually associated with grasslands of Africa and Asia, but the Amur subspecies is an exception. Like we said earlier, Amur leopards are adapted to cold climate, and thus, are found in the temperate, broadleaf, and mixed forests of the Russian Far East, which are characterized by harsh winters.

Interestingly, the Amur leopard shares its habitat with the Amur tiger (Panthera tigris altaica), which is enlisted as an endangered species by the IUCN. Those who call for implementation of conservation measures to save either one of these species opine that the said measures will also benefit the other.

The coat of the Amur subspecies is pale cream or reddish-yellow in color, which becomes lighter in winter. Their fur, which measures 0.79 – 0.98 inches in summer, grows to 2 inches in winter, thus providing them much-needed protection from the cold climate.

The Amur leopard subspecies can be distinguished from other subspecies by its rosettes, which are more widely spaced and have thicker borders. Additionally, it’s the smallest of the lot, but has longer legs than the other subspecies.

The Amur leopard is primarily nocturnal in nature, active at night and resting through the day. It is a solitary hunter which resorts to the stalk and ambush technique of hunting. What’s more interesting though, is its tendency to hide its kill from other predators, mostly on trees.

It can clock a speed of 37 miles per hour―albeit in short bursts, jump 10-feet high, and even cover 20 feet in a single leap. Besides that, it is also adept at climbing trees, which helps it hide its unfinished kill in a safe place.

The diet of the Amur leopard consists of hares, badgers, wild boars, as well as deer species like the Roe deer, Musk deer, and the Sika deer. Also, there have been instances of the species preying of the young ones of Eurasian black bears.

In the wild, Amur leopards have a lifespan of 10 – 15 years. In captivity, on the other hand, they are known to live for around 20 years.

Amur leopards attain sexual maturity by the age of three. Breeding occurs in spring or early summer, and the female gives birth to a litter of 1 – 4 cubs after a gestation period of 90 – 105 days.

It has also been reported that some Amur leopard males stay with the females after mating and help them rear the cubs.

The Amur leopard cubs are weaned when they are 3-months old and left to fend for themselves by the time they are 1½ – 2-years old.

Because of their small population, Amur leopards are prone to inbreeding. Instances of father-daughter and sibling matings have been observed in them. This is not good for the species as it can eventually lead to genetic problems, including reduced fertility. They are also susceptible to chance variations in birth and death rates as well as sex ratios. For instance, all cubs born for two years turn out to be males.

The Amur leopard population has doubled from less than 35 that it was in 2007, to 70 as of 2015. While that is definitely something to cheer about, the way out of the list of critically endangered species is a long one. The small population of the species and their restricted geographic range make them more vulnerable.

The animal is primarily threatened by habitat loss and fragmentation resulting from deforestation, logging, and forest fires. Other threats include poaching for their fur and bones, which fetch a huge sum in illegal trade, trophy hunting, scarcity of prey, and conflicts with humans.

In the Russian Far East, deer are bred for human consumption and their antlers, which are used for medicinal purpose. Scarcity of prey in the wild prompts Amur leopards to raid these deer farms, thus putting them in direct conflict with farmers, who perceive them a threat to their livestock and prefer to eliminate them.

A closer look at the threats Amur leopards face and it is evident that
humans can play an important role in conserving their population. Simple measures such as doing away with deforestation and using non-lethal means to protect deer farms, will go a long way to help in revival of the Amur subspecies. No matter how small or big, every living creature has a role to play in the ecosystem and its extinction can disrupt the delicate balance of the ecosystem. 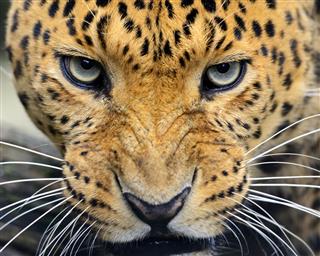 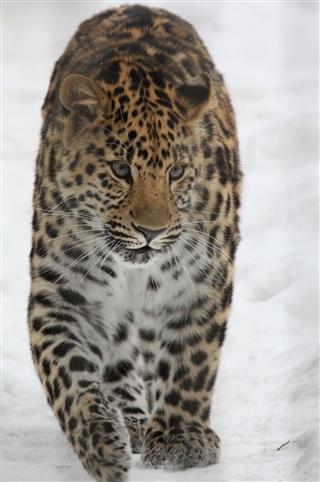 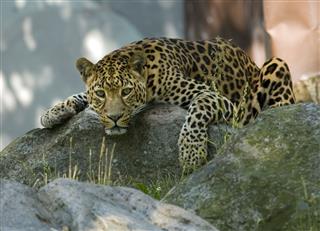 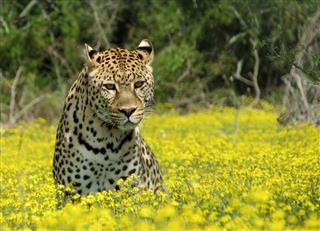 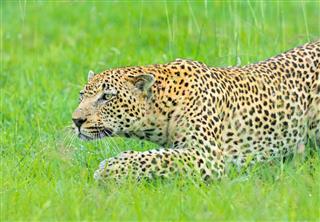 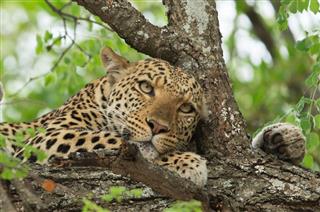 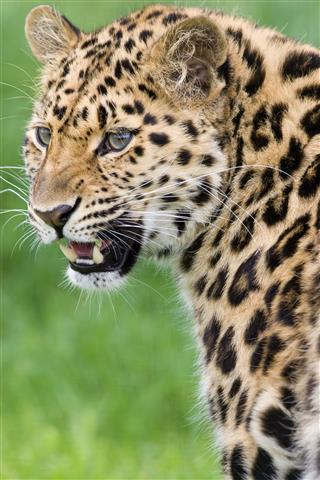 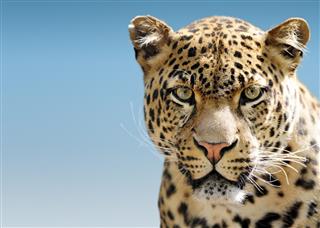 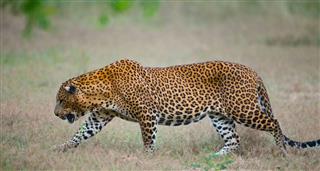 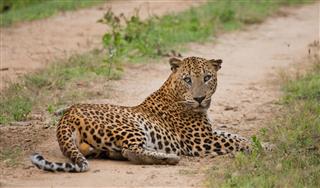 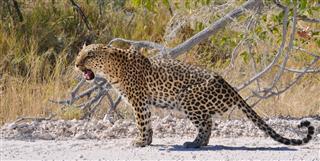 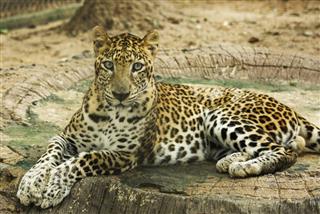