Facts About the Largest Marine Predator in History: The Megalodon

Megalodon is a species of shark that terrorized the oceans in prehistoric times. There are many fascinating facts regarding this mammoth creature, which was once feared by the other inhabitants of the ocean.

You are here: Home / Uncategorized / Facts About the Largest Marine Predator in History: The Megalodon

Megalodon is a species of shark that terrorized the oceans in prehistoric times. There are many fascinating facts regarding this mammoth creature, which was once feared by the other inhabitants of the ocean. 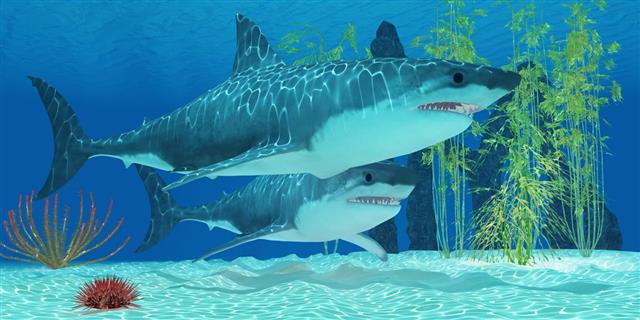 The largest carnivorous fish that ruled the oceans, once upon a time, is the megalodon shark, whose scientific name is Carchaodon megalodon. The unique feature of this prehistoric fish, that made it stand out of the crowd, was its massive and strong teeth. Hence, it has got its name megalodon, which in Greek means ‘big tooth’. This mammoth fish existed around 25 to 1.5 million years ago from the Miocene to Pliocene era and began to vanish from the face of the earth towards the end of the Pliocene epoch. According to paleontologists, the megalodon was the most powerful and biggest predators in the history of the vertebrates. Since the megalodon had a skeleton made of cartilage, it could not fossilize well and the information gathered about this fish could be only found out from the fossils of its teeth and vertebral centra (occasionally found), excavated from various parts of the world.

The megalodon can be classified taxonomically as given below:

When the scientists stumbled upon the fossils, mainly the teeth, of the megalodon, they were completely bewildered at the size of the teeth. A detailed research on this prehistoric, extinct fish revealed the size of this lethal predator. 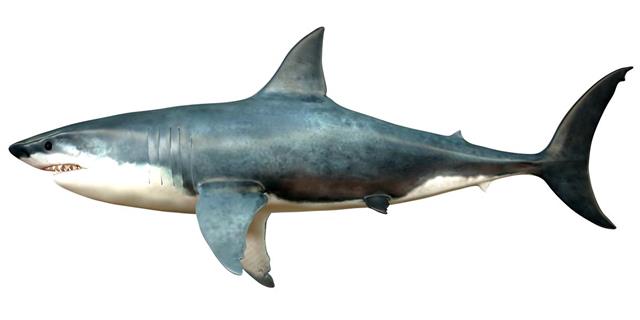 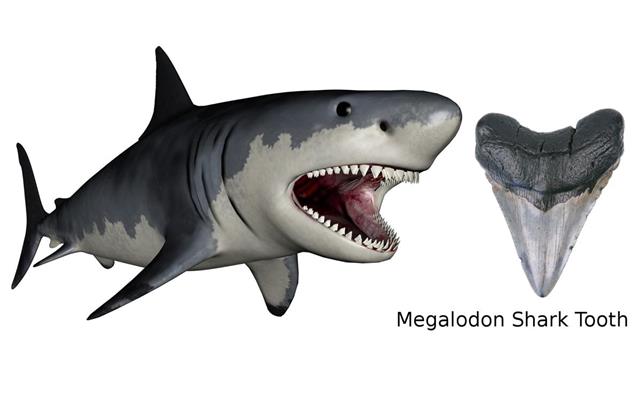 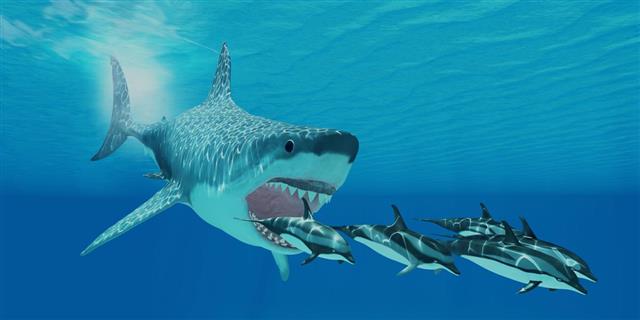 This great predator has been wiped out from the face of the planet and can be now found only in museums, where the fossils of the megalodon are preserved. The extinction of this shark may also be a boon (if we do not take the gene pool loss in consideration), as it is hard to imagine the havoc it might have created if it were alive and swimming fearlessly in the oceans! 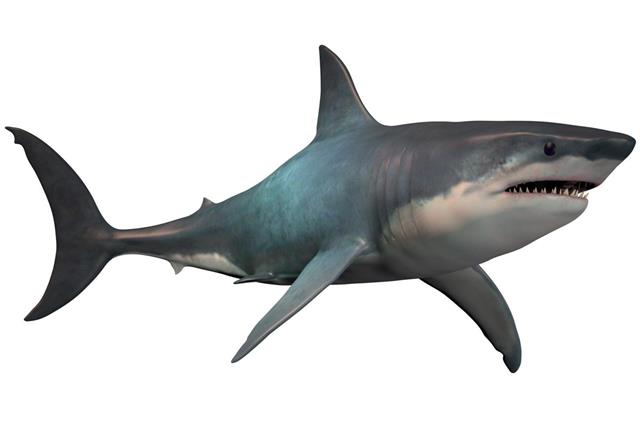