The blue whale habitat ranges from the Arctic to the Southern Ocean, which basically means that it can be found in all the oceans of the world. This AnimalSake post has more information about its habitat, its physical features, and diet.

The blue whale habitat ranges from the Arctic to the Southern Ocean, which basically means that it can be found in all the oceans of the world. This AnimalSake post has more information about its habitat, its physical features, and diet.

Blue whales are understood to be the largest animals living on Earth. These humongous marine mammals can grow up to 100 feet long and weigh more than 200 tons. Blue whales exist in all the world’s oceans, choosing to live alone or occasionally in pairs or groups. They spend the summer months close to the polar regions, and migrate towards the warmer equatorial waters during winter.

The scientific name of the blue whale is Balaenoptera musculus. It belongs to the 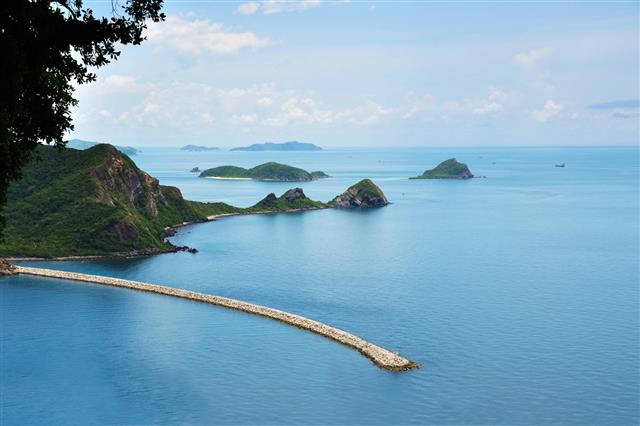 The blue whale is a marine mammal that prefers the cold and temperate waters of the Arctic and Antarctic oceans. However, during the winter months, they are known to migrate to the waters of the Tropics and the Equator. They prefer the depths of the oceans than the shallow coastal waters. Till the dawn of the twentieth century, habitat of the blue whale covered all the oceans of the world. However, due to unchecked commercial whaling, they had been driven to near extinction by the 1960s. This explains why, despite laws banning their hunting and efforts of conservationists, this species is still endangered. Due to regulations on whaling, the Icelandic populations of blue whales are reported to have increased. 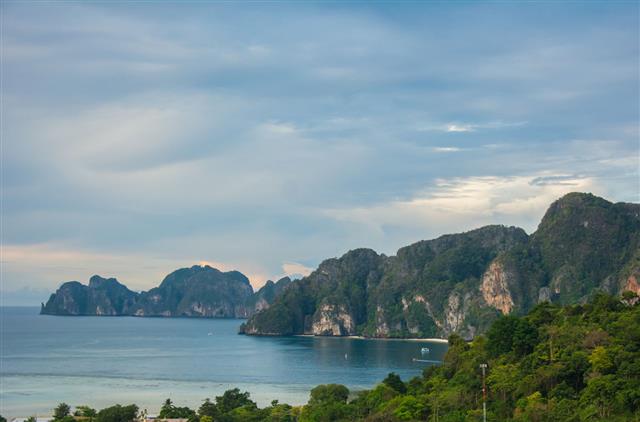 According to the most recent statistics, the largest known concentration of these whales is the North East Pacific population that is commonly seen between Alaska and Costa Rica, but migrates to the Californian waters in the summer months. In the southern hemisphere, the species that are found are the Antarctic Blue whale and the Pygmy blue whale of the Indian Ocean.

These creatures can grow up to 80 to 105 feet long and weigh over 200 tons. With this massive size, the largest mammal on the earth stands taller and bigger than the T. Rex. The females are larger than the males. When underwater these whales take on a bluish hue, but they are actually a mottled gray on the dorsal side and white on the ventral surface. They have a flat, U-shaped head and long, slender body that ends in a tail fluke.

Blue whales are baleen whales that are characterized by long keratinized plates called the baleen plates that hang from their upper jaws. The baleen whales do not have teeth. Instead they have these plates that help them strain food – mostly krill which are small shrimp-like animals from water.

The blue whales originated from land animals that found better opportunities to survive in the water. They did thrive in the seas with hardly any natural predator, thanks to their size. However, callous hunting of the whales by human beings did pose a serious threat to their survival. With the present efforts to conserve the animal, we just hope that the blue whale habitat again spans to its original area of all the oceans of the world.