3 Defining Stages in the Life Cycle of Wasps

There are thousands of wasp species. This article talks about their life cycle in general and that of social wasps in particular.

You are here: Home / Uncategorized / 3 Defining Stages in the Life Cycle of Wasps 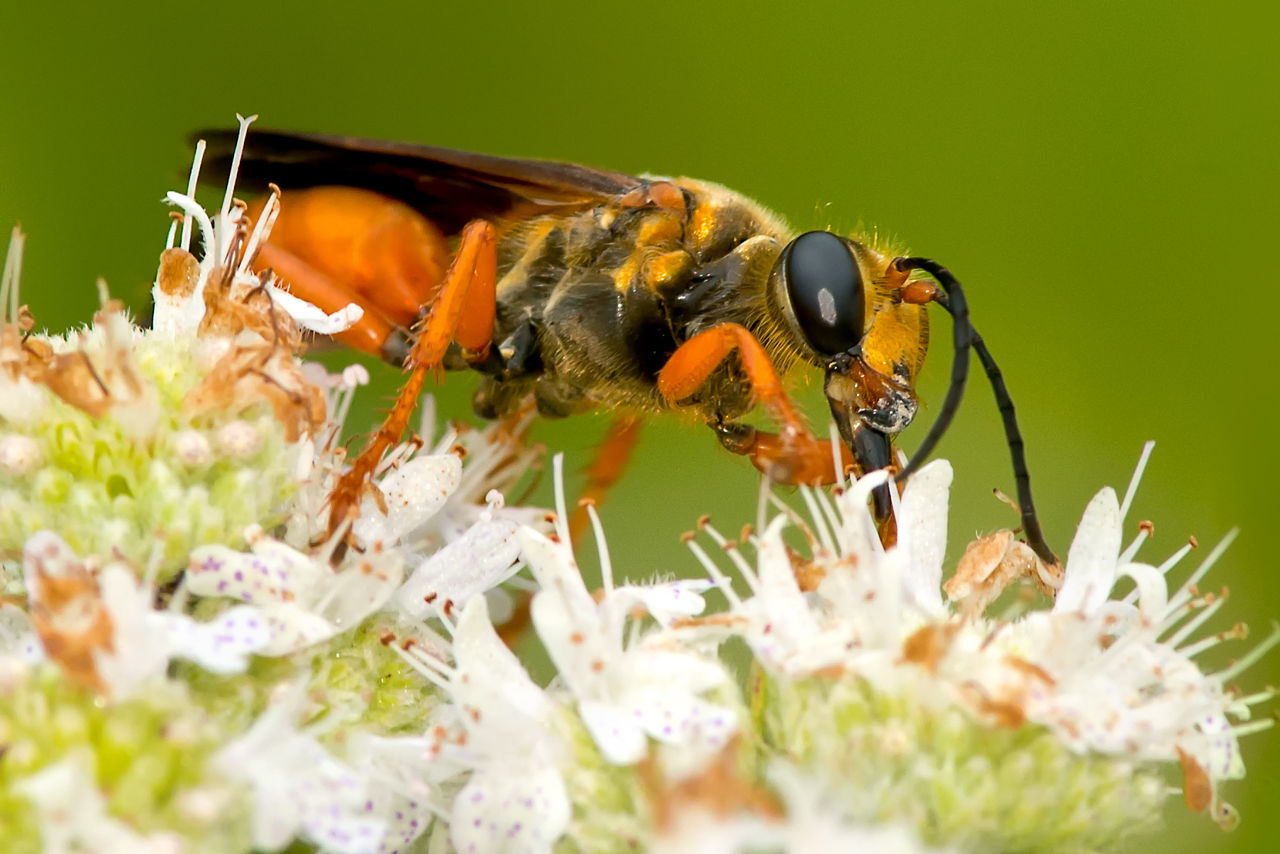 There are thousands of wasp species. This article talks about their life cycle in general and that of social wasps in particular. 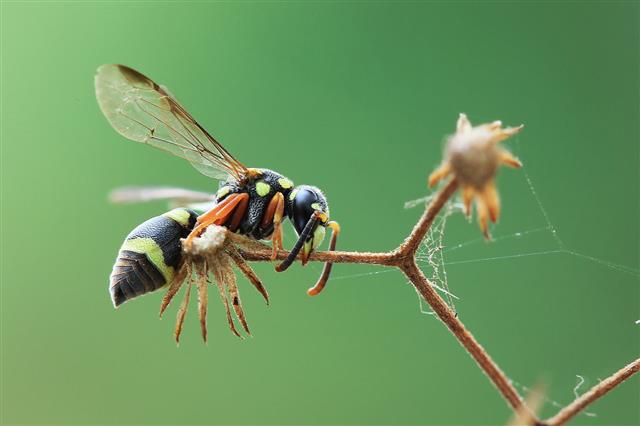 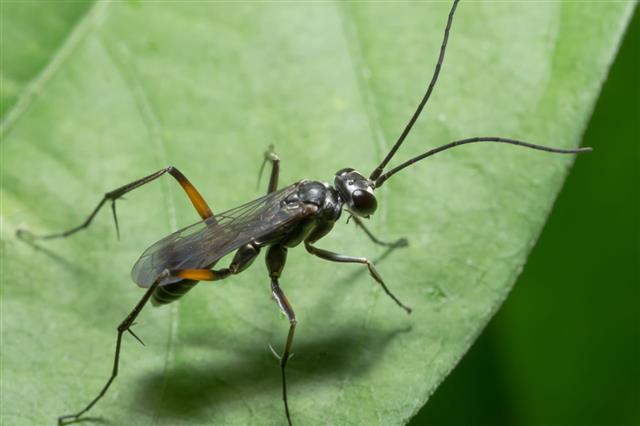 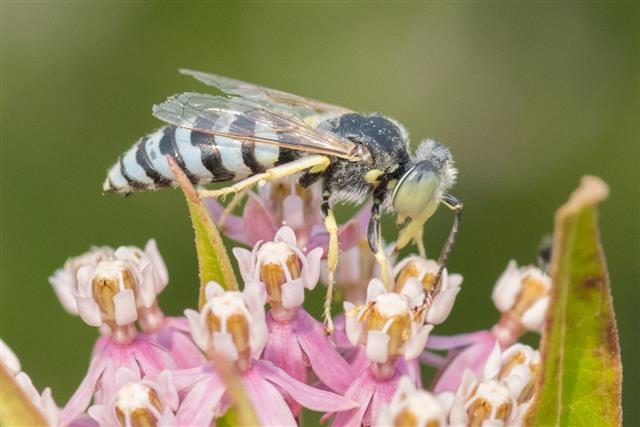 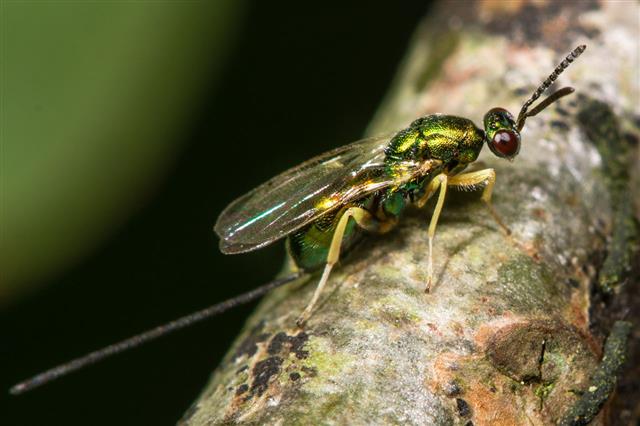 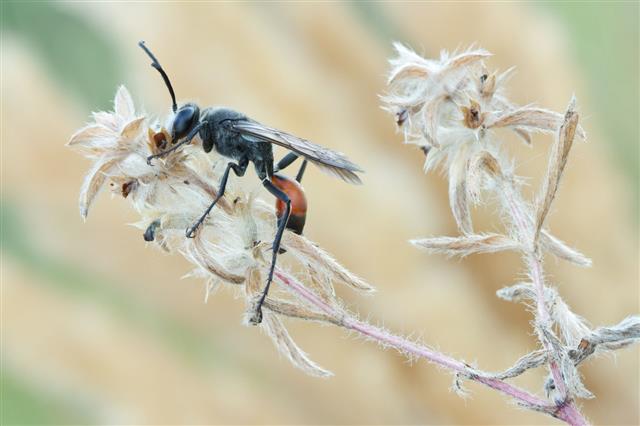 Wasps are a parasitic type of insect family, with over 10,000 species spread all over the world. The name stands for any type of insect, belonging to the order Hymenoptera and its suborder Apocrita. These insects are neither ants, nor bees. Their life cycle is different from all other insects.

Wasps are insect predators and prey upon most of the insect species. Insects, in general, have a high reproductive number and frequency. If their populations are not controlled, they can cause an imbalance in the ecology. Ergo, wasps play an important role in natural bio-control over the population of other insect species. So nowadays, they are used as natural pest control, to exterminate pests, preying on crops.

Wasps create paper pulp nets as they do not possess wax producing glands. The nature of nests built by them, is different for each species. They feed on other insects, as larvae, and on nectar, as adults. Most of the parasitic wasps use ovipositors to lay eggs in the body of host insects, on which the larvae feed. This characteristic is mostly found in solitary ones. The ovipositors also serve the function of delivering a venomous sting in some species. Those who have gone through the painful experience of a wasp sting, will know about it.

These insects can be divided into two broad types and they differ in their nesting habits:

The solitary wasp’s life cycle is too varied to be discussed here, in a generic fashion. Let us see the different stages in a social wasp’s life cycle. Unlike bees, wasps do not reproduce via mating flights. The reproduction involves a fertile queen and a male worker wasp, who mate. The male deposits his sperms in the queen wasp. These sperms are stored inside the queen, in the form of a tightly-packed ball. They remain frozen inside her, till the next spring.

Only the mated queens survive the autumn and most of the colony dies. The queen survives and goes into hibernation for winter. So, let us understand the life cycle of social wasps, found in temperate regions.

The mated queen, carrying sperms, emerges from hibernation in early summer. Immediately, she searches for a site to build a nest. Once it finds one, she builds a rudimentary wood fiber, walnut-sized nest, and lays her eggs in them.

Stage 2 – Sterile Workers are Born and the Nest Expands

The eggs that are laid in this nest are fertilized, one by one, using the stored sperms by the queen. She looks over the growth of these first eggs, from which sterile female worker wasps emerge. They help in building and expanding the nest around the queen. As a sufficient number of female wasps are produced, they assist and take care of the next set of eggs, which are laid and fertilized by the queen.

As the number of wasps in the colony, who are all offspring of the queen, increases, the queen lays the last of her eggs, from which fertile females and males are born. The fertile males move out of the nests, mate with a fertile female from another nest and die. The mated fertile queen then goes into hibernation with frozen sperms, to create another nest in the following summer. Thus, the reproductive cycle goes on. The queen lives for a year or so before it dies. Rarely do male and fertile females from the same nest, mate. The queen wasps mostly choose males from other nests, promoting genetic variation.

It’s amazing how these reproductive cycles of nature go on unhindered, for centuries. What amazes me is that all living creatures know what needs to be done, right from the moment they are born. You do not see a wasp worker rebelling its nest colony and do something else. They are programmed to do their jobs and they do them. It is only humans (and very few among them too), who can think beyond what they are biologically programmed to do. 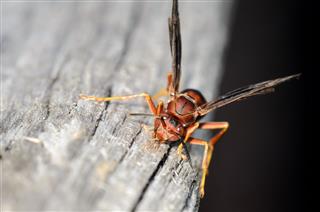 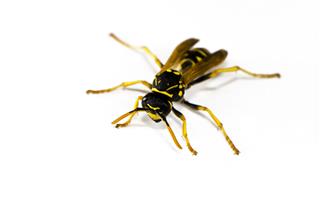 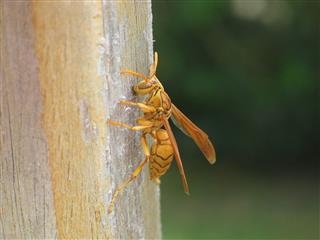 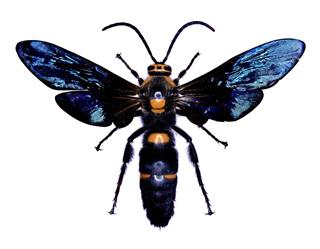 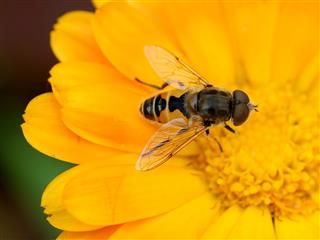 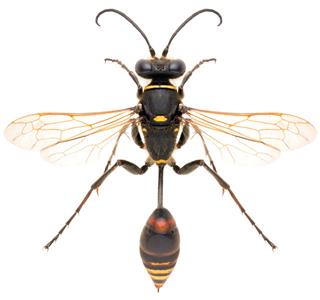 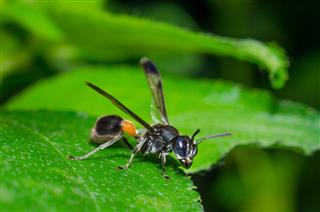 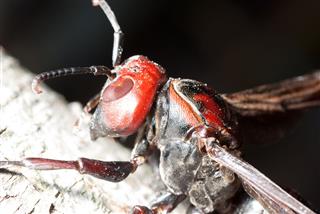 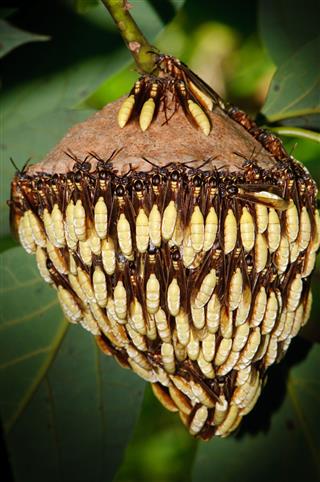 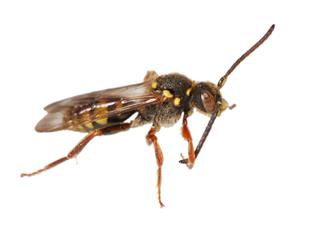