Bogong moths migrate to the Australian Alps in large numbers, where they aestivate through the summer. During this stage, these insects are very rich in protein, and are consumed by the indigenous people.

Bogong moths migrate to the Australian Alps in large numbers, where they aestivate through the summer. During this stage, these insects are very rich in protein, and are consumed by the indigenous people. 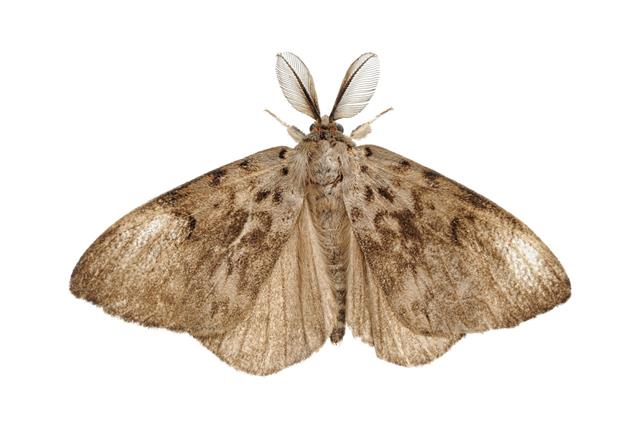 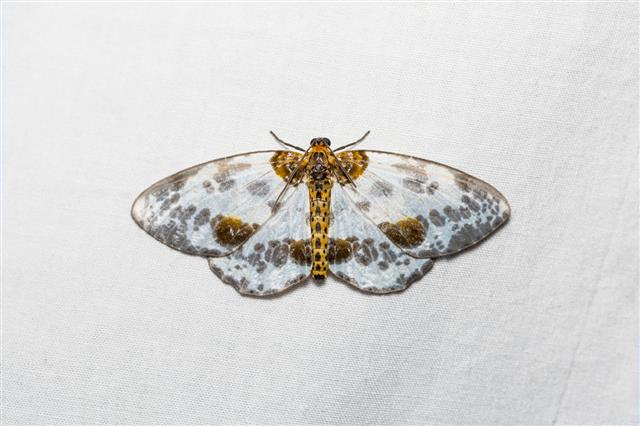 During their annual migration to the Australian Alps, Bogong moths can become quite a nuisance. Big cities, like Canberra lie on their flight path, and buildings including the Parliament House get covered with a thick moth coat.

Bogong moths (Agrotis infusa) are natives to southeast Australia. They are well-known for their annual migration to the country’s Alps in the south. Though they are small insects, these moths fly hundreds of miles to reach their destination, the Snowy Mountains in southern New South Wales and the Victorian Alps. Their journey starts from their winter breeding grounds, like Darling Downs in Queensland, western slopes and plains in New South Wales, and the dry inland regions of Victoria.

In fact, the very name of the insect is derived from the name of the Snowy Mountains in southern New South Wales and the Victorian Alps―the Bogongs. It is said that these moths migrate to cooler regions, so as to escape the summer heat. Here are some interesting facts about Bogong moths.

A Bogong moth has a light to dark brownish, mottled body and a wingspan of about two inches. Each forewing sports a single dark streak with two pale spots on it. This marking is one of the characteristic features of this moth. Most of them have pale-colored hind wings with a darker border. As they grow, Bogong moth caterpillars change their body color from green with some pale lines, to dark brown. They are usually referred to as cut worms, as they fell new shoots and seedlings.

They are found to hide beneath the fallen leaves and shoots and feed on them.

Breeding: As mentioned above, the main activities in the life of a Bogong moth happen in the plains, from where the adults migrate to the high mountains during the summer. In the plains, they breed and the eggs hatch during early spring. The larvae pupate in the ground and take around three weeks to emerge as moths. Mostly nocturnal, these moths feed voraciously during the night, and hide during the day, to avoid the Sun’s heat.

Migration and Aestivation: Adult Bogong moths feed on the nectar of plants, so that they build fat reserves for their aestivation during summer. They are found to feed at dusk, in the course of their migratory journey, that starts with the onset of summer winds. They rest during the day, and fly during the night. Once they reach their destination, Bogong moths spend their time on the walls and crevices of the Alpine caves. They are found sticking to the rock walls, like roof tiles, with each moth tucking its head under the wings of another. Sometimes, more than 17,000 moths can be found in a square meter. While most of these moths are found to be inactive during this phase (three to four months of summer), some may indulge in small flights outside the caves, after sunset and before sunrise. Though they may ingest dew drops, these moths are not keen on feeding.

Return to the Plains: They return to the plains during late summer or early autumn, and feed on nectar, so that they can reproduce. A single female moth can lay up to 2,000 eggs. So, once they return from the mountains, these moths mate, lay eggs, and die. It is believed that these insects do not breed during summer, because of the lack of food that is palatable to their larvae. During summer, the plains are mostly covered with perennial grasses. During late summer and autumn, dicotyledonous annuals start growing, and these plants provide adequate food to the larvae. This is one of the possible reasons for a single generation of Bogong moths in a year, though they are capable of producing several broods in a single year.

Bogong moths have long been a source of protein-rich food for the indigenous people of the region. However, they are mostly highlighted for the nuisance they create for humans, during their migratory journey. As mentioned above, Bogong moths fly in huge swarms. They rest during the day and fly during nighttime. However, the city lights attract these insects that fly towards the ground seeking shelter, to hide from the ‘Sun’ (they mistake city lights for sunlight).

In their desperate quest for shelter, these insects invade buildings and enter all possible cracks and crevices, even automatic lifts and air-conditioning shafts get blocked. Power failures are said to have occurred due to a Bogong moth invasion. This can cause immense nuisance to those living in such areas. Cities, like Canberra, Sydney, Melbourne, etc., fall on their route, and face Bogong moth invasion every year. The lights of the Parliament House in Canberra were switched off to prevent a moth invasion. Though the plan worked to a certain extent, those moths which did not manage to escape caused trouble, as dead moths attracted other insects. They were also seen during the Opening Ceremony for the 2000 Sydney Olympics.

Due to the migratory behavior of Bogong moths, nothing much is known about their population. Though huge swarms fly to the mountains, only a small proportion returns to the plains during late summer. During their aestivation in the Alpine caves, predators, like bats, pygmy possums, foxes, Australian ravens, and currawongs feed on these moths which are rich in protein. Certain types of parasitic nematodes too attack adult moths in the caves. Even the indigenous people collect these moths and feast on them.

Another cause of concern is the high amount of arsenic found in the Alpine caves, where these moths aestivate. The arsenic that affects the flora and fauna of the Alpine ecosystem was found to leach from the bodies of the dead moths in the region. It is said that the source of arsenic in their body is the residual agricultural chemicals in the plains, where the larvae develop.

In short, Bogong moths are amazing insects that undertake a long migratory journey during their short lifespan. A distance of more than 600 miles is pretty long even for birds. Though they are small insects, these moths cover this distance, reach their destination and return to their breeding grounds to complete their life cycle. 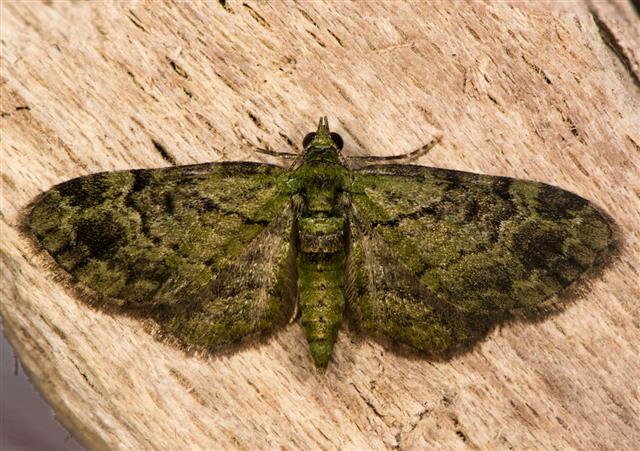