There are around 360 species of sharks. Among these species, the great white shark, tiger shark and bull shark are known to be highly dangerous. Let us find some more about these sharks to understand them better. 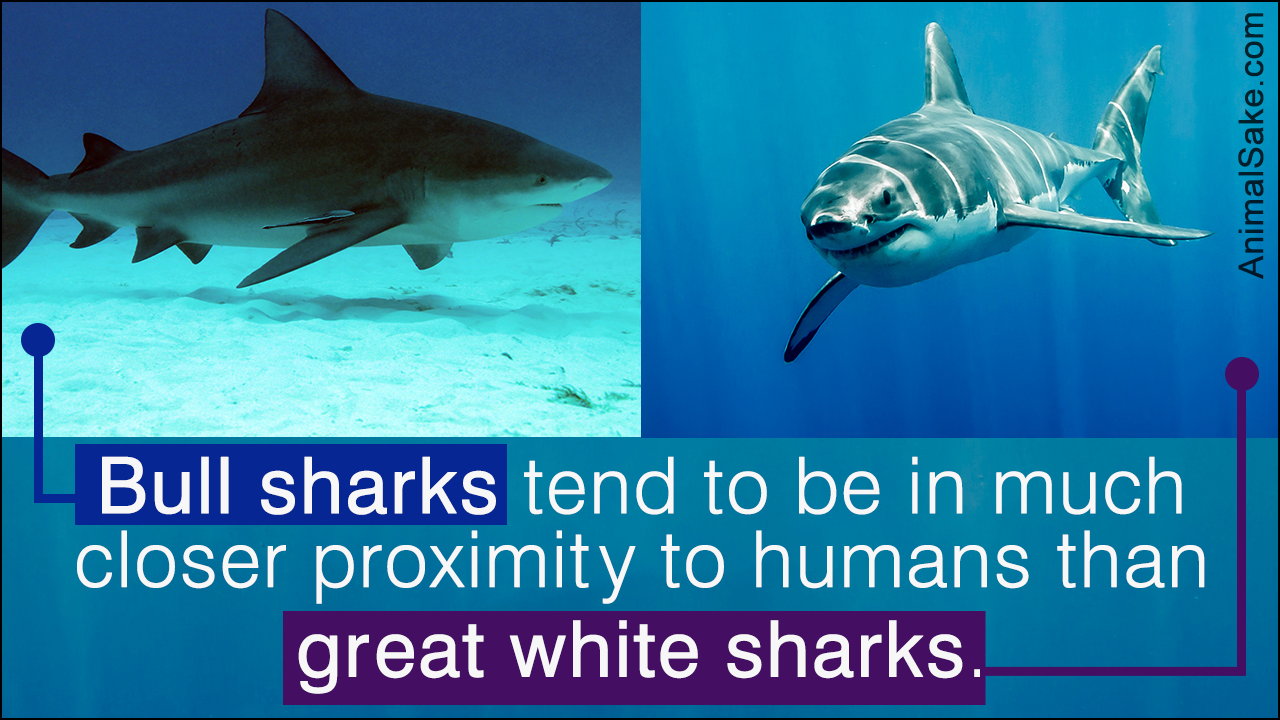 There are around 360 species of sharks. Among these species, the great white shark, tiger shark and bull shark are known to be highly dangerous. Let us find some more about these sharks to understand them better.

In spite of the changes that are taking place on the earth right from the day of its formation, sharks have always existed. They surely come under the ‘survival of the fittest’ list for their adaptation and strategic skills.

Their highly refined senses of sight, hearing, taste, touch and electromagnetism helps them to adapt to different conditions. The livers of sharks are fat, big and oily and it helps them to float on water.

Though we have been much influenced by the ‘Jaws’ series, let me assure you that sharks are not predators and do not like to feed on us. They are mysterious creatures of the wild waters, and it would be better to find out more about them, before judging them.

Bull shark (Carcharhinus leucas) is well-known for its unpredictable, capricious and aggressive nature. More than any of the other sharks, bull shark is the most feared and dangerous. Gravest! Bull sharks famous cousins, great white shark and tiger shark, are equally dangerous, as all three of them are most likely to attack human beings in case they find anyone entering their zone, as these animals are known to be extremely territorial. These sharks are spotted in the Amazon river, Mississippi river, etc. They must maintain the salt content in their body for their survival. Their other names are Van Rooyen’s shark, Zambezi shark, the Ganges shark, Nicaragua shark, etc.

Great white shark (Carcharodon carcharias) is at the top of the marine food chain as they are the ultimate predators, ruling the oceans. They are cartilaginous fish, i.e., their skeletons are made up of cartilages, and not of bones. Many scientists believe that they are inquisitive, intelligent creatures. They have brains equal to their brawns. Its body and teeth combined with its super senses, make them the most superior among its species. Hiding or escaping from a great white shark is never an option, as they can detect even a drop of blood from a mile away and they can also detect electrical discharges from hearts and gills. Other names are white pointer, great white, white shark or white death. Though these sharks have attacked humans on many occasions, most have been non-fatal. It is understood that they do not attack with the intention of harming, but do so by mistake. They mostly bite to identify and it has been understood that sharks mostly do not like the taste of humans.

Now that you are familiar with bull shark and white shark, let’s have a look at what sets them apart.

Both the sharks have a life span of up to 30 years. These sharks are attractive, powerful, magnificent and also dangerous. We all are fascinated by the stunning actions of these sharks in movies, however, it must be understood that sharks DO NOT feed on humans and attack only by mistake or for protection. It is sad that thousands of these animals are killed by us for our selfish motives or due to the ever growing pollution. In spite of the danger they pose to humankind, it can’t be denied that they are one of the most beautiful creatures in the world and must be protected. 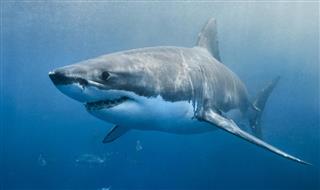 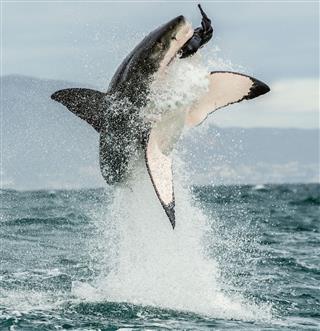