Wildlife enthusiasts are left delighted by the news of cheetah reintroduction in India. It doesn't just mark the reintroduction of a wild cat species, but also brings about a hope for the survival of other endangered species in this region. 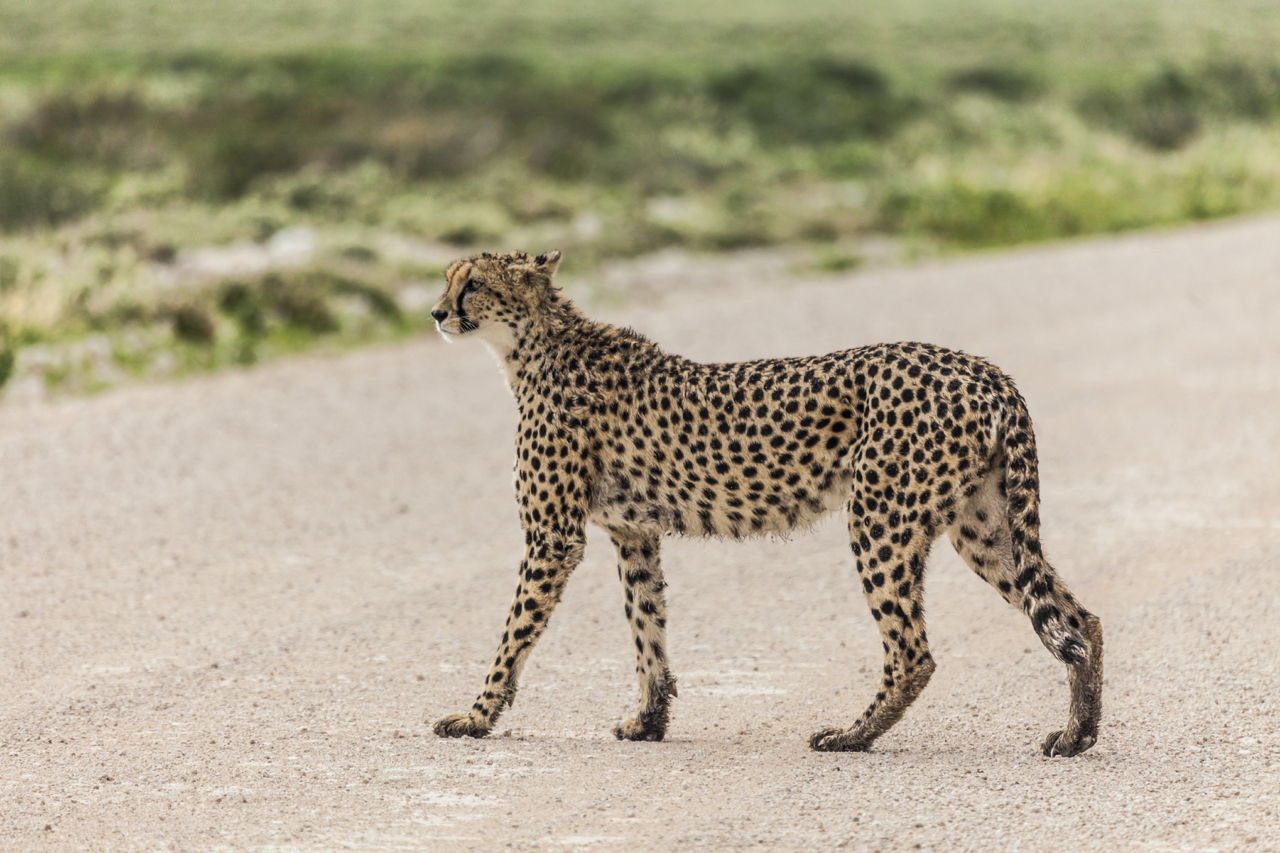 Wildlife enthusiasts are left delighted by the news of cheetah reintroduction in India. It doesn’t just mark the reintroduction of a wild cat species, but also brings about a hope for the survival of other endangered species in this region.

After an anxious wait, the cheetah reintroduction project finally got underway in India with the Ministry of Environment and Forests (MoEF) giving it the green signal on July 28, 2010. The highly ambitious USD 65 million plan involves sourcing of 18 North African cheetahs from the Middle East, Namibia, Iran and South Africa, and relocating them to three sites in India.

Cheetah population in India declined rapidly owing to excessive hunting in the mid-20th century. The animal was last sighted in India in Chhattisgarh back in 1967, and therefore, the news of its reintroduction has left the Indian wildlife enthusiasts overjoyed.

The three sites chosen for the reintroduction of this wild cat include the Kuno Palpur Wildlife Sanctuary and Nauradehi Wildlife Sanctuary, both in Madhya Pradesh, and the Shahgarh landscape in Rajasthan. Around 10 sites representing various landscapes were screened by a panel of experts from the Wildlife Institute of India (WTI) and the Wildlife Trust of India (WII). After detailed assessment of each of these sites, the three sites were finalized.

In their July 28 meet with the Ministry of Environment and Forests, the Wildlife Trust of India and Wildlife Institute of India submitted the feasibility report titled ‘Assessing the Potential for Reintroducing the Cheetah in India’, to the Environment Minister, Mr Jairam Ramesh. On this eve, the honorable environment minister was quoted saying “The way tiger restores forest ecosystem, snow leopard restores mountain ecosystem, Gangetic dolphin restores waters in the rivers, the cheetah will restore grasslands of the country.” The panel of experts also emphasized on the need for long-term commitment and proper allocation of resources from the central as well as the state governments.

The fact that this wild animal has an important role to play in the grassland biome makes its reintroduction all the more important for a nation with progressively depleting forest cover. Over the last few years, the grasslands of India are declining rapidly and one of the main reasons for this is overgrazing by herbivores. Cheetah reintroduction initiative is expected to curb the incessant growth of herbivores in these regions, and help in restoring the grasslands ecosystem.

The project will be carried out in phases over the next three years. The three chosen sites will be required to shell out approximately USD 22 million each for the restoration of landscape. Of the 10 sites screened, the Kuno Palpur Wildlife Sanctuary―the second largest site in the lot―has a definite edge as it has already undergone a significant deal of restoration work for the reintroduction of Asiatic lions.

One of the best wildlife conservation measures yet, this program will help in conservation of endangered species and restore normalcy in the ecosystem. The reintroduction of Cheetah in the subcontinent seems to be the need of this hour to save the dwindling grassland cover in this region. The initiative will not just help the wildlife flourish, but will also play a crucial role in promoting ecotourism in these regions. And most important of all, it will make India the only country to house six of the eight large cats of the family Felidae in kingdom Animalia.