True, Precambrian organisms existed hundreds of million years ago, but it will be interesting to know about them right? Some of them still exist today. Want to know more about them? Read on then... 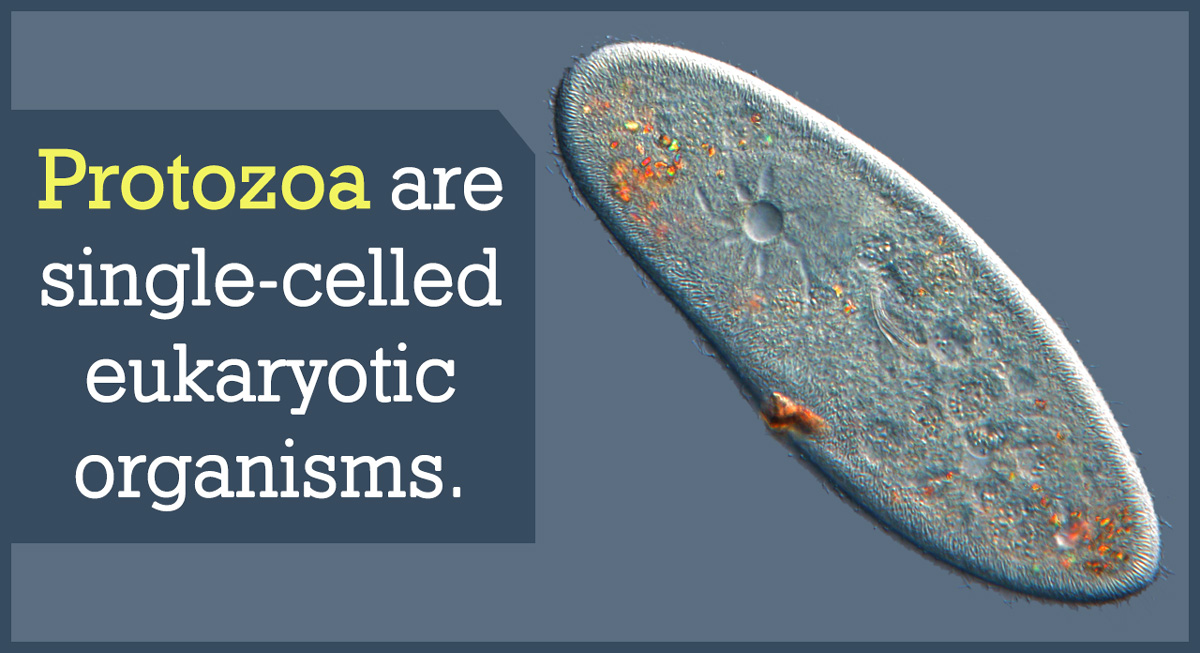 True, Precambrian organisms existed hundreds of million years ago, but it will be interesting to know about them right? Some of them still exist today. Want to know more about them? Read on then… 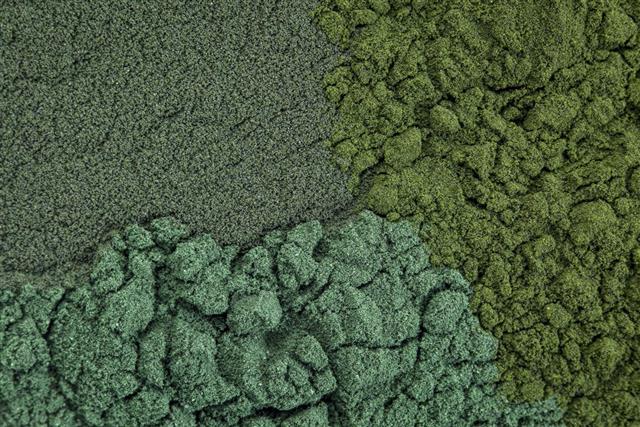 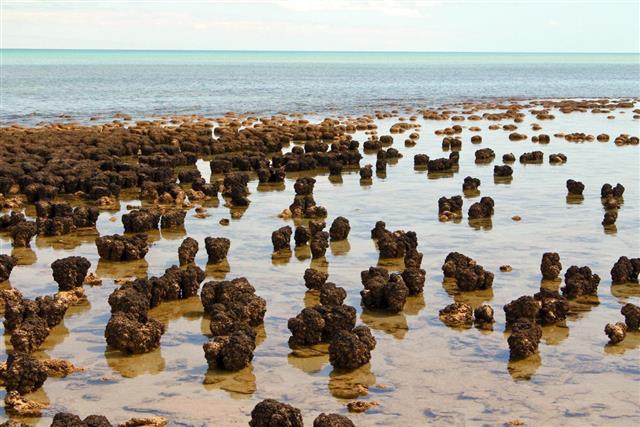 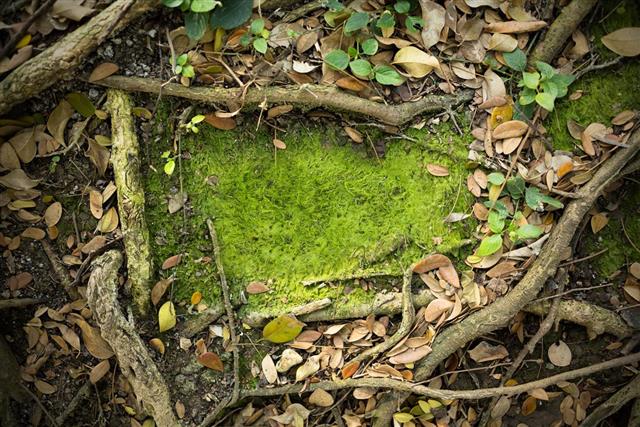 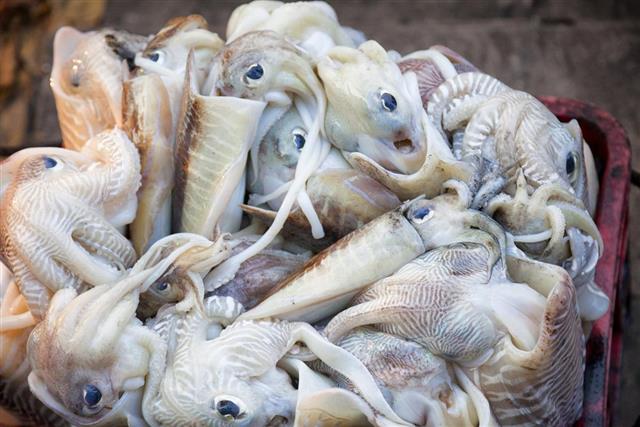 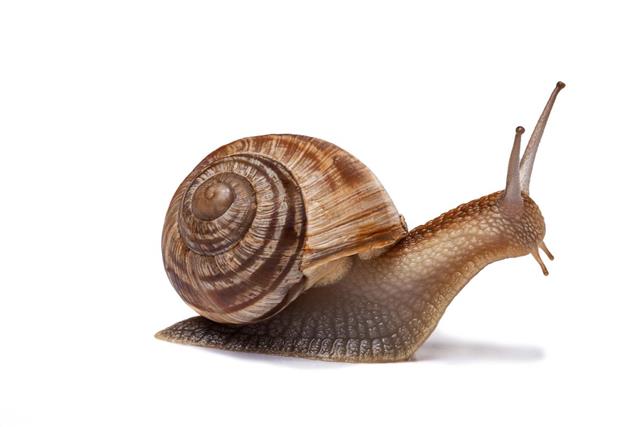 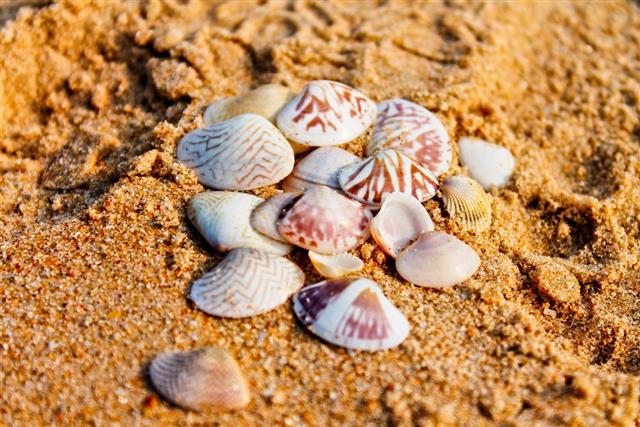 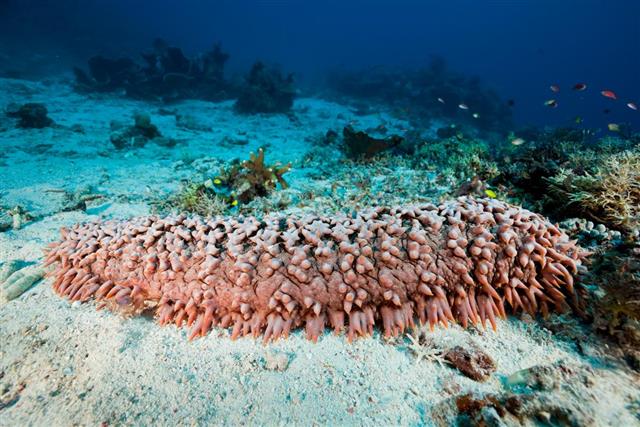 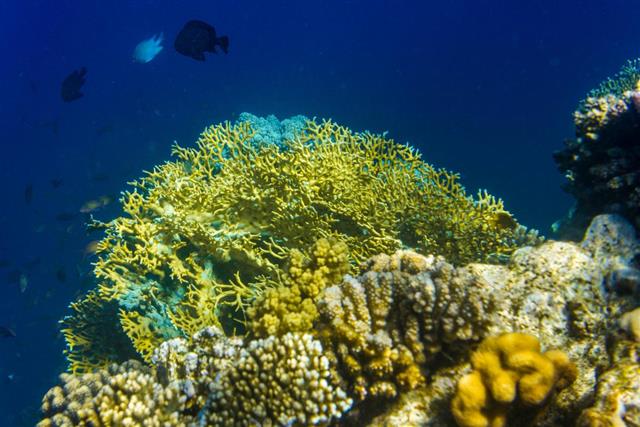 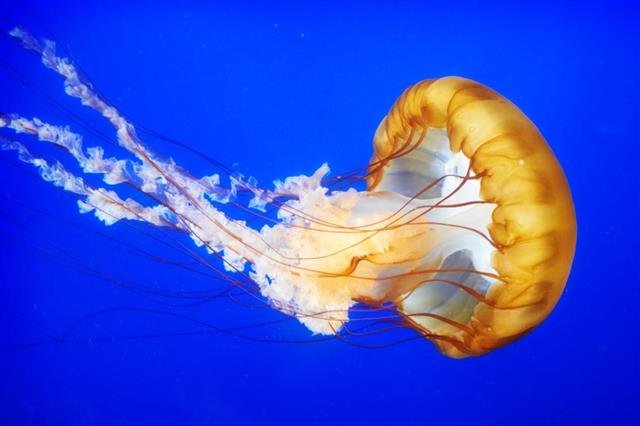 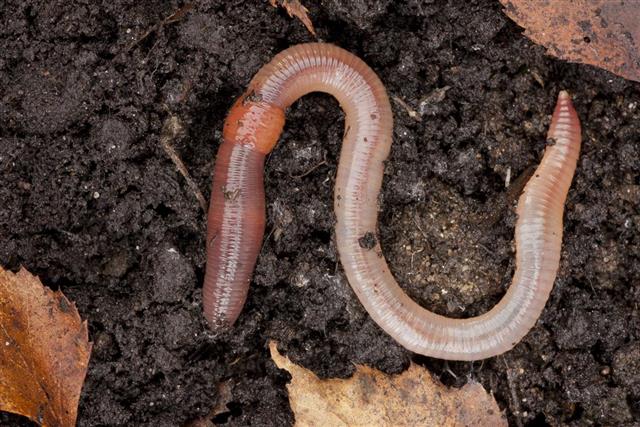 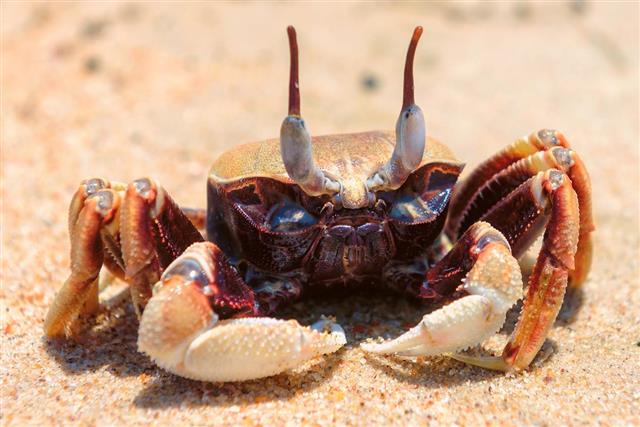 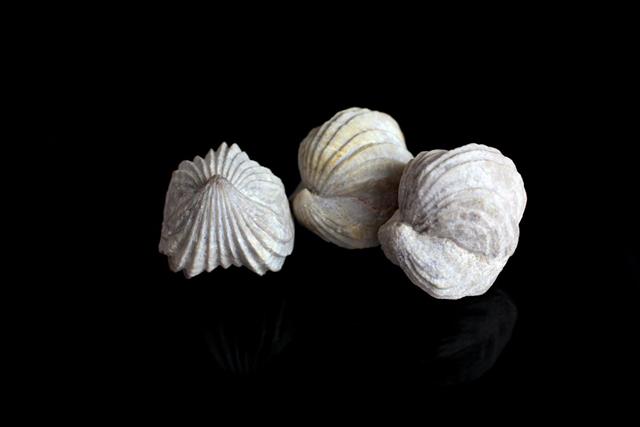 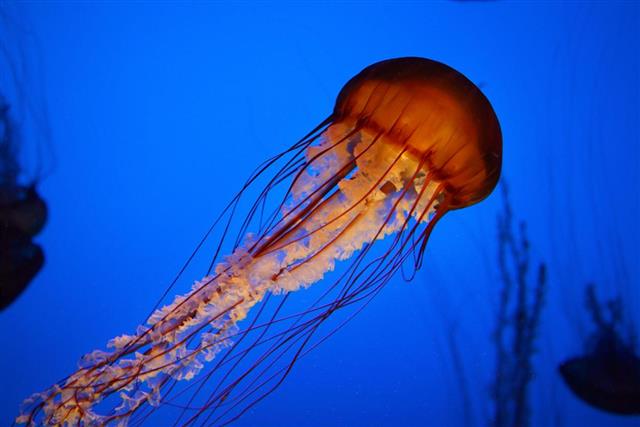 Sometimes it’s a wonderful feeling to wonder or to read about the past and by past I do not mean 100 years or 200 years ago but 460 million years ago! Unfortunately, we have no records of these ages, so we have to depend on the scientists who study fossils. In your history and geography classes, you have read about the Ice Age. But have you read about the Precambrian age? If yes, superb! But if no, then do not worry. Keep reading and you will find out more information mainly about Precambrian organisms. It’s surprising to know that some of these animals that we see around us today, their predecessors had belonged to this period.

The First Geologic Time Period of the Earth

The term “Precambrian” is the name that refers to the 4 billion years before hard bodied animals that we see around us today, were even born. This era includes Hadean period (when the moon and earth developed together), the Proterozoic period as well as the Archean period. These periods existed for 2000 years each. It was during this period that organisms like algae and bacteria or the single celled organism started originating.

They developed with time and by the time the Archean period ended, i.e. during the late Precambrian period, the new Earth saw the first multicellular animals like the jellyfish (yes! Jellyfish are very old organisms), worms, moss and various other soft bodied creatures. Not only this, this period also witnessed the formation of multicellular plants which was helpful for these animals to survive as they provided oxygen. Today, we know more about these animals because of fossils. It does not give a clear picture but gives us enough information to give us a vague idea as to how old the earth is. 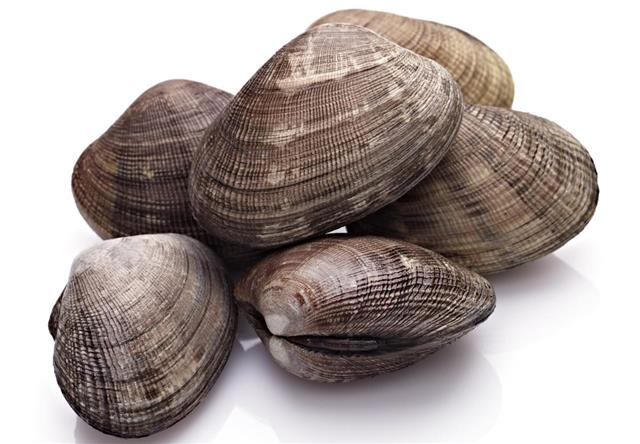 They are also known as lamp shells. You will hardly find one even if you visit the deepest part of the ocean. The shells of the brachiopods are different from the shells that you collect at the seaside today. One side of the shell, is an exact copy of the other part, like a mirror image.

They are single-celled eukaryotic organisms. You can find protozoa mainly in moist soils or freshwater and in the oceans. They are mainly parasites and they can reproduce even in the body of other animals. Some examples of the protozoa are amoeba, euglena, and paramecium.

They have segmented bodies. Some of them that have existed from the Precambrian era are spiders, crabs, butterflies, etc.

They include various worms with cylindrical bodies such as earthworms, leeches, etc. You will still find these worms in your garden. I know they are all creepy and crawly, but it’s amazing to know that they have been existing since the time the earth was formed!

Some of the other animals are:

Whew! That was amazing. Next time you see a starfish or an earthworm, won’t it be amazing to know that they have been existing in this earth for 400 million years? It sure will. 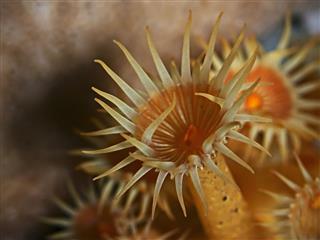 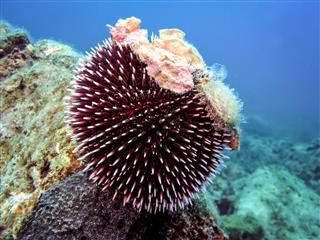 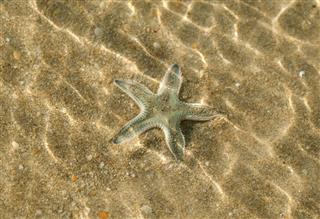 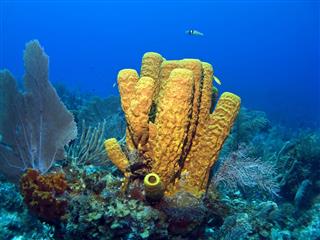 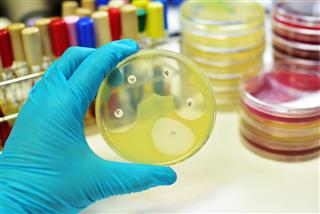 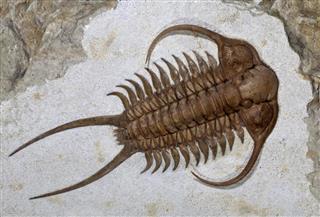 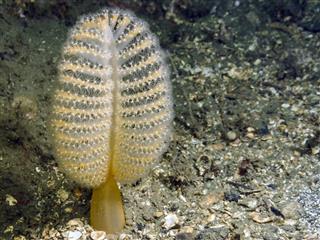 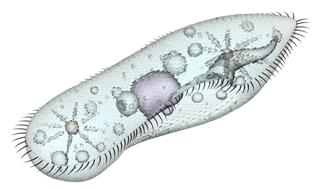