Things You Never Knew About Cobras, the Snakes with Hoods

The cobra is one of the most venomous snakes found in the world. Presented below are cobra pictures, detailed information about the species, and tips for identification.

You are here: Home / Uncategorized / Things You Never Knew About Cobras, the Snakes with Hoods 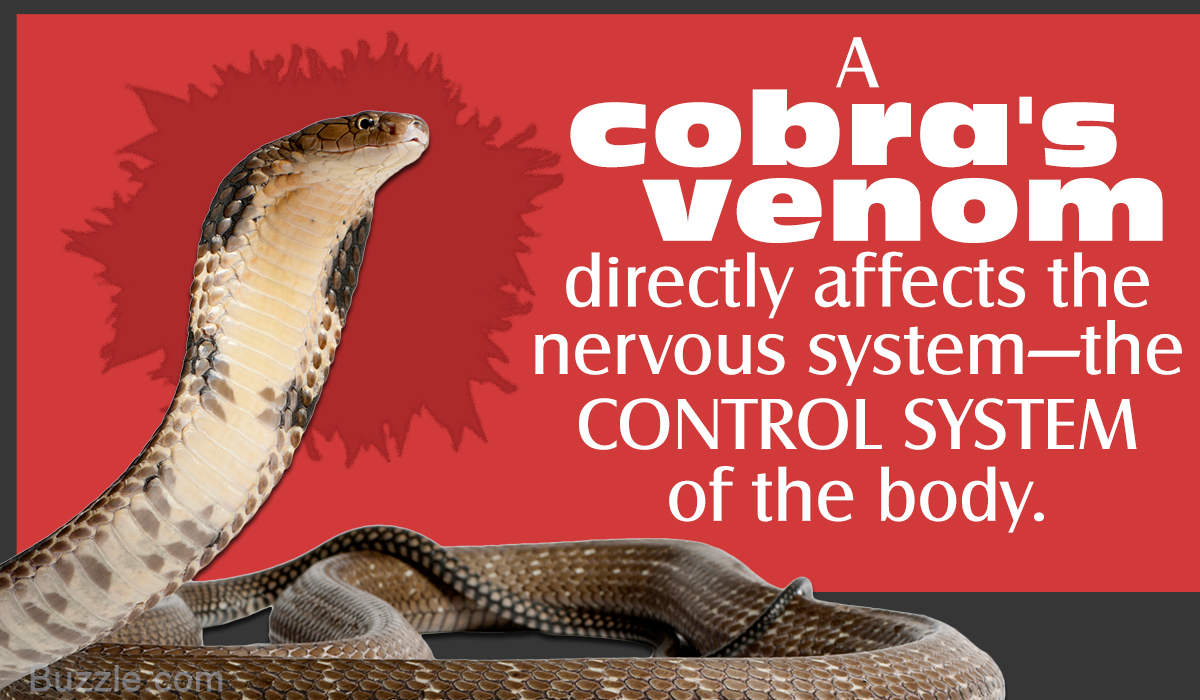 The cobra is one of the most venomous snakes found in the world. Presented below are cobra pictures, detailed information about the species, and tips for identification.

Not all ‘cobras’ belong to the same genusNaja. For e.g., the king cobra, although named as ‘cobra’, belongs to the genus Ophiophagus. 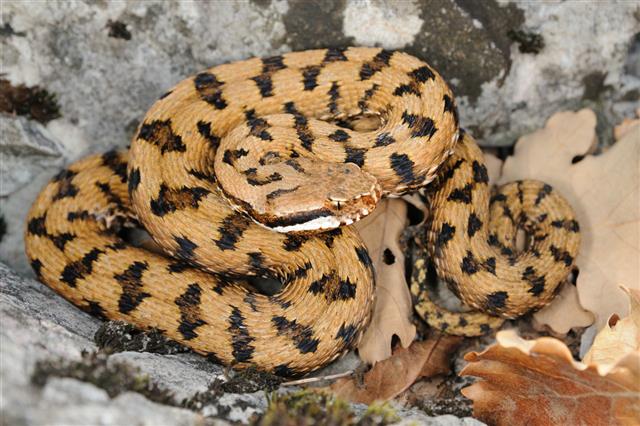 Snakes are vertebrate reptiles that belong to the kingdom Animalia. Although they seem flexible with a body that can coil in a perfect round, they have bones and a vertebral column. Snakes can be differentiated on the basis of features like being poisonous or non-poisonous, skin color, behavior, habitat, reproduction, etc. 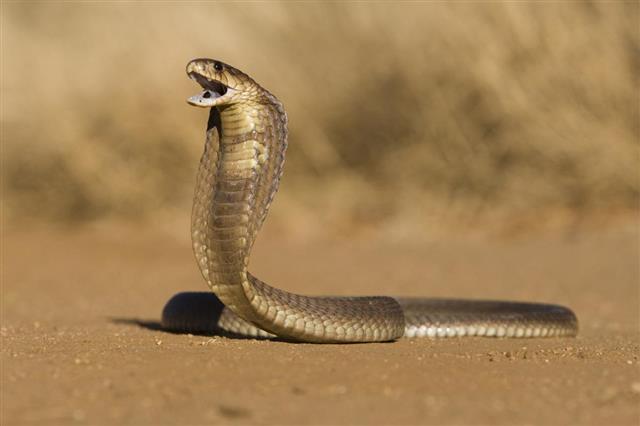 The cobra is one of the most easily-identified snakes in the world. When threatened, it raises and flattens its neck, which resembles a hood. Cobra snakes belong to the family Elapidae and are venomous. All cobras belonging to the genus Naja are called ‘true-cobra’ because of their typical characteristics features. However, not all cobras belong to the genus Naja. Snakes beloging to genus Aspidelaps or Boulengerina, etc., are also termed cobras.

They are long, slender and usually found in darker colors like brown and black. Some Egyptian cobras are also found in a distinct copper-red color. Most of the species of cobra have an average length of 6 feet; however, some can also grow longer than that, for e.g., the King Cobra (at around 18 feet, it is the longest venomous snake in the world). As mentioned above, all cobras are known for their hood which also gives them the name ‘hooded snakes’. They have an ability to raise their neck and flatten it when they feel threatened or endangered. It should be noted that the hood can only be seen when the snake is threatened and is preparing itself ready for an attack.

Monocled cobras have a distinct circular marking on their hood, that resembles an eye. A monocled cobra varies distinctly from an Indian cobra due to this feature. An Indian cobra has a pattern on its hood resembling a pair of spectacles. An Indian cobra is also named as binocellate or spectacled cobra. Cobras belonging to genus other than Naja do not have the characteristics of ‘true cobras’.

They are carnivores, and usually prey on rodents, lizards, and birds. Some species of the cobra, like the king cobra also preys on snakes of the same species. These snakes are found in open lands, forests, near water, etc. Cobras are commonly found in the Indian subcontinent. One should remember that all snakes, including cobras, are carnivores and do not prey on humans. A snake only strikes when it feels threatened or finds itself in danger.

All cobras are extremely venomous, i.e., they can kill their prey with a single fatal bite. They have venom in their teeth located in the upper frontal jaws. The venomous teeth of cobra snakes are similar to the canines of human beings. When the snake bites its prey, the venom gets injected in the body and the prey dies after some time. The spitting cobra is an exception to this, as it tends to spit or squirt the venom on its prey when endangered.

Did you know that a king cobra can kill an elephant with a single fatal bite? Cobras tend to hiss before biting, and the sound of the hiss varies from one species to other. The venom of a cobra contains neurotoxins, which can lead to respiratory failure and death in humans. However, it should be noted that cobras do not attack humans unprovoked.

These snakes build nests and lay eggs. On an average, a female cobra lays 20-40 eggs and the young ones come out of it after 2-2.5 months. One should be aware that cobras are highly venomous right from their births, and even infant cobras are capable of killing their prey and human beings (if not treated on time).

Although nearly all cobras try to stay away from humans as much as possible, they are hunted for their skin. Continuing to do so can make them endangered in near future. Therefore, various programs and protection acts are undertaken to protect and save the endangered snake species. 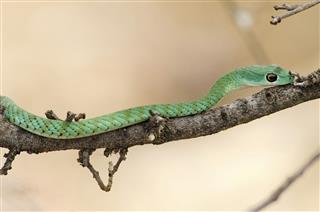 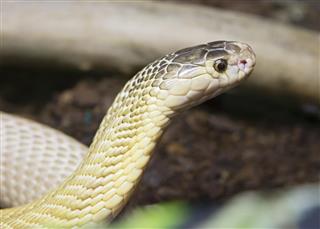