Whether black bees sting or not is a question that comes to mind when one spots them humming around the house or garden. Learn more about this through this article.

You are here: Home / Uncategorized / Do Black Bees Sting? 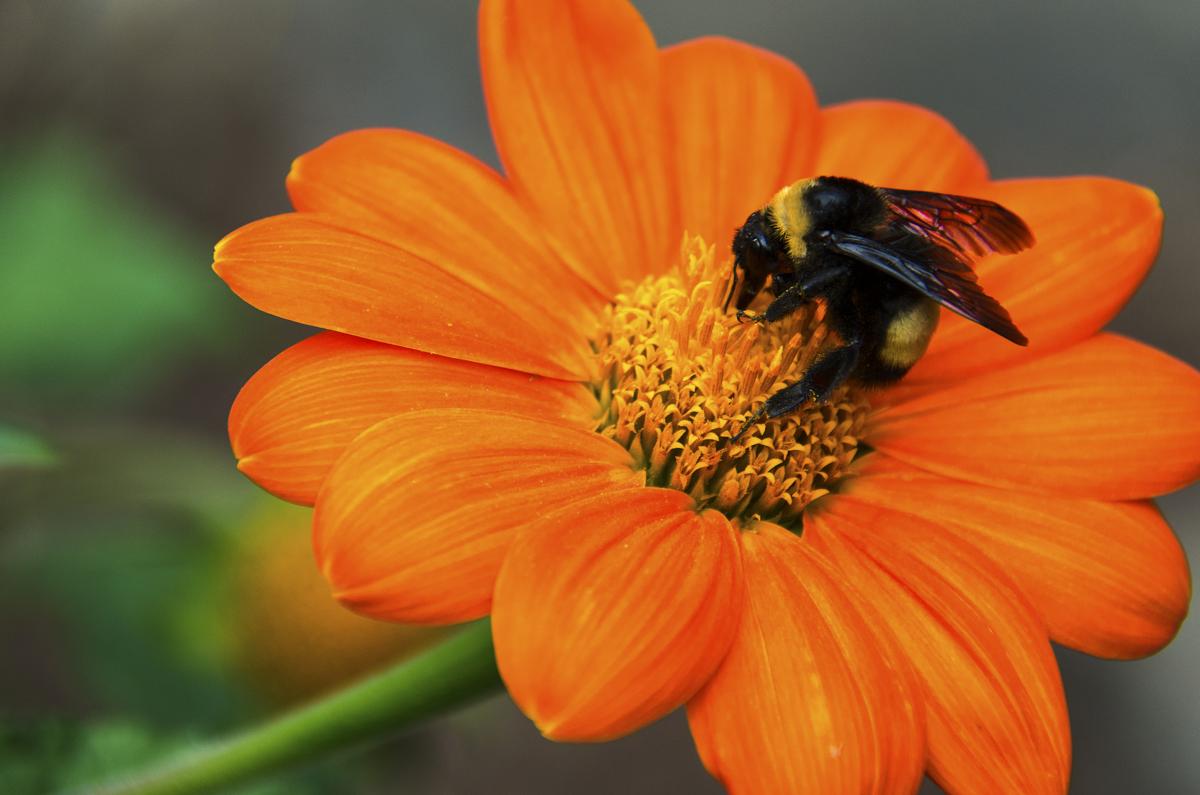 Whether black bees sting or not is a question that comes to mind when one spots them humming around the house or garden. Learn more about this through this article.

You may have noticed large black bees hovering over your flowers. One of them might come through your window for a stroll through your house. This makes you wonder if these black bees sting, especially if you are aware about the killer stings by honey bees. There are different types of bees that you may come across. Some may sting and some may not. In this article, we will learn about the different types of bees and also which ones sting and which ones do not.

There are over 12,000 to 20,000 species of bees identified and divided under 7 to 9 families. We talk about some of these bees and whether or not they sting.

They are very large and hairy bees with a lazy flight. Most of them are black with yellow stripes and beneficial to agriculturists. They are the main pollinators of plants and crops. This is why they are mostly welcomed by farmers and gardeners alike, just as one would welcome a ladybug or butterfly. Apparently, they do not sting. They have mandibles, but not strong enough to give a nasty bite. The queen and workers (females) may sting, but only if you come too close to their nest, or if they are mishandled or stepped on by mistake. They have a unbarbed sting and can sting repeatedly. But, their sting does not hurt much and will leave you a bit sore and itchy for a few days. They do not sting, even if they do, it is a very rare encounter.

They get their name because of their habit to bore wood for making nests. They are generally solitary, and the nests are built by fertile females. They are similar to bumblebees in appearance, but their abdomen lacks hair. They are entirely black or blue-black in color. The males do not sting and females may sting if mishandled. However, neither the male nor the female is aggressive in nature. Thus, they do not sting, only a mishandled female may give you a sting on rare occasions.

They have a stocky body, sparse abdominal brown hair, and dark pigmentation on wings. They look black in color when seen from a distance. The hybrid species have a yellowish banding on the sides of the abdomen. They are aggressive and are known to sting humans as well as other animals.

They burrow under the soil and make underground nest. They are not aggressive by nature and are very peace-loving insects. They are mostly solitary insects and do not live in a colony for a long time. If you are wondering whether they sting, the answer is no. They do have stings and will use it only to defend themselves. They will not sting or bite you for no reason.

They collect nectar to produce sweet honey. They are brightly-colored to warn potential predators and are armed to save their honey. They have a modified ovipositor that is combined with a venom gland that forms a stinger near the abdomen. This stinger is found only in female honey bees and not in the males. Thus, males do not sting. However, if the nest or hive is under attack, the females will buzz around and attack the enemy with their stingers. However, once the honey bee pulls itself out of the enemy the stinger is pulled out of their abdomen. This causes instant death of the honeybees. These true warriors give up their life for protecting the colony. Sometimes, the barbed stinger is pulled free without begin ripped off their stomach. And the honeybee can happily continue living making honey. The enemy is a good as dead after hundreds of bee stings.

All black bees have stingers and most of them sting only if threatened, attacked, or mishandled. However, western honey bee as well as hybrid European dark bees are very aggressive and may sting without apparent reason. So, before you swap the hovering black bee in your house, try to identify it. 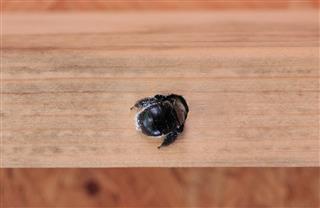 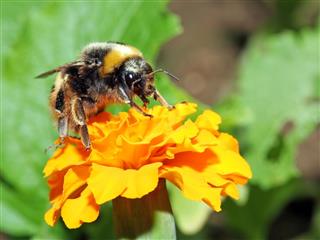 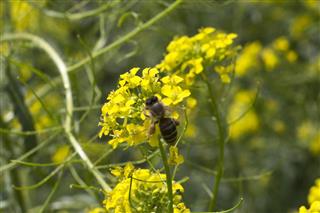 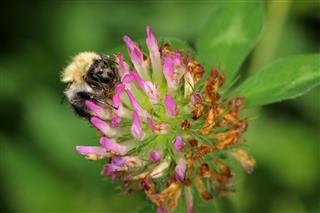 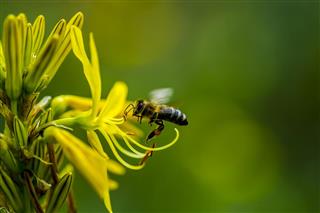 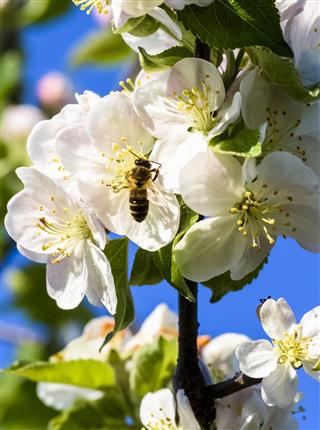