Interestingly Gripping Facts About the Lifespan of a Butterfly

The lifespan of a butterfly varies according to the species. Read this article to learn about the different facts related to its lifespan.

You are here: Home / Uncategorized / Interestingly Gripping Facts About the Lifespan of a Butterfly 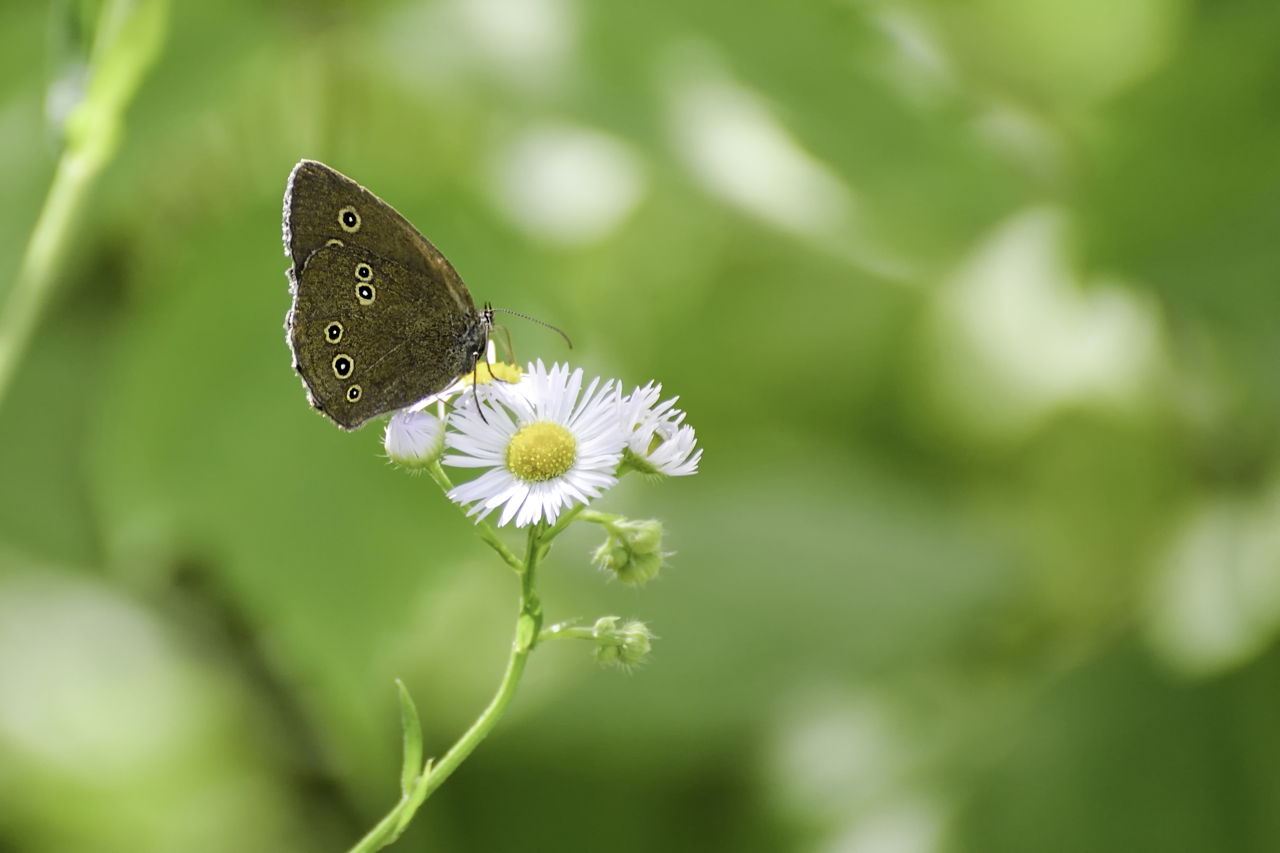 The lifespan of a butterfly varies according to the species. Read this article to learn about the different facts related to its lifespan.

The lifespan of a butterfly greatly varies from species to species. So, a specific number of days or months to describe it cannot be used, however a general idea can be given. The average lifespan is considered as 20 to 40 days. The minimum span is just for 3 to 4 days, while the maximum considered time period is 12 months. These were the average, maximum, and minimum lifespan. Given below are the four life stages of the butterfly.

The Egg: The first stage in the life cycle is the egg, which is a tiny oval object which has fine ribs and other minute structures. The female adult attaches the egg somewhere nearby, so that during the caterpillar’s life cycle, food is easily available.

The Caterpillar: The caterpillar is a worm-like stage of the butterfly. It is seen in different patterns; it generally has a striped pattern or patches, or even spine-like hair. At this stage, the larva keeps on eating leaves and sheds its skin many times.

The Pupa: Pupa, also called the chrysalis, is when the caterpillar’s tissues are broken down and the adult’s body structures are formed. It is usually of a color which blends with the background.

The Adult: This is the stage when we get to see the colorful butterfly. At this stage, it is mobile and reproductive. During this stage, there will be mating between the male and female and new eggs will be laid by the female.

This was all about the lifespan of the butterfly, how different factors affect it, and the various stages involved in its life cycle. It is possible to observe the life cycle of a butterfly yourself by buying a butterfly kit at a pet store or online. 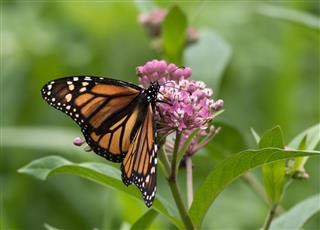 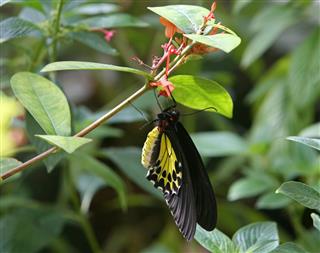 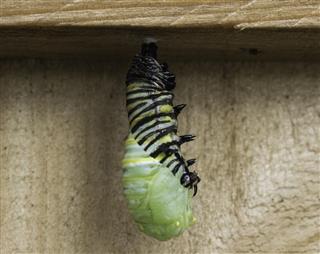 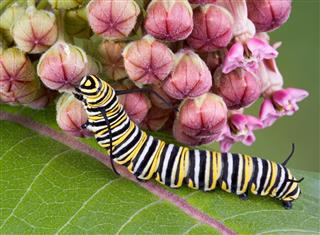 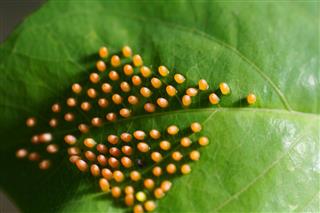 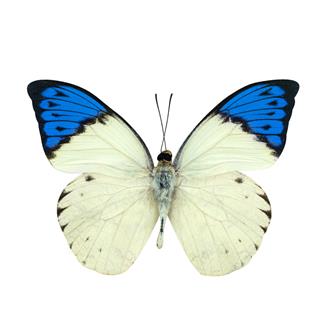 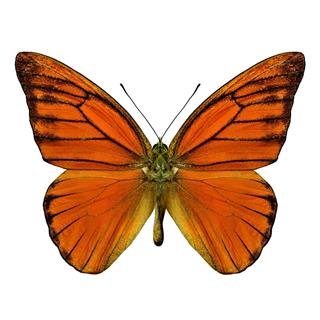 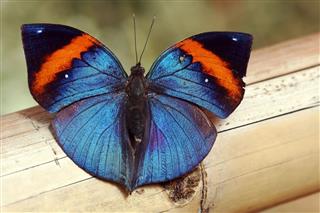 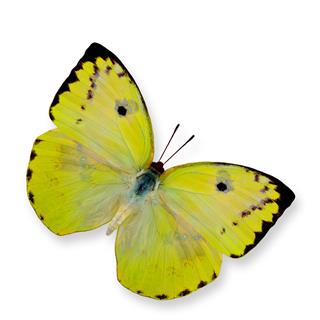 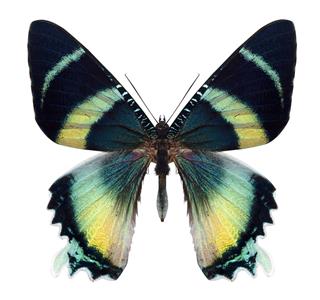 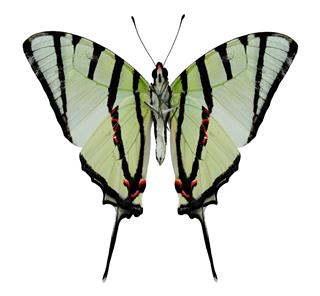 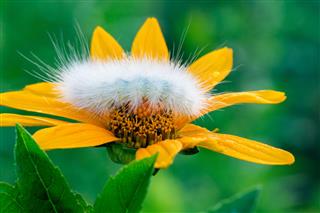 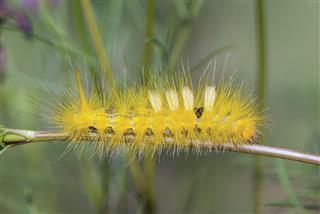 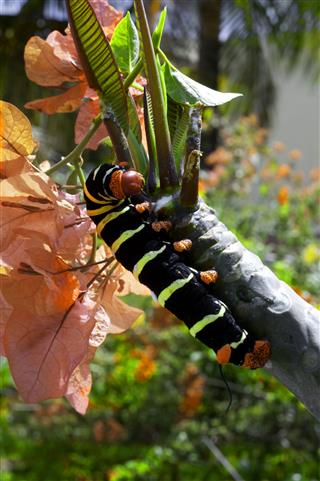 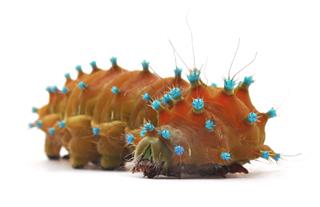 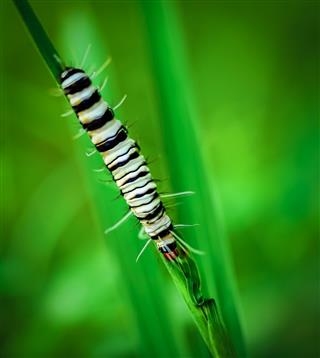 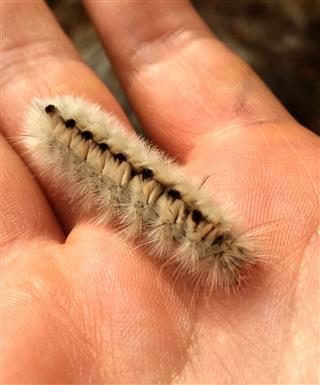 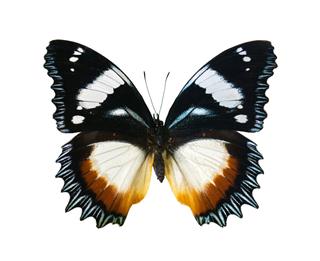 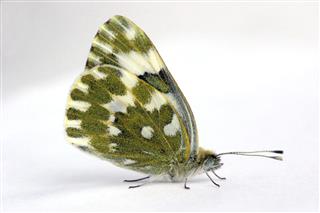 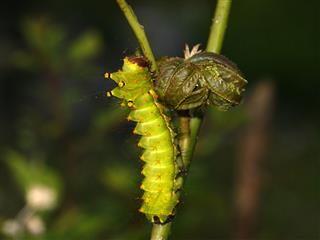 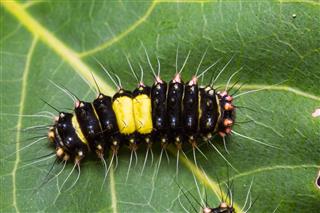 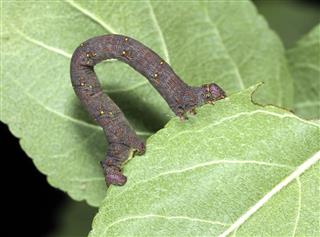