These Interesting Dolphin Food Facts Will Tell You What They Eat

Intelligent, playful, and breathtakingly gorgeous, dolphins have always been a fixed fascination for humankind. In this AnimalSake post, you'll be learning about the diet of these majestic sea creatures.

You are here: Home / Uncategorized / These Interesting Dolphin Food Facts Will Tell You What They Eat 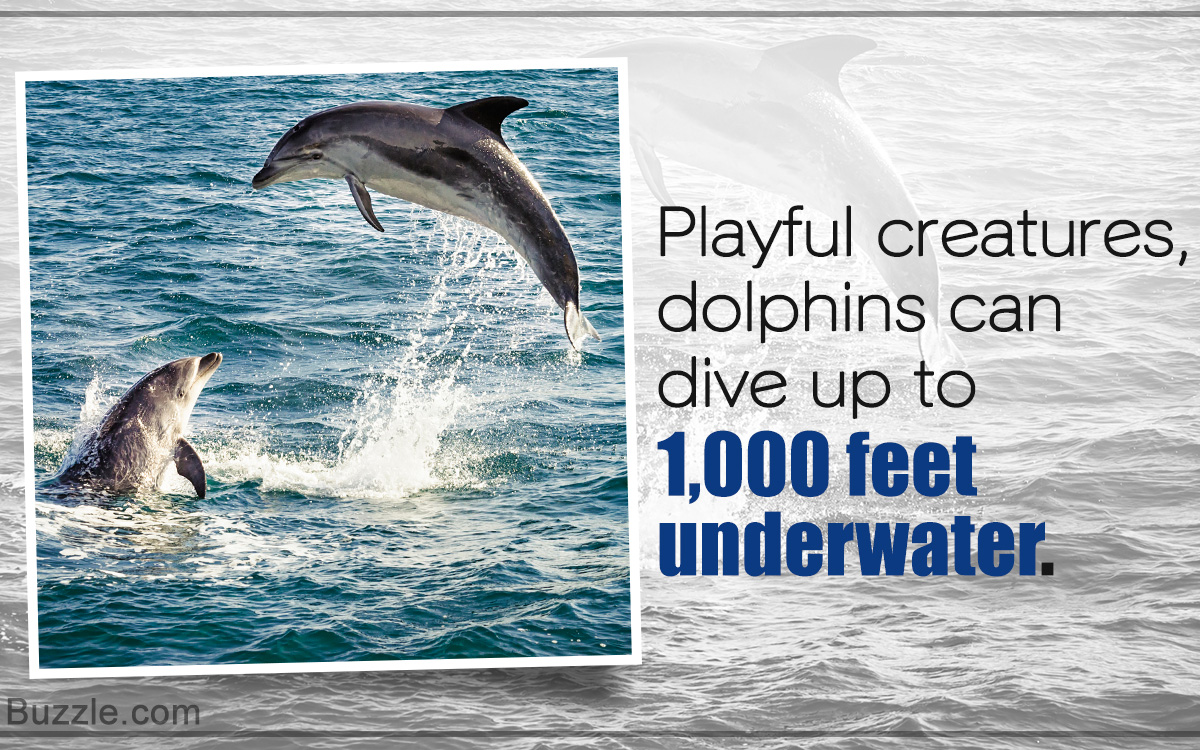 Intelligent, playful, and breathtakingly gorgeous, dolphins have always been a fixed fascination for humankind. In this AnimalSake post, you’ll be learning about the diet of these majestic sea creatures. 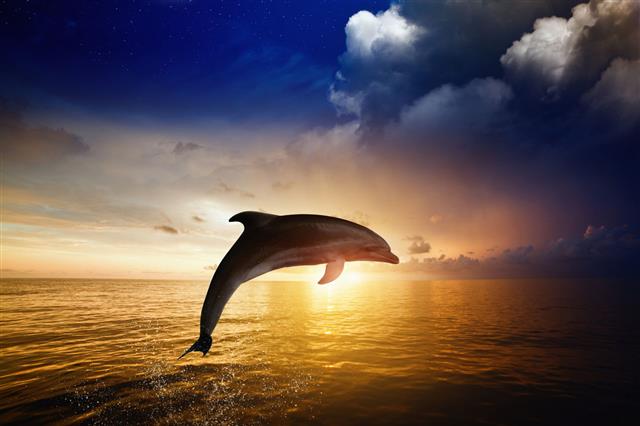 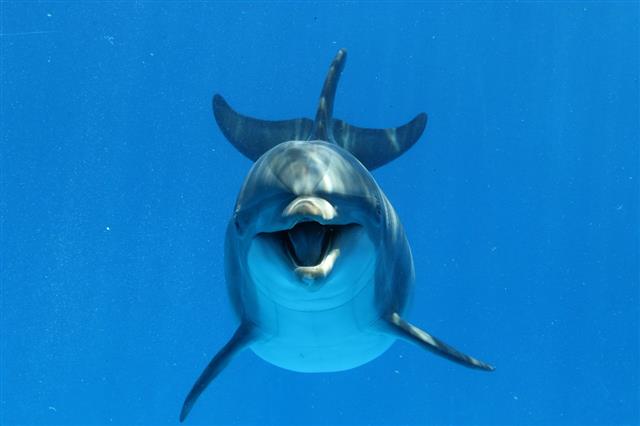 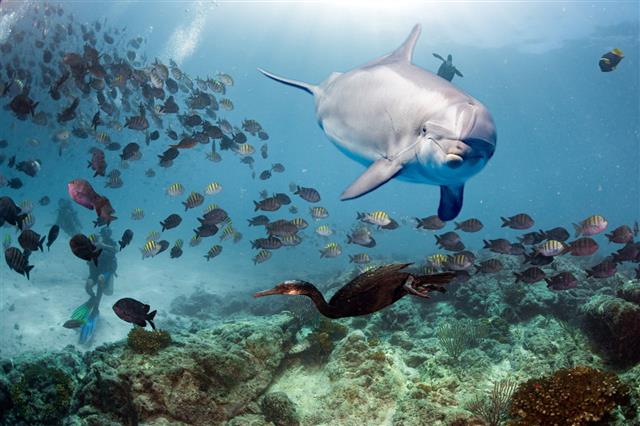 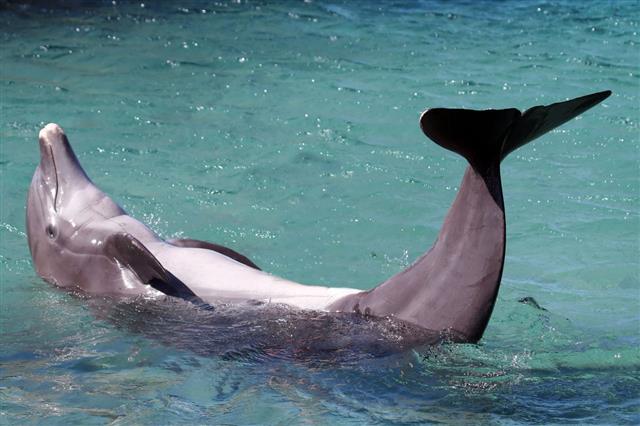 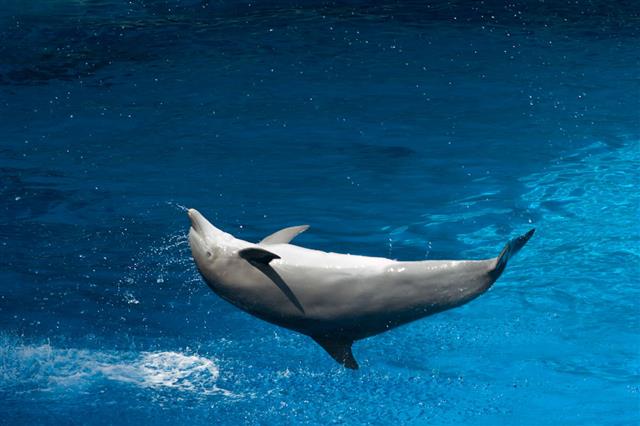 Did You Know?
The biggest threat to dolphins is human activity, as they have very few enemies in their natural habitat. The Amazon, the Ganges, and the Yangtze river dolphin are critically endangered species, owing to human interference.

Dolphins belong to the family Delphinidae, which also include orcas and pilot whales―all of whom are cetacean mammals. Usually, the smaller cetaceans who have an elongated nose are referred to as ‘dolphins’; the larger specimens are called whales.

Their habitats are found all over the world, and thus what dolphins eat varies to a great extent. Being carnivores, their diet mainly comprises fish and squid, and the amount of food they consume depends upon their size.

Black dolphins, also known as Chilean dolphins are relatively smaller in size, and their diet comprises small species of fish, cephalopods, and crustaceans.

Bottlenose dolphins eat small fish and sometimes feed on squid, crabs, shrimp, and other small sea creatures. They make use of their tail to hunt, and like most dolphin species, prefer to hunt in groups. Atlantic bottlenose dolphins consume mullet and catfish.

Spinner dolphins eat fish, jellyfish and krill, which is a kind of shrimp.

Herding is a common style in which the dolphins hunt for food. This involves a pod working together to get a school of fish to curl up in the center, surrounded by dolphins. Then, each dolphin takes turns to quickly swallow whatever fish it can, while the others stand guard.

Some species make use of their tail to hit their prey and stun it, and consume it while it remains disoriented.

Food is considered to be a major motivating factor in the dolphin traveling for long distances. They migrate to an area where the water temperature is suitable, along with the availability of food.

There are times when dolphins mistake plastic debris or other human waste as food. It is extremely hazardous for them, and they usually perish after choking on it. 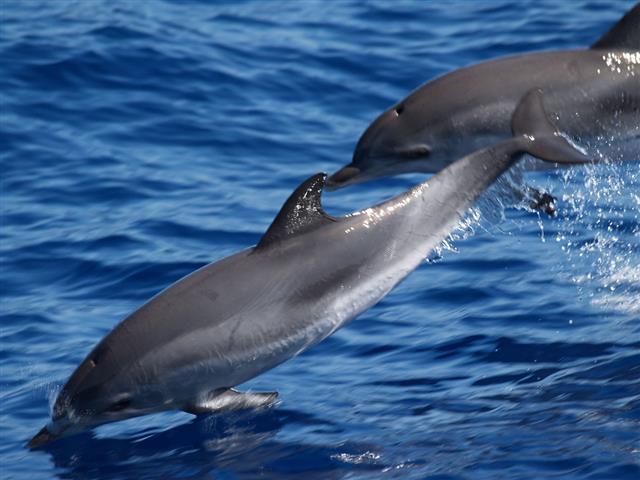