Facts About Spider Crabs That are Insanely Bizarre

Try asking people about spider crabs and you will get varied answers. Some may begin to describe the giant Japanese spider crabs, some might talk about the family Majidae, while others might confuse you with the mention of crab spiders. Well, in this AnimalSake article, we tell you exactly what spider crabs are, how they look, where they are found, and more, along with some pictures of these crabs.

You are here: Home / Uncategorized / Facts About Spider Crabs That are Insanely Bizarre

Try asking people about spider crabs and you will get varied answers. Some may begin to describe the giant Japanese spider crabs, some might talk about the family Majidae, while others might confuse you with the mention of crab spiders. Well, in this AnimalSake article, we tell you exactly what spider crabs are, how they look, where they are found, and more, along with some pictures of these crabs. 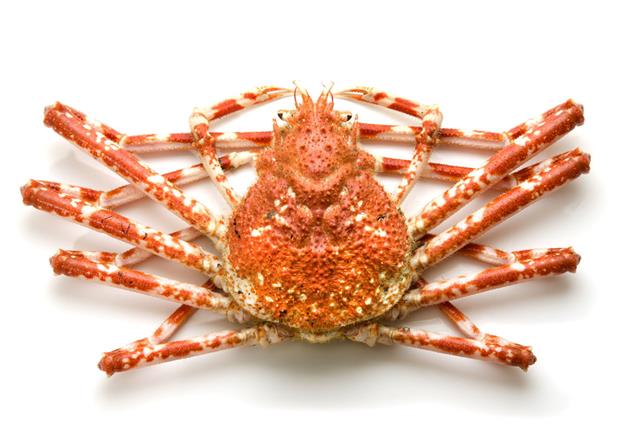 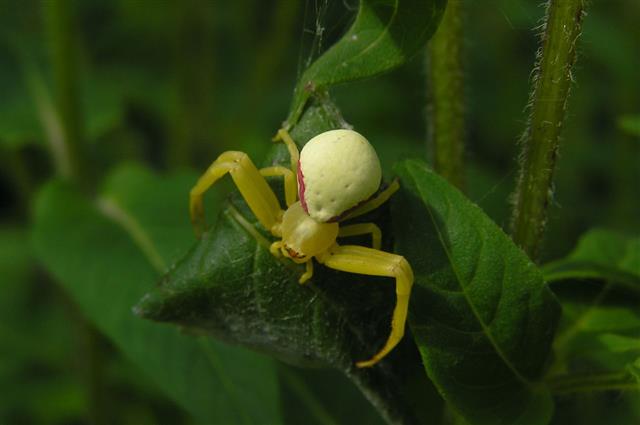 The name ‘spider crab’ may refer to any of the various species of crabs that belong to the family Majidae. This crab family consists of a few hundred marine species of crabs. The dorsal section of the exoskeleton of these crabs is greater in length than in breadth. Their exoskeleton is bristled. In some species of this family, the legs are long. However, crabs from certain other families are also known by the name spider crabs.

✦ Most spider crabs have thick and rounded bodies.

✦ Their shell and their legs are covered with setae.

✦ They are sluggish animals.

✦ A spider crab is dimorphic. After mating, the female stores the sperm in her spermatheca. One mating suffices several subsequent fertilizations.

✦ Mostly, these crabs are scavengers of dead flesh. Dead starfish and mollusks are a part of their diet.

✦ The habitat of spider crabs includes the Atlantic and Pacific regions. Many inhabit the rocky substrata while some prefer muddy regions.

✦ Their scientific name is Maja squinado and they are also called spiny or spinous spider crabs. They belong to the family Majidae and genus Maja.

✦ European spider crabs live for around 5-8 years and undergo the larval stage followed by the juvenile stage before they become adults.

✦ Adults maintain an omnivorous diet and adapt to eating whatever is available in the regions of their inhabitance. Marine algae form a major part of their diet.

✦ When moulting, these crabs tend to form groups as their means of defense against predators.

✦ Thousands of European spider crabs are caught (mostly in the coastal regions of France).

✦ A unique feature of Maja squinado is that it can copulate even when the female is hard whereas other species require the female to exuviate before mating.

✦ Another striking feature of European spider crabs is that they migrate seasonally. They migrate in autumn, sometimes covering 100 miles in 8 months.

✦ The Japanese spider crab, Macrocheira kaempferi, means tall-footed crab. It has been named after Engelbert Kaempfer, a German traveler and naturalist. These crabs belong to the superfamily Majoidea, family Inachidae and genus Macrocheira. It can live for about 100 years, an amazingly long lifespan!

✦ It has the largest leg span among arthropods. Its body size is of about 37 cm and it can weigh up to 20 kilograms.

✦ It has an orange body and white spots on its legs. It has compound eyes on the anterior side with two thorns jutting from between them.

✦ Females lay eggs during the spring season. They carry the fertilized eggs attached to their abdominal appendages until they hatch. The larvae have round bodies without legs.

✦ These crabs are omnivores. Sometimes, they scavenge on dead animals. Some scrap the ocean floor for plants or search for shells of mollusks.

✦ Japanese spider crabs are found in the Pacific ocean near Japan. They commonly live as deep as 150-800 meters in the seabed.

✦ Japanese spider crabs are eaten and used for ornamental purposes. They are also used for research. These factors have led to a decline in their population and there is a need to protect them.

✦ Its scientific name is Libinia emarginata and it is also known as common spider crab, or nine-spined spider crab. They are species of the stenohaline crabs. They belong to the family Epialtidae and genus Libinia.

✦ Portly spider crabs are found in the estuarial regions on the eastern coast of North America. They are also found in the Gulf of Mexico. They live at the depths of around 160 feet and sometimes up to 400 feet.

✦ They have a spiny back and their carapace is shiny and hairy. They are brown or yellow in color and have white claws. The hair on the carapace serves as their means of camouflage. Like other decorator crabs, they cover their bodies with debris and small animals.

✦ These crabs do not harm human beings. As most other spider crabs, they are slow movers and scavengers.

✦ Females lay eggs between June and September. They are bright orange and turn brown as they develop. Unlike other crabs, the female is capable of producing more eggs within twelve hours of hatching the first brood.

✦ Their scientific name is Macropodia rostrata and they are also known as long-legged spider crabs or just long-legged crabs. They belong to the family Inachidae and genus Macropodia.

✦ They cover their bodies with algae for camouflage purposes, which makes them appear hairy. Their bodies are grayish, yellowish, or reddish brown in color. They are slow-moving creatures.

✦ They are found in Europe and western Africa, up to depths of 164 feet. They are mostly found on kelp.

✦ They reproduce between May and January.

✦ Their scientific name is Hyas araneus and they belong to the Hyas genus of crabs and family Oregoniidae.

✦ They are reddish brown in color and have a pear-shaped carapace. The extension of their carapace that projects between their eyes splits into two parts.

✦ These crabs are found in the Atlantic regions and in the North Sea.

✦ They are found in the north-eastern Atlantic Ocean and the Mediterranean Sea.

✦ Their carapace is brownish yellow in color.

✦ They share a commensalism relationship with the sea anemone Anemonia sulcata.

✦ Their binomial name is Mithrax spinosissimus and they are also known as channel clinging crabs, coral crabs, or reef or spiny spider crabs. They belong to the family Majidae and genus Mithrax.

✦ They are found in South Florida and the Caribbean Islands.

✦ They have a reddish brown carapace and purplish gray claws. The legs are covered with spines and nodules and the claw tips are blunt.

✦ Not much is known about what these crabs eat, but they are believed to be omnivores.

✦ Sheep crab is the common name of Loxorhynchus grandis. These crabs belong to the family Epialtidae. They are members of the California spider crabs.

✦ They have oval-shaped bodies covered with spines and bumps. Males have stronger claws and longer legs.

✦ They are found in the shallow waters of the California coast.

As is evident from the information, many spider crabs share their family name (which is Majidae), but there are some that come from other families and yet, are termed as spider crabs. In this article, we have tried to compile facts about different crabs that may be called with this name.

Some spider crabs are edible, while others are used for ornamental purposes. They are caught and farmed on a large scale. These arthropods need to be protected; most of them are scavengers of the marine environment. 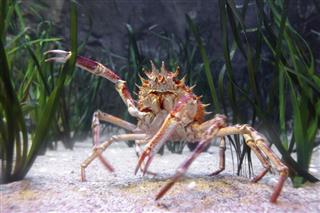 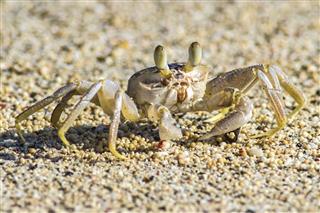 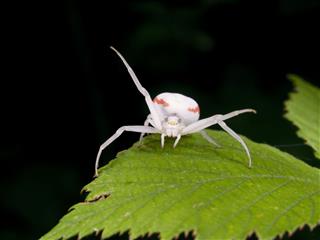 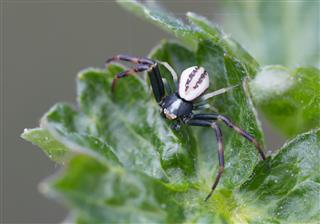