Despite there being several examples of crepuscular animals on the planet, this concept is not as popular as diurnal or nocturnal behavior. That might have something to do with the fact that several crepuscular species are often confused for nocturnal species.

Despite there being several examples of crepuscular animals on the planet, this concept is not as popular as diurnal or nocturnal behavior. That might have something to do with the fact that several crepuscular species are often confused for nocturnal species. 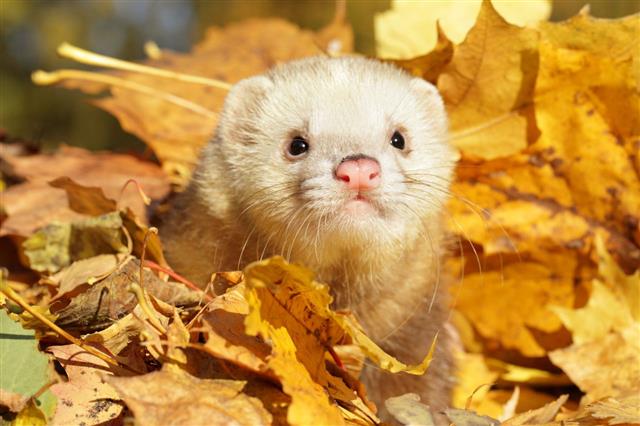 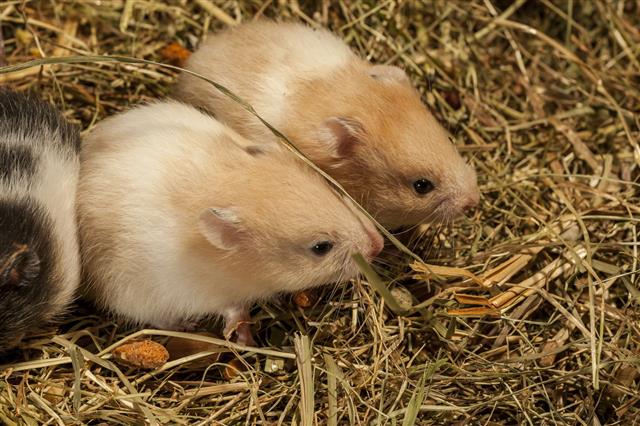 The term crepuscular is derived from the Latin word crepusculum, meaning twilight.

On the basis of the time of the day when they are active, animals are classified into three categories: (i) nocturnal (active at night),
(ii) diurnal (active during the daytime),
(iii) crepuscular (active at dawn and dusk).

Of the three, crepuscular is perhaps the least-popular category, which comes as a surprise, considering that it has some of the most popular animals to its credit; the domestic cat being one of them.

Crepuscular animals are species that are primarily active at dawn and dusk, i.e., the twilight hours. These animals are often confused for nocturnal animals, as their activity peaks in the evening, which is roughly about the same time when nocturnal species are preparing themselves for hunting, or early morning, which is when their nocturnal counterparts are returning from hunting. Crepuscular animals do not stay out after nightfall. Nor are they seen active during the daytime, like diurnal animals. These animals sleep at night, and lie low during the daytime.

Examples of matutinal animals include bees, gerbils, etc. On the other hand, the vespertine group mainly comprises insects, such as moths and flies, and species of bats and owls that primarily feed on these insects. Most crepuscular species, however, are active both at dawn and dusk. They are known to have a bimodal activity pattern. These include rabbits, chinchillas, ferrets, etc.

Crepuscular behavior in animals is believed to be an anti-predator adaption. As most predators are active during the wee hours of the night or peak hours of the day, it’s safe to step out at dusk or dawn when predators are either back into their dwelling or are yet to get at their active best. Diurnal animals, which are used to broad daylight, have a tough time trying to spot prey in low light conditions typical to twilight. That makes it easier for crepuscular animals to evade them.

Hamsters are known to display crepuscular traits in the wild, spending the entire day underground to avoid predators, leaving their burrows only about an hour before sunset, and returning to safety at nightfall.

Some species display crepuscular or diurnal behavior, depending on factors like competition with other species in their habitat, prey availability, etc.

An apt example in this case is the short-eared owl found on the Galapagos Islands. On islands where it shares its native habitat with Galapagos hawks and buzzards, the species displays crepuscular behavior. In contrast, on islands on which its competitors are absent, it displays a diurnal behavior.

The common nighthawk hunts at dusk, retires to its nest at night, and resumes hunting at dawn. The crepuscular behavior of this species can be attributed to the fact that, most insects that it preys on are themselves crepuscular in nature. Similarly, species like American woodcocks and owls are most active at dawn and dusk.

Another example of a crepuscular predator will be the bobcat. This species is known to be active for about 3 – 4 hours in the evening, and 3 – 4 hours in morning. Even jaguars, which are usually classified as nocturnal species, are most active around dawn and dusk because of easy prey availability.

In deserts, crepuscular behavior is an adaptation that helps different species survive the soaring temperatures during the day and freezing conditions prevailing at night.

The list of crepuscular animals in the desert includes species like desert cottontails, black-tailed jackrabbits, Mongolian gerbils, etc. The western diamondback rattlesnake, which is nocturnal in summer, switches to crepuscular or diurnal behavior in spring and fall. Also interesting is the case of kangaroo rats, which are known to display crepuscular activity on a full moon night.

Not just animals, but even plants are crepuscular in nature. With so many examples of crepuscular animals, we shouldn’t be surprised by species of plants evolving to make the most of the pollination opportunities these animals bring along.

In plants, the morning glory and primrose are apt examples of crepuscular species; the former being a matutinal plant, while the latter, a vespertine plant.

The fact that cats are crepuscular may come as a surprise for some people, especially because we are used to seeing them active throughout the day. This behavior of cats can be attributed to the presence of humans around them, as they are known to adjust their sleeping habits in accordance to that of their owners’. 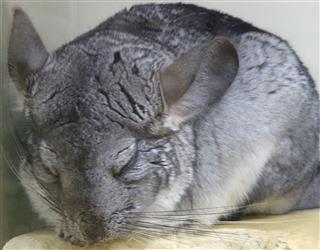 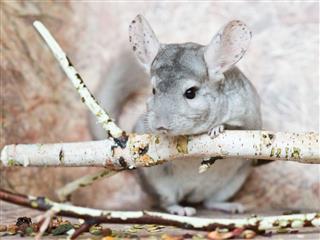 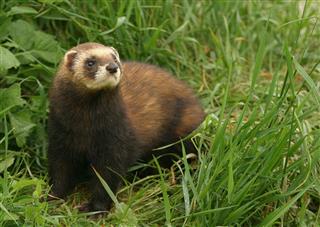 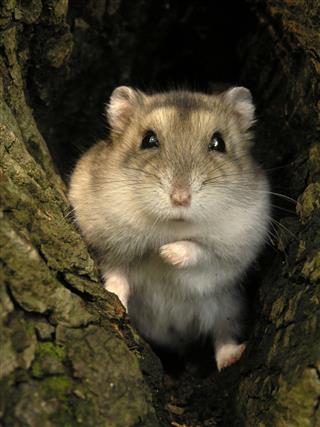