Omnivores are found all over the world. In North America, for instance, coyotes and black bears are textbook examples of omnivorous animals. They don't just hunt small mammals, but also feast on various fruits and berries that they come across.

You are here: Home / Uncategorized / Unexpectedly Awesome Examples of Omnivorous Animals With Pictures 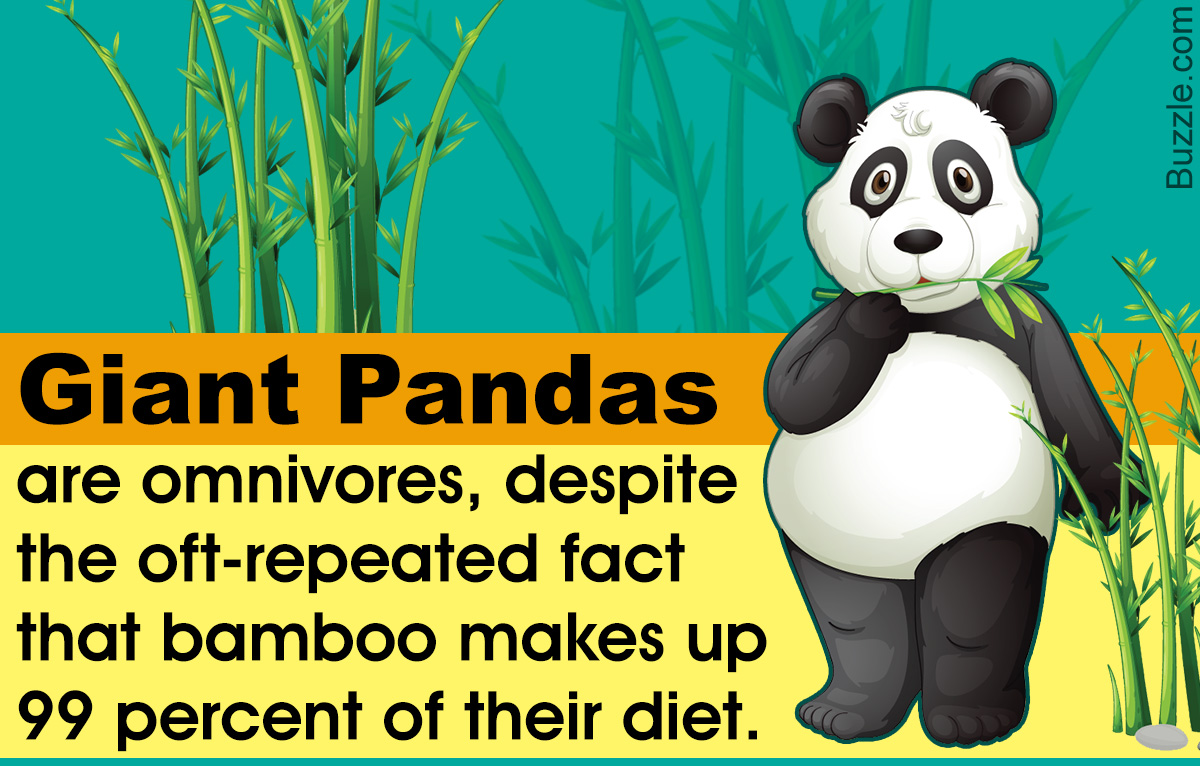 Omnivores are found all over the world. In North America, for instance, coyotes and black bears are textbook examples of omnivorous animals. They don’t just hunt small mammals, but also feast on various fruits and berries that they come across. 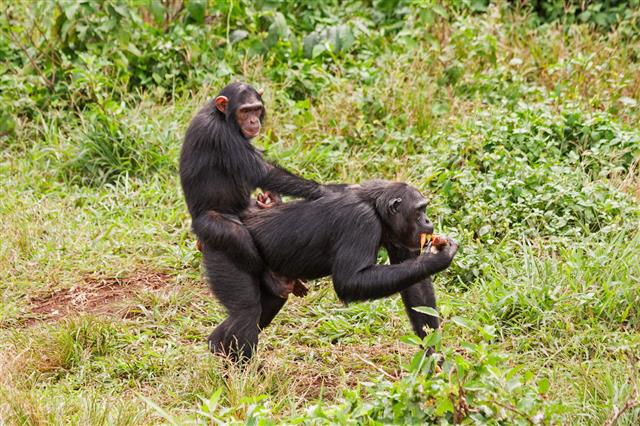 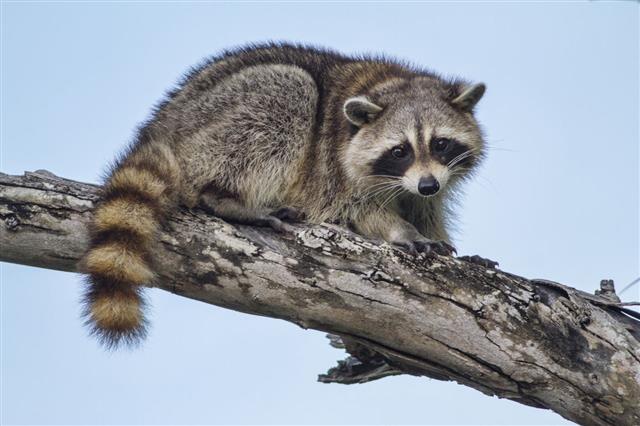 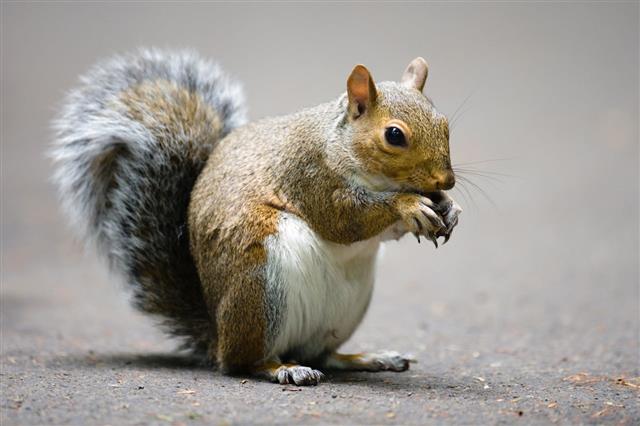 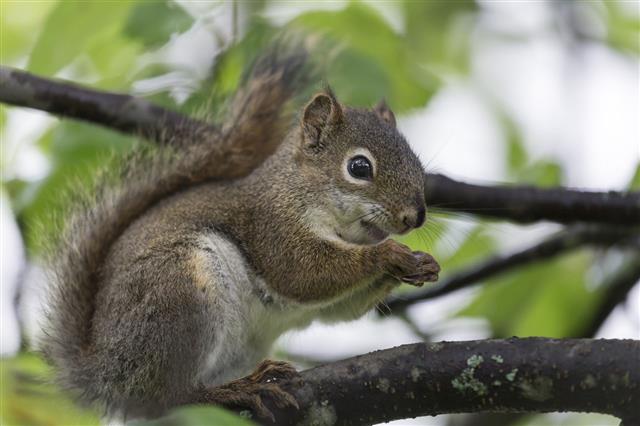 The term omnivore is derived from the combination of Latin words omnes, meaning ‘all’, and vorare, meaning ‘to devour’.

When it comes to the classification of animals based on their food habits, you often come across three groups: (i) carnivores, (ii) herbivores, and (iii) omnivores. An omnivore is an animal that feeds on both, plants and animals. While the definition is correct, one can’t help but wonder why omnivorous animals―like coyotes and bears―are enlisted in the Carnivora taxon when it comes to biological classification.

What is an Omnivore?

Technically, an omnivore is a species that can derive nutrients and energy from plant matter, such as leaves, fruits, roots, etc., as well as animal protein. Both, carnivorous and herbivorous animals are equipped with specializations to help them acquire and process their food. While carnivores have long, sharp teeth to help them tear flesh, herbivores have broad molars which help them grind leaves, shoots, and even twigs. Omnivores, in contrast, have sharp front teeth to help them tear into the flesh of the animals that they hunt, and flat molars to chew plant matter.

In the absence of a particular criteria to classify animals as omnivores, it is difficult to come up with a strict classification on the lines of carnivorous and herbivorous groups. In fact, there exist carnivorous animals such as black bears and red foxes that occasionally feed on plant matter, and herbivorous animals such as eastern gray squirrels and ostriches that primarily rely on plant matter, but do feed on insects and other small animals at times.

So one thing is clear, there is no specific scientific classification which includes all omnivorous animals. Rather, it’s a generic group which comprises species that are adapted to acquire, feed, and digest an array of food, which includes plant matter and animal protein.

Diet: Fish, small mammals, insect, berries, roots, etc. Except for the polar bear, which is a strict carnivore, all bear species are omnivores.

Diet: Small mammals such as rabbits, beavers, and squirrels, as well as snakes, lizards, birds, insects, fruits, berries, grass, and even carrion.

Diet: Small mammals like rabbits and squirrels; insects like crickets and grasshoppers; birds, crayfish, fruits, berries, and even grasses.

Diet: A variety of plants, fruits, flowers, leaves, tree bark, honey, nuts, insects such as termites and ants, eggs, and even small animals.

Omnivorous animals are opportunistic when it comes to feeding, and that comes as a blessing in disguise for them, as they are not dependent on one particular source for food. If the salmon population dwindles, bears can resort to berries in order to survive. Species that are carnivorous and herbivorous, in a strict sense, do not have this liberty.

Post Script: As you can see, the list of omnivorous animals is quite exhaustive and diverse. But there is yet another species that needs to be added to this list: the Homo sapien. 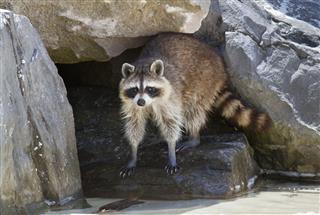 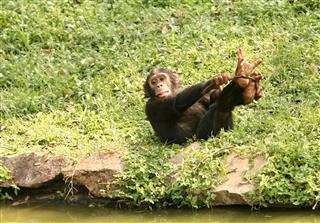 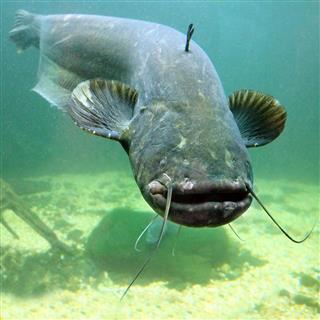 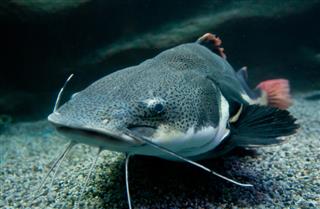 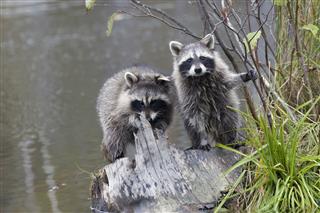 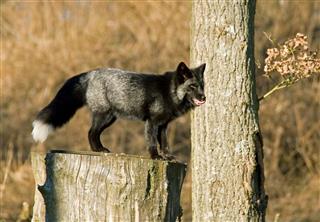