Jersey cows are renowned the world over for the rich milk they produce, along with being relatively low-maintenance and docile. AnimalSake presents some interesting facts about Jersey cows.

You are here: Home / Uncategorized / Facts About Jersey Cows You Won’t Believe You Didn’t Know Until Now

Jersey cows are renowned the world over for the rich milk they produce, along with being relatively low-maintenance and docile. AnimalSake presents some interesting facts about Jersey cows. 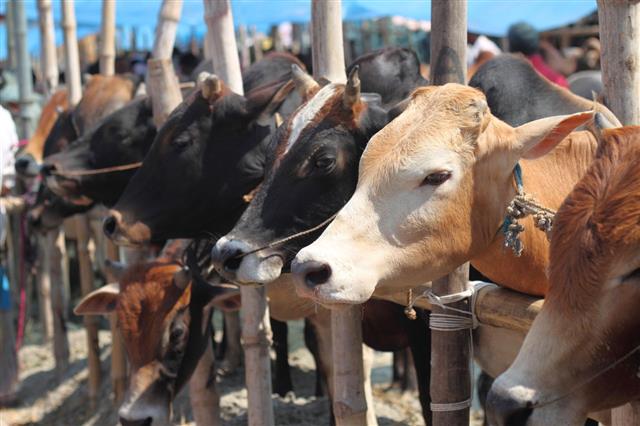 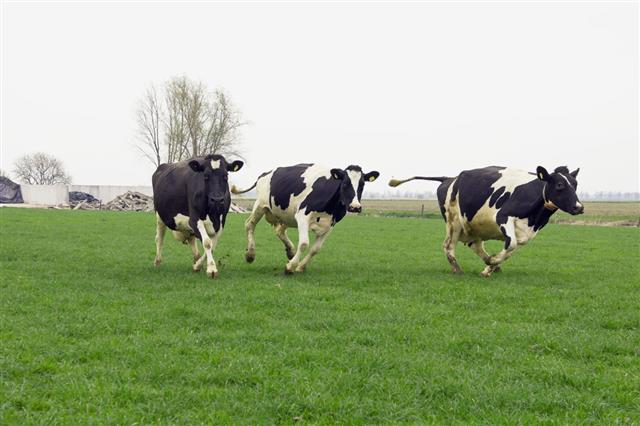 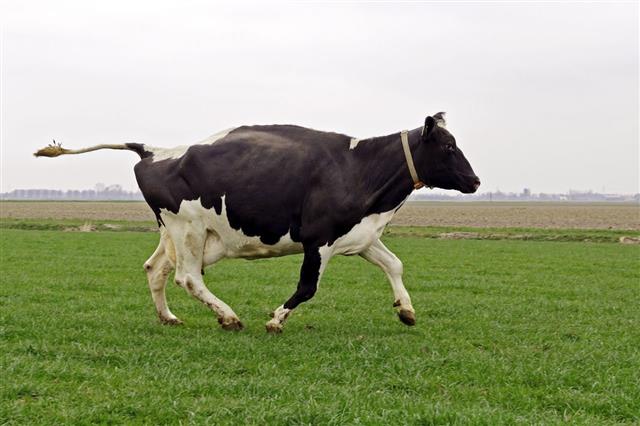 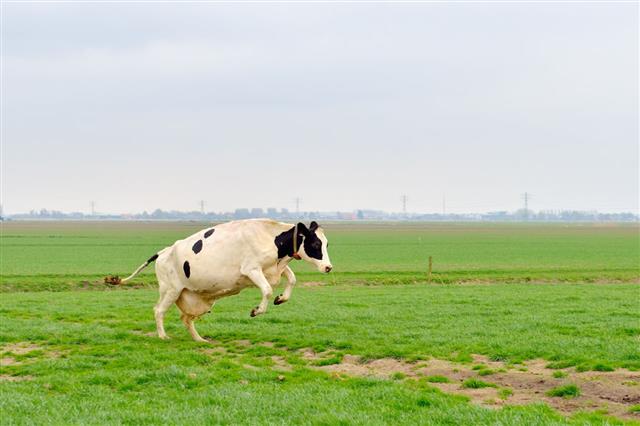 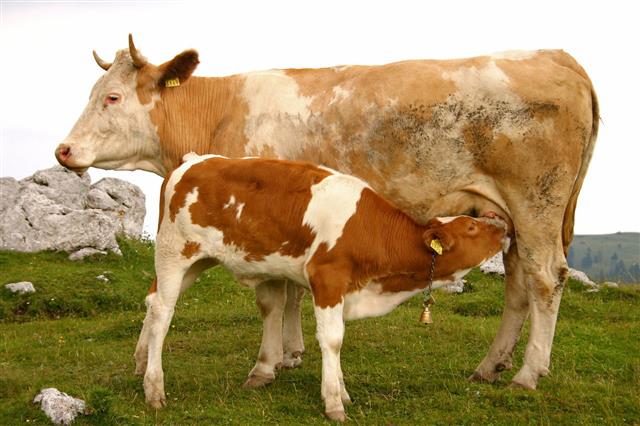 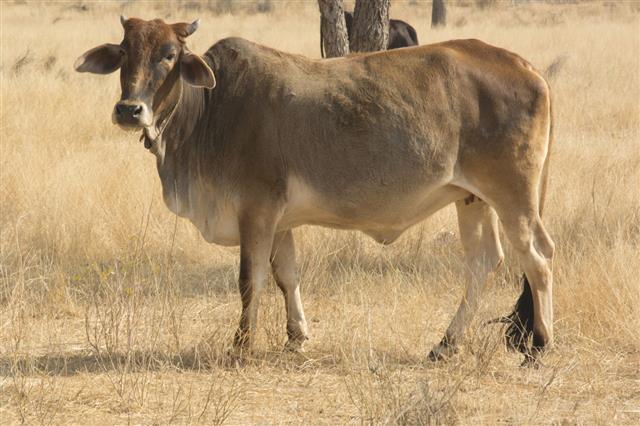 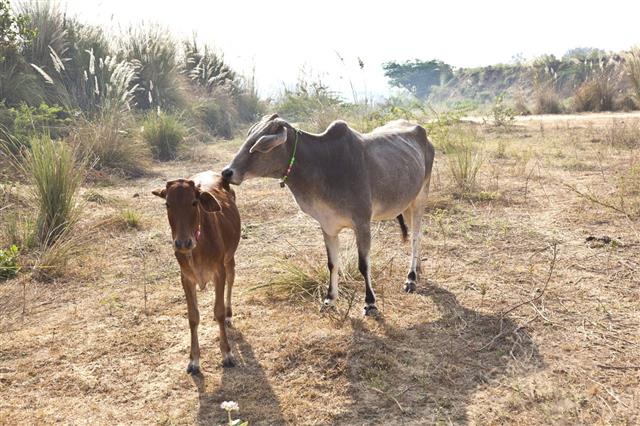 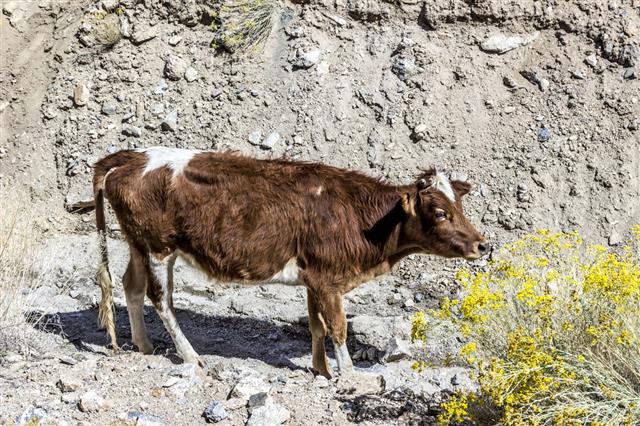 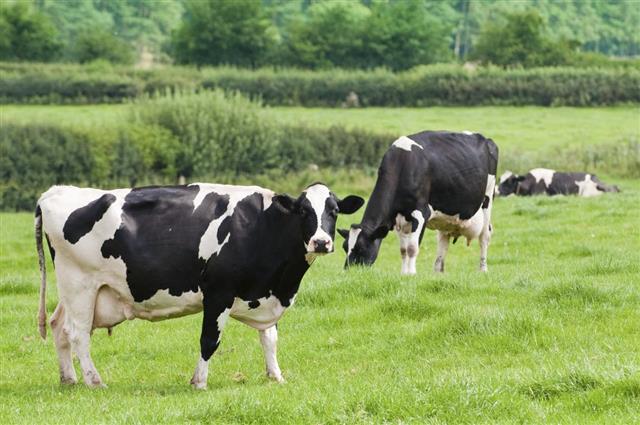 Mainstream Barkley Jubilee is a true Jersey superstar. She is the proud owner of the top two records for the highest milk production by a Jersey cow. She produced nearly 50,000 lbs of milk after calving at 3 years and 6 months of age, and close to 56,000 lbs after calving at 4 years and 8 months old.

Jersey cows have been coveted owing to their prolific milk production. The Jersey breed originated on the Island of Jersey, a British territory in the English Channel, off the coast of France. It also happens to be one of the oldest dairy breeds, having been documented to be purebred for close to six centuries.

Jerseys are highly adaptable, which is why they’re able to thrive all over the world, regardless of the climatic conditions. Jersey herds are found thriving in the temperate climate of continental Europe, and they can flourish even in the tropical heat of Brazil or India.

▶ The Jersey is relatively diminutive in size averaging about 900 lbs in weight.

▶ It is commonly brown in color. However, its coloring can range from gray to a muted black, which is known as Mulberry. They can also have white patches spread over the entire body.

▶ Breeders today do not discriminate between the solid and broken colors, although there seems to be a slight preference for the solid colored ones.

▶ A true mark of a Jersey is understood to be its black nose, lined by a light, almost white muzzle.

▶ Another striking feature of the breed are its hard black feet, which are not as prone to lameness as some of the other breeds.

▶ Despite their small size, Jersey cows are renowned for their ease of calving. This means that they are often crossed with the larger beef breeds.

▶ Studies carried out in Denmark show this breed to be less prone to several diseases, as compared to other dairy breeds.

▶ Scientific studies also tell us that Jersey cows are rather efficient producers of milk, in addition to being prolific. This proves to be a great advantage in countries where the quantity of feed maybe restricted. Keeping Jerseys, therefore, proves to be a profitable option for traders in both developed and developing countries.

▶ In the case of Jerseys, their milk is as unique as the breed itself. Studies have shown that it contains 18% more protein, 20% more calcium, 25% more butterfat than milk obtained from most other breeds.

▶ Their adaptability to various climates, especially hot ones, only adds to their already stellar reputation. Often, in tropical countries, Jerseys might be crossed with native breeds to improve milk production.

▶ Jersey bulls, while small as compared to the other dairy breeds, are extremely masculine. They are quite well-built around their crests and shoulders, though considerably less refined throughout than the females.

▶ If the Jersey females are known for their genial and docile temperament, the bulls are notorious for harboring the worst temperament among the common cattle breeds. Jersey bulls are very aggressive and hard to contain once they cross the age of 18 months.

▶ The average lifespan of cattle tends to be between 18 to 22 years, but Jerseys tend to live longer―getting to the age of 25 years or beyond. The oldest Jersey cow was known to have reached the age of 37, and was living at an animal rescue center in the United Kingdom.

▶ As in the case of all living beings, a Jersey’s life span too depends largely on its living conditions. Homestead cattle fed on pasture have been known to live healthier and longer lives, as compared to grain-fed cows. 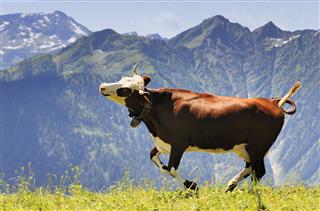 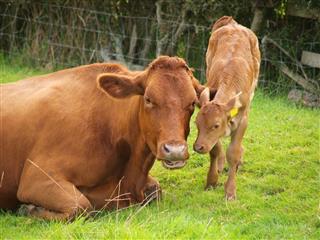 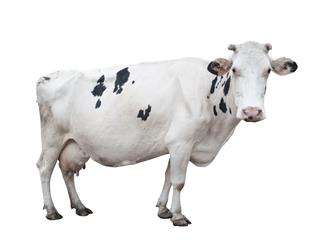 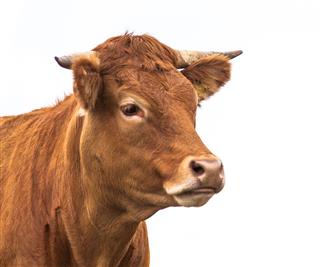 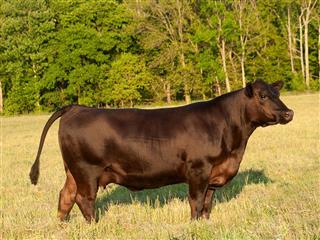 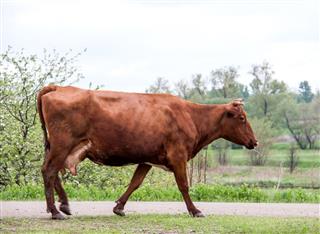 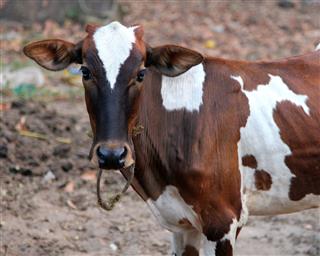 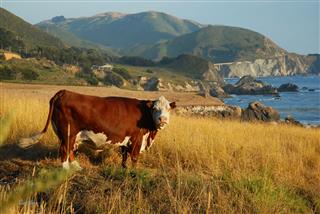 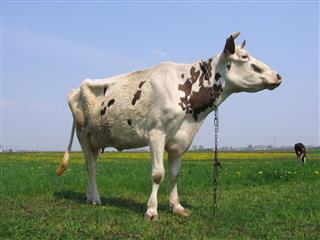